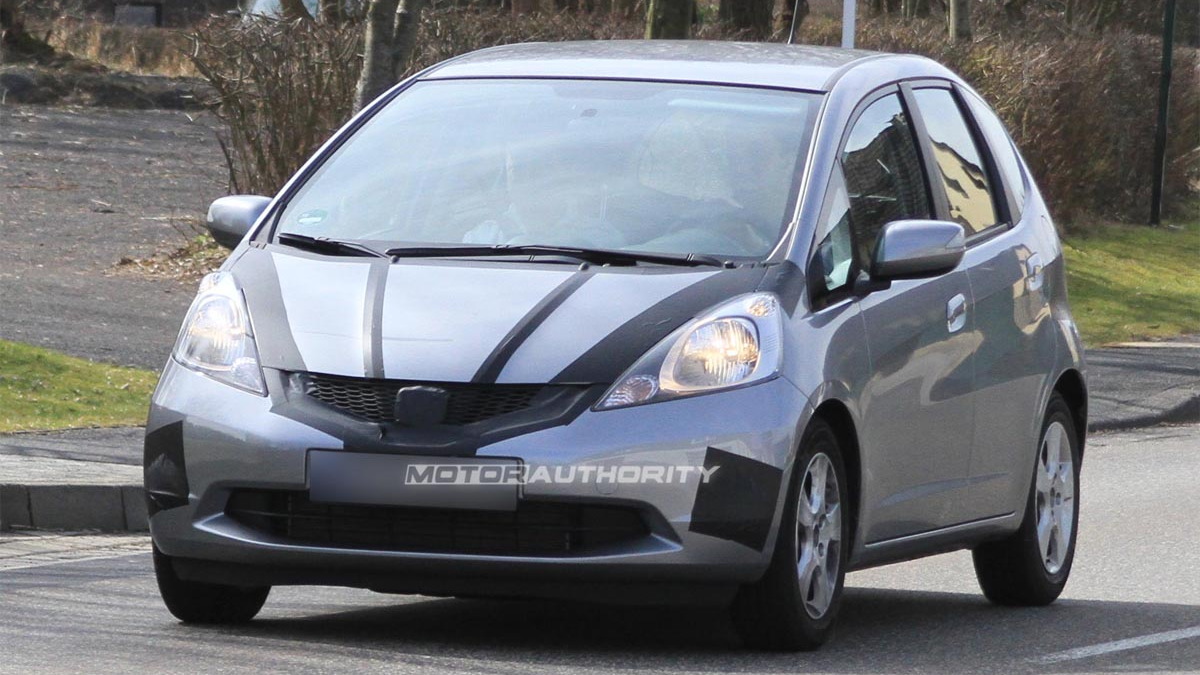 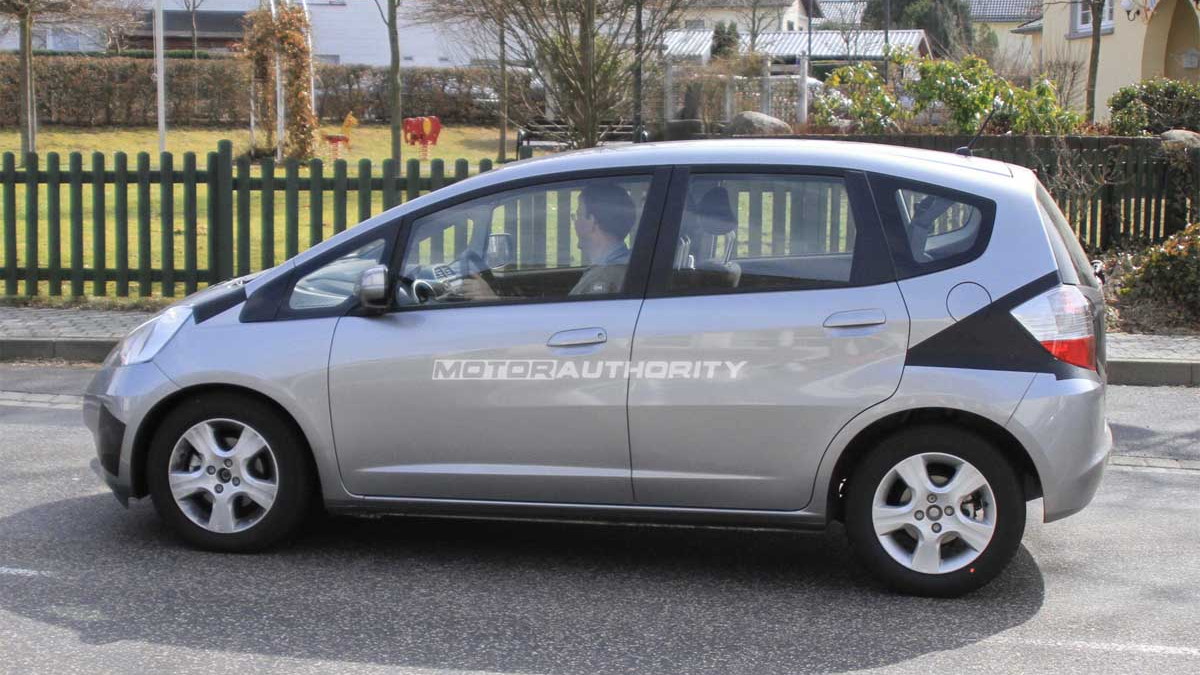 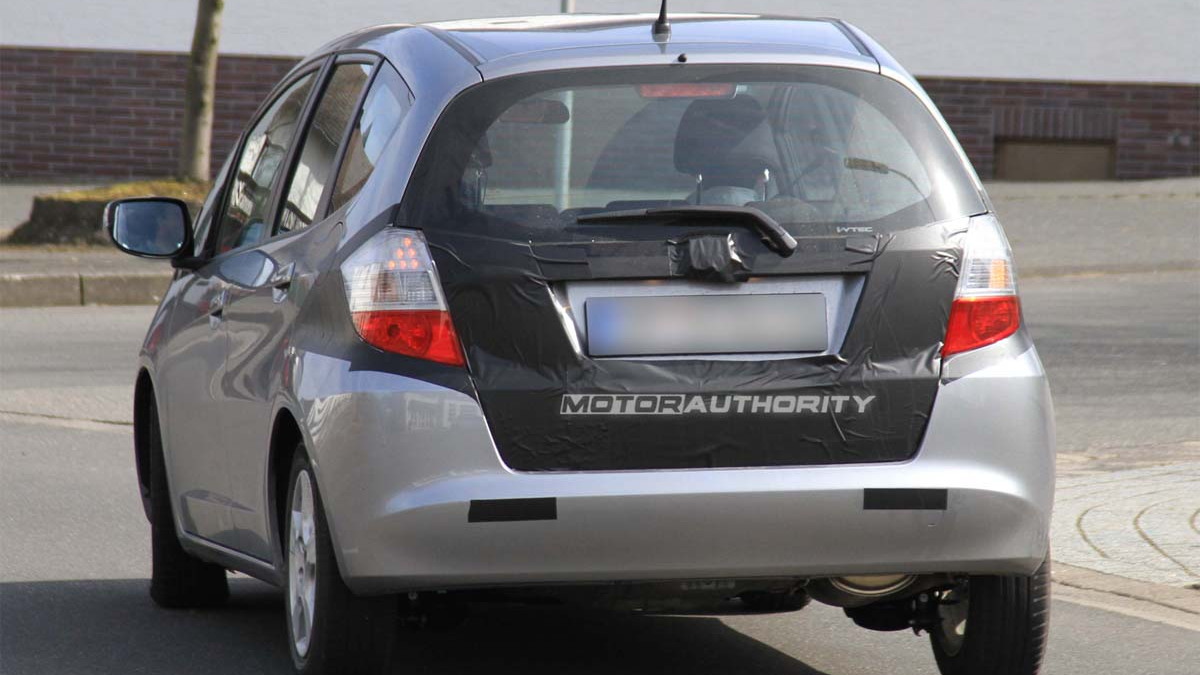 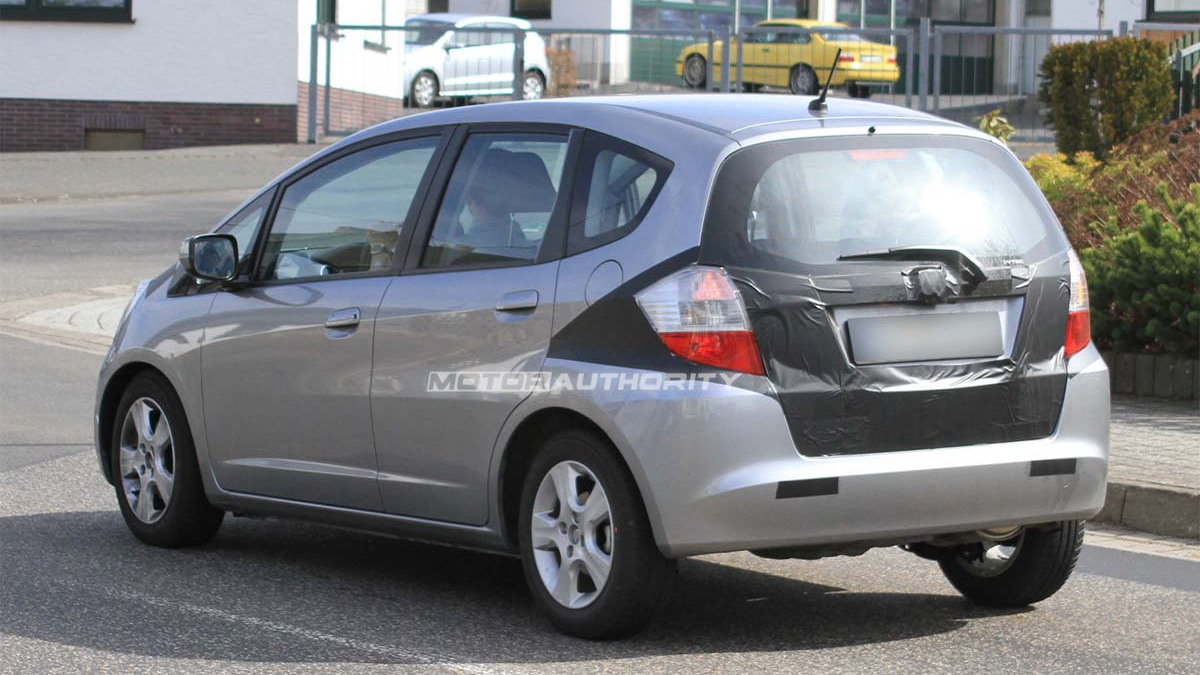 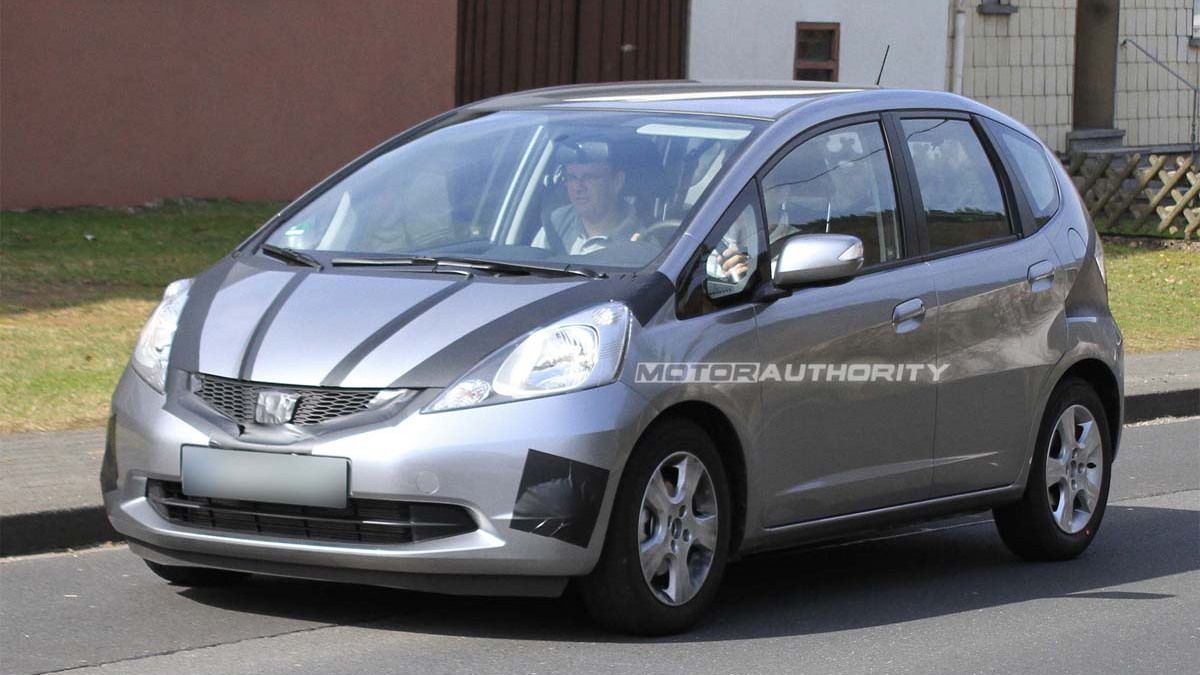 As the European brands chase the benefits of diesel in smaller cars--though they're sticking their toes in the hybrid/electric waters as well--the Japanese carmakers continue to push forward with their established hybrid systems. This year will see the addition of Honda's hybrid system to the Fit (known elswhere as the Jazz), which joins the new CR-Z hybrid as one of Honda's--and the market's--smallest.

Honda is one of the few companies to focus its hybrid efforts on smaller cars. Most of its competitors are using the systems to boost fuel economy for midsize and larger cars, leaving the smaller cars to conventional power for their efficiency--in Europe, with diesels in particular. It's usually cheaper and more cost-effective to do so, but Honda thinks hybrid drive is the future of small cars, and it's already put its cards on the table with the 2011 CR-Z.

Concerns about price and benefit for the small-car segment are relevant: the current standard Fit starts at just $14,900, and doesn't run far above $20,000 even when outfitted with every available feature, though the Mugen performance/appearance parts can quickly push the price north of $25,000. Even so, that doesn't leave much room to add $1,500-$2,000 for the cost of the hybrid system, meaning Honda will be pressed to make the Fit a good buy against similarly-sized and -featured vehicles.

On the flip side, adding hybrid drive to the already petroleum-parsimonious Fit could make for a car with mileage figures in the upper-60-mpg range, which is itself a selling point for many, regardless of the price premium.That sort of speculation tends toward pessimism when the even-smaller CR-Z's mpgs are taken into account, though: the "sporty" hybrid manages just 36/38 mpg city/highway.

As for its appearance, the new hybrid version of the Fit looks largely unchanged from the standard model. Badging and exterior trim are likely the only cues that will be used to distinguish the hybrid from a distance. We expect to see the 2012 Honda Fit Hybrid unveiled later this year, with sales toward the end of the year or early 2011.