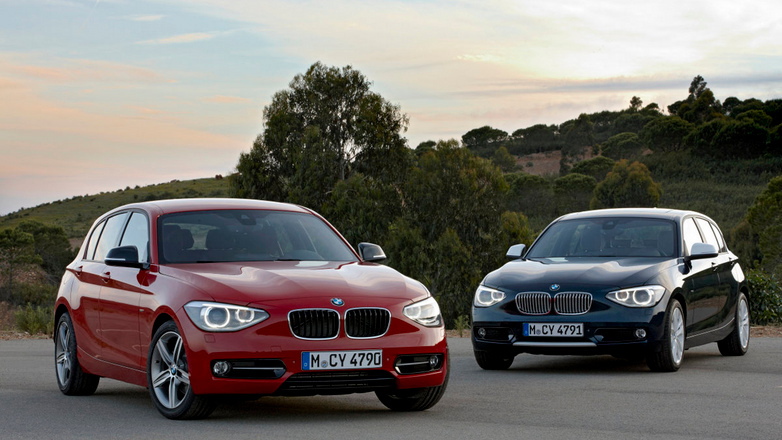 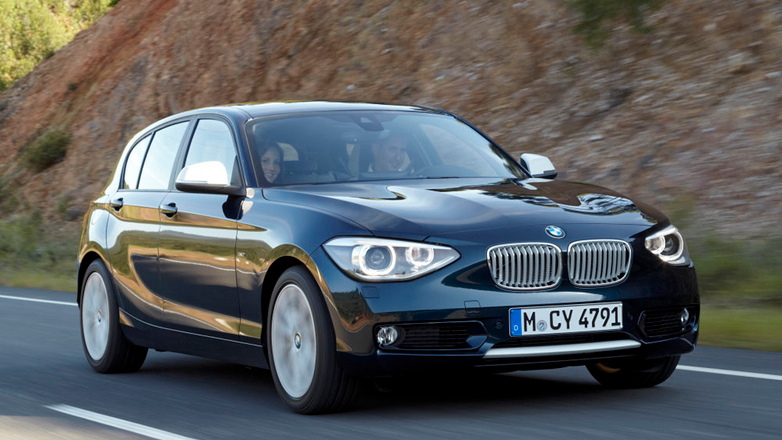 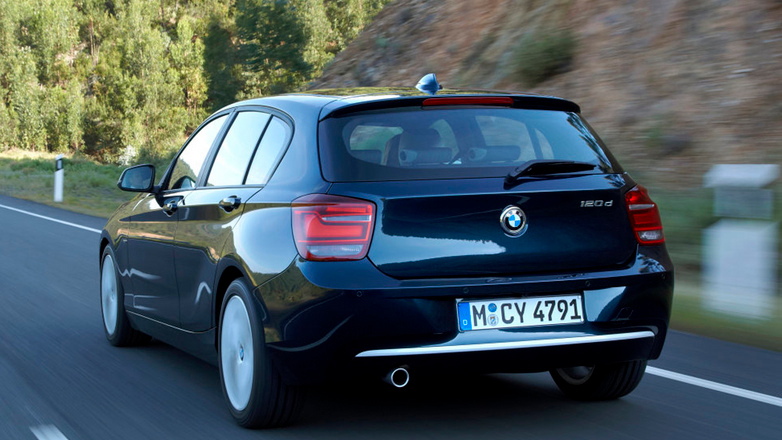 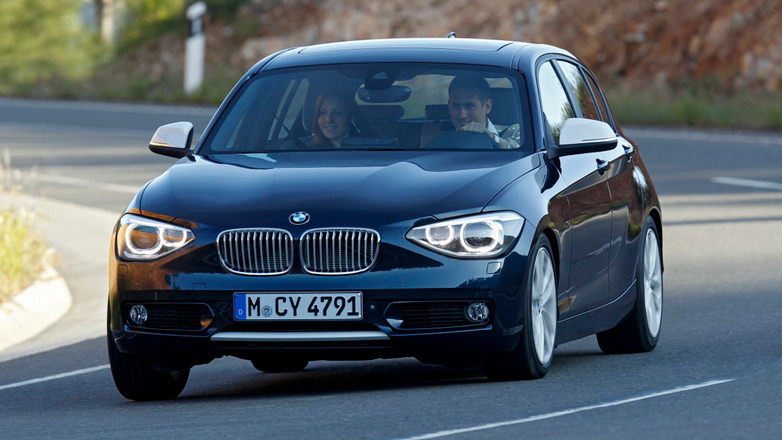 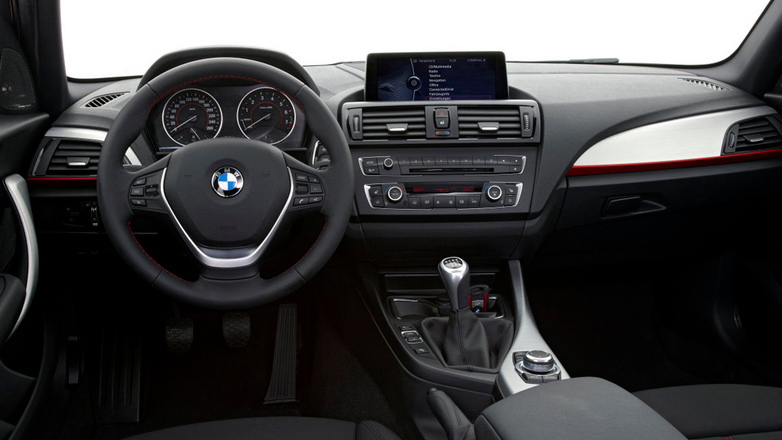 Update: The official details and images on the 2012 BMW 1-Series Hatchback are out. Click here for our latest post.

The current BMW 1-Series is, despite its late arrival in the U.S., growing long in the tooth, 1-Series M Coupe notwithstanding. Accordingly, a new model is in the works, due as a 2012 model. Best of all, the updated 1er might bring the hatchback to the U.S.

That's not yet confirmed, however, nor are most of the engines that are mentioned for the car for U.S. consumption, particularly the weakest of the four-cylinders and the diesels in general. Nevertheless, the news of a 247-horsepower turbocharged four-cylinder does pique our interest, as it's likely strong enough to do battle in our market while gaining an edge on fuel efficiency over an equivalent inline six-cylinder model--provided it can meet the right price point.

We don't expect the six cylinder to disappear from the 1-Series completely in the U.S., however. It will likely remain in 135i guise if nothing else.

If the hatchback comes--and that's a big if, given America's lack of love for anything that's not a coupe or sedan, outside of the pickup/SUV/crossover realm--it could be found in either or both three-door or five-door configurations.

As for the updated exterior, the main changes are at the front end, where we see the new look of the BMW family take hold, with a re-shaped grille area, new headlights, and a sculpted hood above not-too-agressive air intakes. Slight tweaks for the U.S. model may change the details, but the overall picture should remain the same.

We'll follow the trail of the 2012 1-Series for you as the information breaks, so stay tuned.