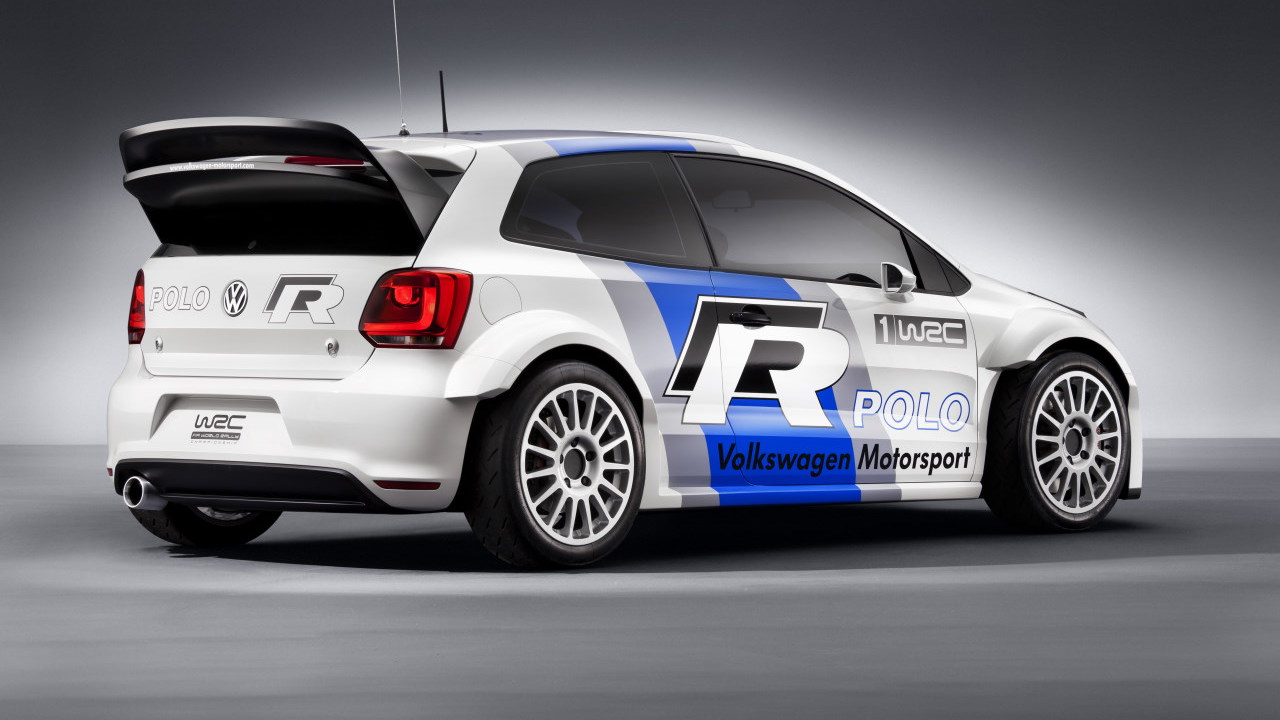 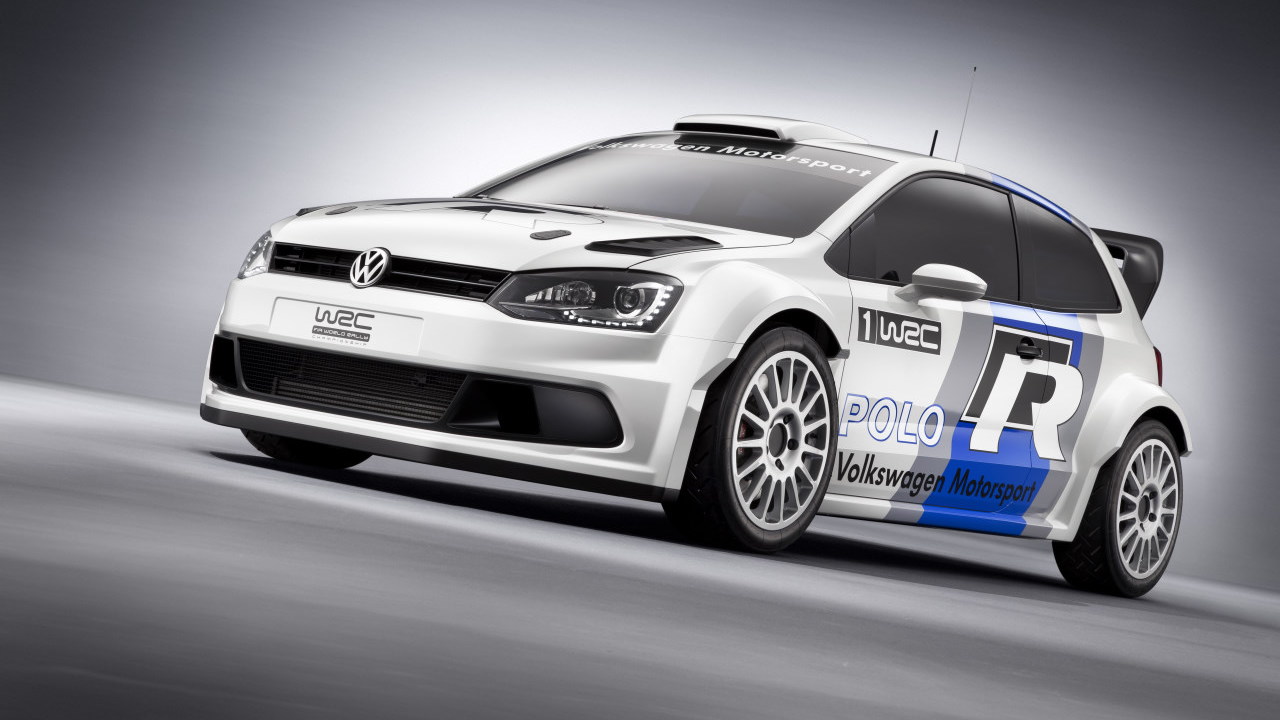 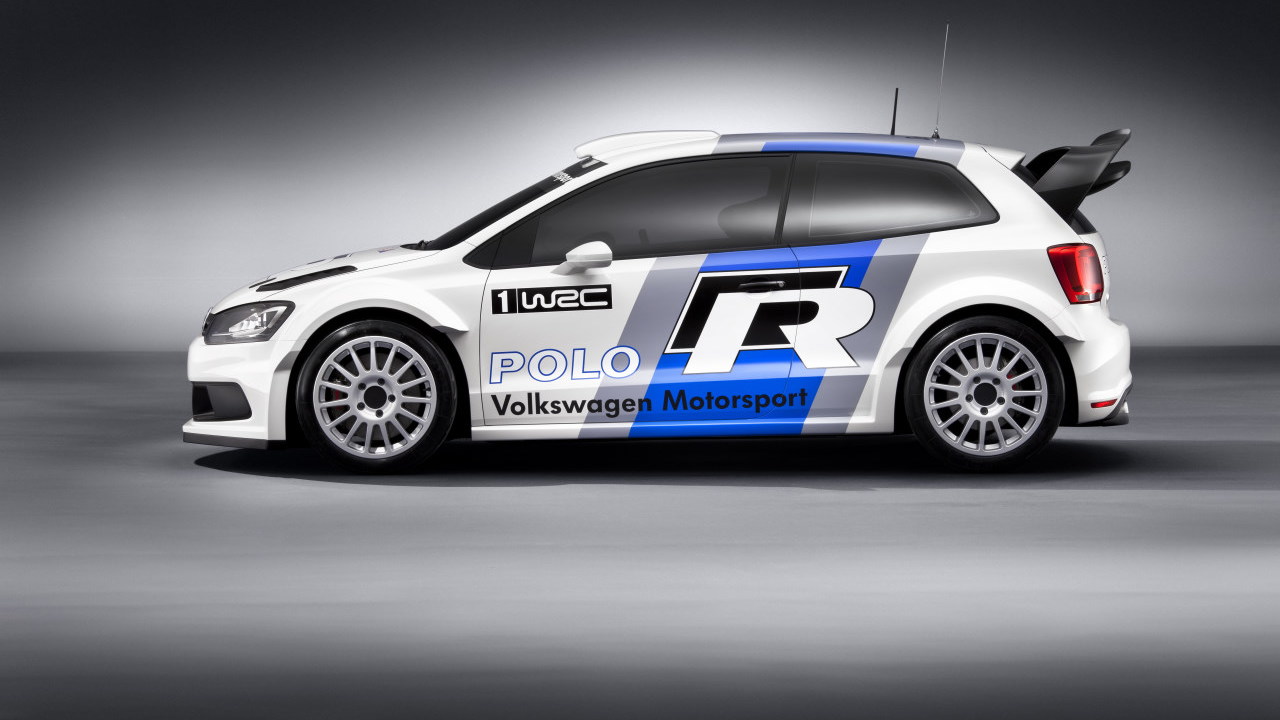 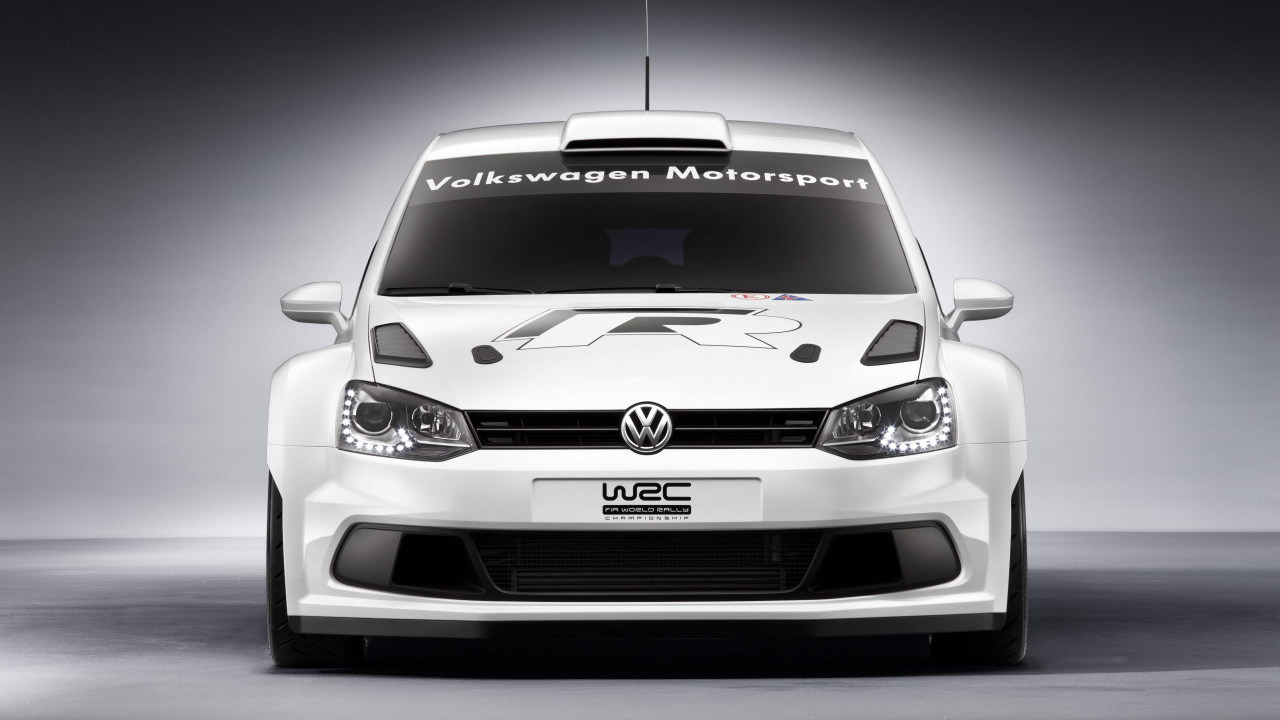 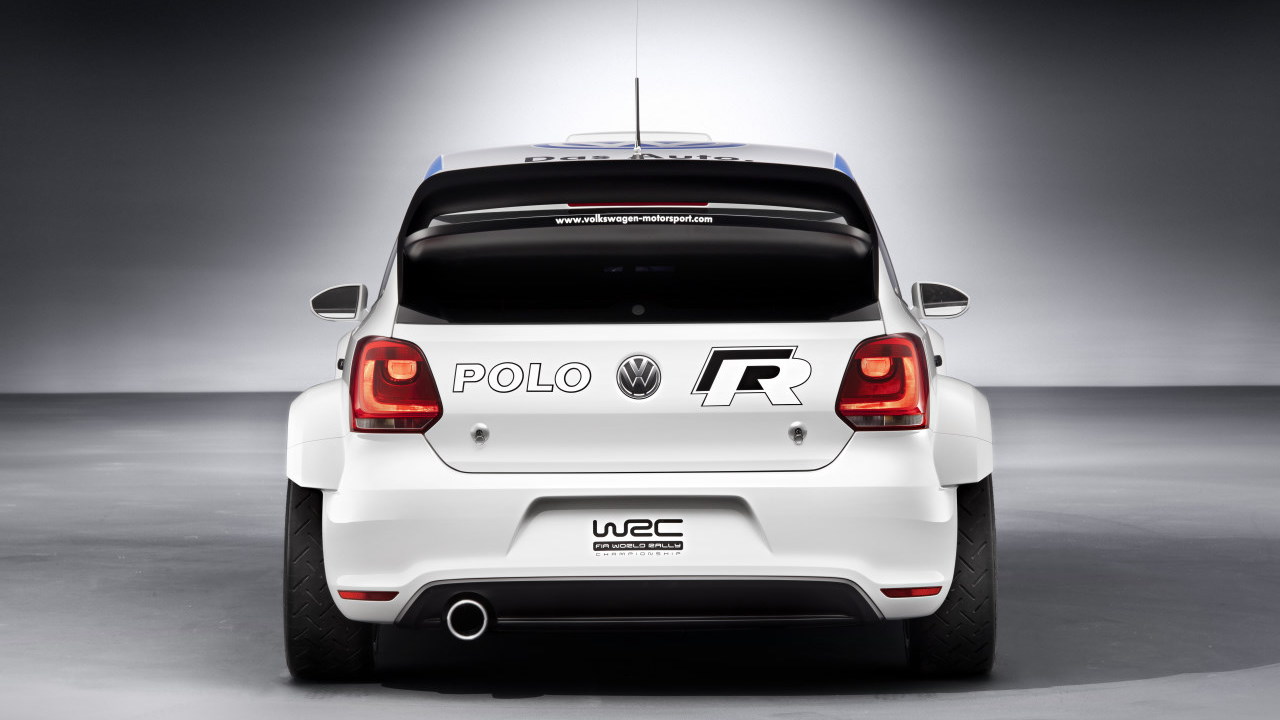 World Rally Championship racing is heating up even as other series appear to be struggling: MINI recently announced a new entry, and now Volkswagen is joining the party, too, as we've expected for some time, though it won't take to the countryside in anger until 2013. Its entry, the Polo R WRC, is one compact package of dirt-churning speed.

Built to the new WRC spec of a direct-injection turbocharged 1.6-liter four-cylinder engine, the Polo R WRC is expected to turn out "near 300-horsepower" by the time it's ready to race. The engine is still being developed from the Polo's production engine by the Wolfsburg-based team.

It's these new rules that have attracted VW to the sport, according to VW board member for the development division, Dr. Ulrich Hackenburg. "Downsizing, high efficiency and reliability are top priorities for our customers. The timing of the WRC debut is optimal for Volkswagen. The big task of engineering a vehicle that is competitive and capable of winning at a large number of challenges holds great appeal for us."

Volkswagen is no stranger to winning in the dirt: the three iterations of the Race Touareg have dominated in Dakar Rally racing for several years. Look forward to more details and--hopefully--gravel-chucking video, as the car draws nearer to competition.