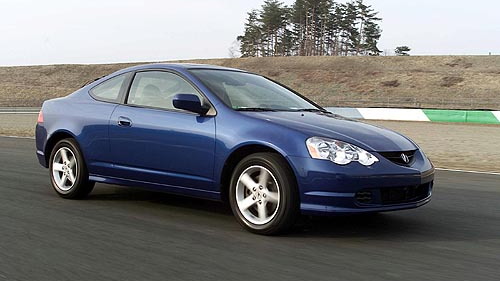 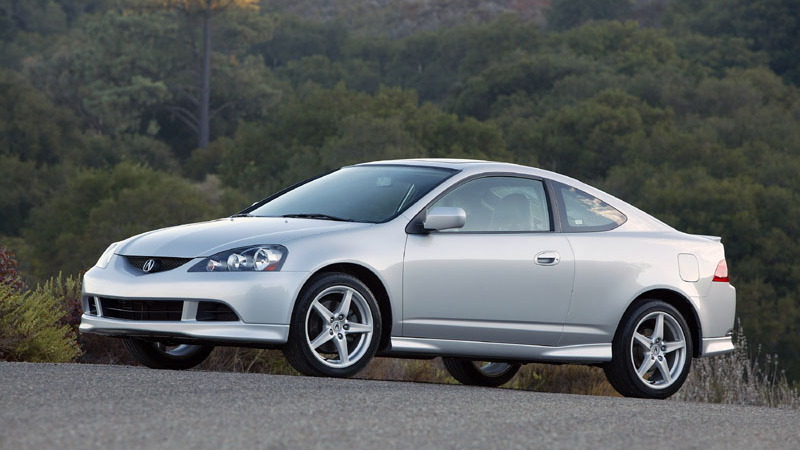 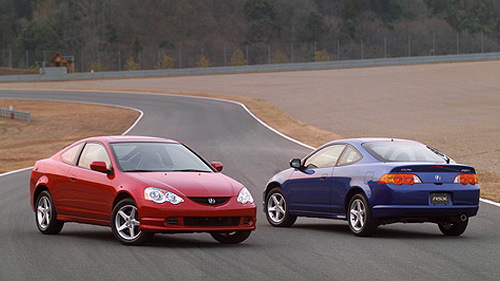 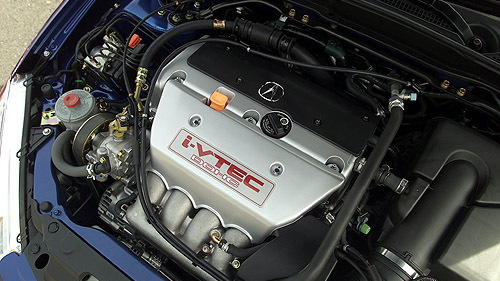 The rebirth of the NSX, now in hybrid form, is once again underway. As we wait to see how--or even if--it takes form, rumors of a new RSX are brewing at Acura.

Unlike the NSX, the new RSX isn't expected to be a hybrid. Instead, it will share the new Civic Si's 2.4-liter i-VTEC four-cylinder, rated at 201 horsepower, according to Motor Trend. The unnamed source at Acura also says it will get a helical (Torsen-type) limited-slip differential and a six-speed manual transmission. Front-wheel drive means it'll be more of a luxo-hot-hatch than a true sports car.

Inside, the interior is said to be inspired by the non-U.S.-market Civic Type R, while the exterior will bear an aerodynamic, sharp-edged wedge profile.

Along with the RSX and NSX, Honda is said to be working on yet another sports coupe, this time on a more affordable level. It will reportedly borrow from the Accord platform.

There's no timeline given for the RSX's re-emergence, and with the ongoing problems following the earthquake and tsunami in Japan, we expect this car, like the NSX, to be several years in progress.