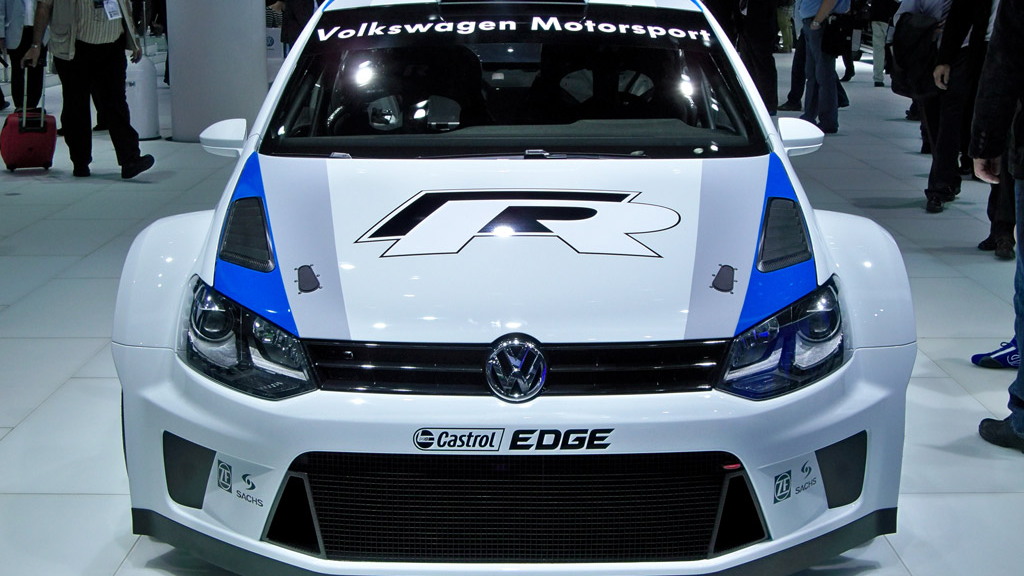 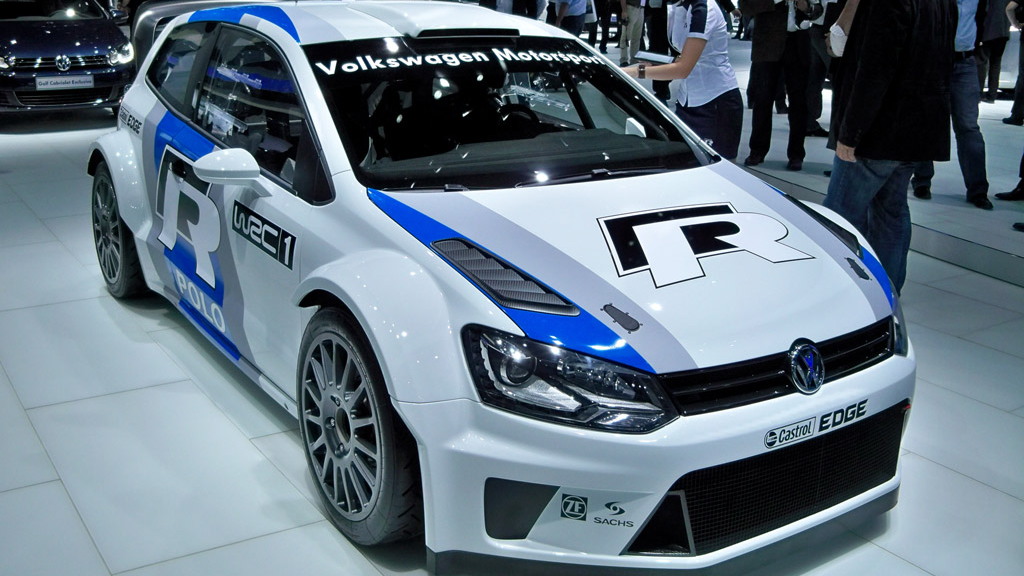 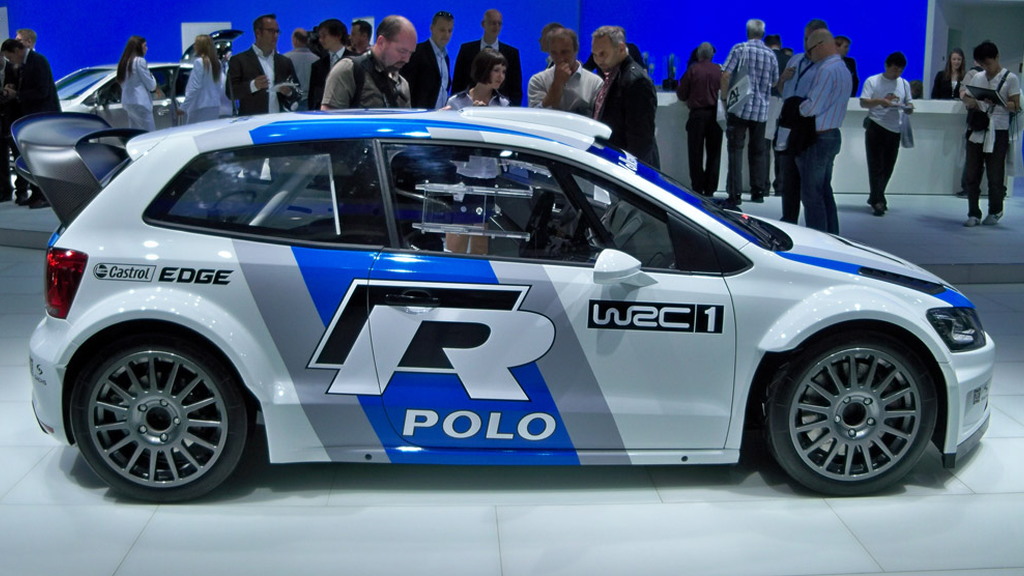 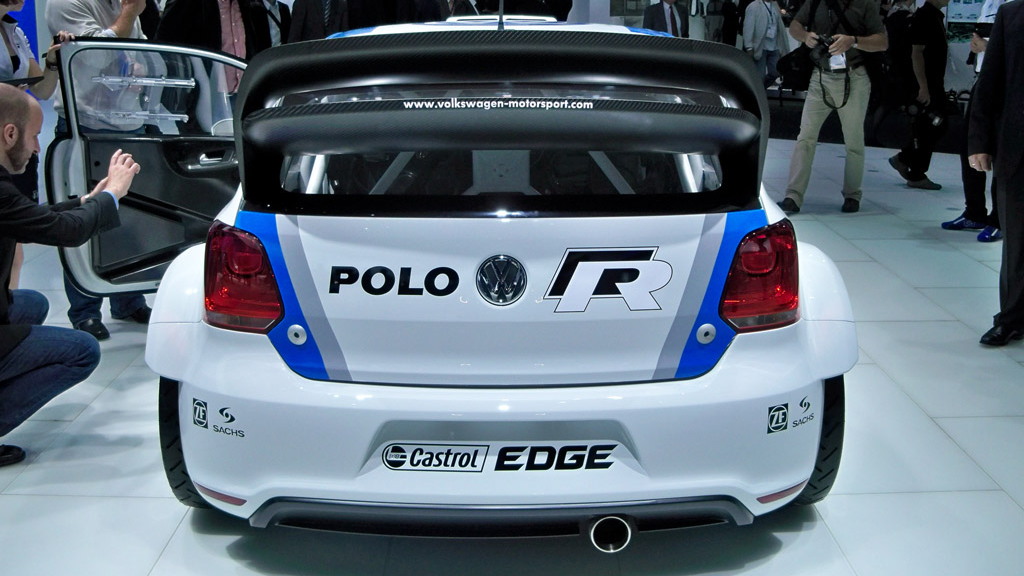 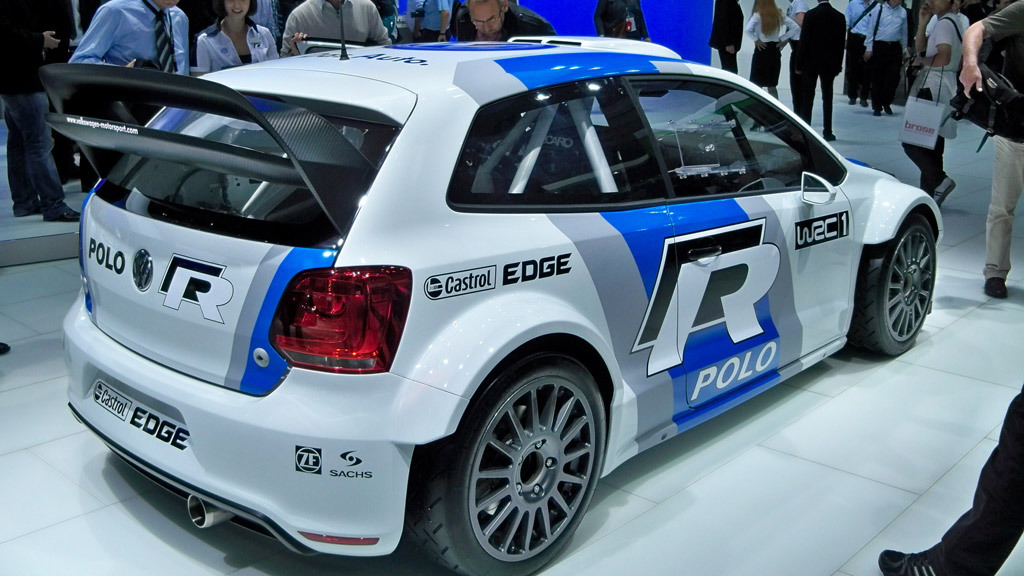 13
photos
World Rally Championship racing is heating up even as other categories appear to be struggling: MINI recently revealed its new entry for the 2013 season, and Fiat’s Abarth motorsport division is expected to announce its own entry soon.

Volkswagen, too, has confirmed its interest, having already revealed its new Polo R WRC race car that’s destined to throw gravel in the 2013 season.

Now the German auto giant has announced that official testing of the Polo R WRC has commenced, with the car recently being taken for a spin by WRC and Dakar winner Carlos Sainz as well as VW exec Dr. Ulrich Hackenberg.

The first test was conducted in Trier, Germany, the home of the ADAC Rallye Deutschland, and we’re glad to report that it was completed without any problems.

Prior to competing in WRC, Volkswagen will need to intensively test and continue to develop its 300-horsepower four-wheel drive racer. That’s because the first Polo R WRC represents a preliminary stage of the subsequent rally car, and during the upcoming months it will serve as a test vehicle for various components such as engines, gearboxes or suspension parts.