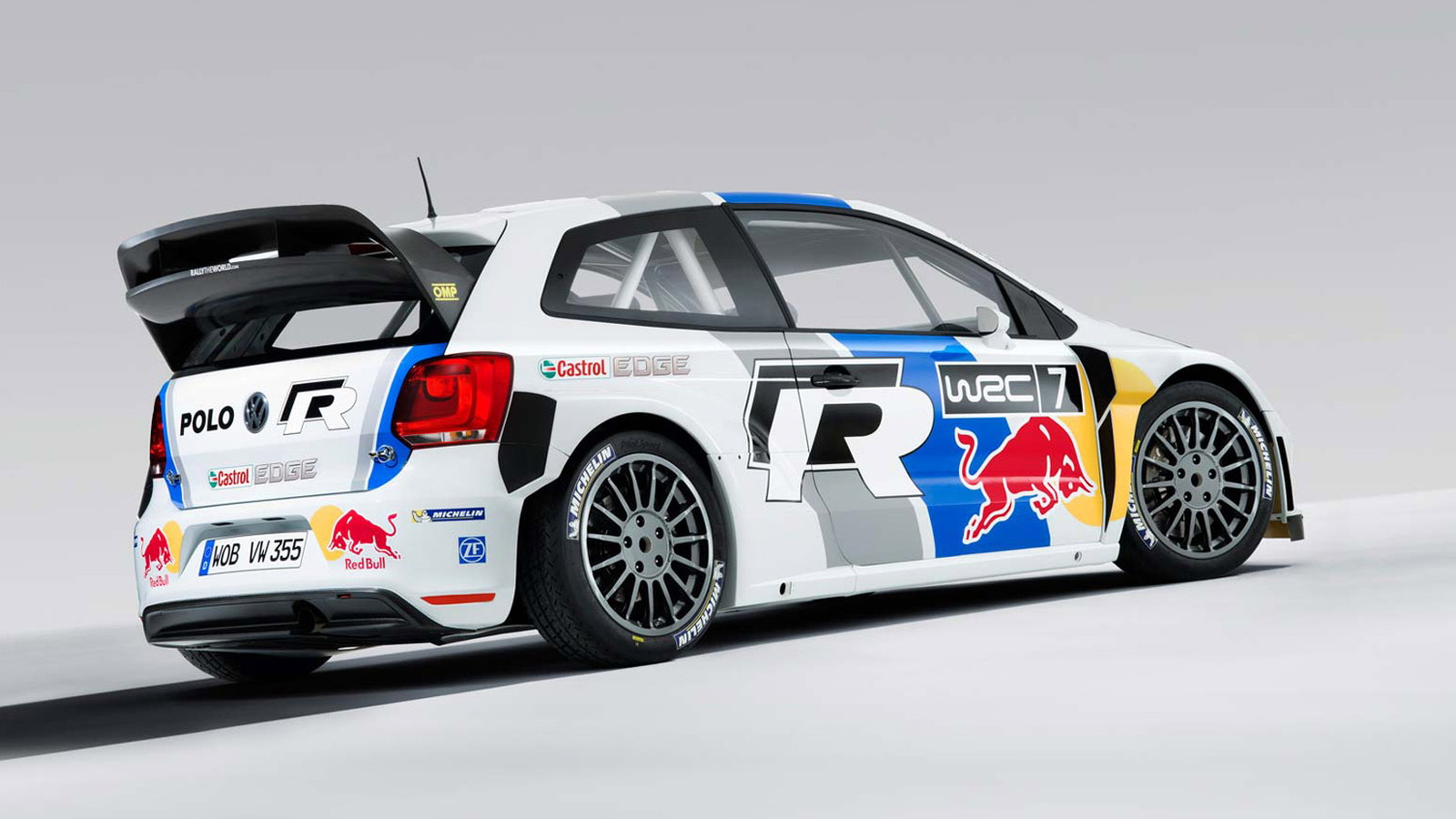 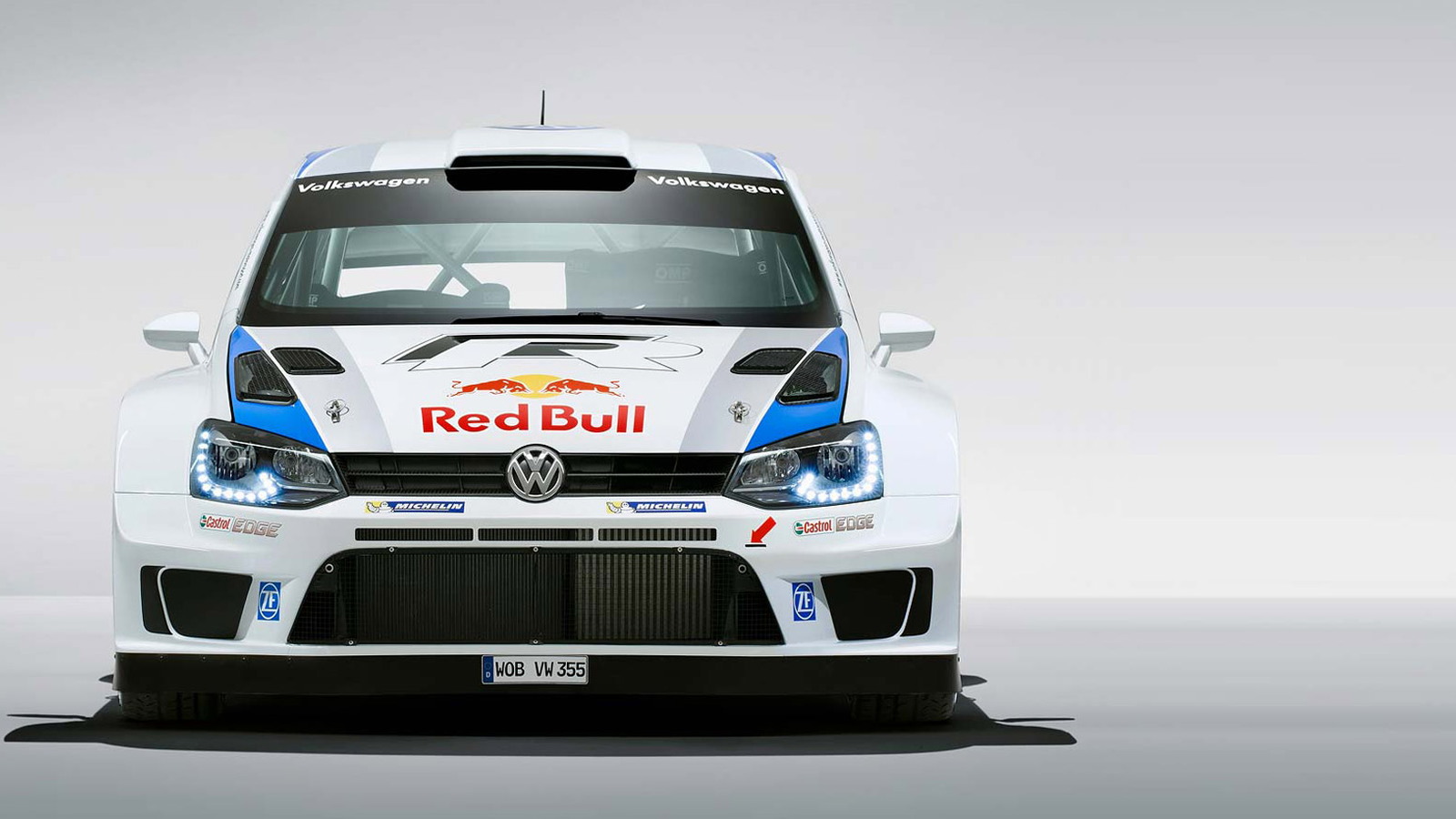 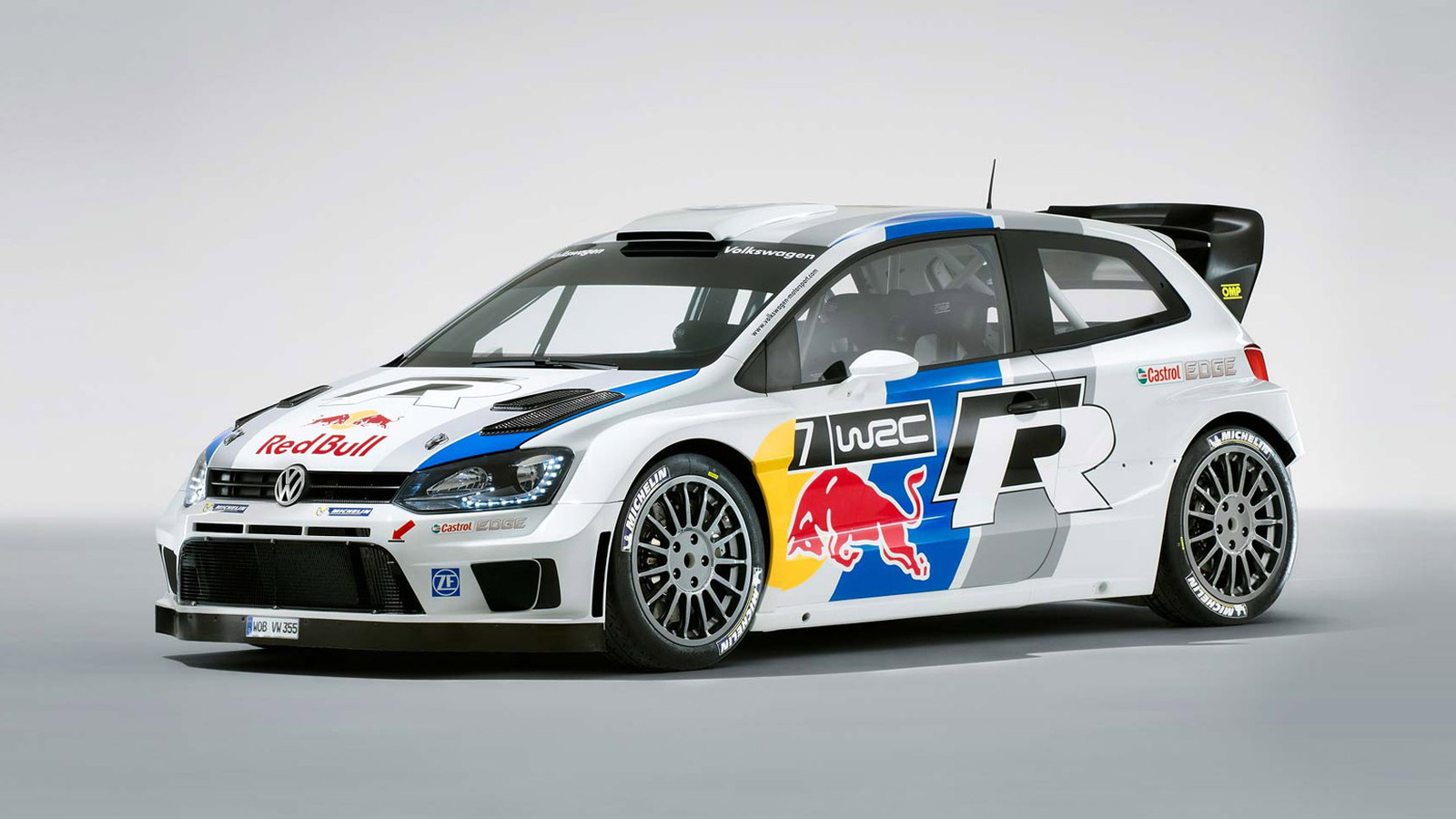 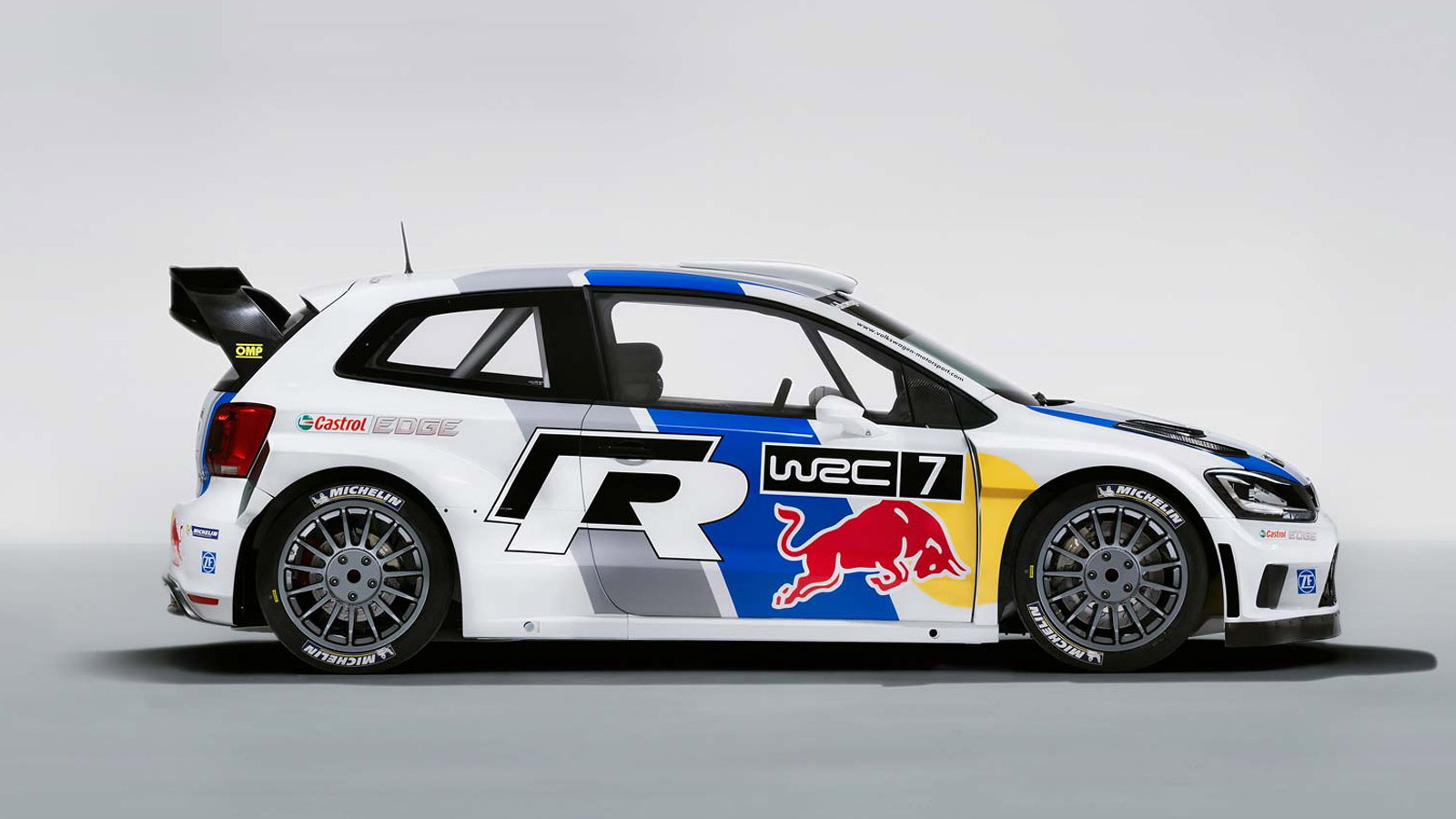 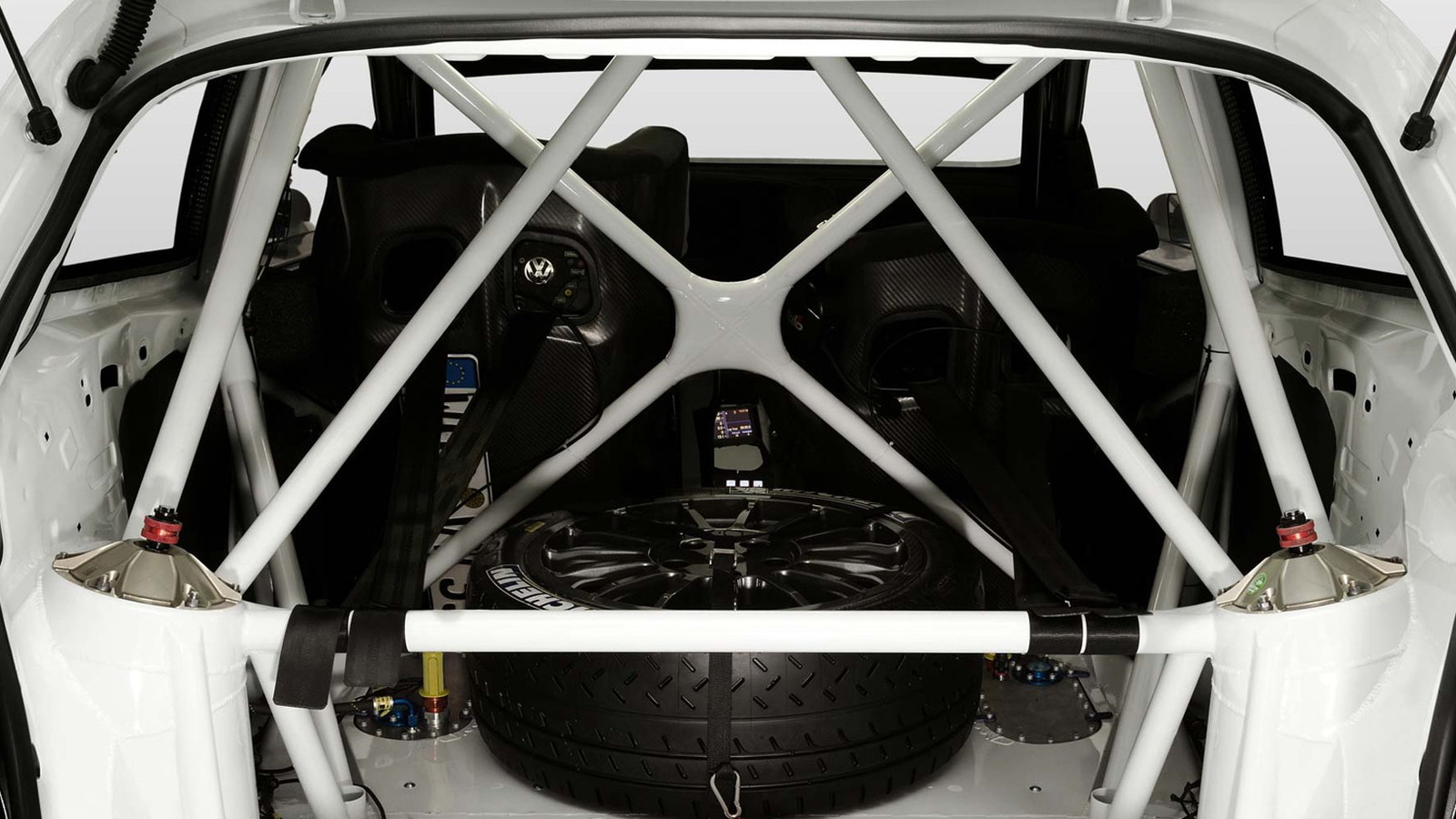 6
photos
After announcing its entry to the World Rally Championship in May of last year, Volkswagen has finally revealed the race car that it hopes will take it to WRC glory in 2013.

Already previewed in concept form, the new Polo R WRC race car certainly looks the part, and, as testing has shown, it’s likely to be one of the top performers.

Of course, Volkswagen also has an ace up its sleeve in the form of its new motorsport director Jost Capito, who was influential in Ford’s successful WRC programs.

As for the car itself, it’s been built to the latest WRC spec, which means a 1.6-liter four-cylinder engine. Thanks to direct-injection and turbocharging technologies, the tiny mill outputs a healthy 300 horsepower--even with an air restrictor.

One of the engine’s standout features is an ingenious anti-lag system for the turbocharger. If the driver takes his or her foot off the gas pedal, the turbo’s spool speed is maintained by the engine’s air-fuel mix being recirculated to the turbo and then ignited by the heat of the exhaust. The sound this creates is reminiscent of a backfiring engine, which is why the system has been nicknamed “bang bang.”

The gearbox is a sequential six-speed unit and all-wheel drive is standard. In line with WRC regulations, there is a mechanical differential at work in the rear axle and another in the front. Depending on the surface conditions, there are 18-inch wheels for asphalt and snow, and 15-inch wheels for gravel and ice.

The independent suspension has A-arms all around, while the shock absorbers are manually adjustable in the compression and rebound phase.

Though based on the humble Polo subcompact, the Polo R WRC race car gets plenty of unique elements including a custom aerodynamic body kit with widened fenders. The fenders, doors, hood and tailgate are made of carbon fiber and Kevlar to help shed the pounds, though the vehicle still weighs close to 2,650 pounds due to minimum weight regulations.

Inside, the standard interior has been stripped out and the two front seats (for driver and co-driver) shifted back to the level of the B-pillars for optimal weight distribution. The handbrake lever has also been moved next to the steering wheel for quick access.

Volkswagen, along with the other teams still competing in WRC (Ford and MINI have exited), will continue testing ahead of the opening Monte Carlo Rally on January 15, 2013.

Note, Volkswagen has also launched a road-going version of its new WRC racer, the 2013 Polo R WRC, which was also revealed today and goes on sale in Europe in late 2013.