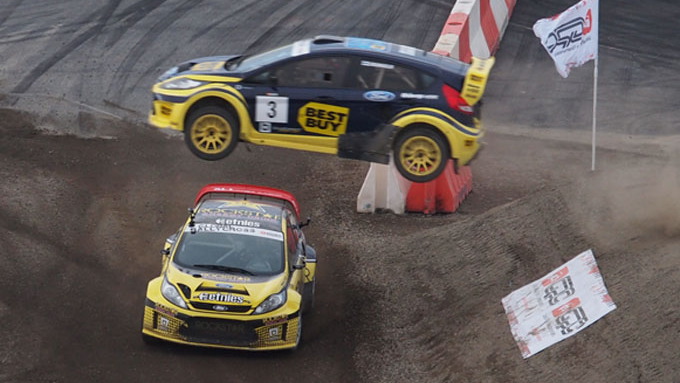 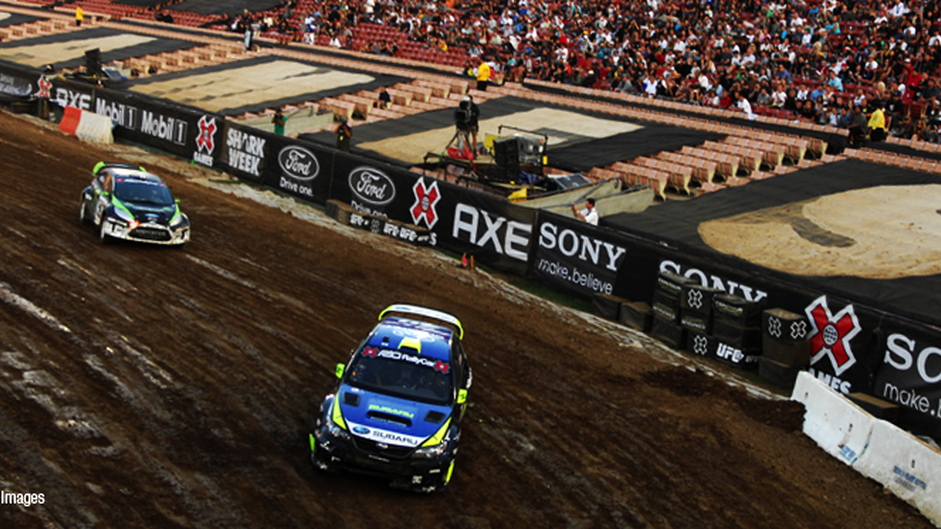 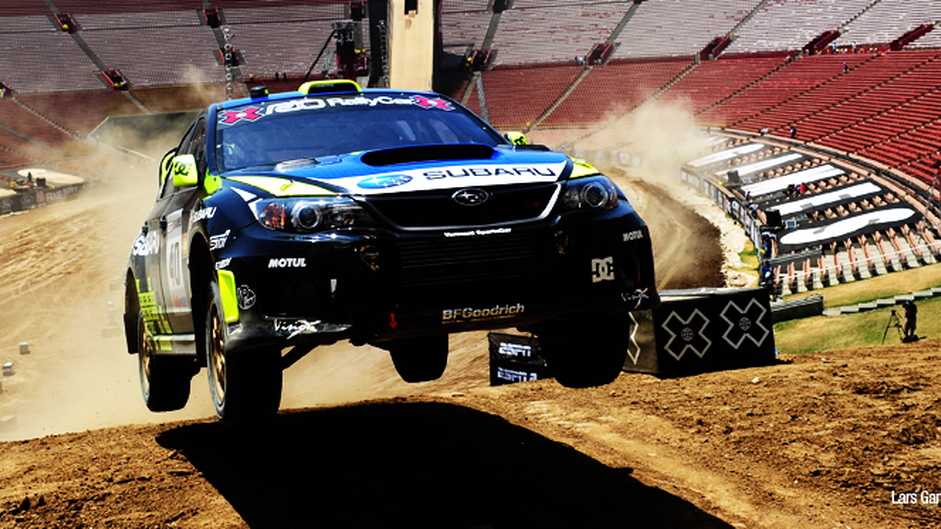 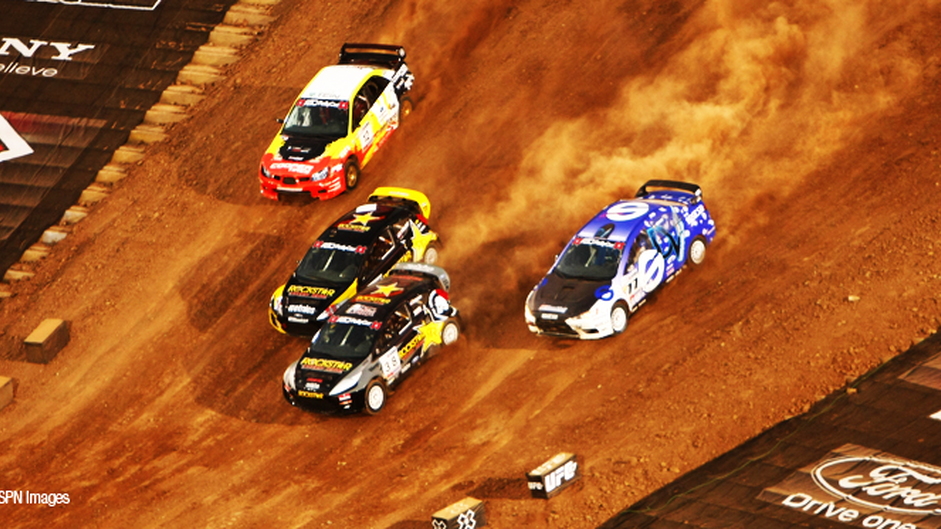 The first event in the new Global RallyCross Championship (GRC) was held this weekend at Irwindale Speedway in California. After all was said and done, former World Rally Championship (WRC) winning driver Marcus Gronholm took the victory in the top AWD class.

It was no easy victory for Gronholm, as he had to beat out a pack of drivers including Tanner Foust, Dave Mirra, Rhys Millen, Stephen Verdier, and several other top drivers.

The other story of the event weekend was the dominance of the Ford Fiesta rally cars, which took the top two spots (Foust in the second-place car) over the Subaru WRX STIs of Verdier and Mirra, and the Hyundai Veloster rally car of Millen.

For the full results, including the two-wheel drive class, hit the offical release at the link below.