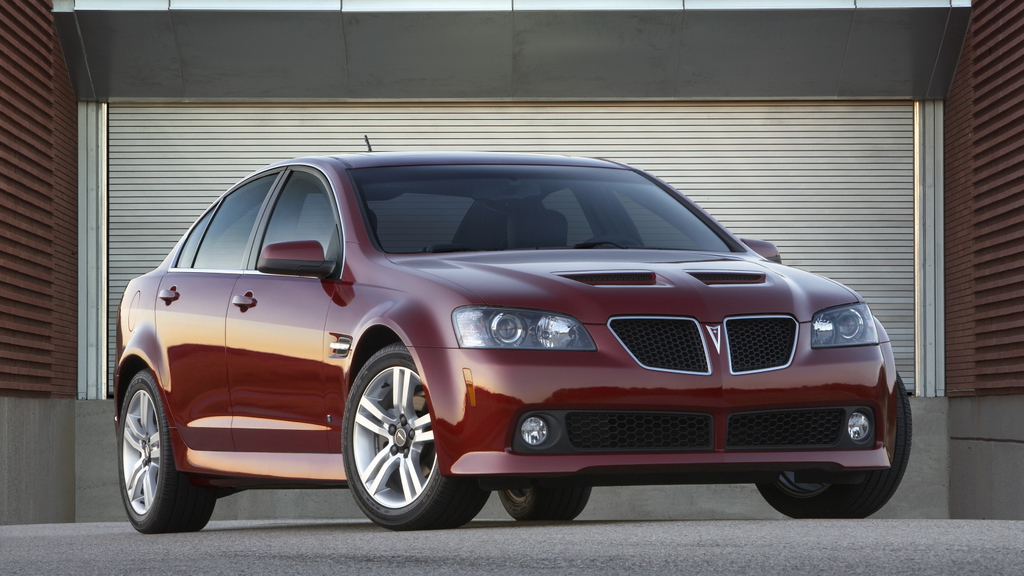 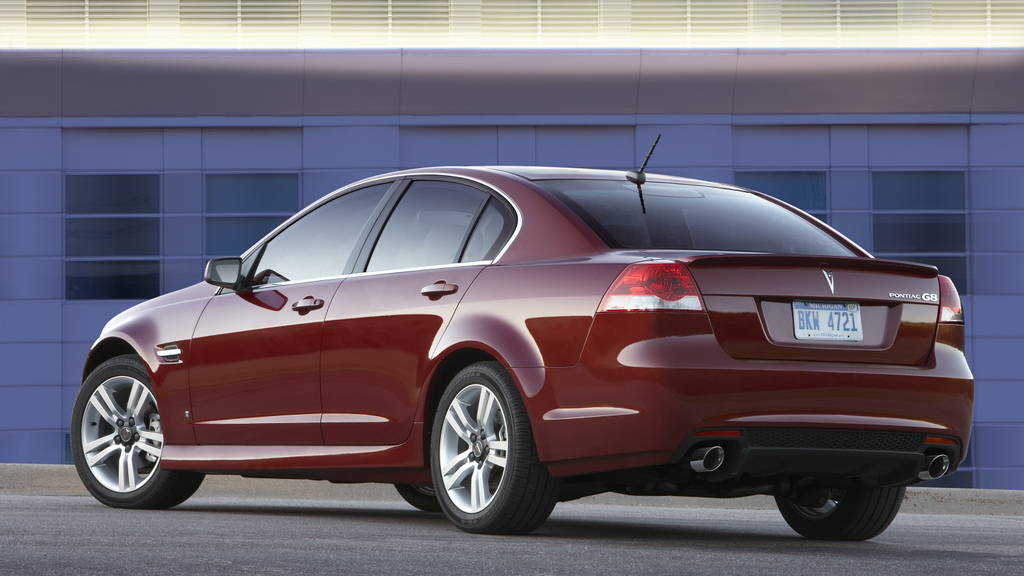 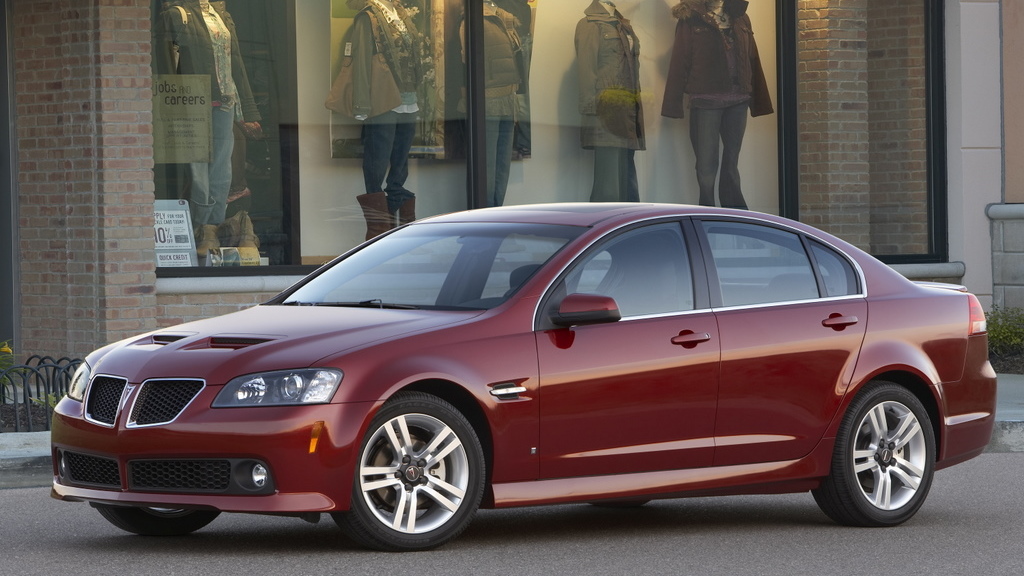 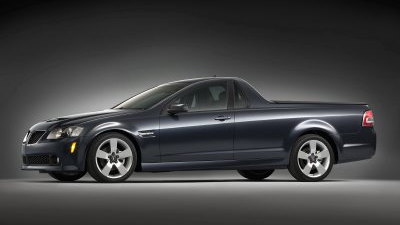 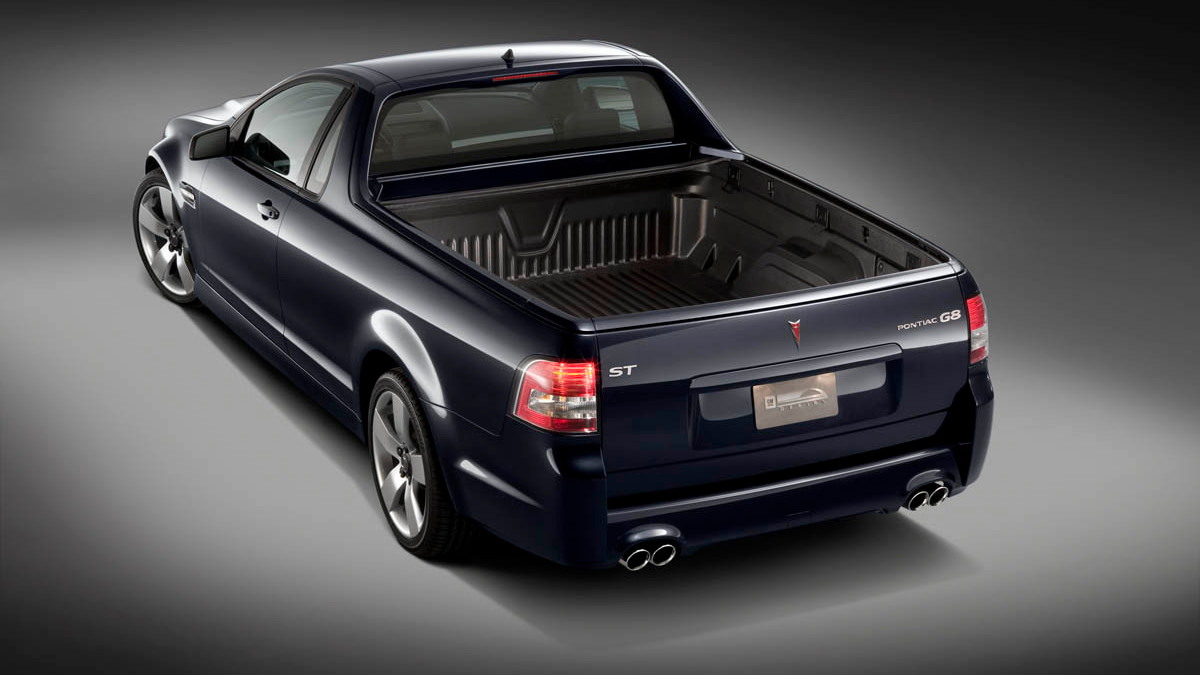 The short-lived Pontiac G8 was perhaps the most missed of the cars to die with the brand, but rumors of its rebirth in Chevrolet guise persist. Today, the idea has been given another boost with a report from GM Inside News that internal documents are calling the Zeta-based Holden Commodore the G8 was derived from an "approved program" within the company.

The best part? In addition to the code-named Z2SC "SS sedan," there is a chance the ute and wagon forms of the car could make it here, too, though they remain unapproved, according to the report. The ute (nee G8 Sport Truck) would likely arrive as an El Camino, while the long-back car would get a SportWagon appellation.

If the Commos do arrive in Chevy trim, it won't likely be until early 2013 for the 2014 model year, as GM is thought to be waiting for the refreshed commodore to make its way through development at Holden. If the El Camino and SportWagon gain approval, they could be here later in 2013 as well.

Fans of the Zeta-platform cars, rejoice, but don't pop the champagne just yet. We'll keep you posted as the situation develops.