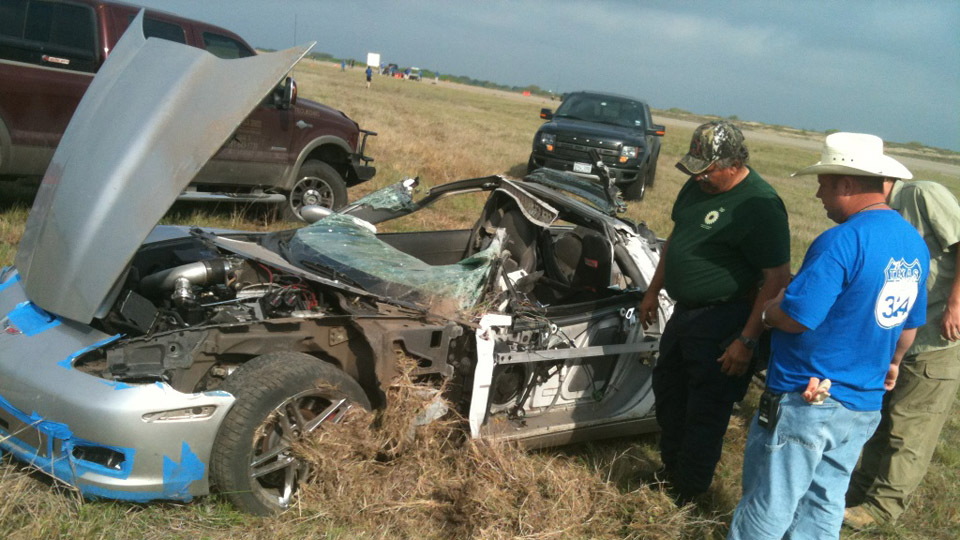 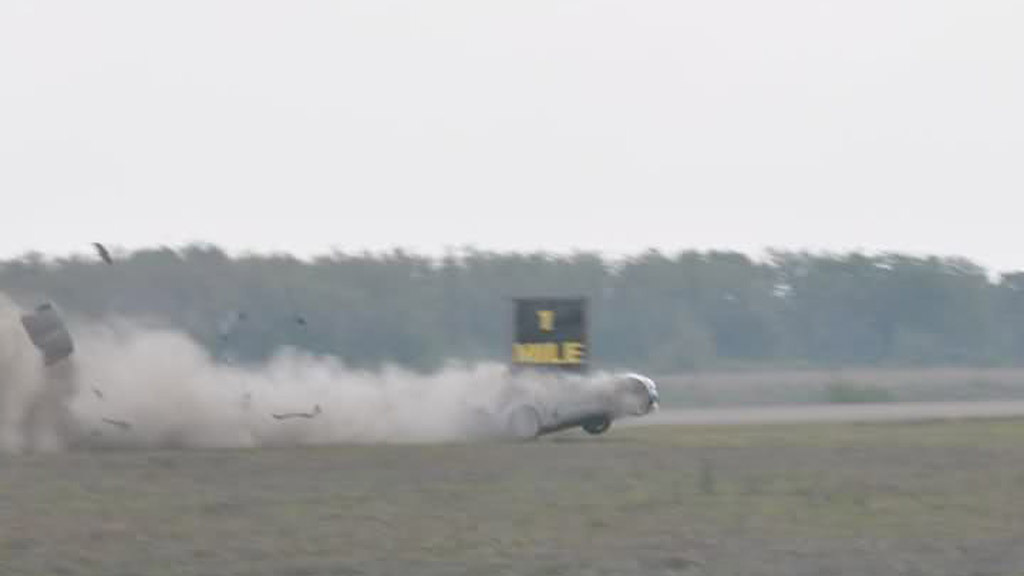 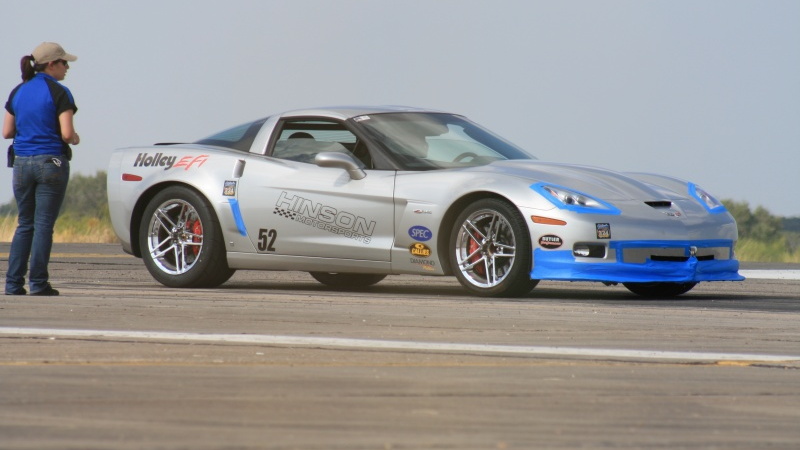 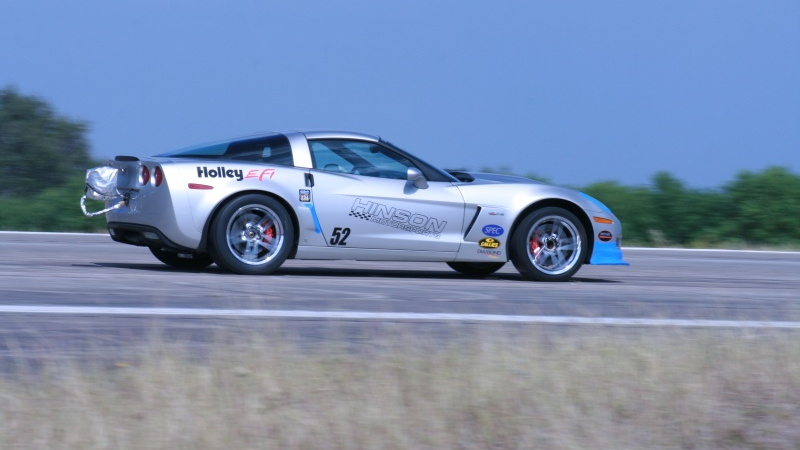 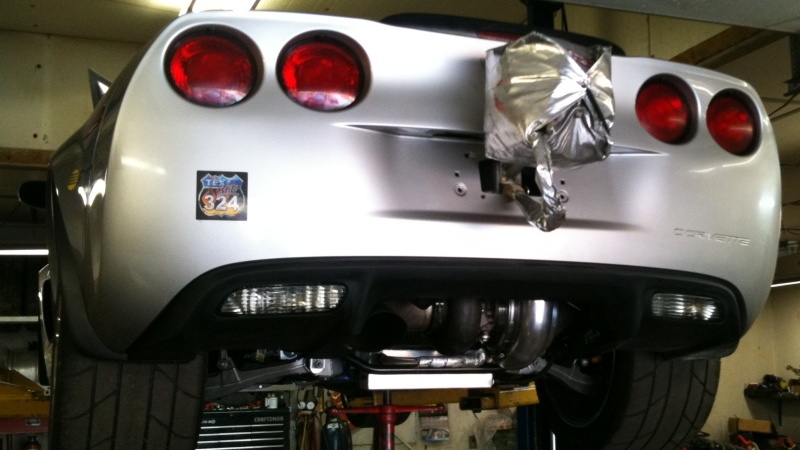 There’s a reason why incredibly fast cars have an assortment of strangely styled aerodynamic components stuck to their bodies--to keep them glued to the ground. Travelling at similar speeds to aircraft taking off, cars too can have trouble staying on the ground, which is exactly what happened to this highly modified Chevrolet Corvette Z06 you see here attempting to set a new record at the Texas Mile.

The car was modified by tuning firm Hinson Motorsports and developed upwards of 1,428 horsepower--at the wheels! Some of the modifications included a unique rear-mounted twin-turbocharger system, reinforced engine internals, uprated fuel injectors, and a Quaiffe differential.

The tuning firm is glad to report that despite the car leaving the track at speeds in excess of 230 mph, the driver was okay and managed to walk away from the resulting wreck. The car rolled over before landing back on its wheels.

Below is a video of the incident as well as a promotional clip of the Corvette during a 214 mph run late last year. You may recall that at the same event last year, a highly modified Lamborghini Gallardo also crashed in spectacular fashion.