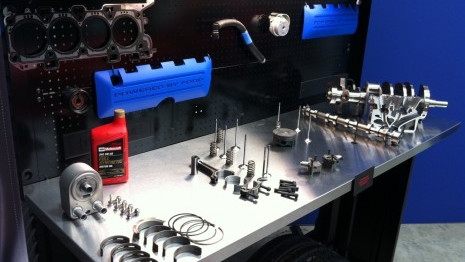 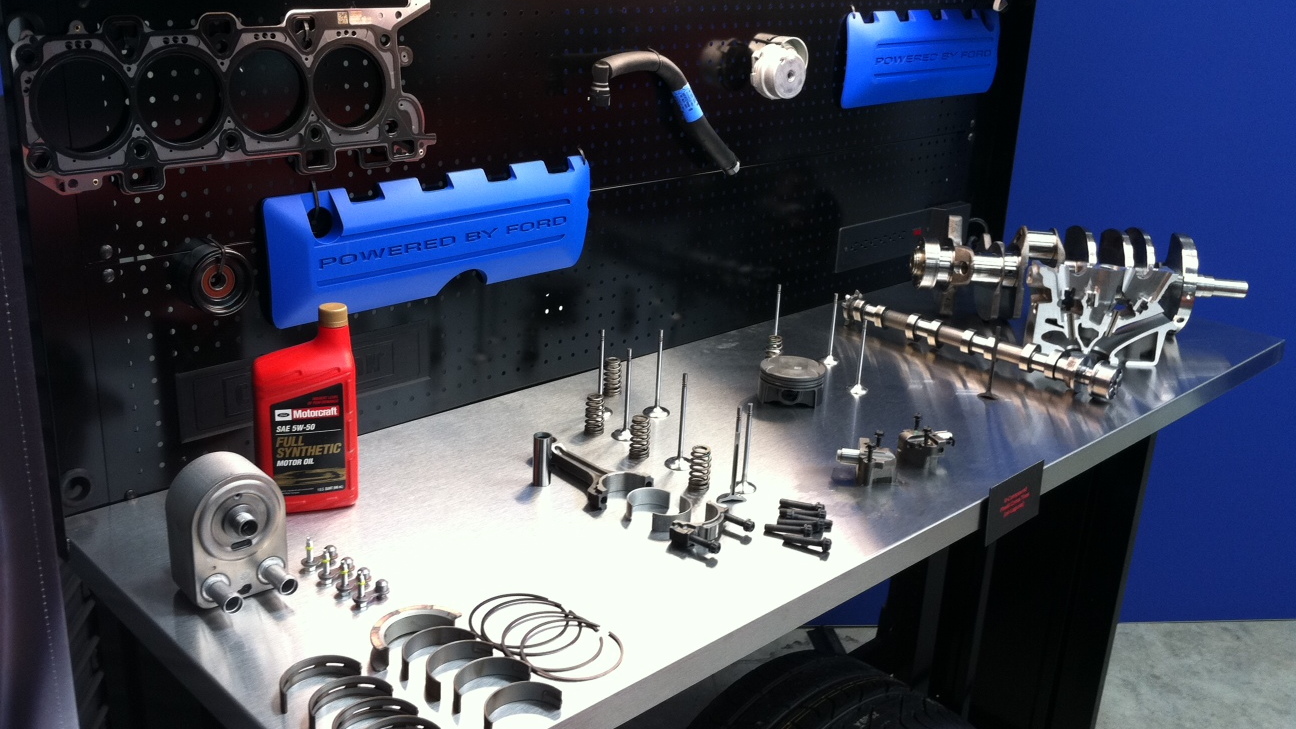 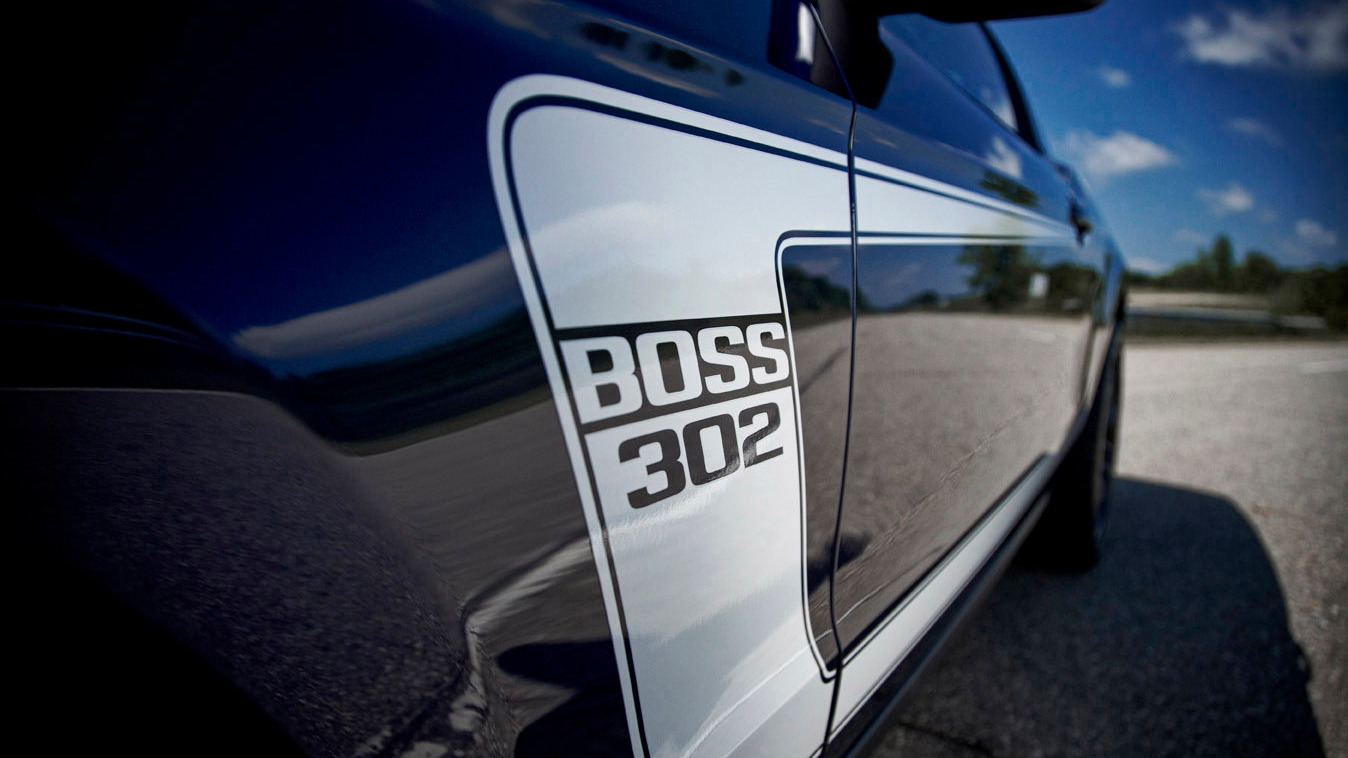 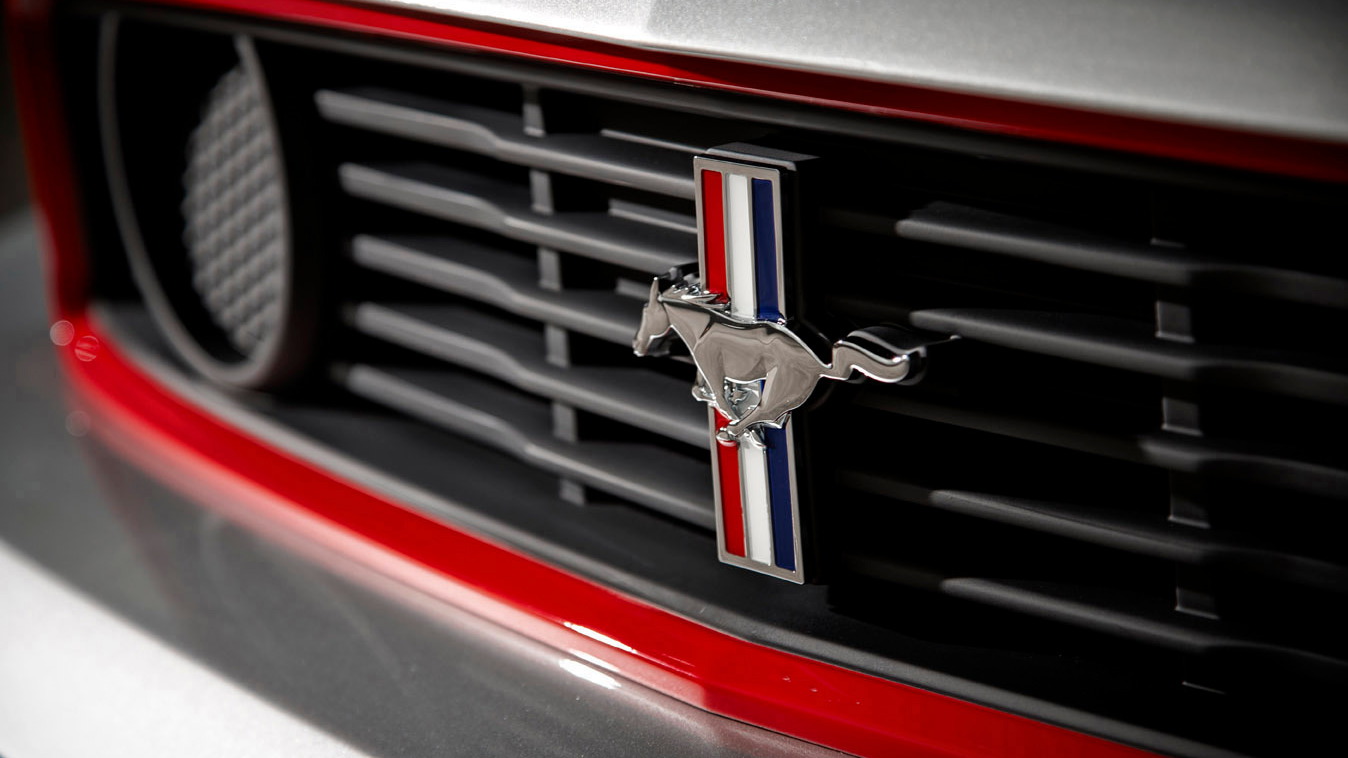 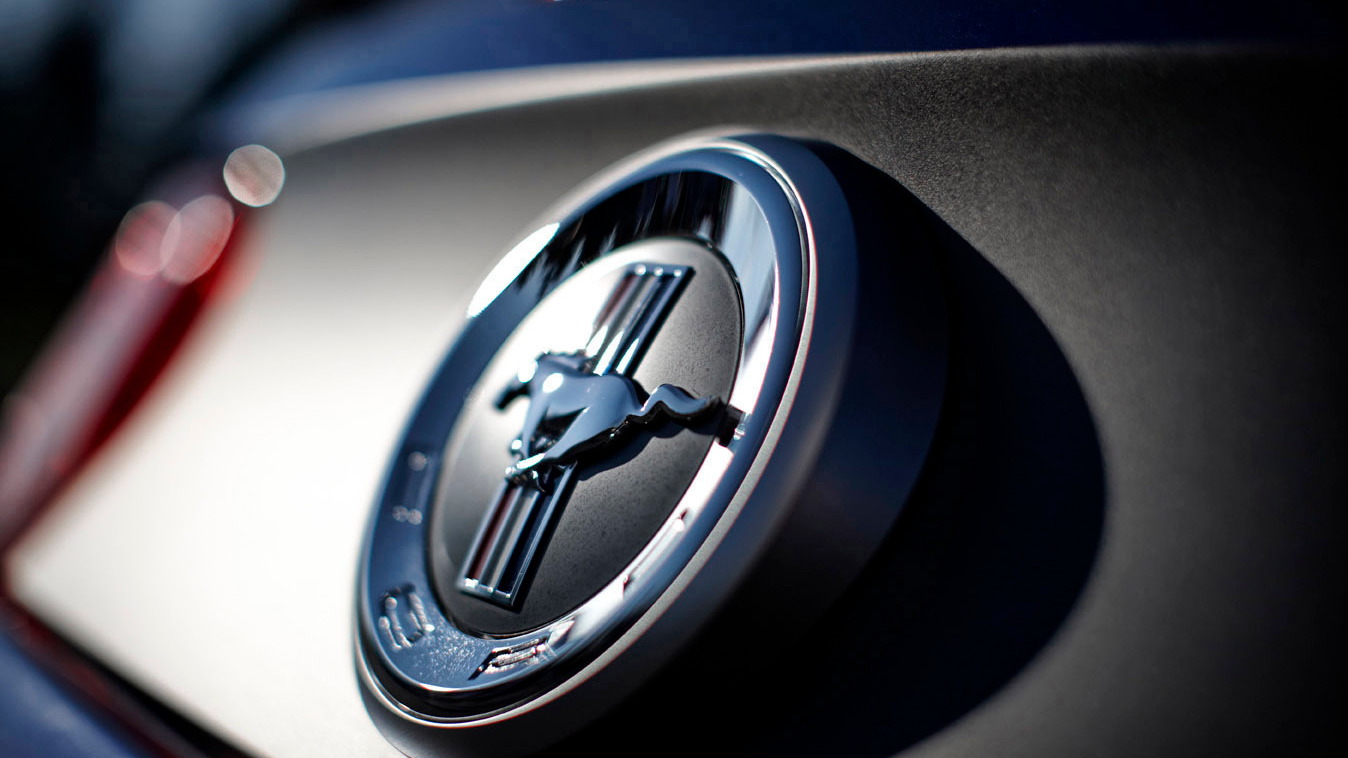 High Gear Media Editorial Director Marty Padgett spent part of last week in Monterey, California driving the 2012 Ford Mustang Boss 302 (ah, the perks of sitting in the big chair), and he has reported back to us.

His first drive can be found on HGM's luxury/performance site Motor Authority, and it's an in-depth look at the Boss. We also have video of Marty's track drive below and press photos above.

The whole thing is worth a read, but for those who want only want to know the answer to one question: "How does the Boss drive?" a sampling follows below.

"Swap out the black key for the red key, and it's like sampling pure oxygen for the first time. Step into the ring, blast out of the pit lane at Laguna, and the Boss shows you who's really in charge. This must be what it's like getting your ass kicked in a cage match with the Michelin man. It's a powerlifter of a race car, always ready to summon another huge load of torque where a stock GT would be gasping for air, ripping off redline runs like it's tearing a telephone book in half.

Grip the sueded steering wheel and hang on as the Boss pulls through Laguna's steep uphills, and you'll swear you'll never drive a hybrid car again, not even on a dare. The intoxication that comes from a big American V-8 is pure drunken ecstasy here--minus all the stumbling you'd do in an ancient Mustang. This one knows its moves better than you do. Add a little throttle here, dive into the brakes there, and the Boss sits and behaves. Stab at the gas and the suspension takes a reassuring set, the massive tires hang on for a little more than 1g of ultimate grip, and even the electric power steering overachieves with decent weighting and quick-release cornering."

We'll have a longer look at the Boss once examples become available in the press fleets.