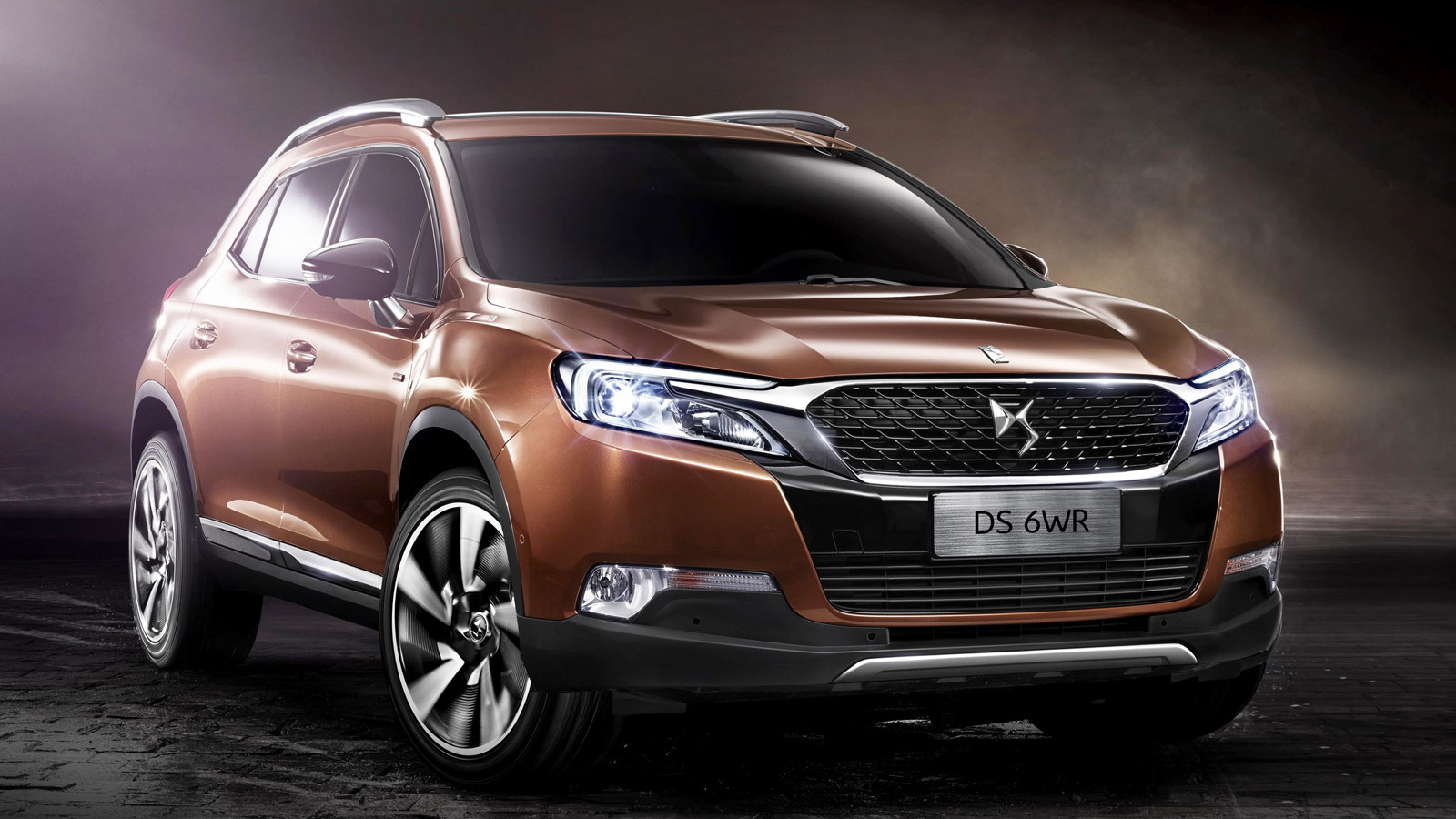 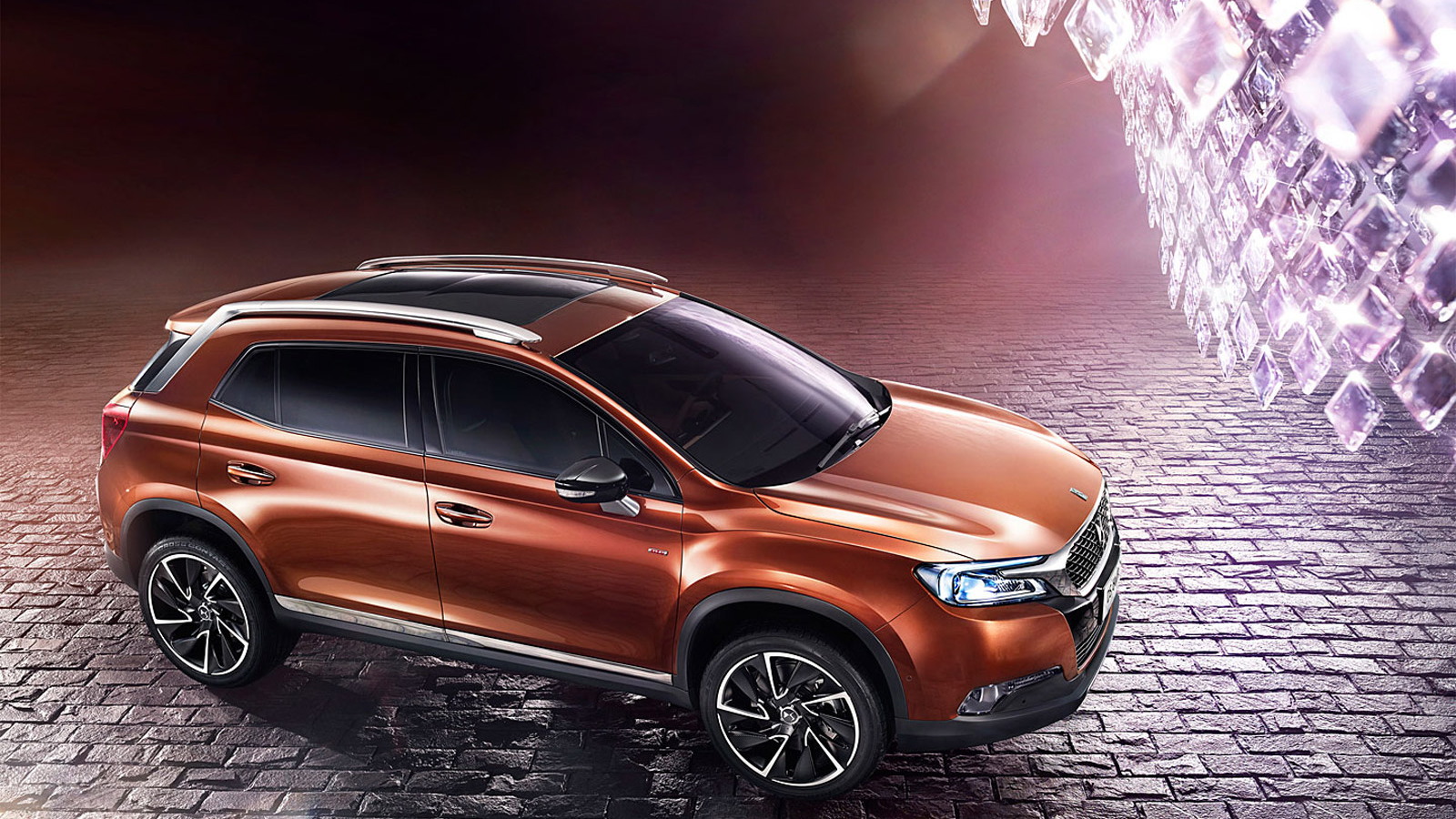 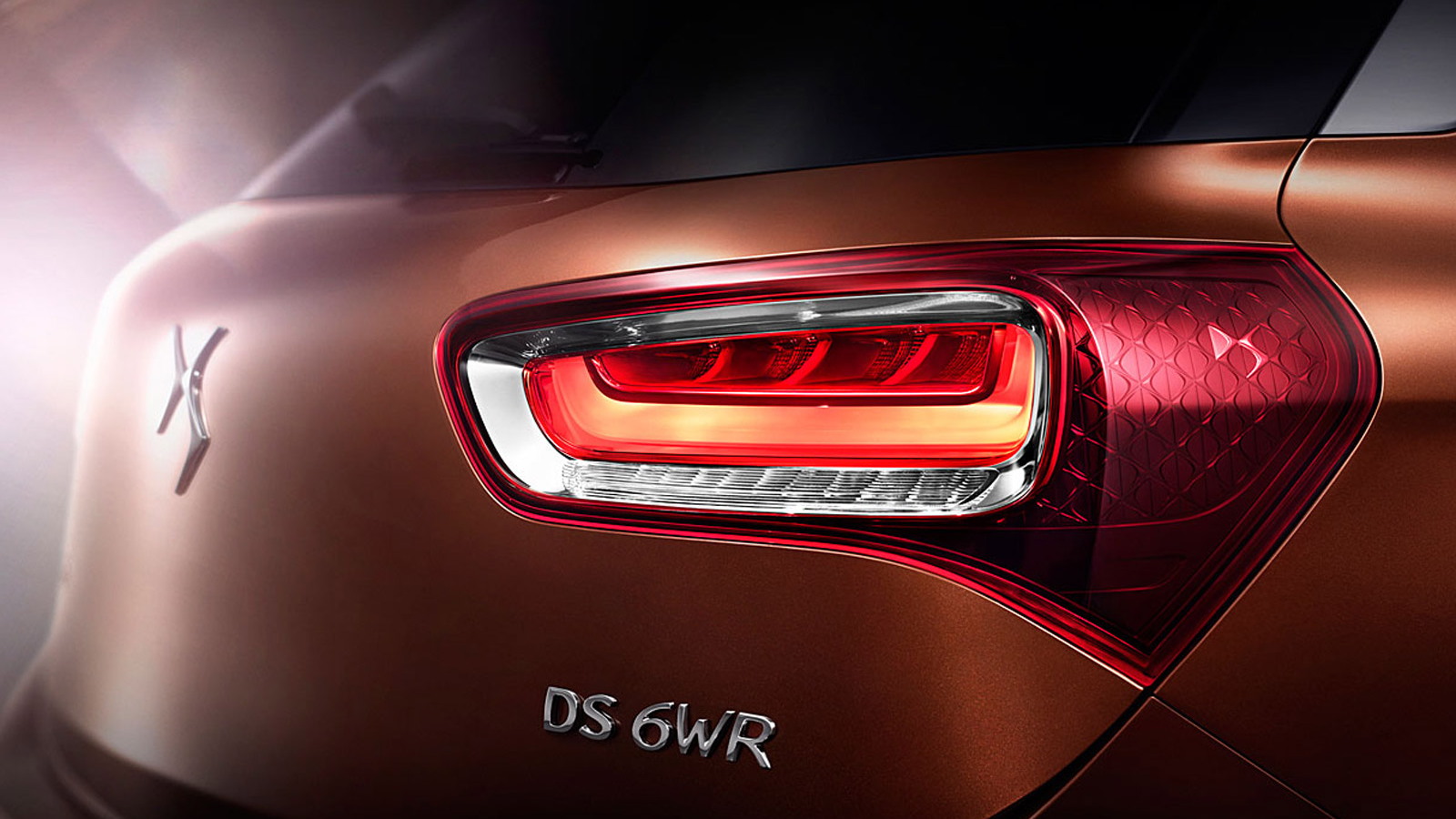 3
photos
A few years ago French automaker Citroën revived its DS nameplate for a new sub-brand catering to premium customers. Cars sold under the DS brand featured unique styling and amenities, although they were still closely related to regular models from Citroën lineup.

More recently, however, Citroën has moved to establish the DS name as a standalone luxury brand and is testing the waters with the Chinese market. The first model launched under the standalone DS brand was a compact sedan known as the 5LS. Now, the DS brand is getting its second model, the 6WR compact crossover.

Previewed last year by the Wild Rubis concept, the 6WR has been fully designed in France and features premium touches such as jewel-like lights, chrome detailing, a low and sporty stance, and 19-inch wheels. The grille and headlights form a wing-like shape, which is to be a signature of the DS brand, and at the rear there is a sculpted, wraparound tailgate.

Inside, there is seating for five and more premium touches such as leather trim and brushed metal accents. A six-speed automatic is standard and drive goes to the front wheels only. A traction control system called Grip Control is said to ensure traction is maintained. Two engines will be offered on the 6WR, both of the four-cylinder units.

Production of the 6WR will commence in China soon after its debut at the 2014 Beijing Auto Show on Sunday, April 20. Sales are scheduled to commence by the end of the year. At present the 6WR is only confirmed for the Chinese market.