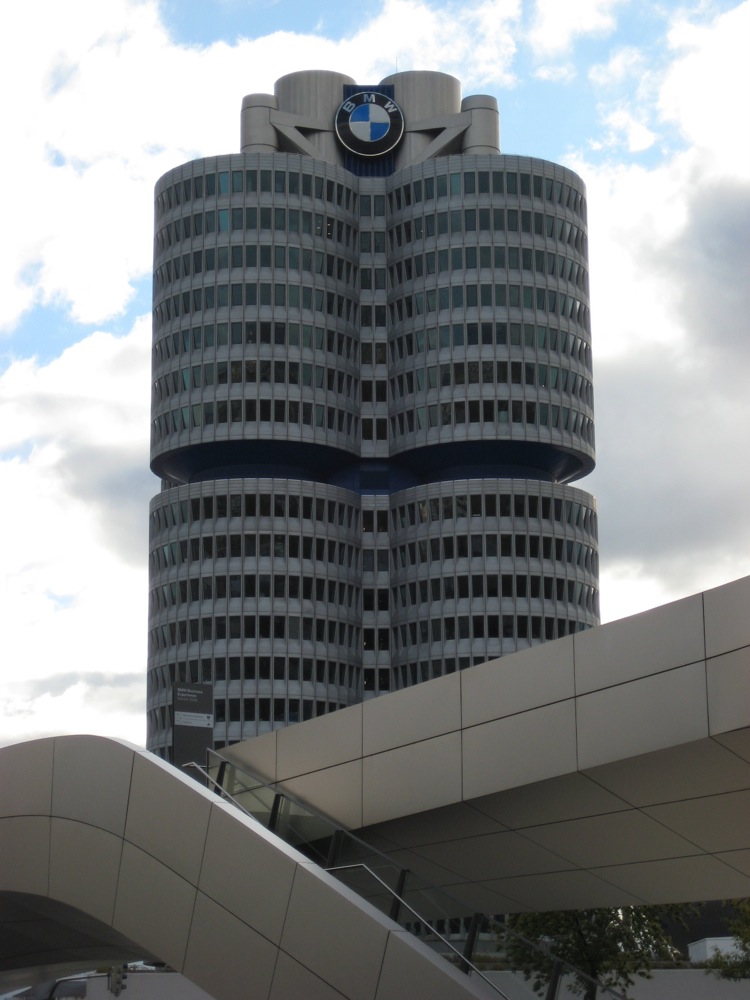 In the past two weeks we have seen a youth shot dead for egging a Mercedes-Benz, a F1 champ flee for his life from armed gunmen, and a Chicago car dealer arrested for being naked and possessing an unlicensed firearm, and now we can add another gun-related incident to the pile.

A man in France took a hostage at gunpoint at a BMW office earlier today but the situation has been subdued thanks to the efforts of an elite anti-crime brigade in Montigny-le-Bretonneux. No one was hurt during the situation but a fire set by the man did cause some minor damage, as did two rounds he fired into the air with a shotgun.

The 50-year old assailant was reportedly angered by consistent problems with his BMW, which prompted him to grab his shotgun and storm the French offices of the automaker. In the end he turned himself in to police.

"It's an average customer who complains that his vehicle has mechanical problems and that BMW is unable to repair them," state prosecutor Luc-Andre Lenormand told AFP, saying the man had targeted BMW several times before.

The only question remains, why didn’t he just trade in for a different car..