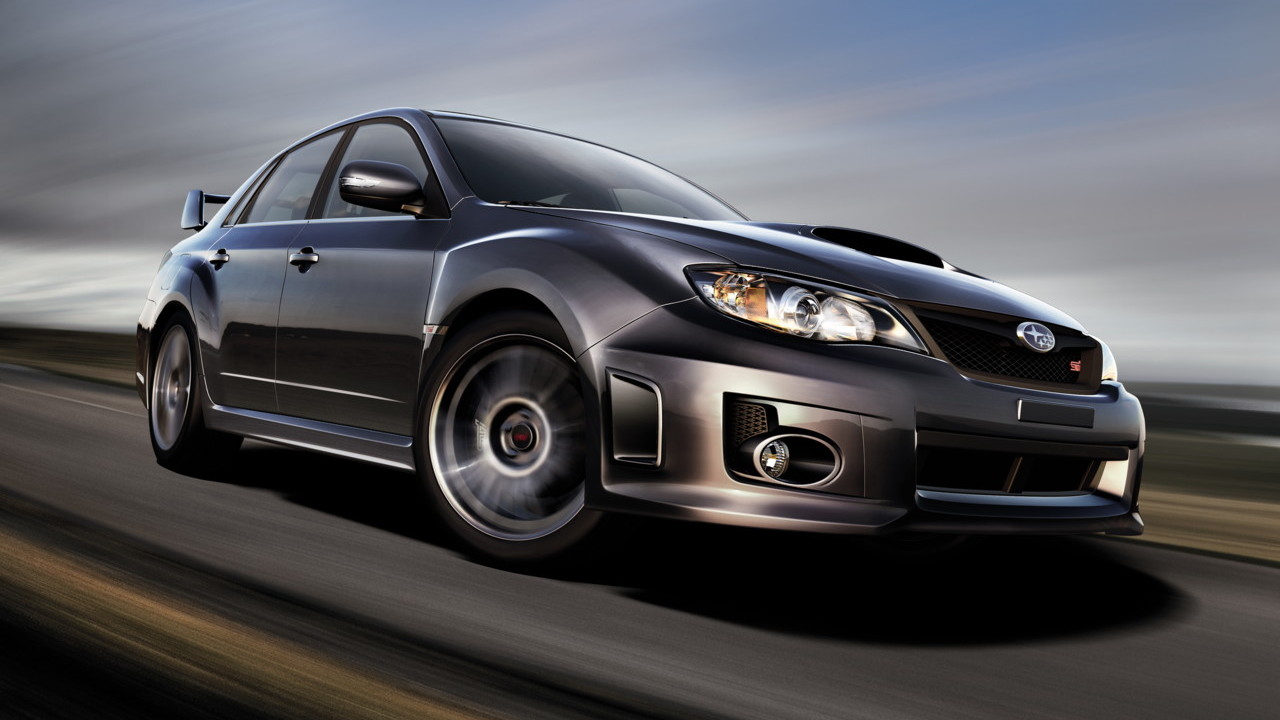 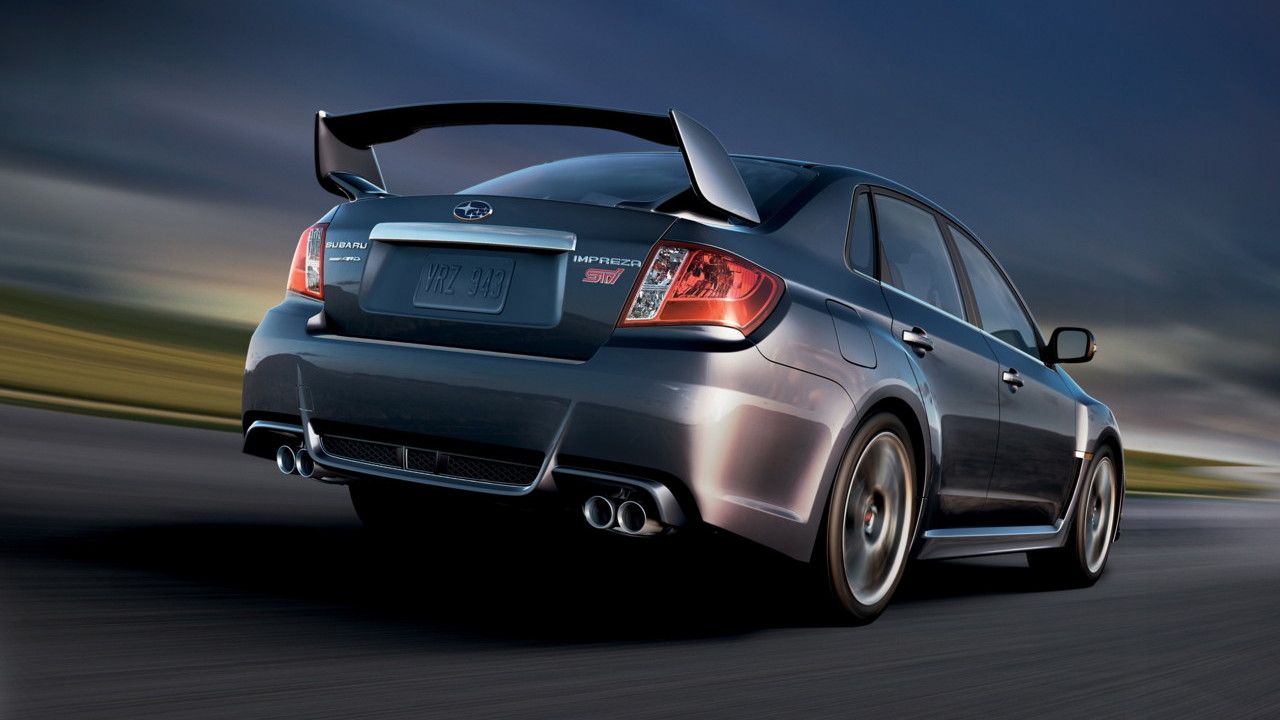 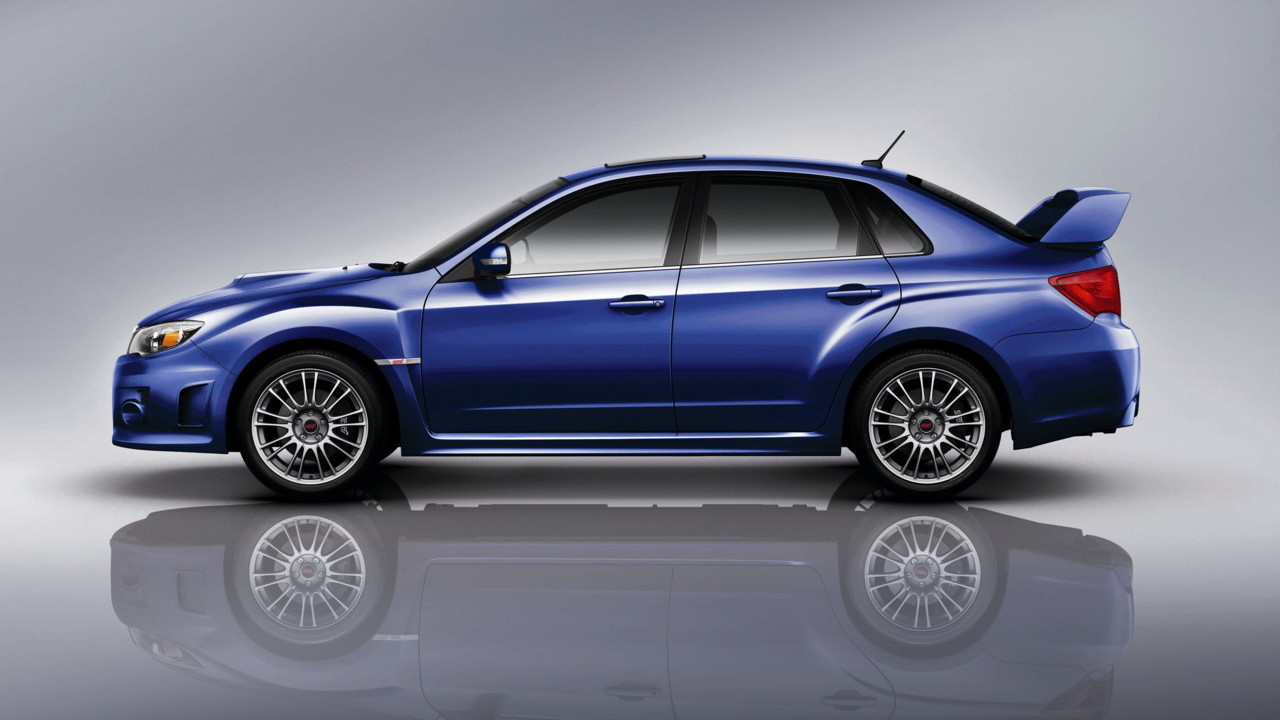 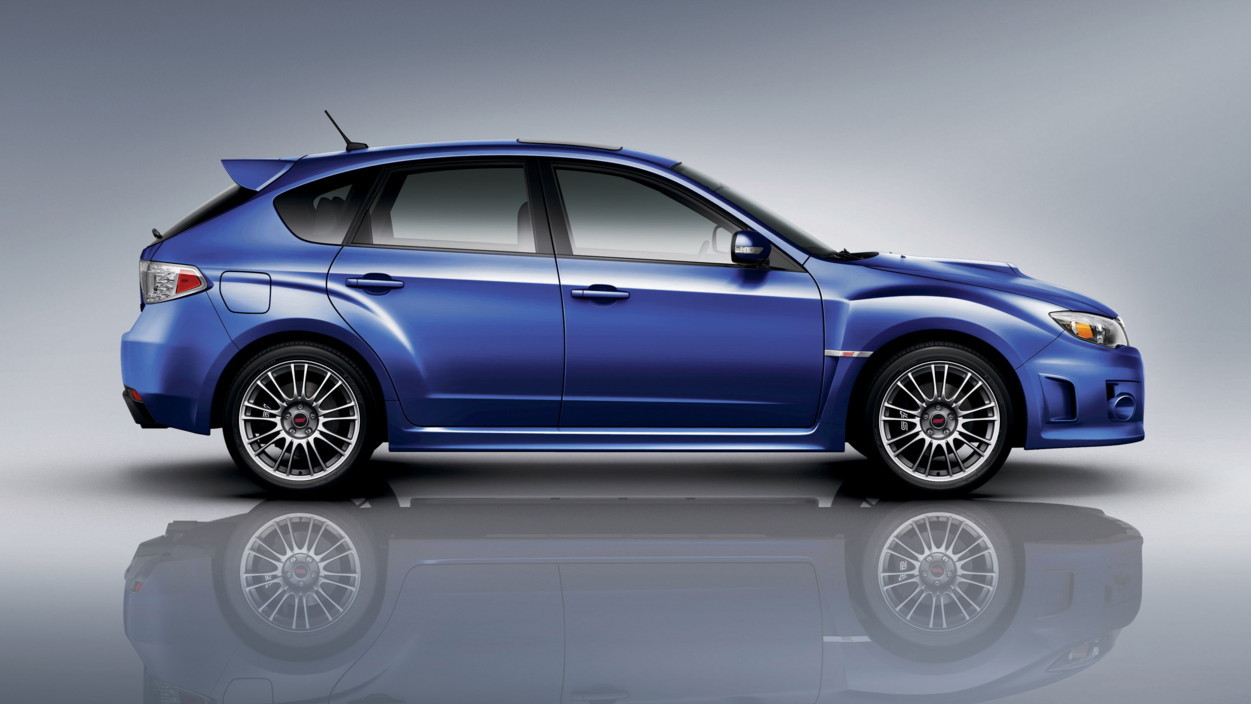 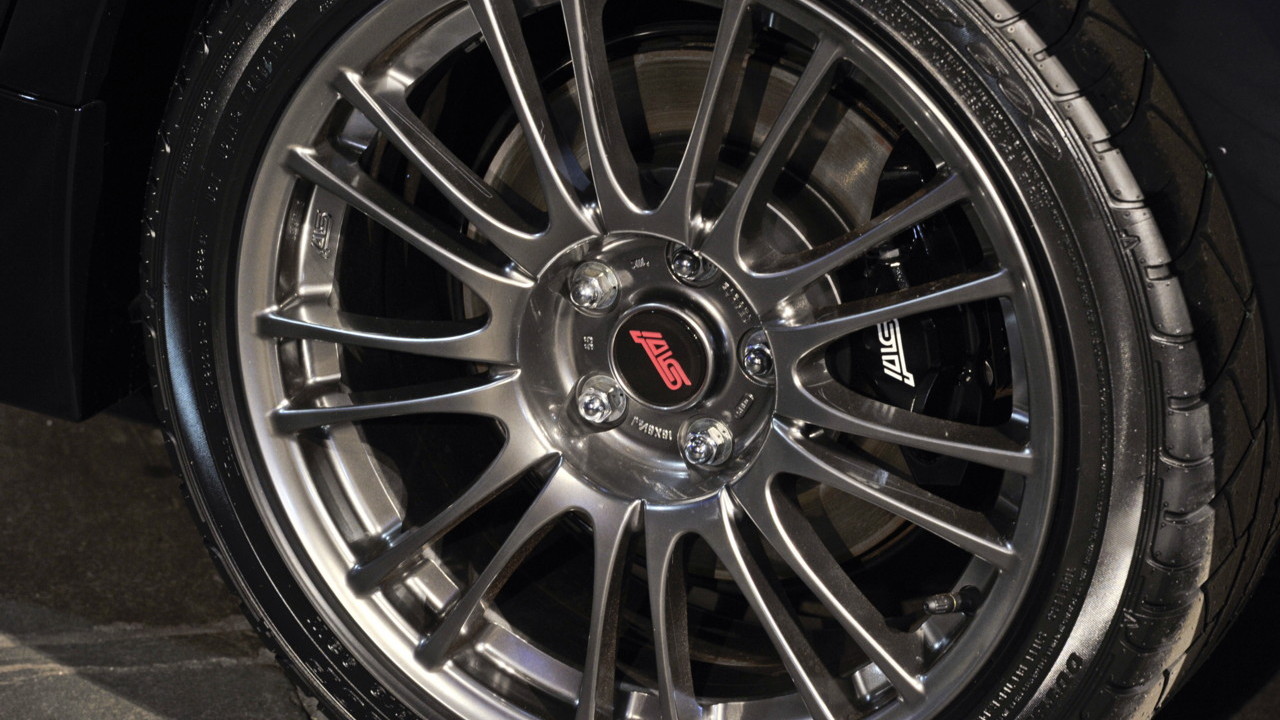 The 2011 Subaru WRX STI brings back the wing, and the four-door sedan body style, but Subaru isn't getting lazy about its marketing--at least not in Canada. Proof: the gigantic trackside filmstrip animation captured from a rolling 2011 STI in the video below.

Instead of putting the frames on paper and running them past a camera, as in traditional animation (or putting them on a computer, as most everything is done these days) Subaru decided to stretch the frames around the barrier of a road course and film them at the magic speed from a moving 2011 STI.

It's an interestingly Canadian take on how film a car commercial, and at the same time oddly reminiscent of Japan's affinity for musical roads.