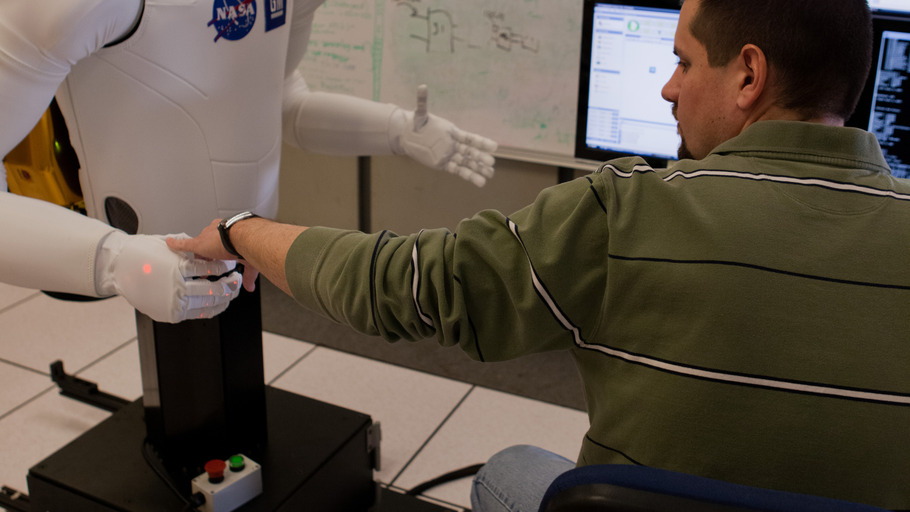 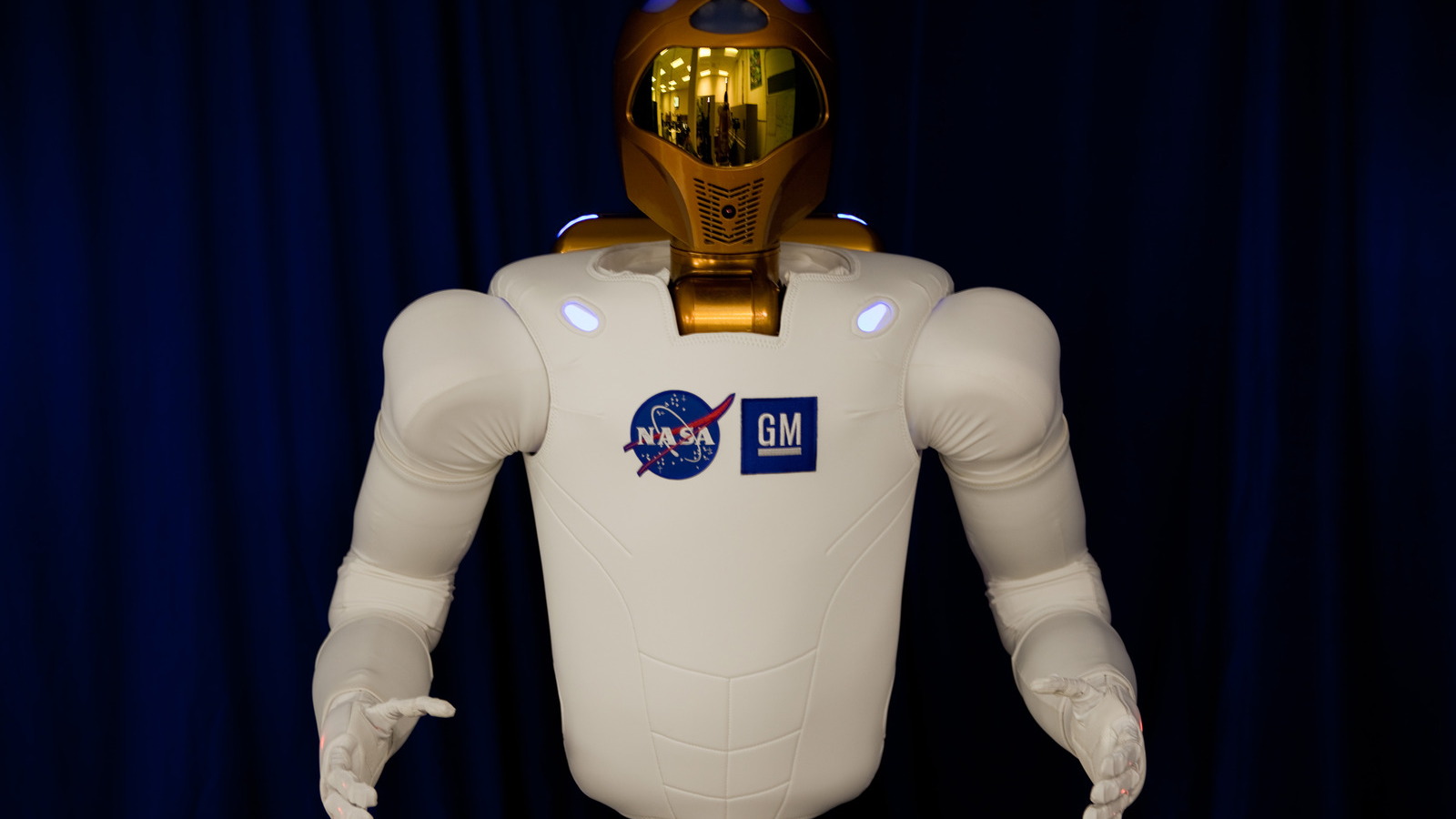 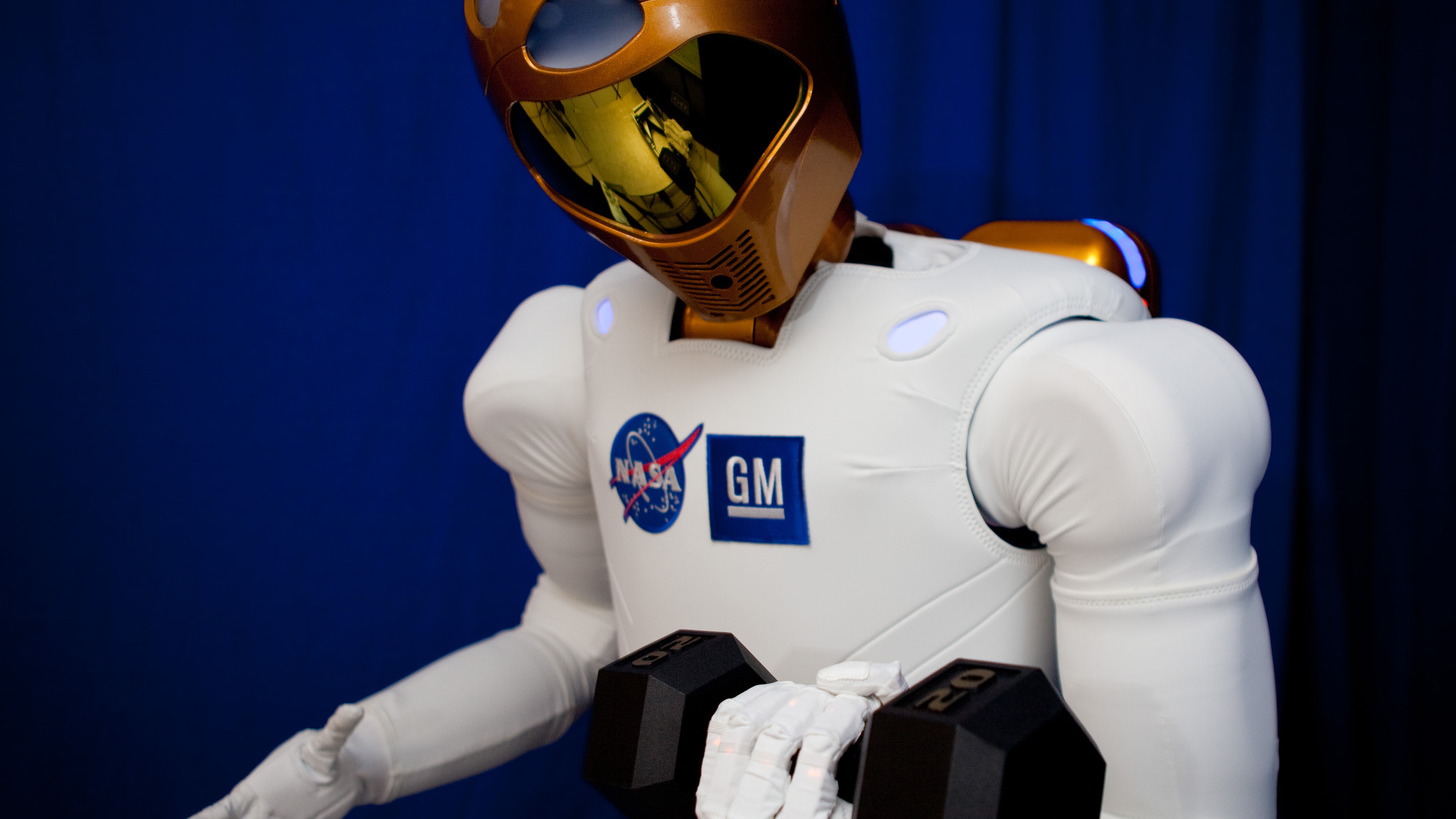 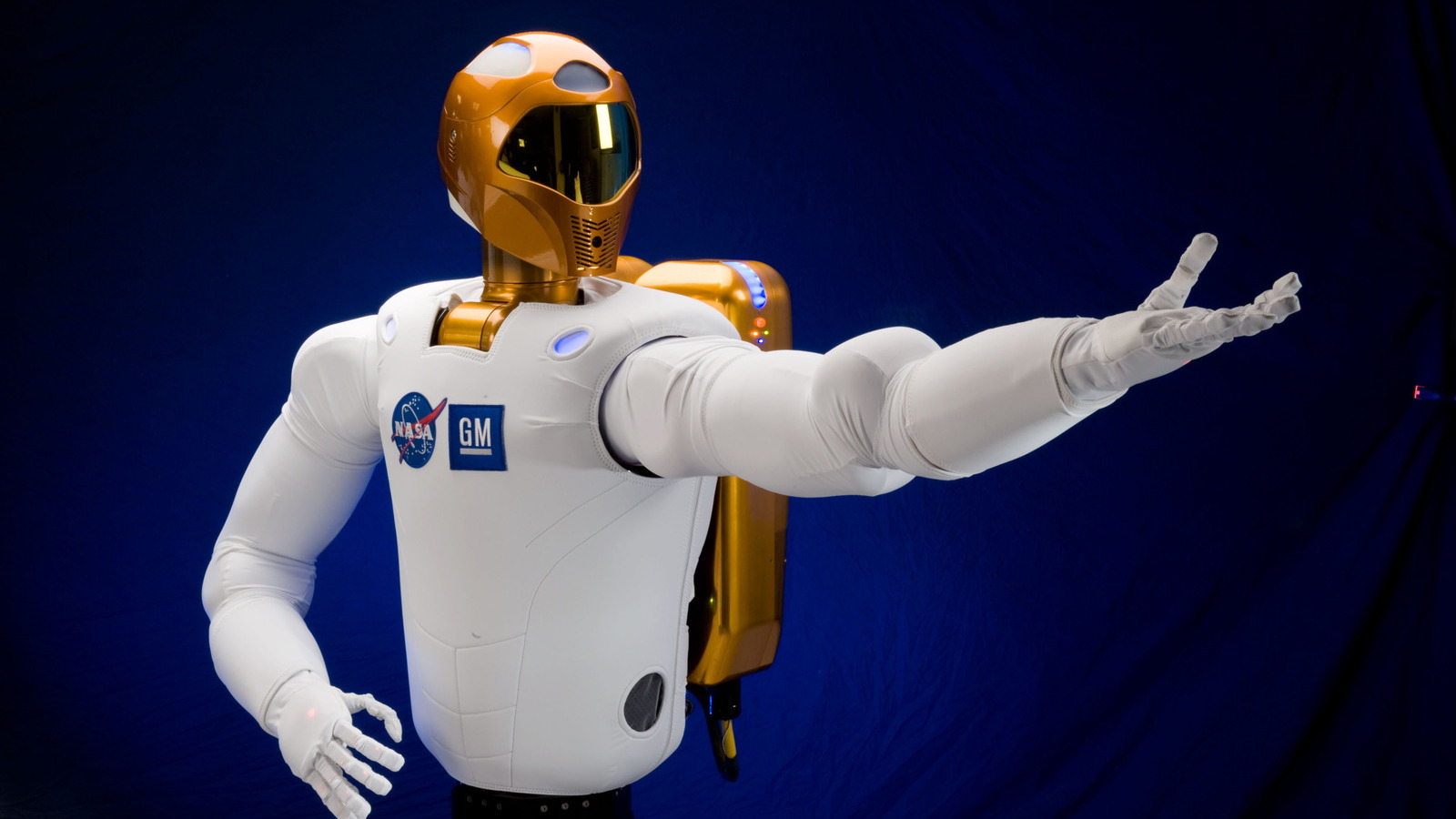 General Motors is still building rockets, and it's also in the business of building androids. Real, space-going humanoid robots. That's right, the NASA-GM built Robonaut 2 is finally going up to the International Space Station aboard the space shuttle Discovery November 1.

So why, exactly, did GM build a space-going android when it's ostensibly in the business of making and selling cars? According to Alan Taub, GM's vice president of global R&D, "We envision the R2 technology transfer will enable GM to build better, safer, higher quality vehicles in a more flexible, more competitive and safer manufacturing environment." The method of the transfer is indirect, but traceable: the sensors R2 uses to perform its work could help improve or innovate new vehicle safety systems; the robotic technology itself could help make the production of GM's cars safer and/or more efficient.

Built to resemble a human from the waist up, the Robonaut 2, or R2 as its affectionately known, features a torso, head, and two arms with articulated hands. Its duties inside the space station? To assist astronauts in their work in non-specific ways.

For more on R2 and GM's involvement, check out our previous coverage.