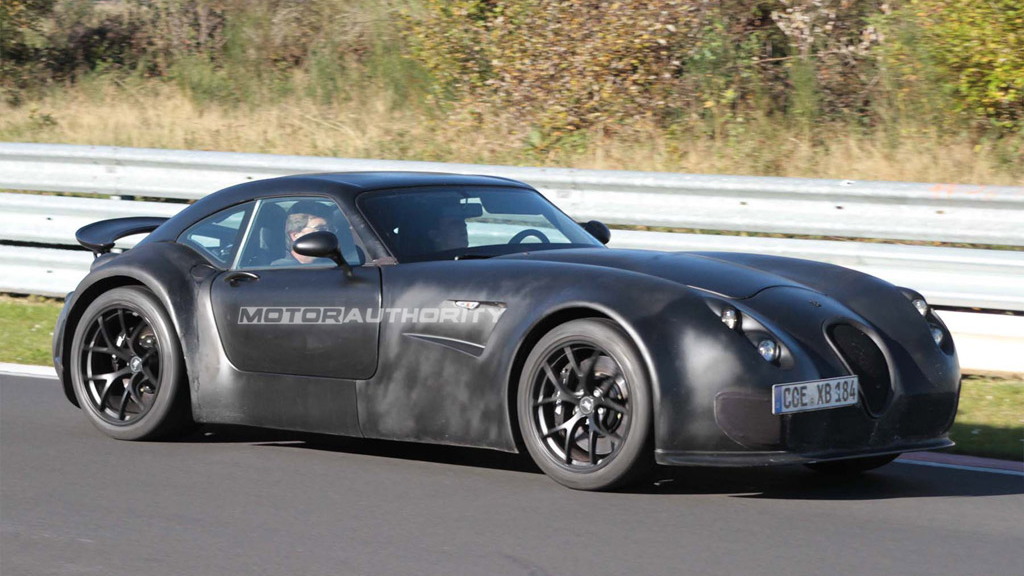 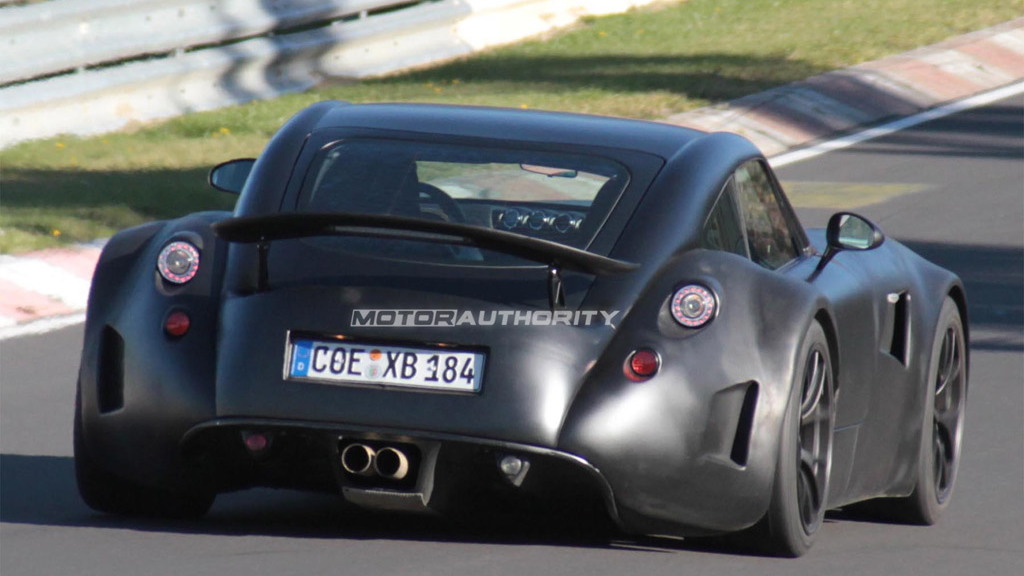 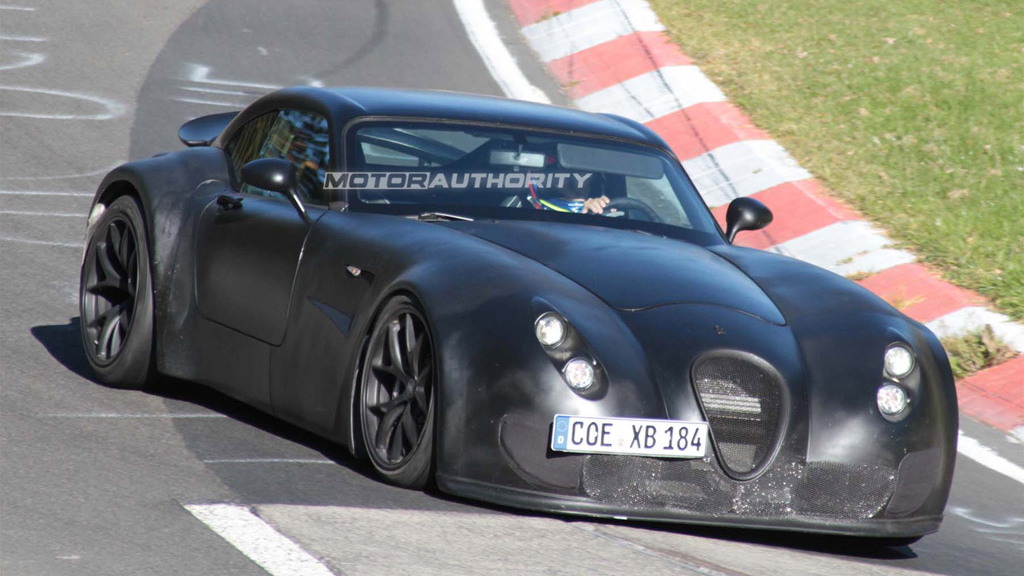 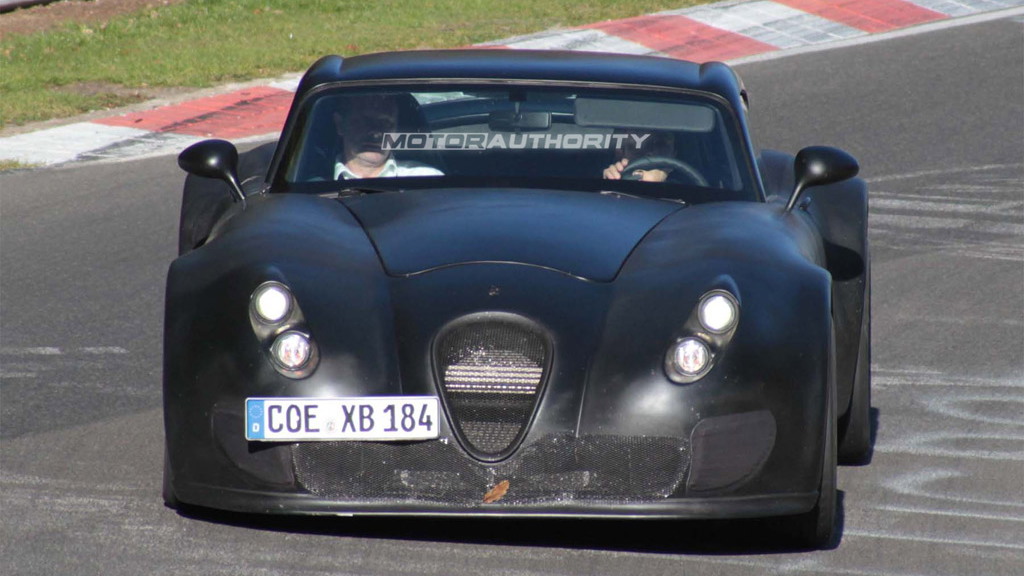 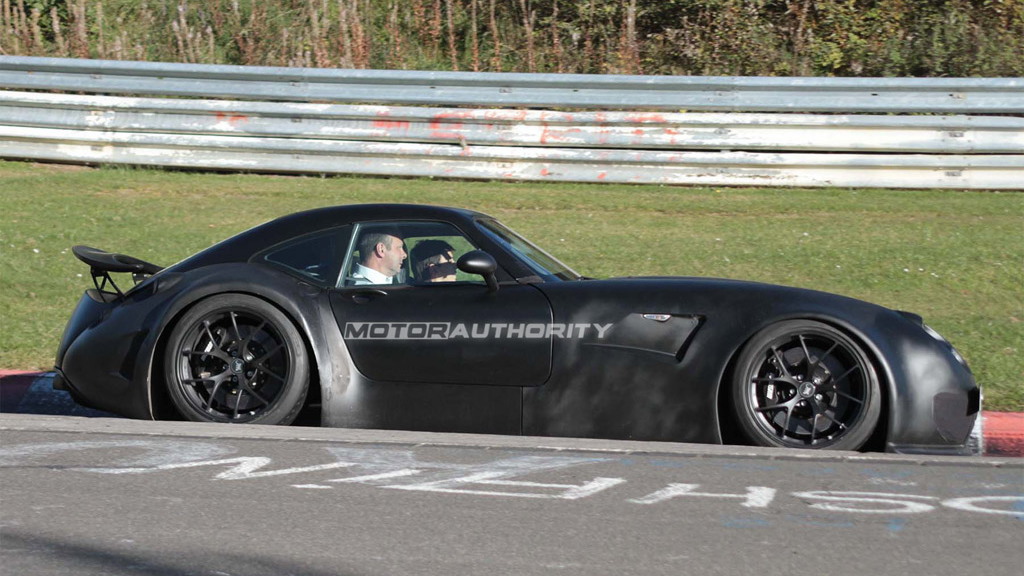 8
photos
When the Wiesmann MF5 went into production back in 2008, the world took notice as the latest iteration of the potent and wildly styled coupe is definitely the sort of car that commands attention. Powered by the same 507 horsepower V-10 engine as the outgoing BMW M5, the Wiesmann MF5 is capable of accelerating to 62 mph from rest in just 3.9 seconds and is good for a top speed of 192 mph.

However, with BMW’s 5.0-liter V-10 being phased out in favor of a new twin-turbocharged V-8 for the next-generation M5, Wiesmann is left with a quandary on its hands for its MF5 flagship: what engine to use in the future?

Wiesmann spokesman Frank Schütz has previously revealed that a decision regarding a new engine for the MF5 would be made within the next couple of months, and it appears that it now has as a Wiesmann MF5 prototype has been spotted conducting high-speed tests at the Nurburgring circuit in Germany.

The retro-styled grand tourer is once again expected to adopt a BMW M powerplant, this time the new twin-turbocharged V-8 destined for the next-generation BMW M5. The engine is likely to be based on the same 4.4-liter unit found in the current X5 M and X6 M SUVs but with peak output bumped up to around 570 horsepower.

The new engine should also be much more tractable than the previous high-rev V-10 since the addition of the twin-turbo setup will almost certainly see more power and torque lower in the rev range. The benefits don’t end there as the V-8 should also be lighter than the V-10, improving both acceleration and handling.

Unfortunately, BMW’s new M5 isn’t due for launch until next year’s Geneva Motor Show in March so any release of an updated Wiesmann MF5 equipped with the M5’s new engine won’t  be until after that.