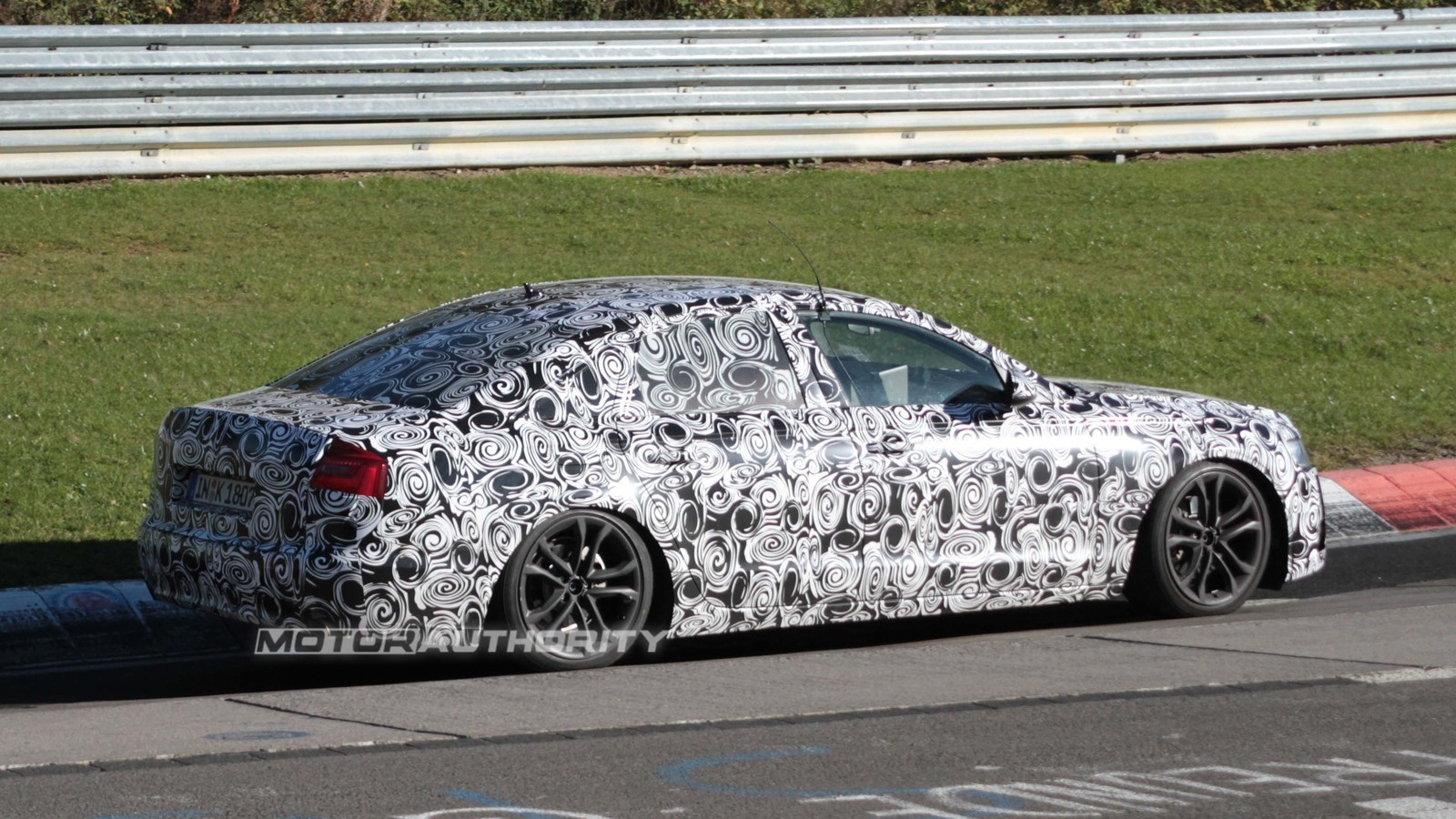 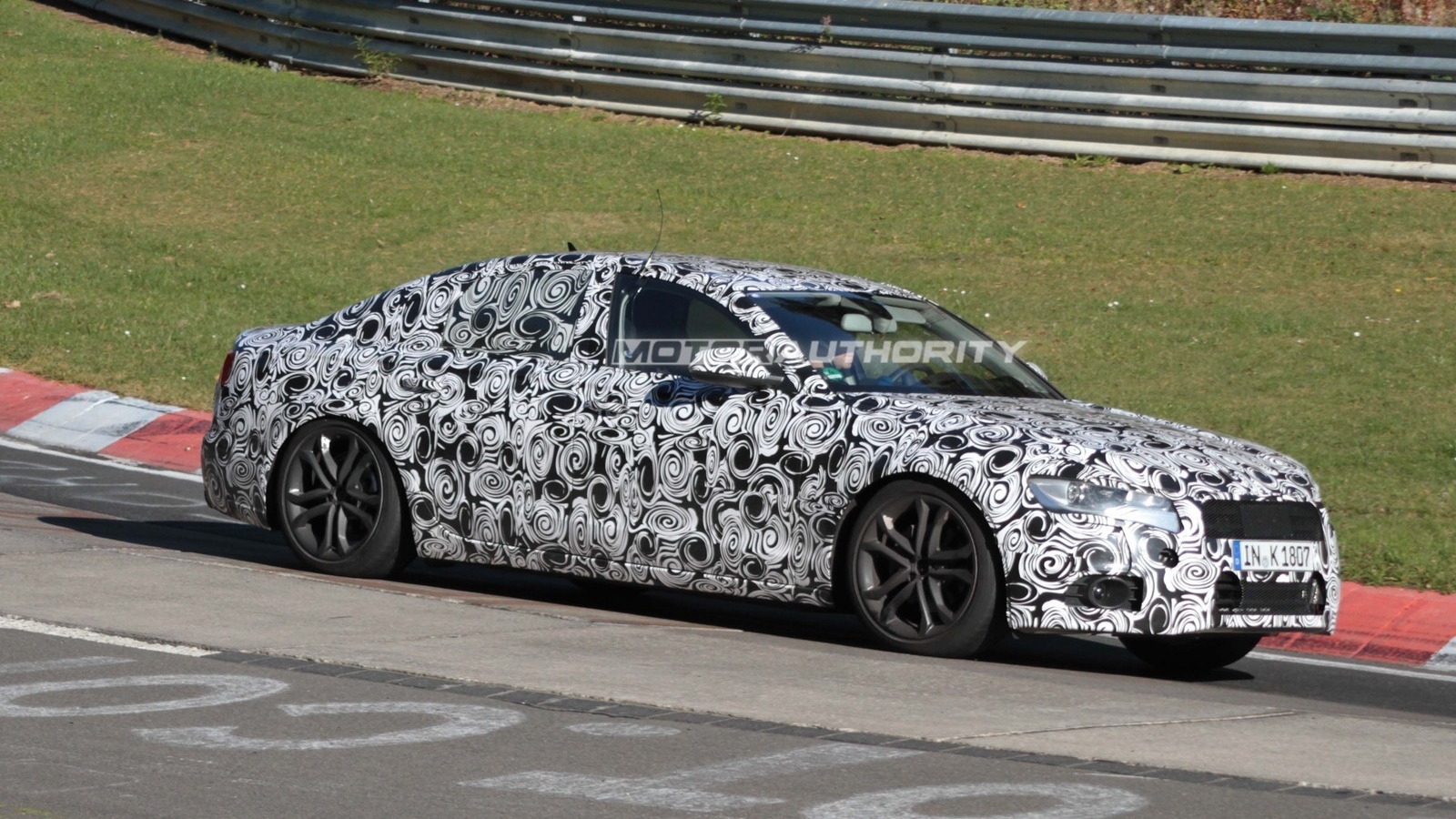 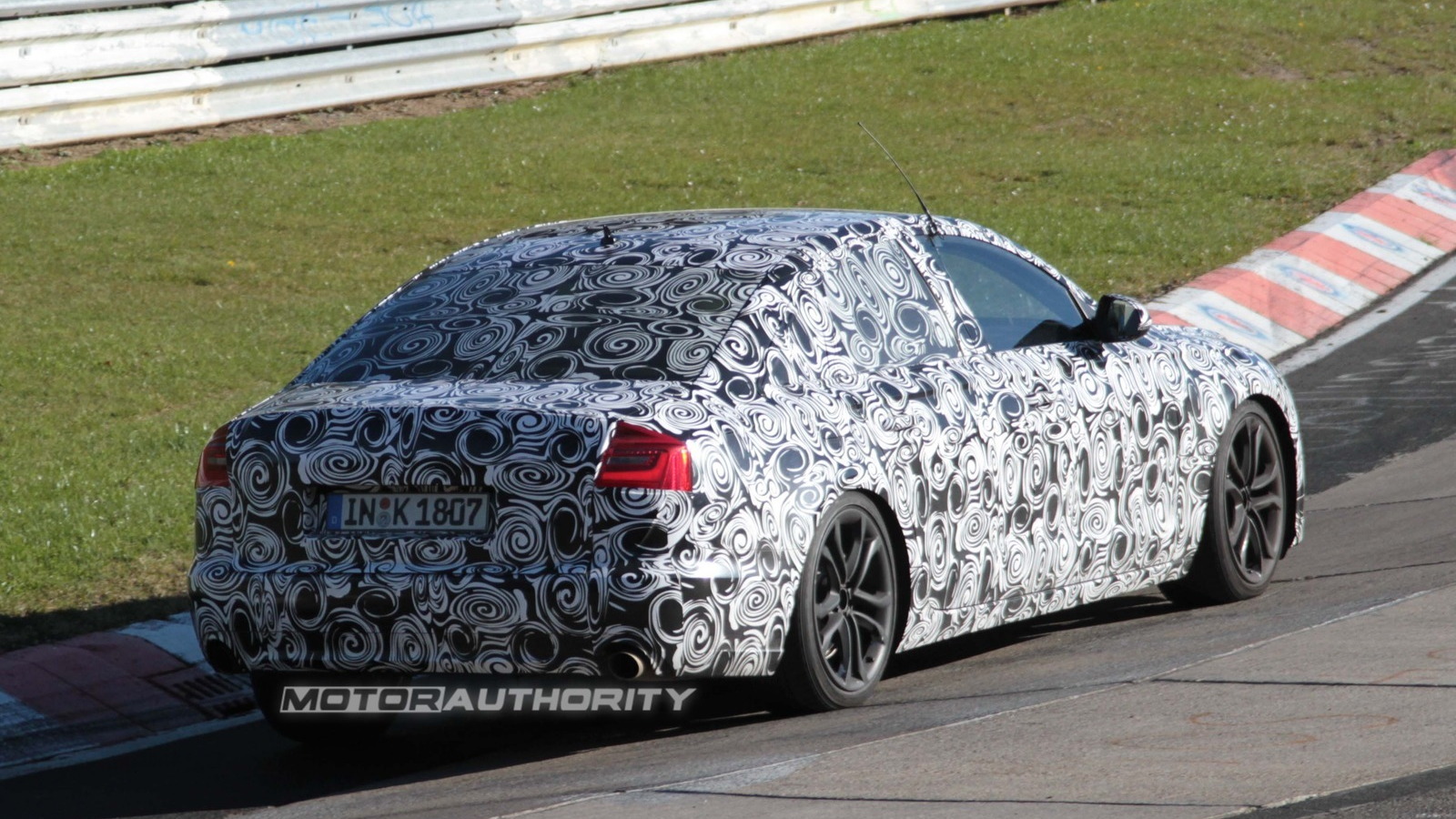 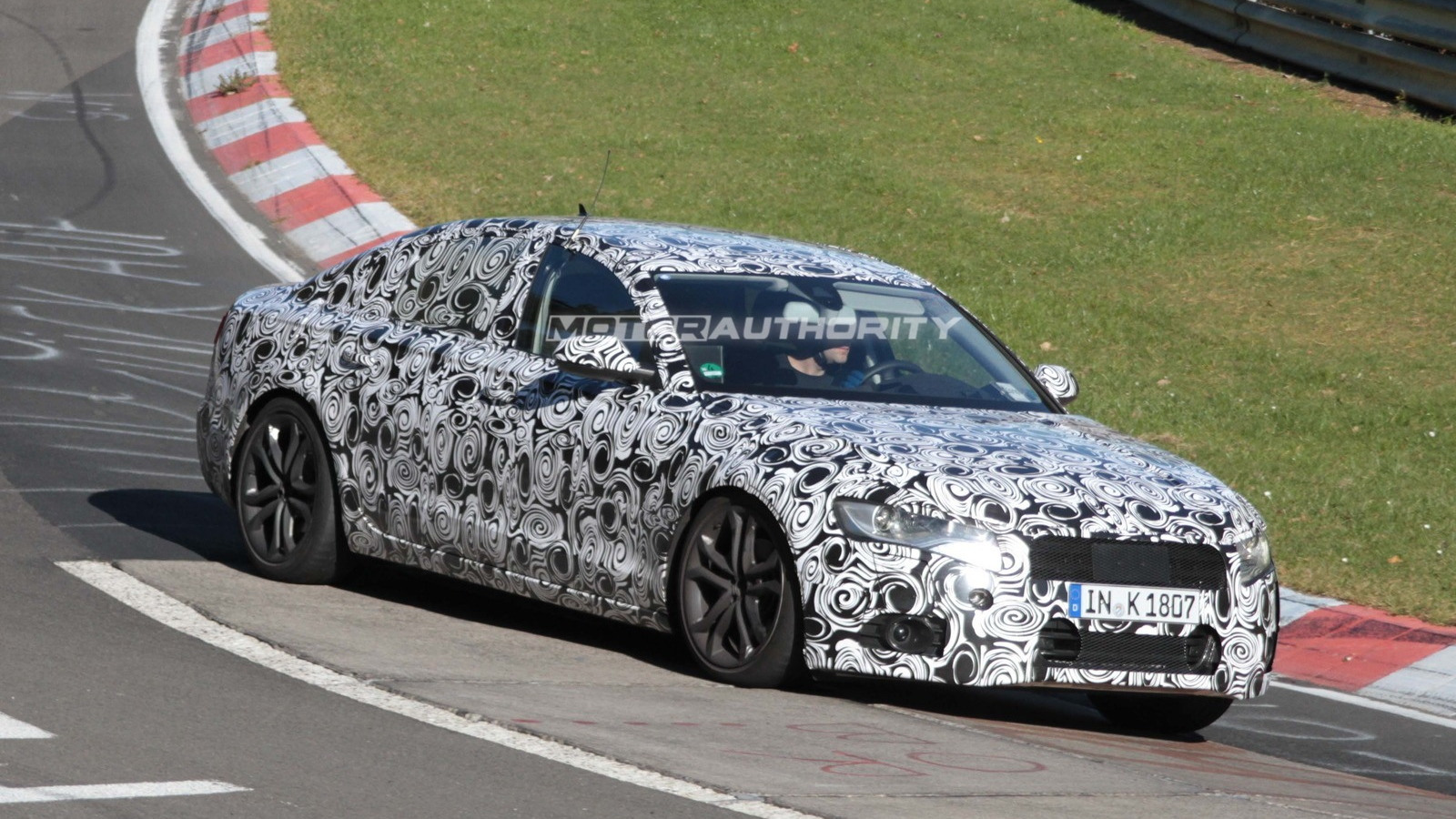 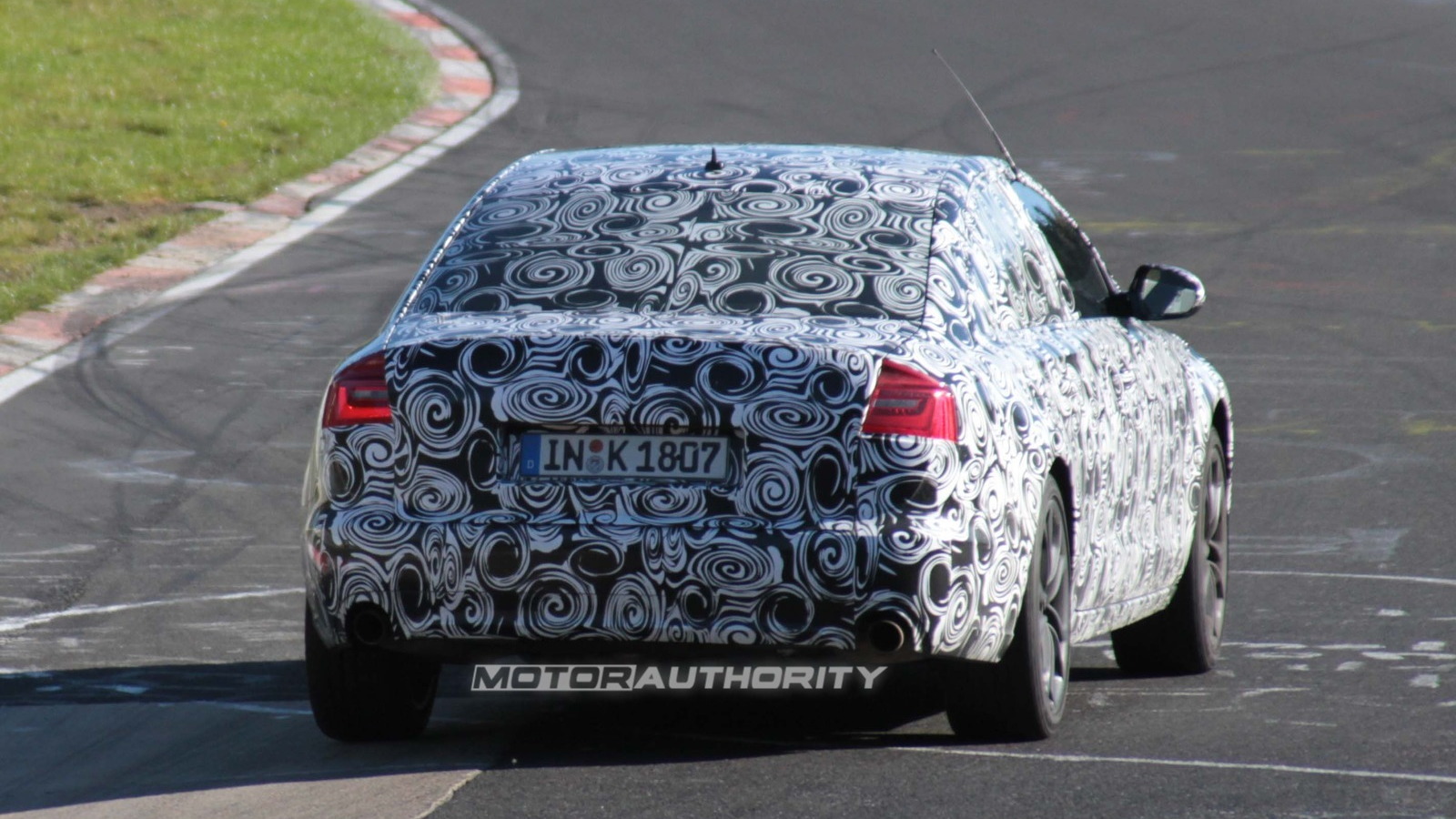 Though the new Audi A6 is still almost a year away from its production debut, details about its construction and platform technology are already leaking onto the web. Building on technologies first developed in the TT platform, the next-generation 2012 Audi A6 is expected to use the lightweight ASF II spaceframe technology as its base.

Audi has developed the Aluminum and Steel Spaceframe (ASF II) technology to provide a platform that weighs half as much as steel, but is one and a half times as rigid. ASF technology allows the chassis to be built from a conglomeration of bonded subframe members, modular nose and tail structures and a passenger cell made of aluminum with steel and foam reinforcements.

Pioneered in the TT, the ASF architecture is expected to become the standard method of construction for all future Audis, making the A6 the first of the new generation. A variation of this is used in the new 2011 Audi A8, although the big sedan uses almost full aluminum construction.

A full line of engines is expected for the A6, from a 2.8-liter V-6 pushing 190 horsepower to the top-end 4.2-liter V-8 at 350 horsepower. The V-10 in the current S6 is expected to be replaced by a smaller forced-induction unit for the new-generation. Two turbodiesel engines are also expected, a 2.7-liter V-6 making 185 horsepower and a 3.0-liter V-6 with 238 horsepower.

Front-wheel drive is likely to remain standard, but all-wheel drive quattro variants will be available. The new model's styling will move forward with the language of the new A5 and A8 designs. In fact, from these latest spy shots, it's clear that the new A6 will essentially resemble a shrunken A8.

Expect to see new 2012 Audi A6 make its debut in the second half of next year.