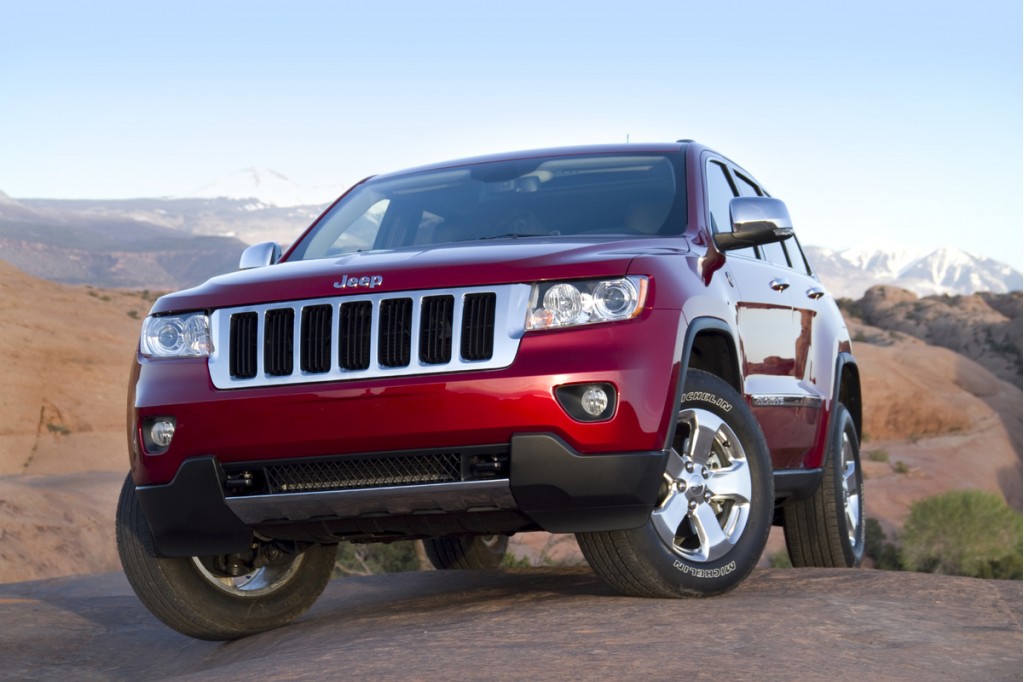 The 2011 Jeep Grand Cherokee off-roader has won the Insurance Institute for Highway Safety's (IIHS) Top Safety Pick award in the Institute's latest round of testing. To qualify, a vehicle must earn the highest rating of "good" in the institute’s front, side, and rear tests and also be fitted with electronic stability control.

In the end it received a "good" rating in all three of the IIHS’s crash tests, including side impact, offset frontal and rear impact seat tests.

The institute’s frontal crashworthiness evaluations are based on results of 40 mph frontal offset crash tests. Each vehicle’s overall evaluation is based on measurements of intrusion into the occupant compartment, injury measures recorded on a dummy in the driver seat, and analysis of slow-motion film to assess how well the restraint system controlled dummy movement during the test.

Side evaluations are based on performance in a crash test in which the side of a vehicle is struck by a barrier moving at 31 mph--the barrier representing the front end of a pickup or SUV. Rear crash protection, meanwhile, is rated using a test that simulates a collision in which a stationary vehicle is struck in the rear at 20 mph.