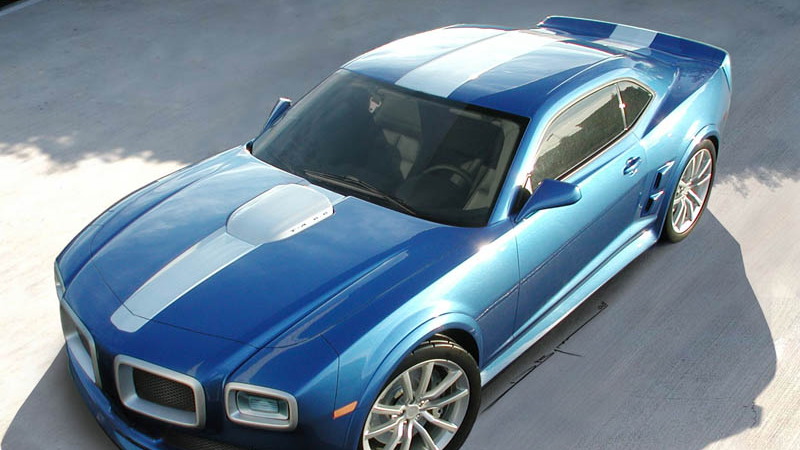 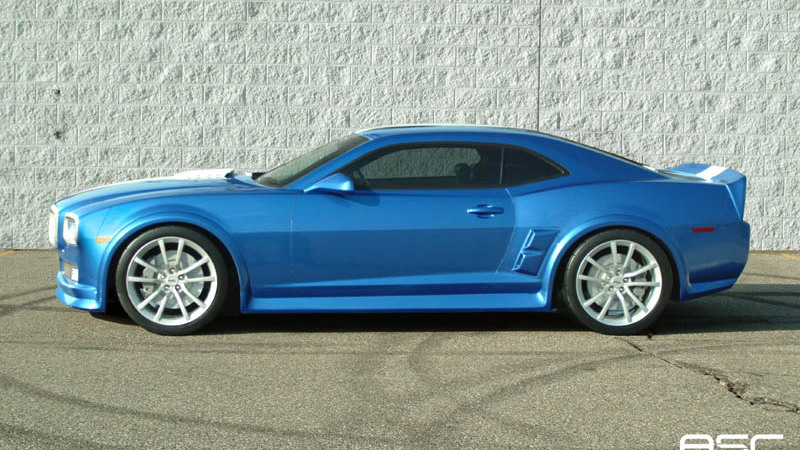 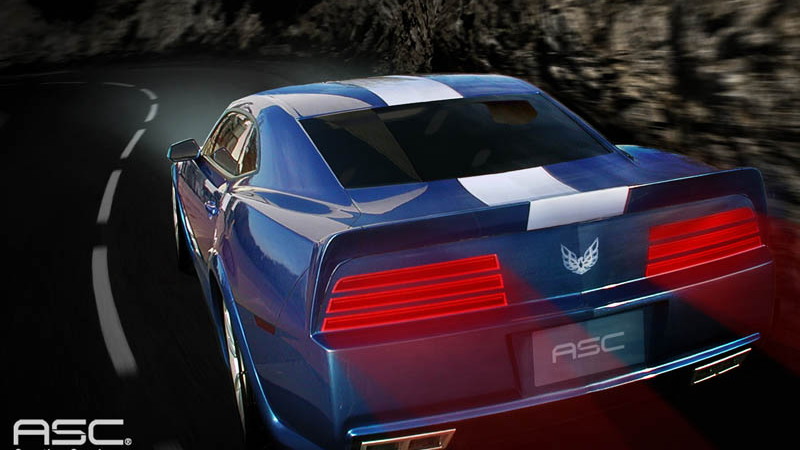 There are many behind-the-scenes players in the automotive industry that few on the outside ever hear of, despite their huge contributions. ASC Creative Services is one such company, designing and building some of the most cherished cars on the streets, including all 547 examples of the Buick GNX. Today, however, the company has turned its focus to creating a Pontiac Trans-Am from the 2010 Chevrolet Camaro.

The difference between the two cars has never been huge, historically, but they have always filled slightly different niches, with the Trans-Am typically getting a more aggressive treatment from the factory. ASC's design is no different.

Effected mostly by a body kit and wheels, the transformation to Pontiac Trans-Am includes an all-new Pontiac-style split-window grille, new front, side and rear aero, rear fender vents, trunk-lid spoiler, reworked side mirrors, and a new hood. Huge rear lights sit astride a Pontiac Firebird logo on the back of the car, while a single white stripe runs the length from front to back.

No word on performance mods has been released, so this appears to be a visual modification only.

Unfortunately for Pontiac fans, the Trans Am won't really live on as ASC doesn't have any plans to produce the car in volume - though they will build one out of your supplied 2010 Camaro if you just can't get enough Pontiac in your life.

Other projects that have put ASC on the performance-car map include the exterior design of the Saleen S5S Raptor supercar, all three of the Trailblazer, Malibu and HHR SS vehicles, the Saturn Ion Redline, and the 1993 Mustang Cobra.