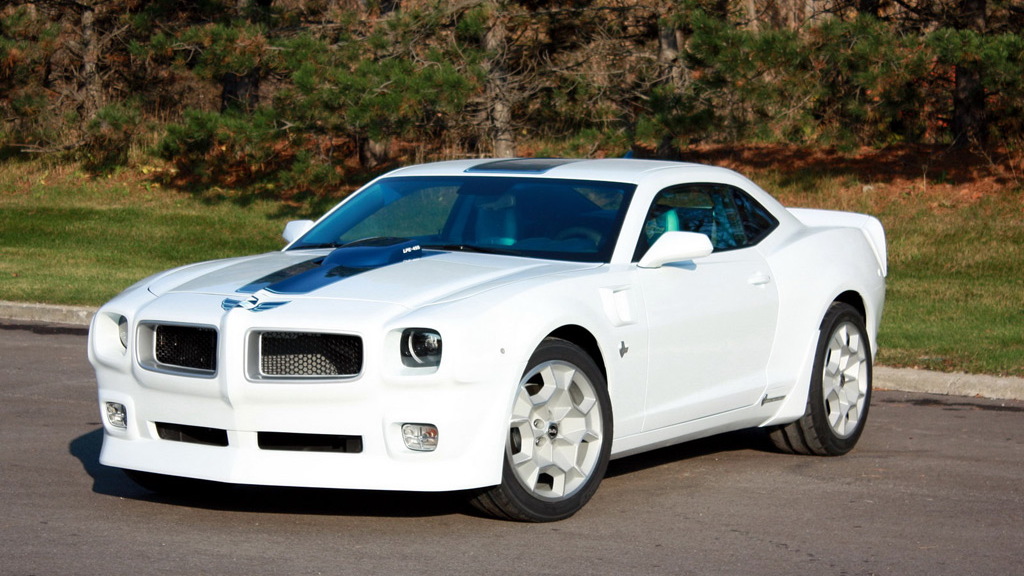 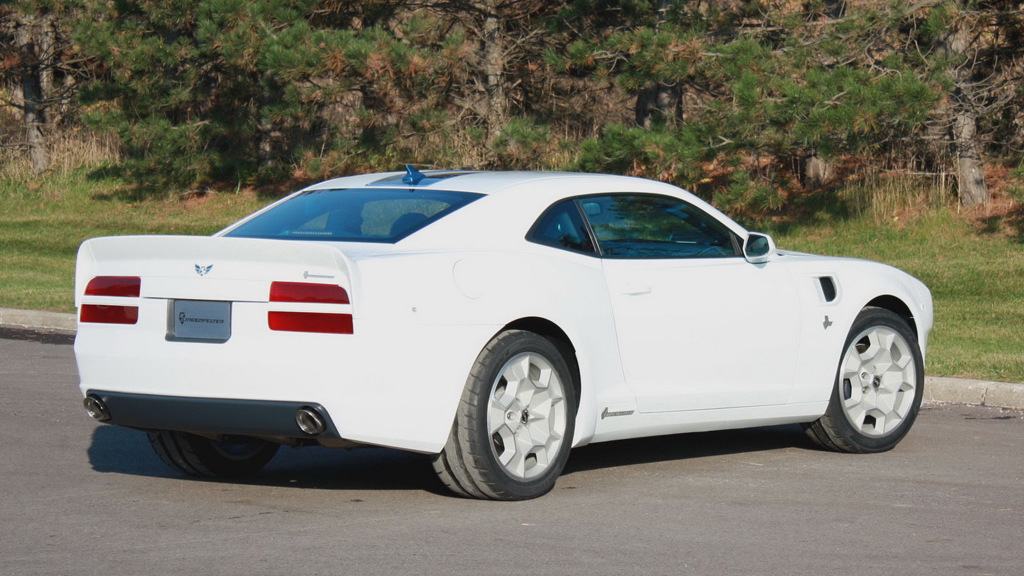 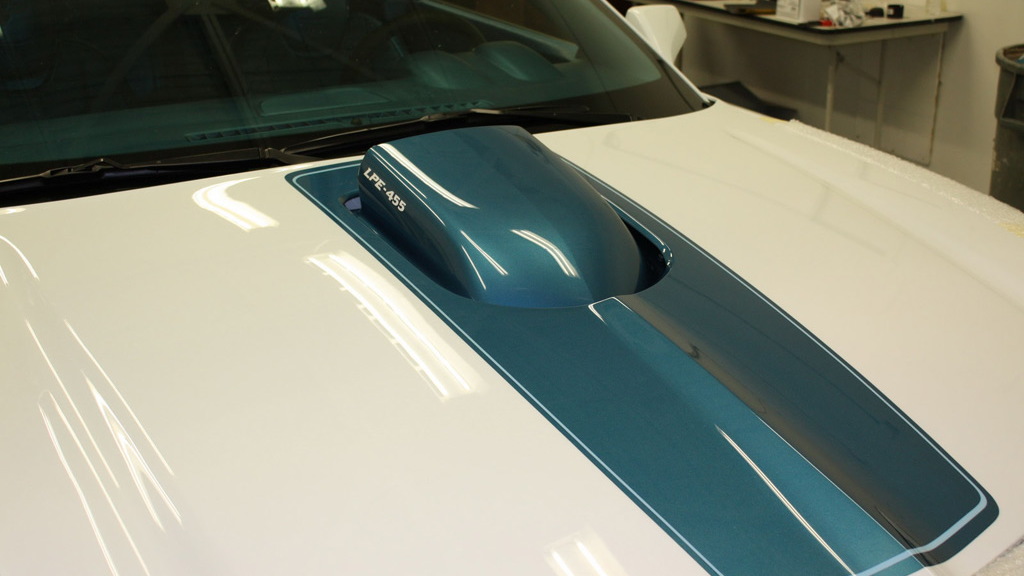 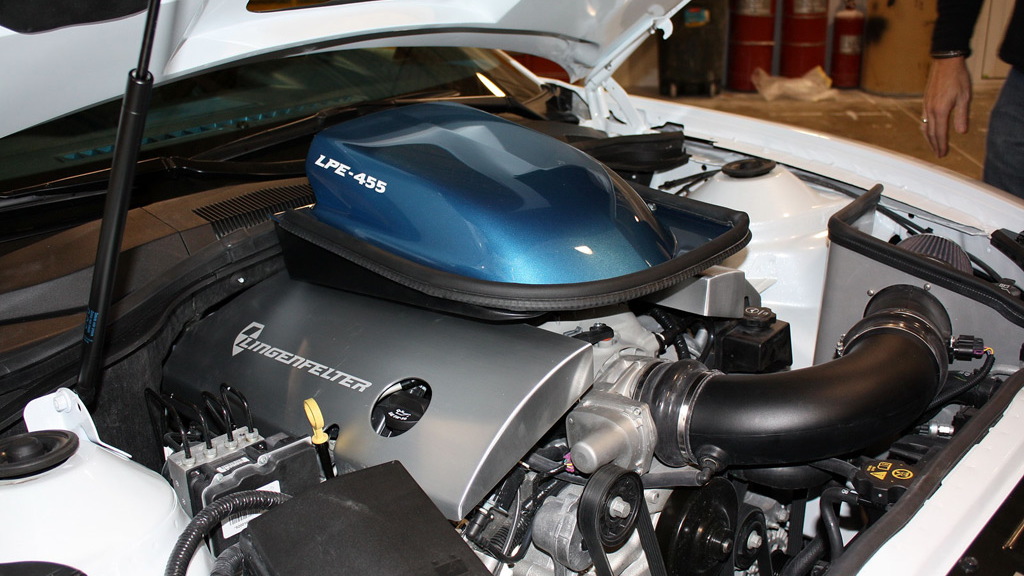 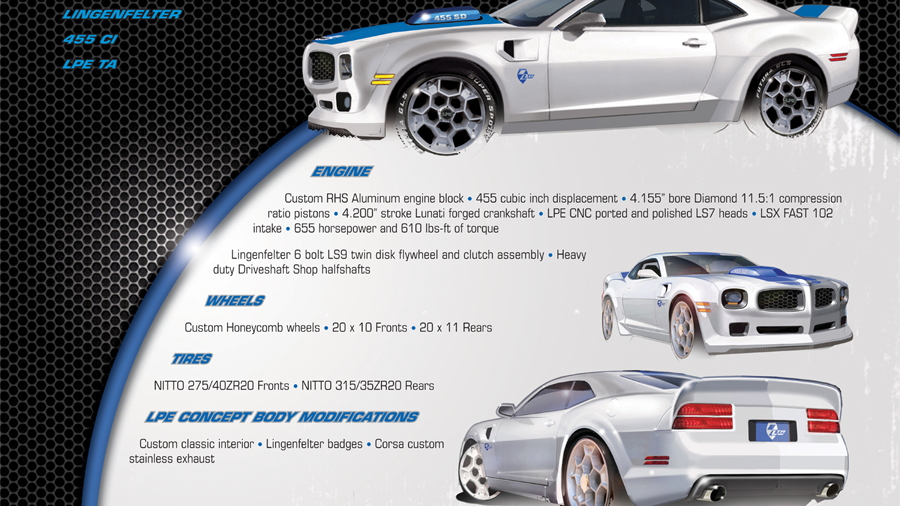 There are many behind-the-scenes players in the automotive industry that few on the outside ever hear of, despite their huge contributions. One such company is Lingenfelter, which in conjunction with Hot Rod Magazine, has unveiled a new Pontiac Trans Am concept based on the latest 2010 Chevrolet Camaro.

Labeled the ‘LTA 455' Trans Am, and inspired by the original Camaro-based Trans Ams from 1971, the new design has been in development for the past three years and was showcased for the first time in concept form at the 2009 SEMA Auto Show in Las Vegas this week.

The modern version comes with a 455 cubic-inch (7.5-liter) V-8 engine packing more than 655 horsepower and 610 pound-feet of torque. Some of the modifications include a Corsa exhaust system, custom honeycomb wheels and Nitto tires.

No word on production but if the concept proves popular enough Lingenfelter may go ahead and offer the package as a new conversion for Camaro owners.

Believe it or not but this is not the first Trans Am conversion kit currently in development for the new Camaro. Earlier this year, ASC Creative Services also unveiled its modern interpretation of the legendary muscle car, which you can read about in our previous story by clicking here, and soon after that Trans Am Depot unveiled a second conversion kit.