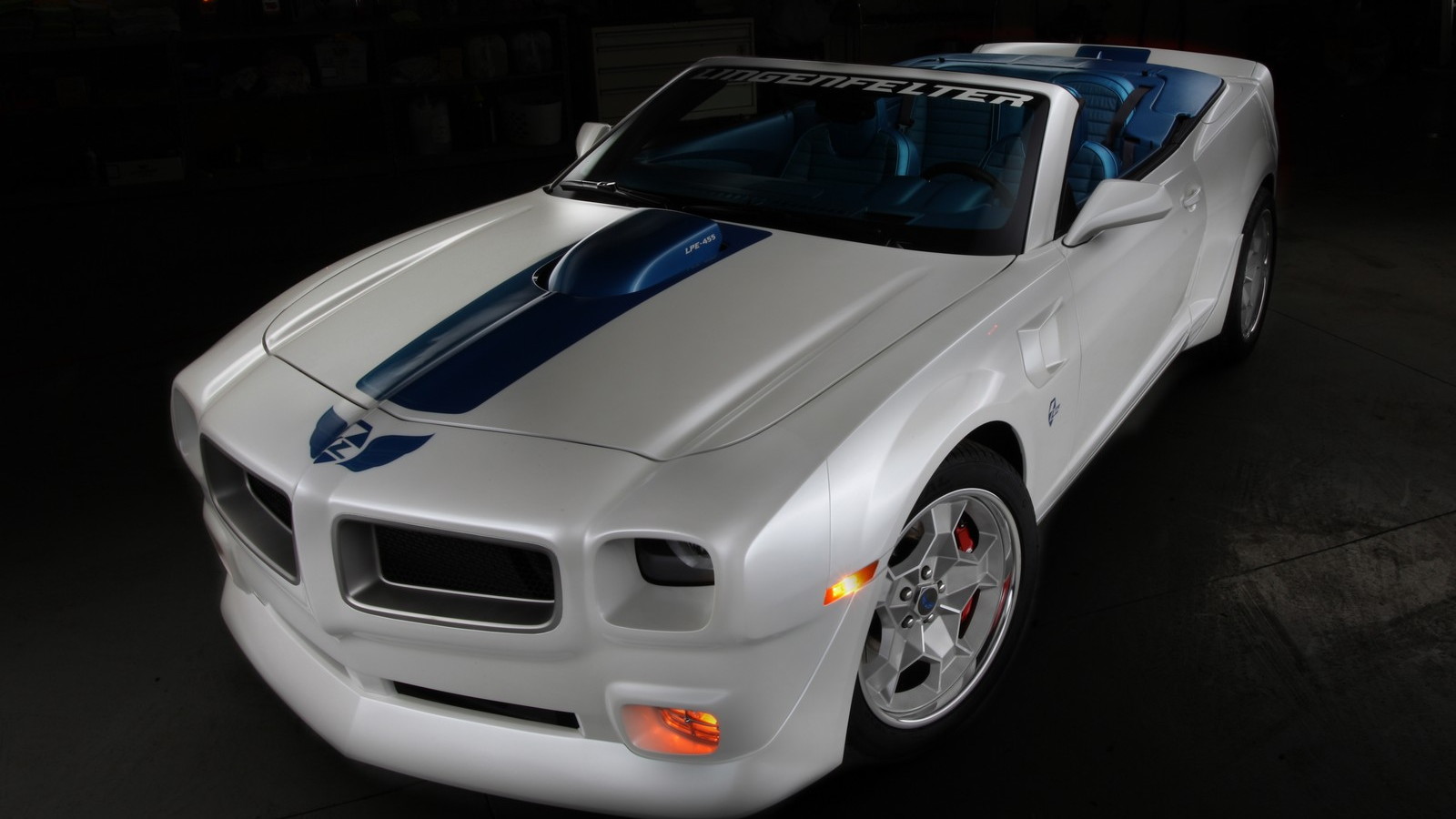 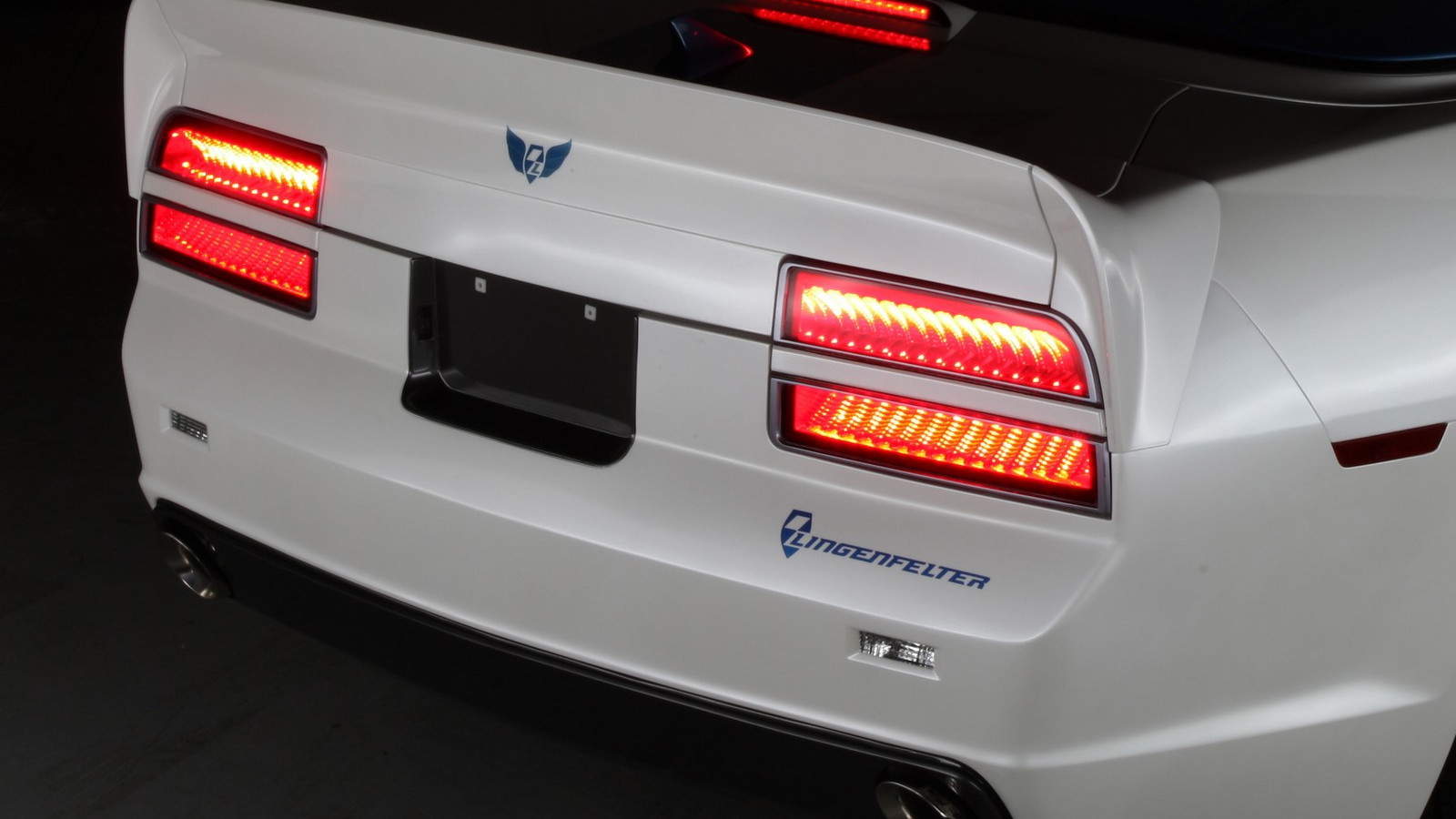 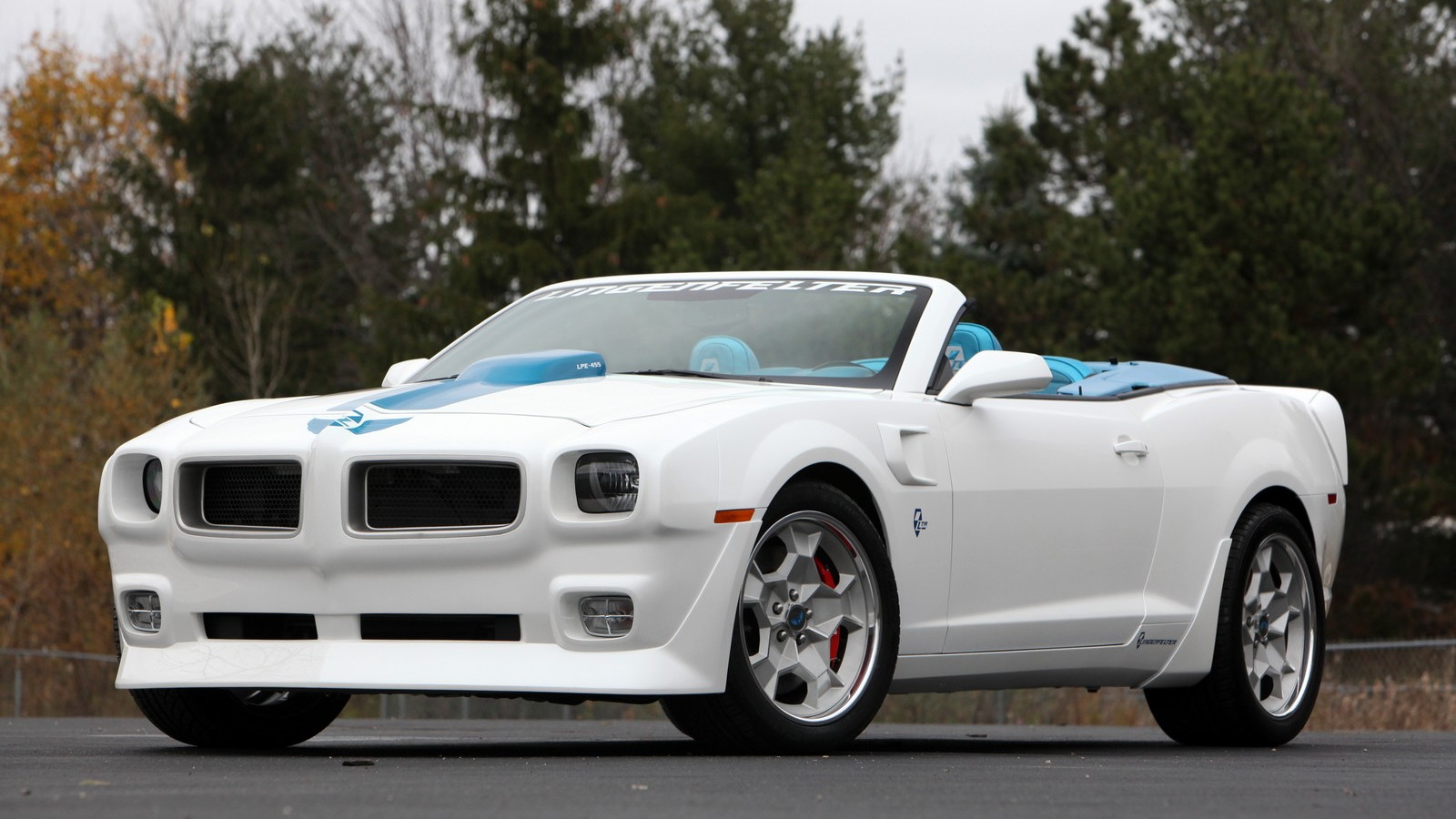 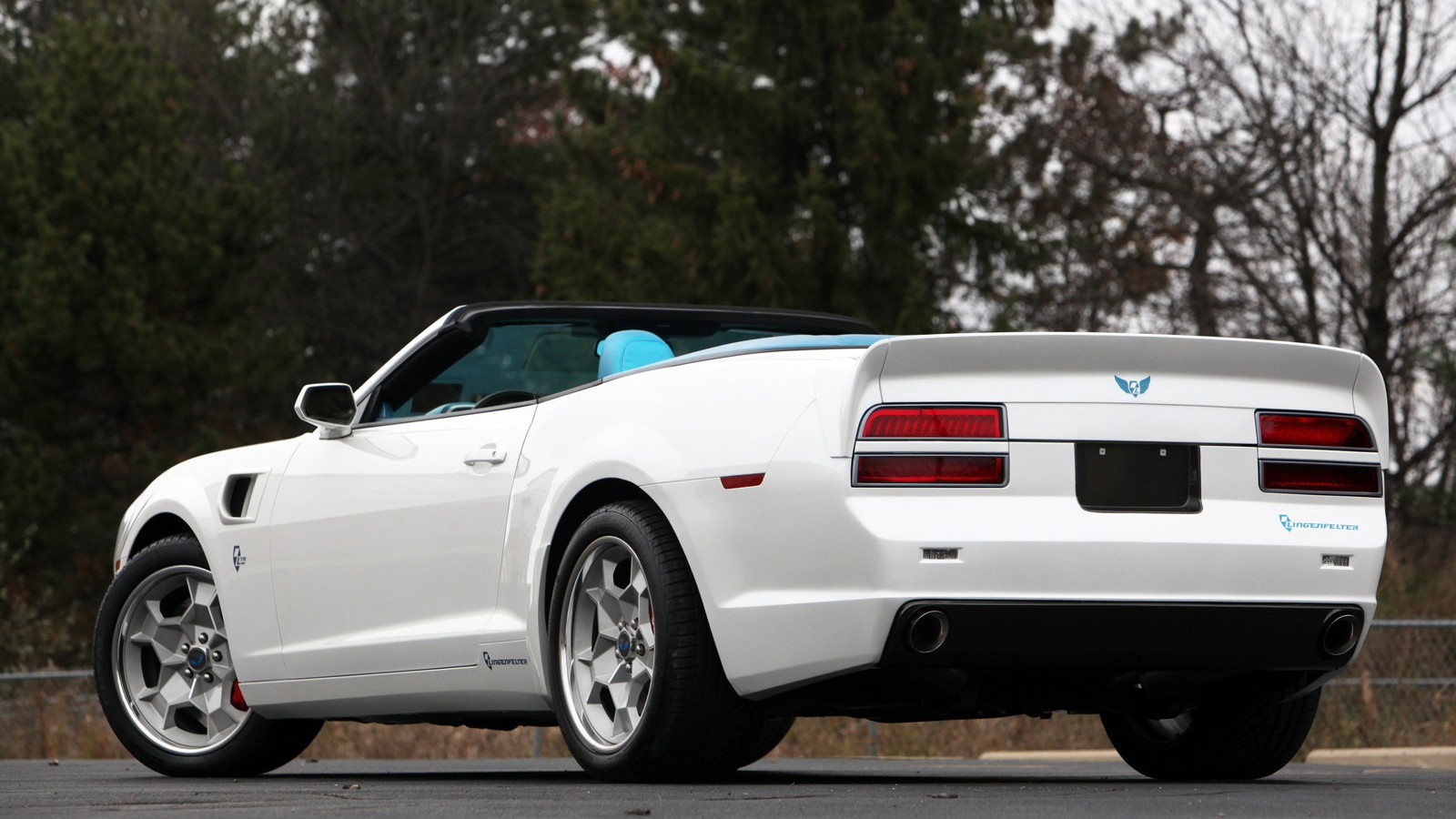 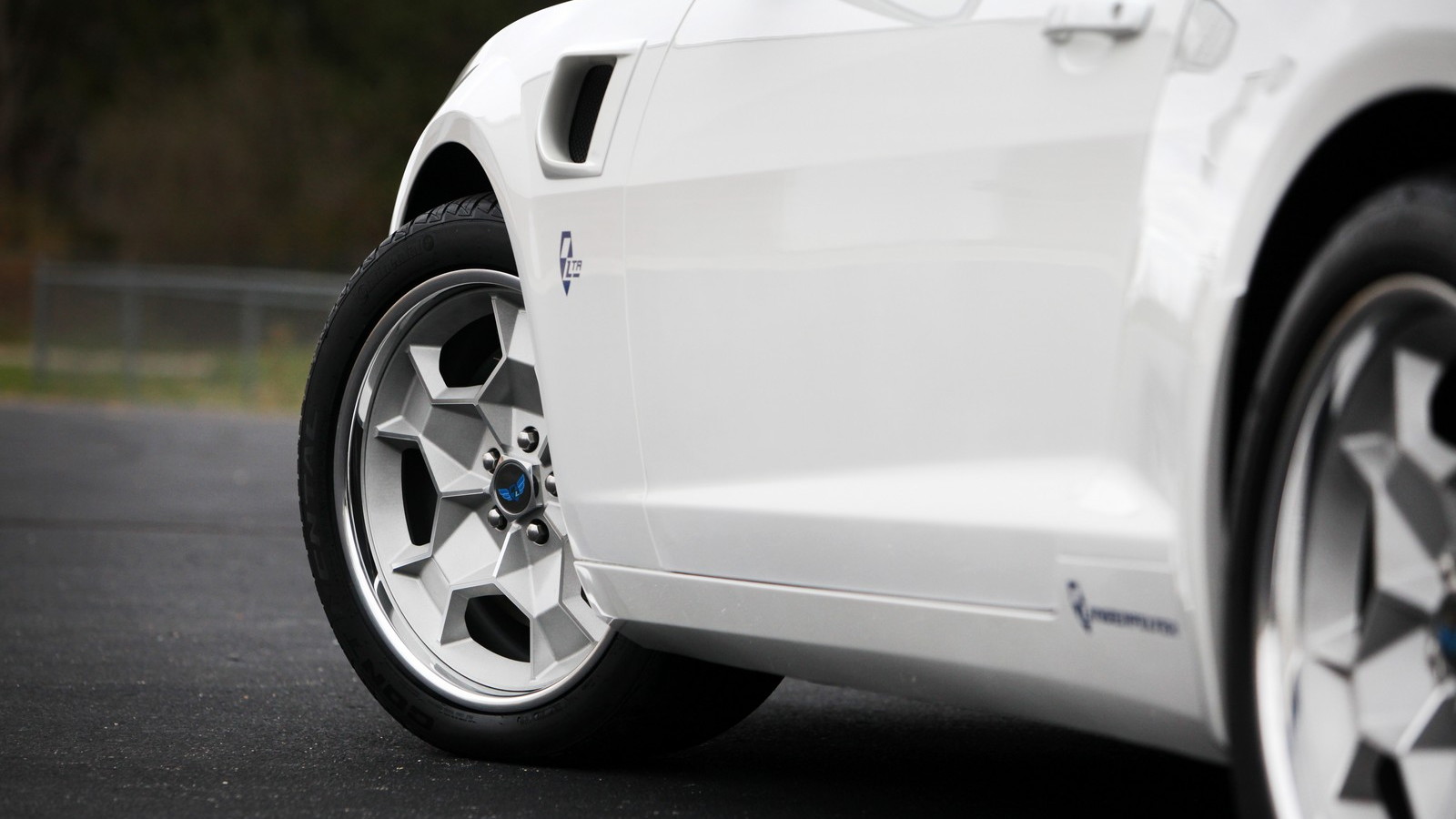 After first previewing it as a concept three years ago, tuning firm Lingenfelter has now finally unveiled the production version of its LTA Camaro, which muscle car fans will recognize as being a modern interpretation of the Camaro-based Pontiac Trans Ams of the 1970s. The car made its debut in convertible form at this week’s 2012 SEMA show, and is being offered for sale in limited numbers.

Initially developed to evoke the muscle car styling from the past, and mark Pontiac’s demise, the Lingenfelter LTA Camaro proved to be a massive hit in collector car circles and enthusiast crowds. The production version looks identical to the original concept, right down to its retro interior and honeycomb wheels.

“Due to overwhelming response after displaying conceptual versions of the LTA at previous SEMA shows and other events, Lingenfelter has decided to take the car to production,” said Ken Lingenfelter, owner of the Lingenfelter tuning firm.

Lingenfelter’s LTA Camaro is designed as a conversion for all Camaros built from the 2010 model year, including both coupe and convertible bodystyles. Lingenfelter doesn’t plan to offer individual parts for the conversion, but rather complete turnkey vehicles.

Though the concept and production versions may look similar, Lingenfelter explains that a number of elements have been redesigned, from new tail-lights to a redesigned deck lid and wheels.

Customers will have three different states of tune to choose from, with the most extreme being the Level 3 LTA. This beast packs a 7.5-liter (that’s 455 cubic inches) LS V-8 rated at 655 horsepower and 610 pound-feet of torque. The engine sports LPE/Kooks headers, high-flow catalytic converters and an LPE/CORSA cat-back exhaust.

Lingenfelter is yet to reveal how many conversions it will do or how much it plans to charge.