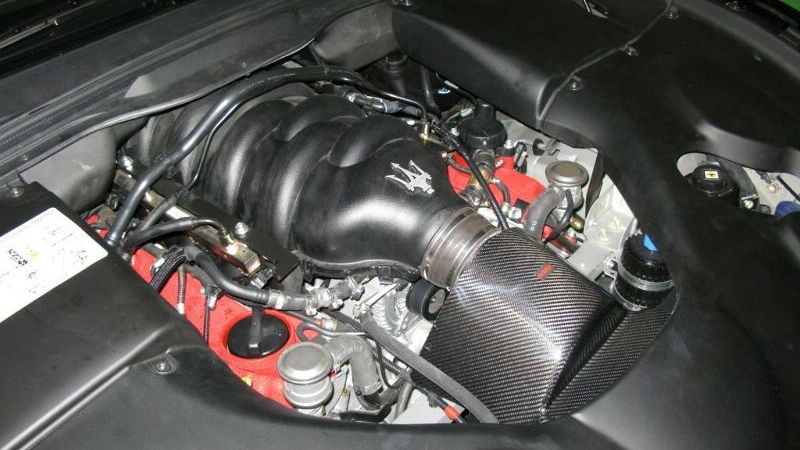 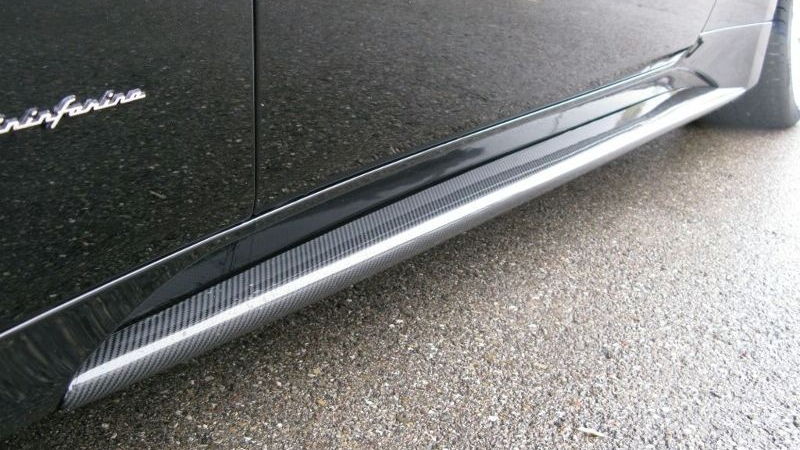 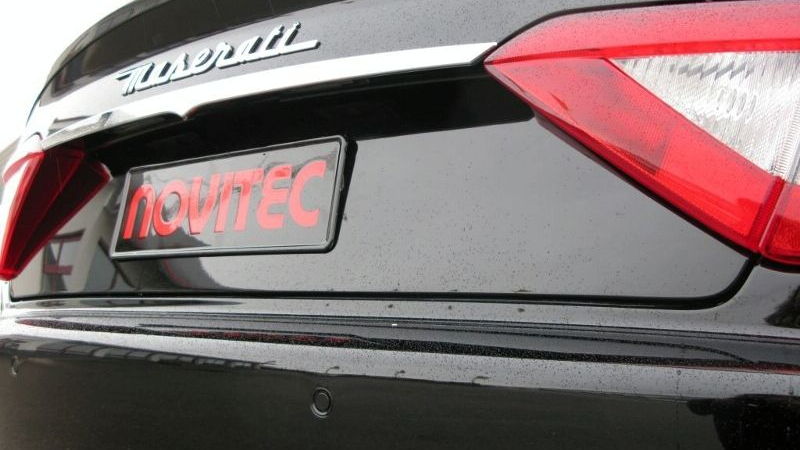 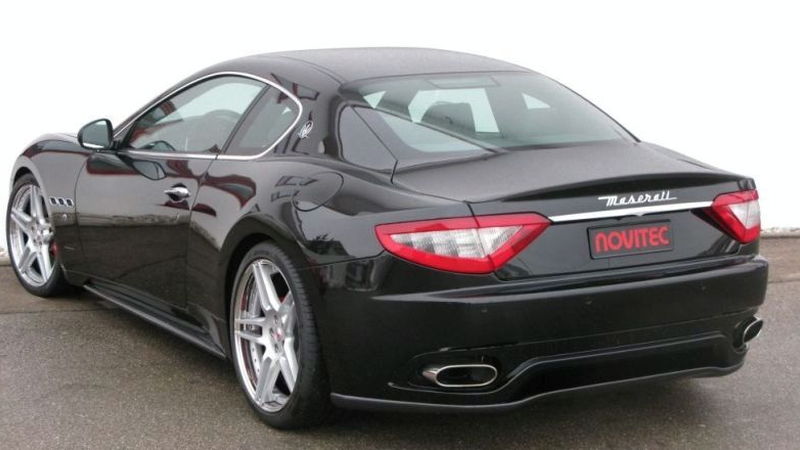 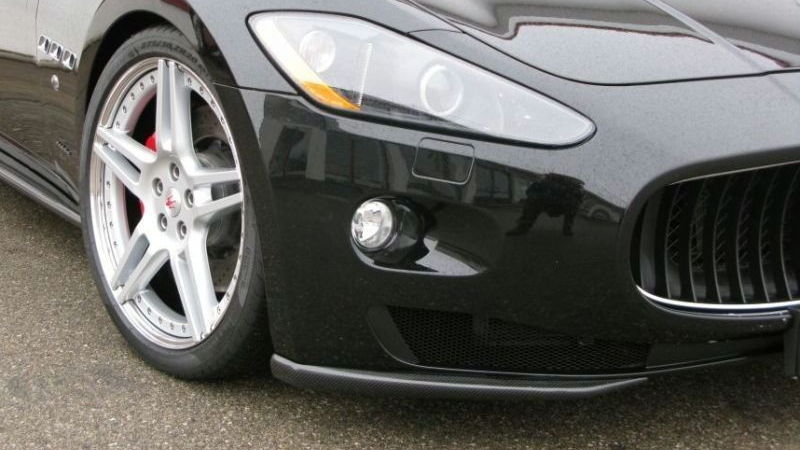 7
photos
Germany’s Novitec Rosso is one of favorite tuners when it comes to modifying exotic metal and the company’s latest package for the Maserati GranTurismo S shows exactly why. This is just the second tuned Maserati from Novitec’s recently established ‘Novitec Tridente’, which launched its first product back in 2007 in the form of the Quattroporte, and for its second showing the new division has gone all out to make the GranTurismo S even more enticing.

Not content with the Ferrari-built 4.7L V8 engine, Novitec engineers have installed a new supercharger system, which sees output boosted from the standard 440hp (328kW) to almost 600hp (448kW). The modifications have seen a complete overhaul of the powertrain, with a new high-flow exhaust system and ECU upgrade also making the cut.

To make sure all that power gets to the ground consistently, Novitec has also upgraded the suspension with a custom set-up from KW and new NM3 five-spoke alloy wheels measuring 20in up front and 21in in the rear. To cap it all off is a subtle bodykit, which includes a new front spoiler, rear wing, and side skirts, all of which is available in carbon-fiber.

This year is an important one for the German tuner as it marks the company’s 20th anniversary. In celebration of the milestone, Novitec will be building its first complete car – the Tulesto supercar.