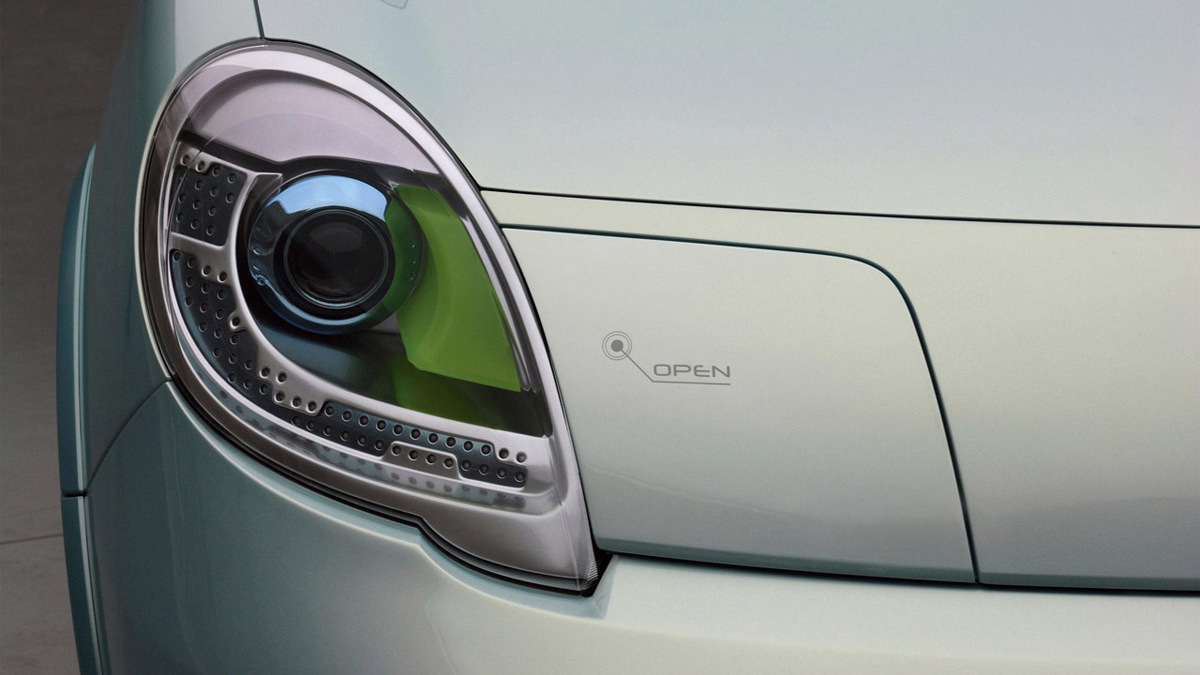 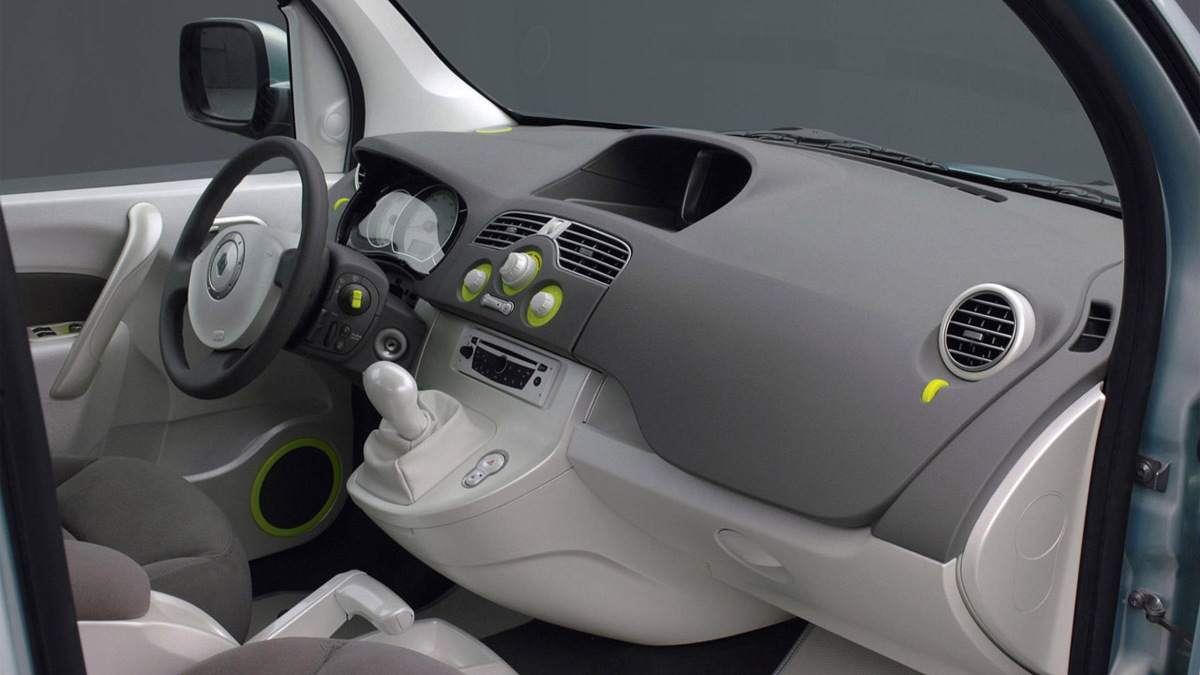 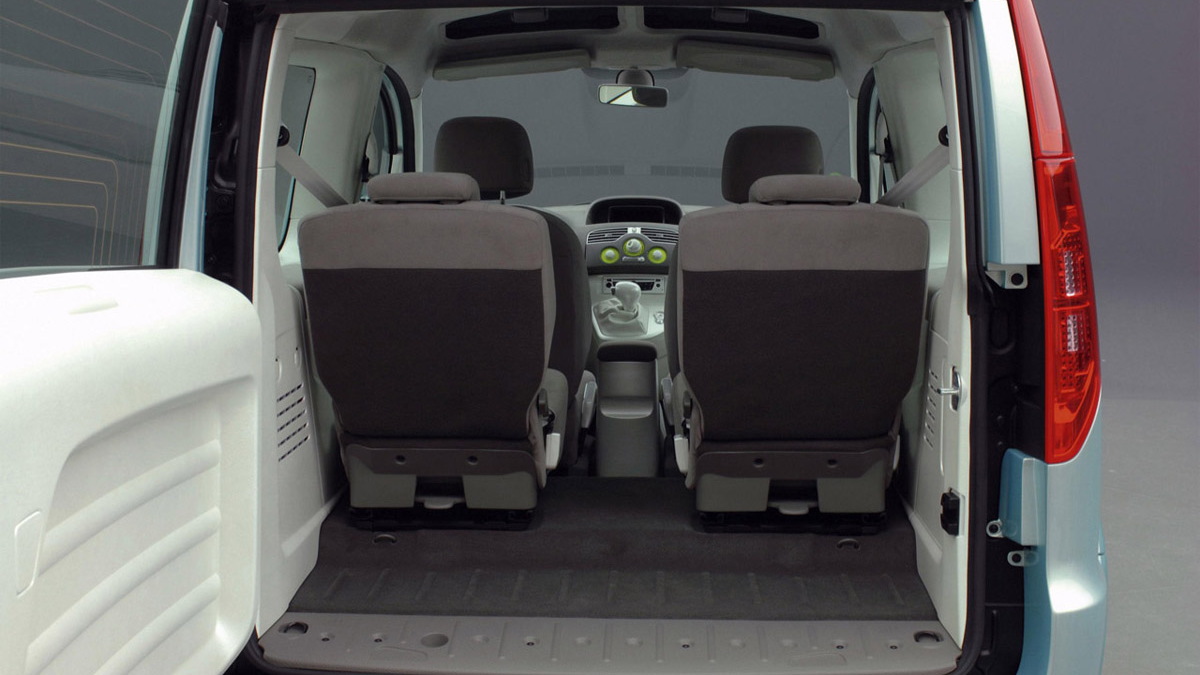 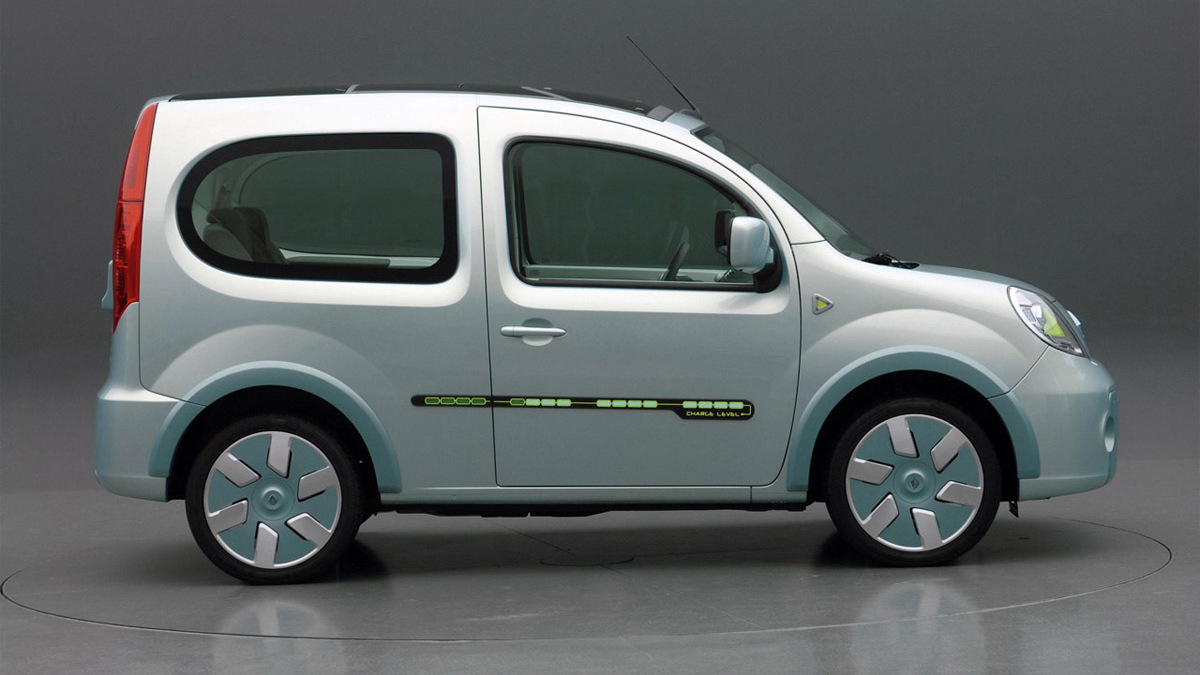 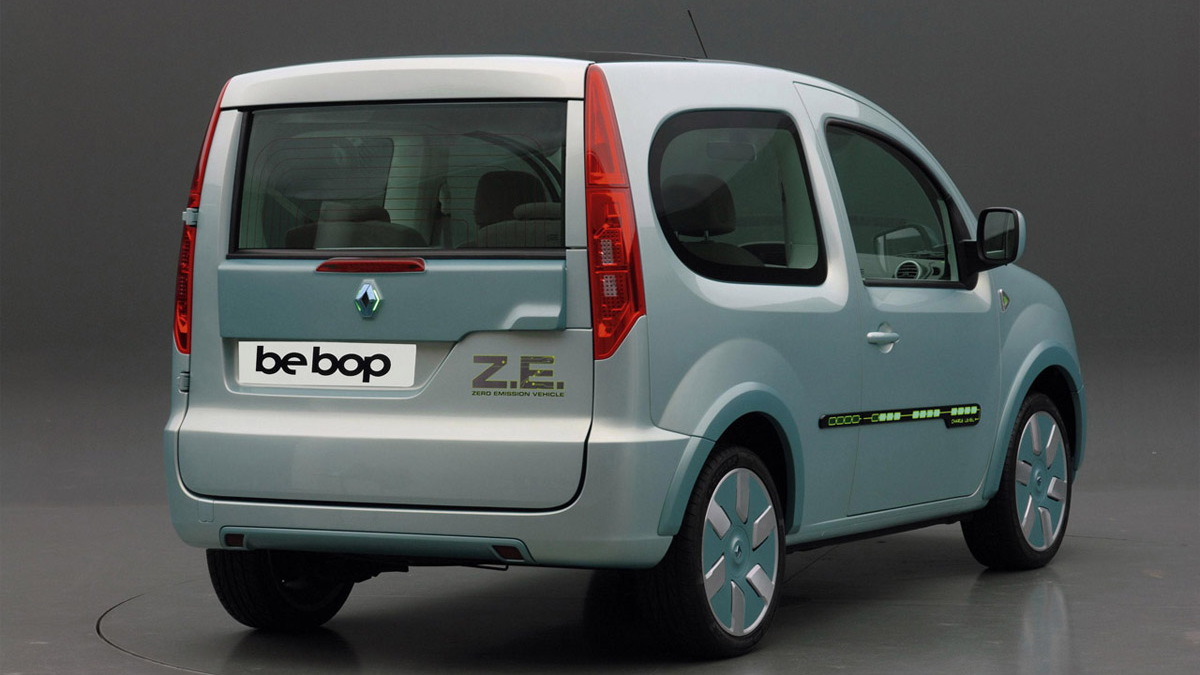 10
photos
The Internet is awash with electric vehicle demonstration vehicles, but few have as much oddball spark as the new Kangoo be bop ZE. Based around the standard be bop, but with zero emissions (hence the ZE) capabilities, the car is to be used as a test vehicle to show off what its EV platform can do.

Looking a lot like it shares some of its internals with the recently revealed Nissan EV-02 prototype - Renault and Nissan are joined at the corporate hip, after all - the Kangoo be bop ZE features some fairly impressive stats.

Its range of 100km (62mi) from a lithium-ion battery back and 60hp (44kW) power output mean it will be limited to test-drives in the city, but that's where EVs are meant to shine anyway - cutting street-level pollution and noise, reducing petroleum dependence for 90% of travel needs and making the business of daily life just a little bit cheaper.

Part of the car's efficiency can be laid at the feet of its aerodynamics. Smoother out, sealed up and lowered by 20mm, the ZE offers a much smaller profile to the wind.

As a hint at the ZE's underlying system being geared up for production, much of Renault's press release discusses the durability and robustness of the powertrain, especially the battery. Built as part of the Nissan-NEC joint venture, the lithium-ion battery pack is designed to deliver 80-100% of original capacity for at least six years. That's not exactly a lifetime-of-the-car duration, but it's a significant chunk of time before replacement will be necessary.

Once the production Renault EVs come along in 18 months time, the company hopes to up the 15kWh and 62mi range of the ZE's battery pack up to 100mi (160km) - an increase of about 66%, meaning the production car will likely feature a 25kWh battery as well.

When it does come time to replace those batteries, Renault is looking to the future by making its batteries recyclable, further building the car's green credentials.

To check out what Nissan's side of things look like, read up on the EV-02 prototype here.