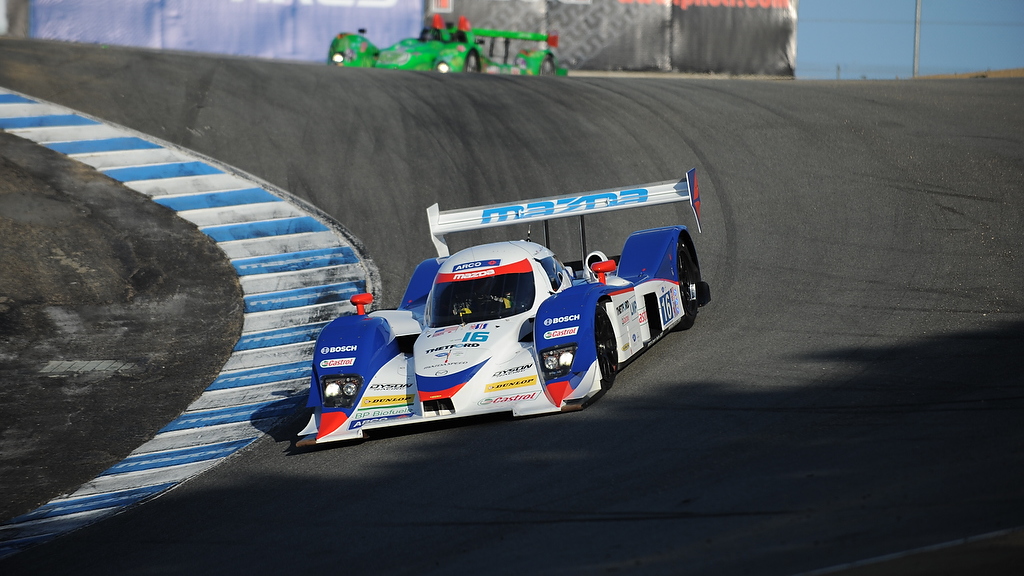 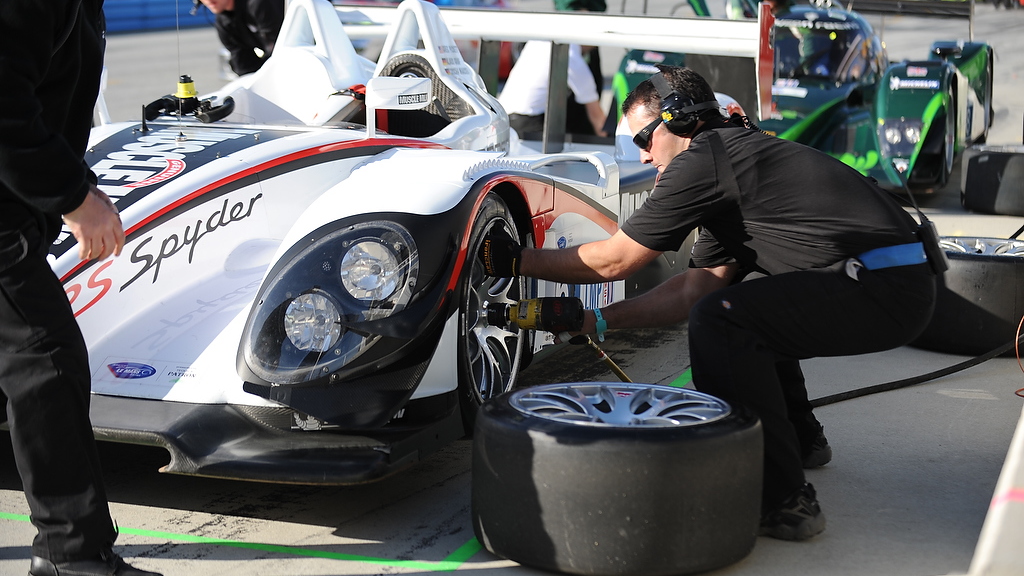 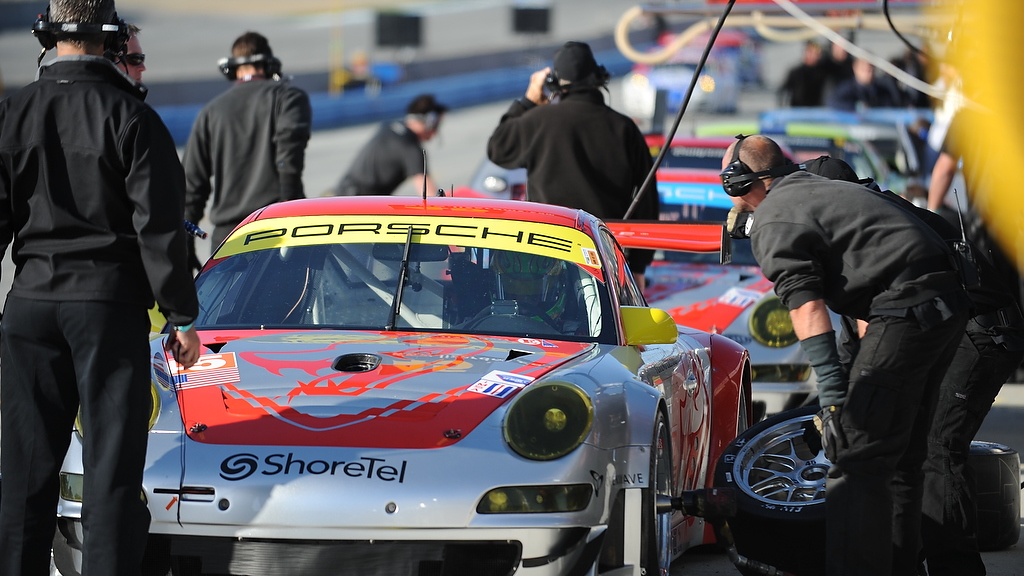 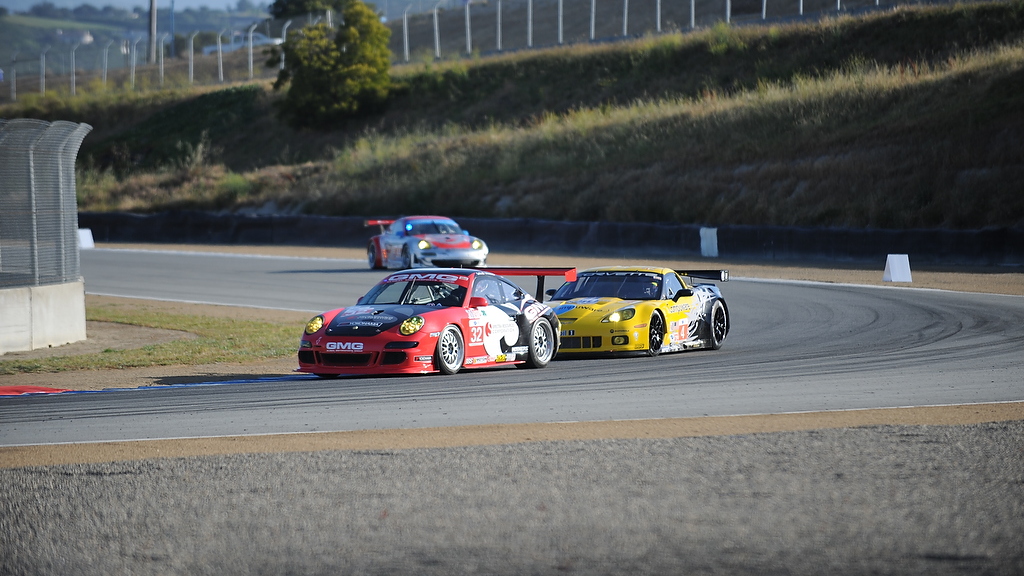 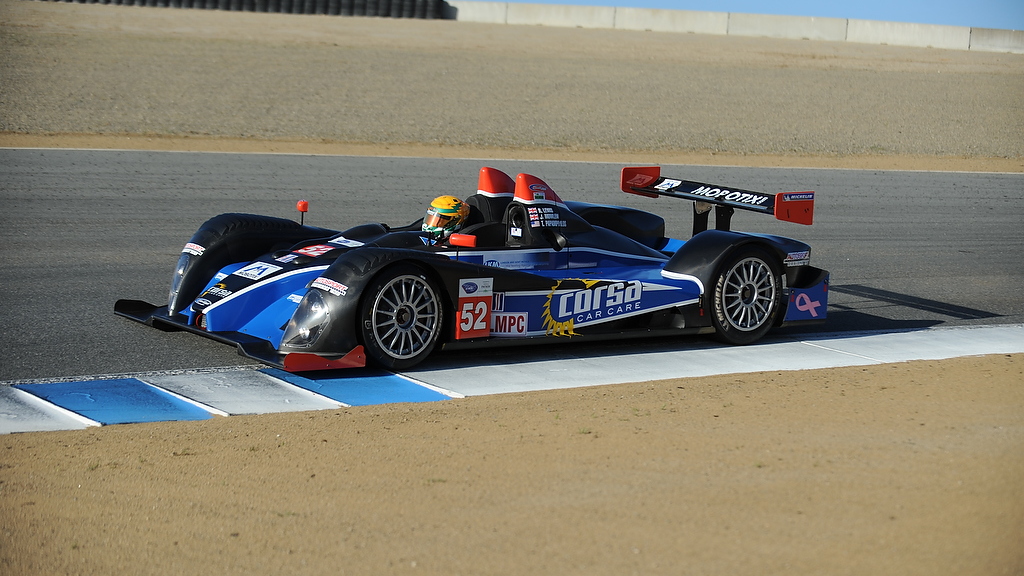 Photos and video by Joe Nuxoll--HighGearMedia.

The American Le Mans Series is at Mazda Raceway Laguna Seca this weekend for the third round of the 2010 series, and Motor Authority is trackside, camera in hand, to bring you the scenery as it unfolds. Today's update: a gallery and video clip from yesterday's testing.

The teams are preparing for a six-hour run around the 11-turn, 2.238-mile circuit. Along with the 150-mph turn 1 as seen in the clip below, they'll be attacking the legendary Corkscrew literally hundreds of times each as the enduro unfolds.

We'll have more updates on the weekend's racing, and the American Le Mans Series' website is hosting a live stream of the event, which won't air on TV until next weekend, May 29, on CBS. Hit up the link below for the ALMS website, and stay tuned for more first-hand coverage from Motor Authority.