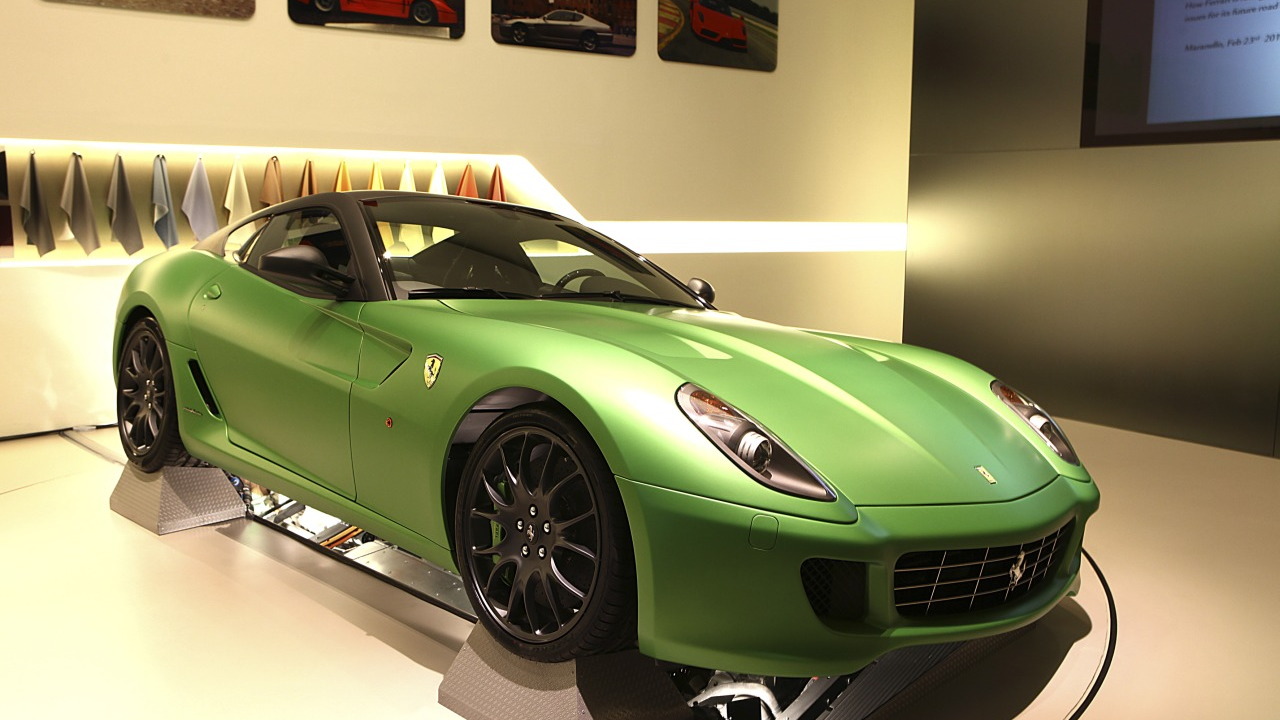 It's weird to think of hybrids as advancing, rather than putting an end to, high cylinder-count, big power engines. But that's exactly what's happening at Ferrari according to CEO Amedeo Felisa.

The latest reports couch the development of hybrids at Ferrari in a new light. Previous comments had intimated that Ferrari was essentially forced to adopt hybrid drivetrains by the burgeoning eco-conscious rulesmakers in Europe. While the new info doesn't contradict that, it certainly makes it a bit more palatable for those that like the scream of a big V-12.

Unfortunately, it looks like the V-12 will have an electric albatross under its hood: the very hybrid system that protects it. None of this is a revelation, but it does confirm that Ferrari's first production hybrid is likely to be the successor to the 599, as previewed by the 599 HY-KERS concept, though hybrids will eventually move throughout the lineup.

Power output from the concept car wasn't stated in combined figures, but the electric motor is rated at 100 horsepower. Taken together with the 6.0-liter V-12's 612-horsepower rating, that's a stout performer even with the added weight. And with the assistance helping most at low speeds, around-town CO2 output and fuel economy stands to bear substantial improvement. Ferrari says it'll save as much as 35 percent on the HY-KERS concept.