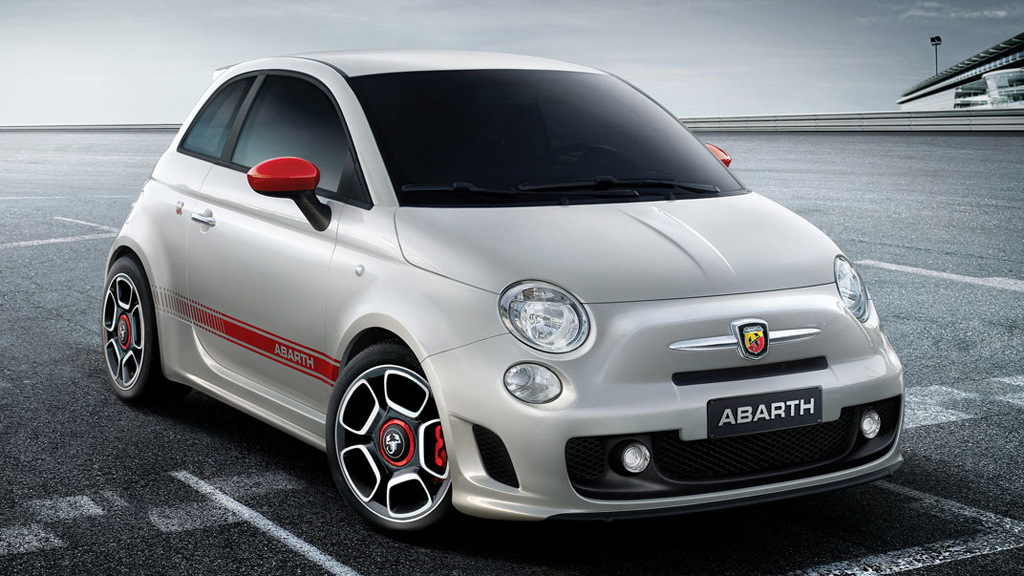 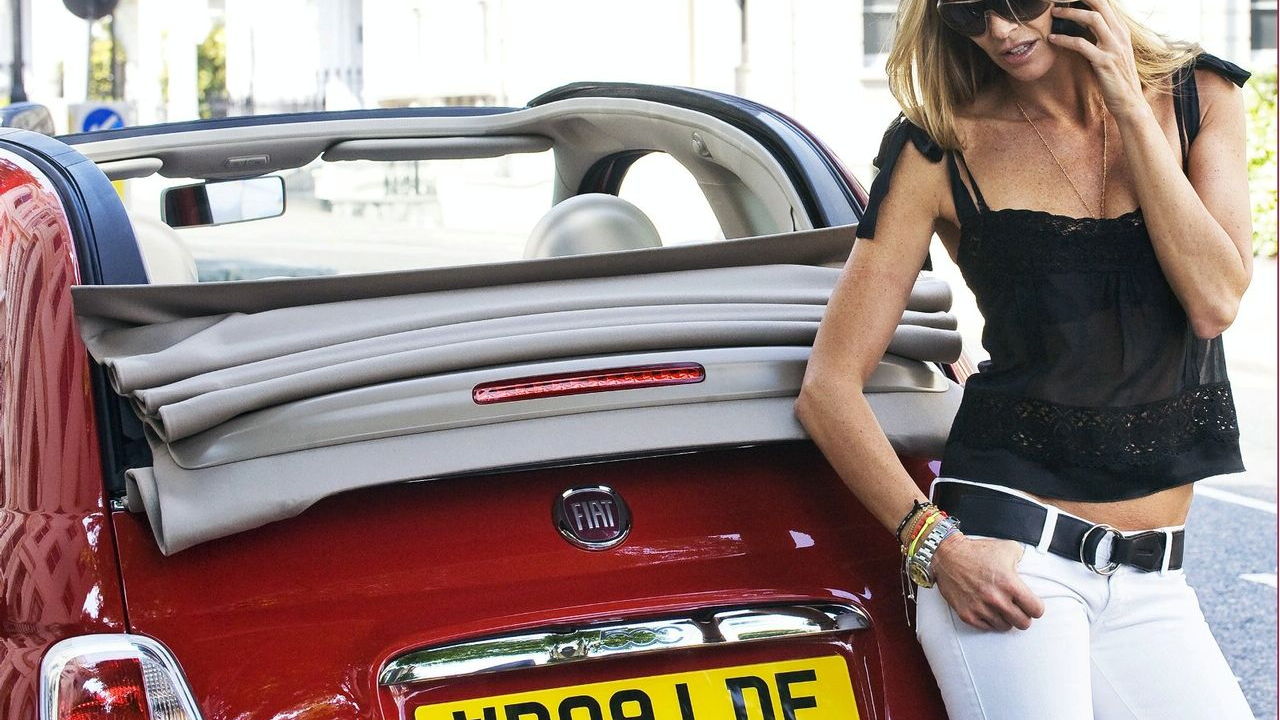 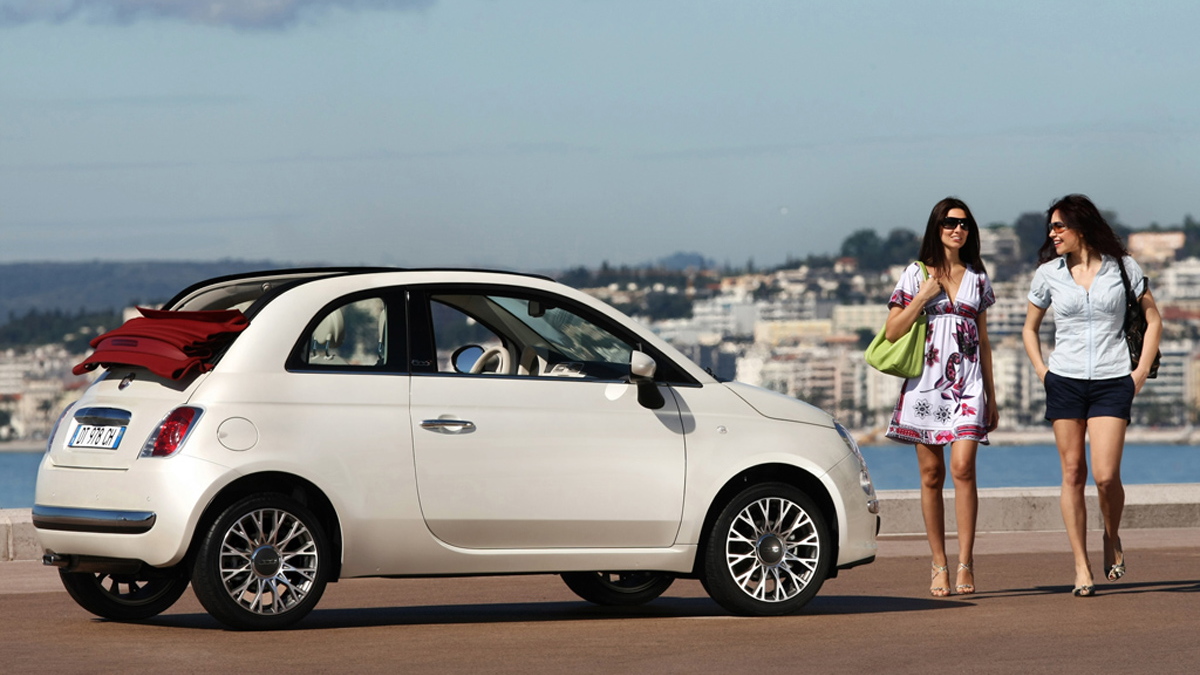 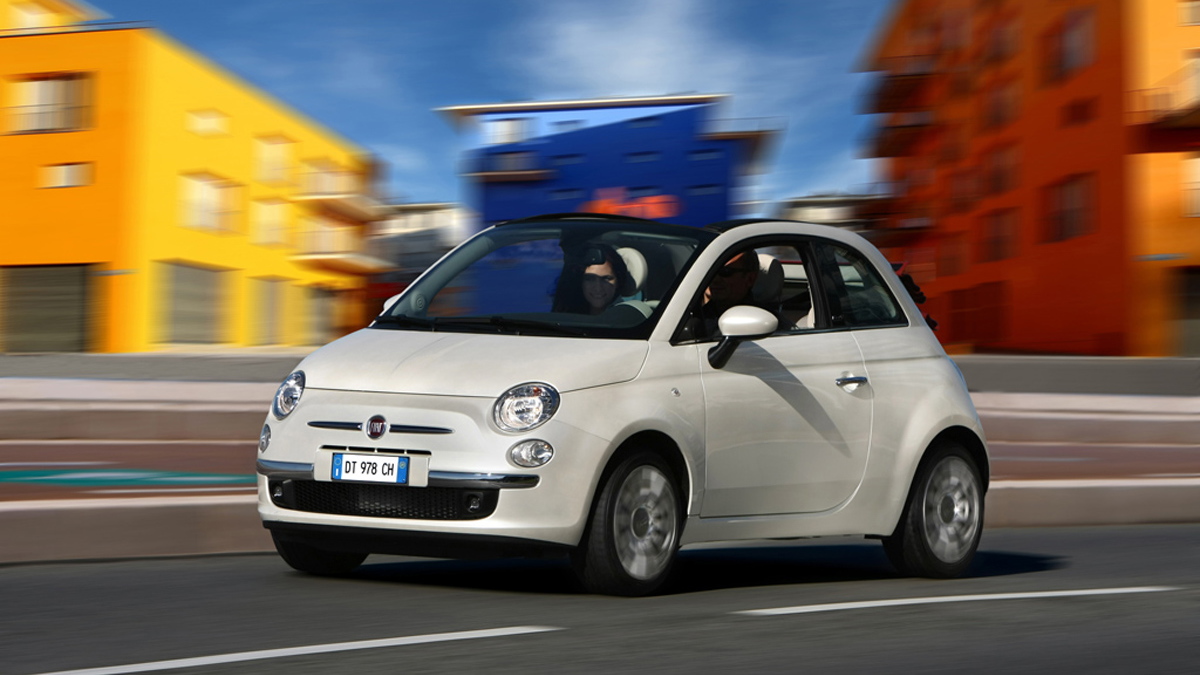 Construction of the Fiat 500 in North America is expected to get underway in mid-December at the Toluca, Mexico plant that's being upgraded for the task. Part of the upgrades include the use of the new Fiat Panda platform, according to a new report.

The updated Fiat Panda platform will provide a quieter, lower-vibration ride as well as lighter weight and superior crash protection compared to the platform the current European-spec Fiat 500 is based on. The updates aren't planned for this generation of the European 500, meaning we Americans are actually going to have the best version of the car--in theory, at least--for the time being.

The new platform is also to be shared with the 2011 Lancia Ypsilon in addition to the Panda. We aren't expecting either of those vehicles in the U.S., as the 500 will likely fill the niche for Chrysler's mini-car needs.

A precise launch date for the U.S.-market 2011 Fiat 500 still isn't set, but Chrysler has promised the car will arrive for sale by the end of this year. A total of four different variants will eventually be offered here, including the 500C Cabriolet, the Giardinetta wagon, the standard 500 three-door hatch and the model that's expected to kick off American sales in style: the 500 Abarth.

The punchy little Abarth cranks 135 horsepower out of a 1.4-liter turbocharged four-pot, and wears a sportier face and interior than the standard car as well, promising a direct challenege to the MINI Cooper S ahead of the rest of the 500 range, which will face off against the respective MINI line. Audi's A1 is also a possible rival, though its U.S. sale is still not confirmed at this point.