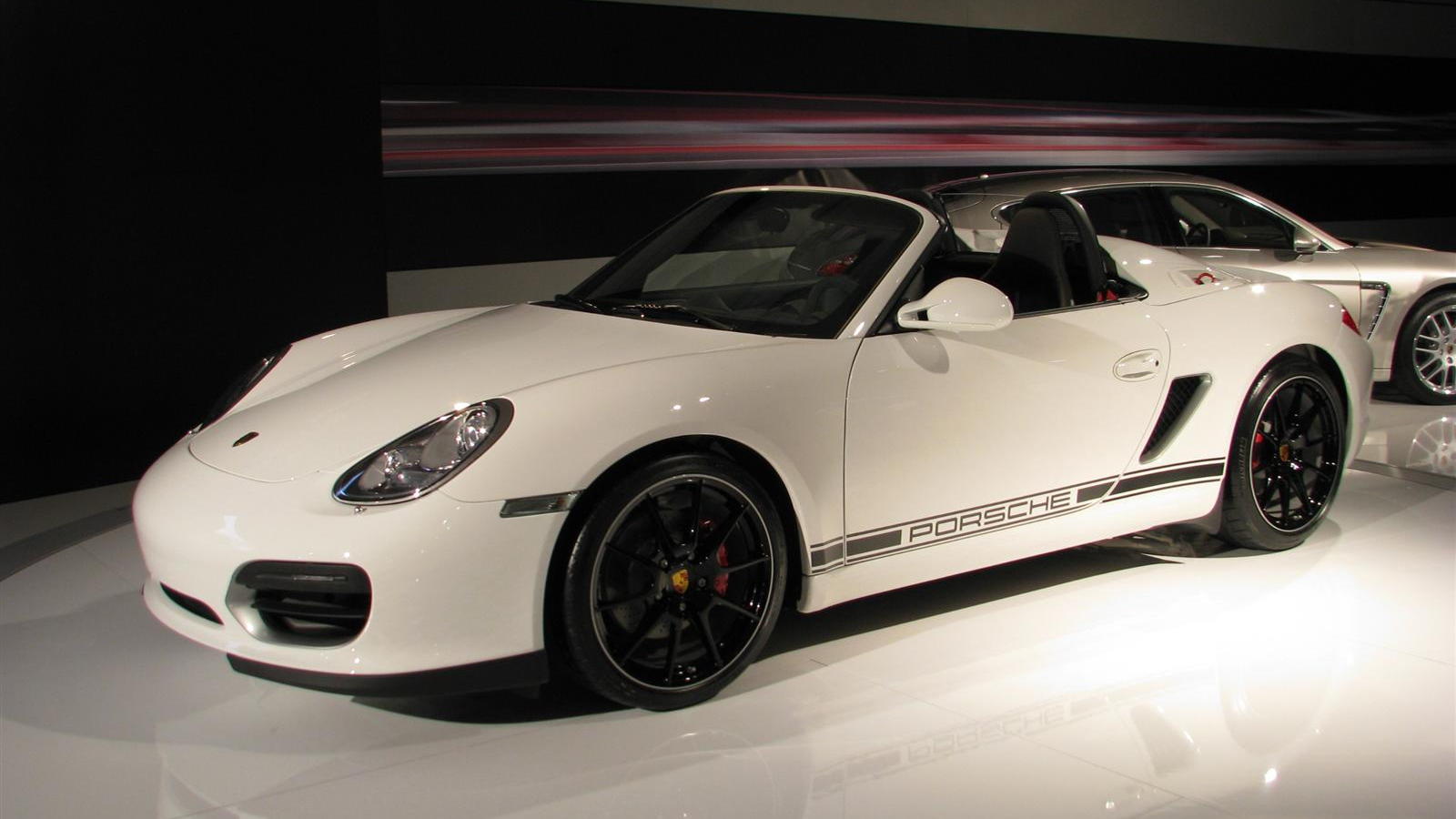 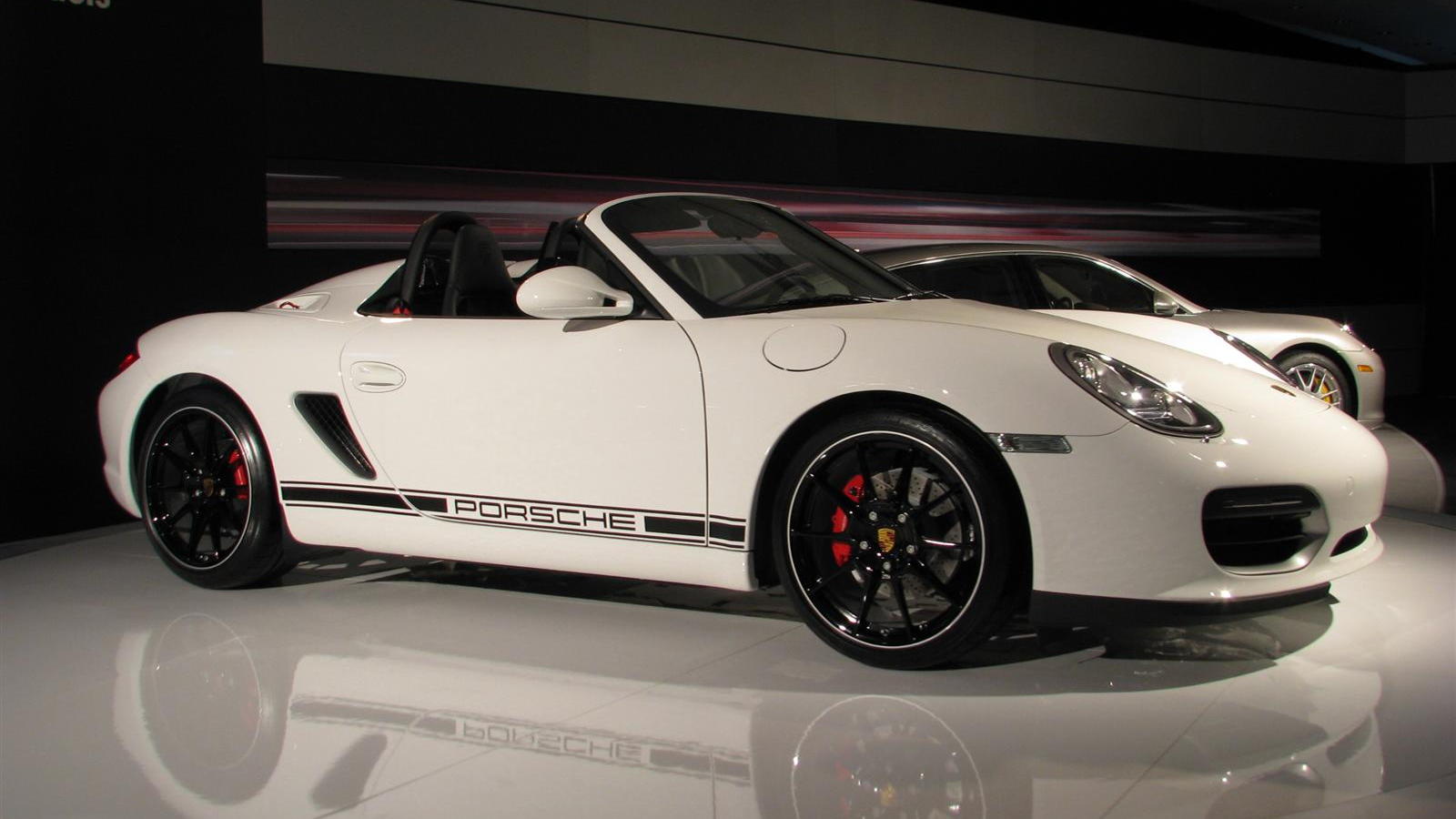 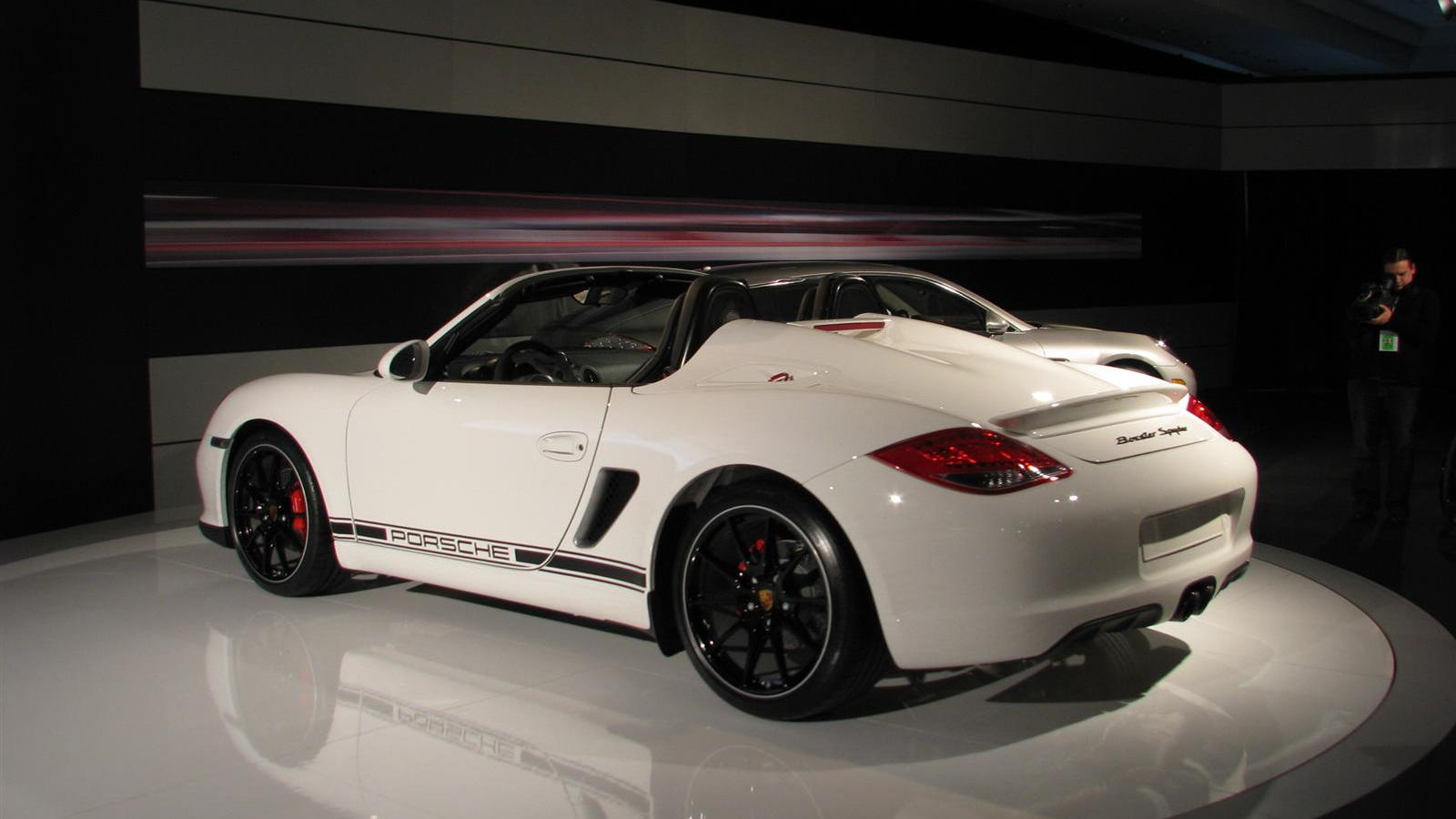 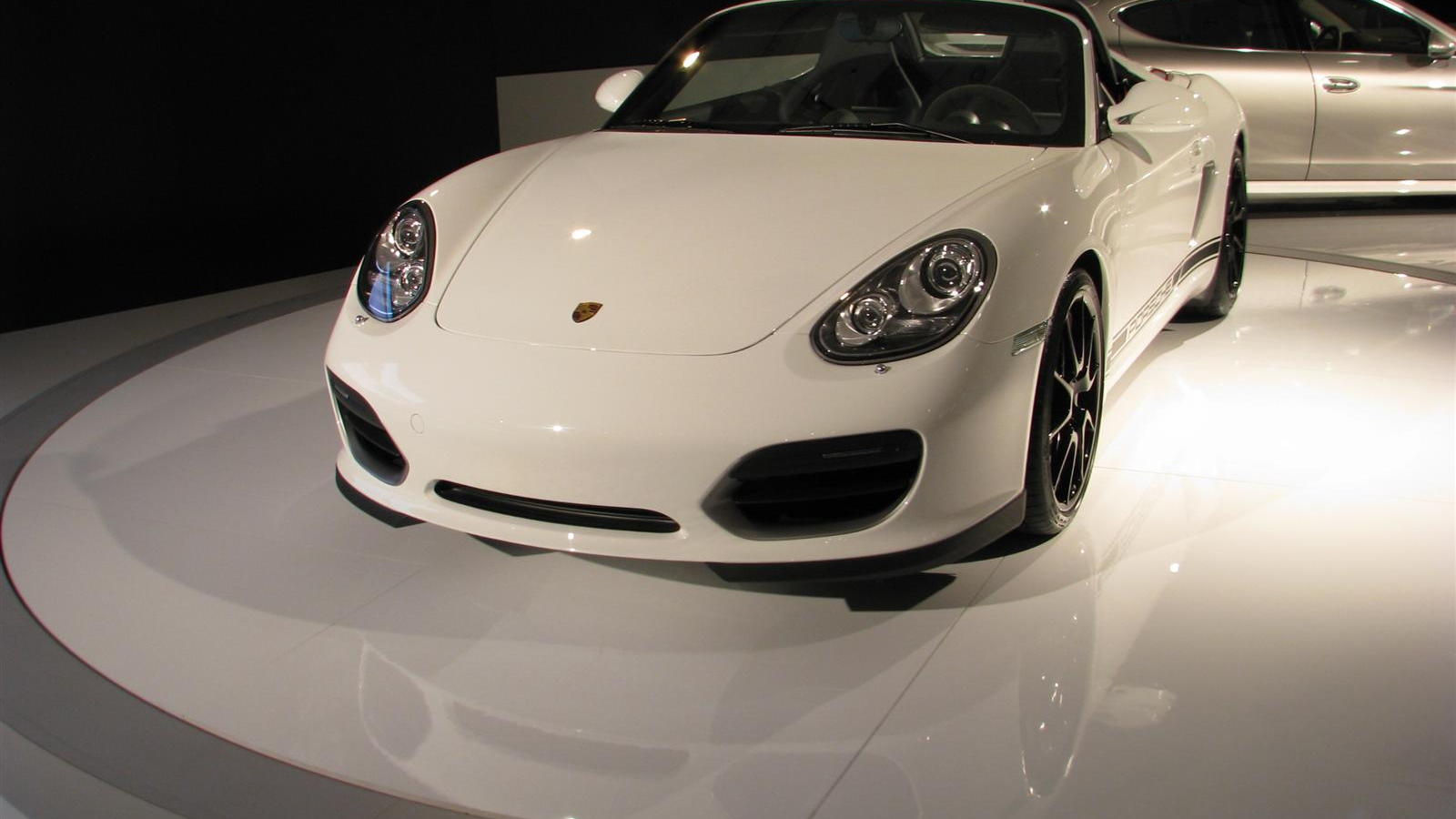 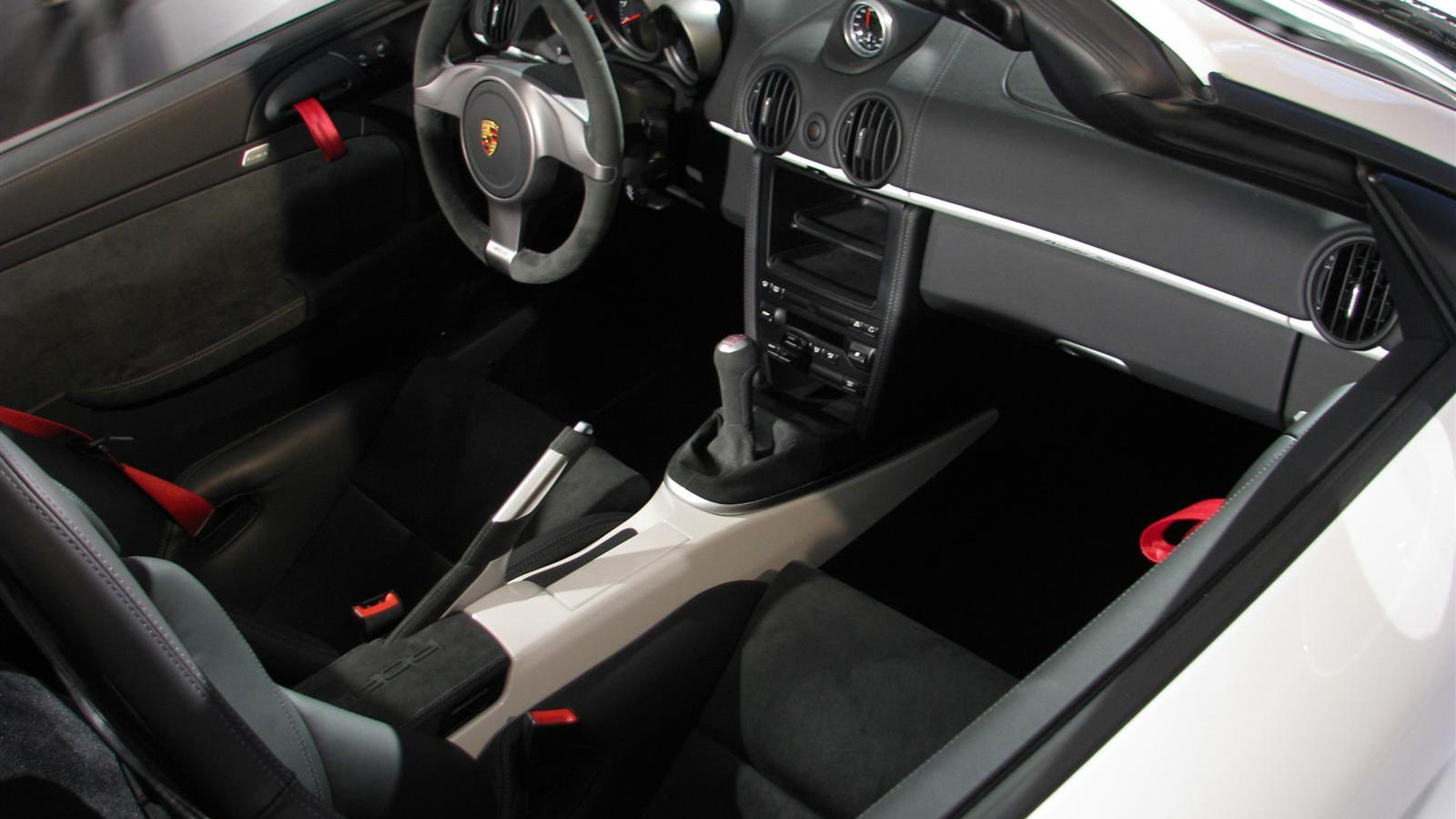 The lightweight, enthusiast-focused 2011 Porsche Boxster Spyder was unveiled last December in Los Angeles, and it's getting ready to hit retail sales this month. To prep for that release, Porsche has unveiled its official trailer, showing the car as it slices and dices a quick country road.

Accompanied by a drummer on video and rock on the soundtrack, the Boxster cruises the straights in leisure--but when the curves appear, the pulse quickens and the music gets faster as the driver attacks the pedals.

There's more than your average enthusiast content in this video despite the marketing hype--a relationship likely to bear out in the vehicle itself. Check out the video below, then hit our official 2011 Porsche Boxster Spyder preview for the full details, and then our live shots from the 2010 Los Angeles Auto Show, complete with another video.