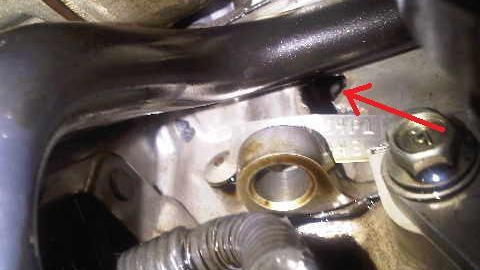 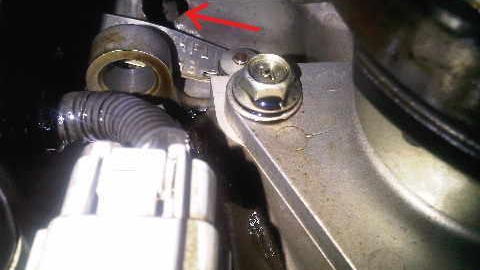 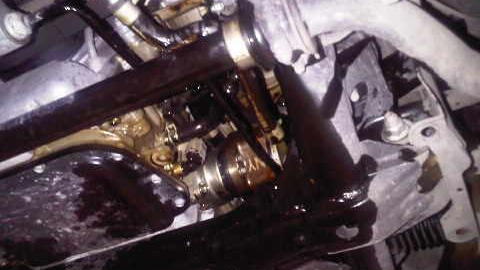 Imagine, driving your new Nissan GT-R just a month after you've had the transmission rebuilt and strengthened to overcome its well-known gearbox issues. You're cruising along and you decide to kick down from third to second to pass a slower car. The engine sings up to 1,000 rpm short of redline, then you hear an odd sound and see smoke filling your rearview mirror. Your engine just blew itself apart.

For one unlucky resident of Beirut, that's exactly what happened just over a week ago to his U.S.-market Nissan GT-R. Of course, thanks to the gearbox mods and a tune on the ECU, his warranty was voided, and he's now looking at coming out of pocket for over $35,000 in repairs. That's actually an improvement over the $55,000 he was expecting to pay for a new engine, but it's no comfort to his freshly ventilated VR38 engine block.

So what happened to cause the problem? It's still not entirely clear, but it looks as if the AP Stage 2 tune was written for higher octane fuel than what is available in Lebanon, leading to detonation or pre-ignition that then caused the crank to break, sending rotating parts out through the aluminum block.  The photos show a hole in the block and what appears to be a piston rod end protruding as well. 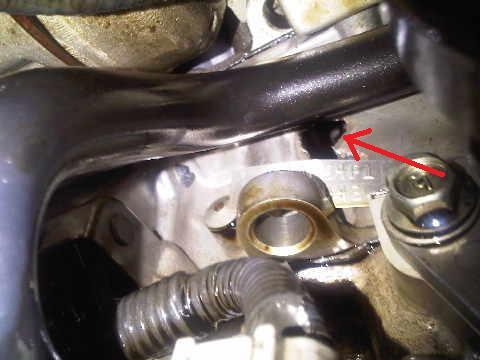 It's possible that the problem was a combination of detonation and pre-ignition. The lower-than-tuned-for fuel octane would lead to detonation--unburnt fuel spontaneously combusting after the spark--which, over a period of time, could wear the piston and eat away the heat-resistance of the spark plug electrode, eventually causing the spark plug to overheat, effectively becoming a glow-plug-like hotspot, causing pre-ignition, which is combustion of the fuel-air mixture before compression is complete, and before the spark plug fires. Unlike detonation, which creates a very short high-pressure spike, pre-ignition causes a much longer high-pressure condition, placing engine components under much greater stresses--typically enough stress to break things. The result: a broken piston or crankshaft (or both), smoke pouring out the exhaust and a hole in the block as rapidly rotating parts fly free of their moorings--just as we have here.

Whatever the cause, it's a sad story, but it serves as a caution to those owners out there that already have or may be thinking about slapping a tune on their favorite supercar-killer: due to Nissan's (NASDAQ:NSANY) hyper-vigilant ECU monitoring and the engine's already high-strung nature, you're playing a risky game that may lead to a voided warranty and a huge repair bill. You can catch the full details, including the owner's write-up, over at NAGTROC at the link below.