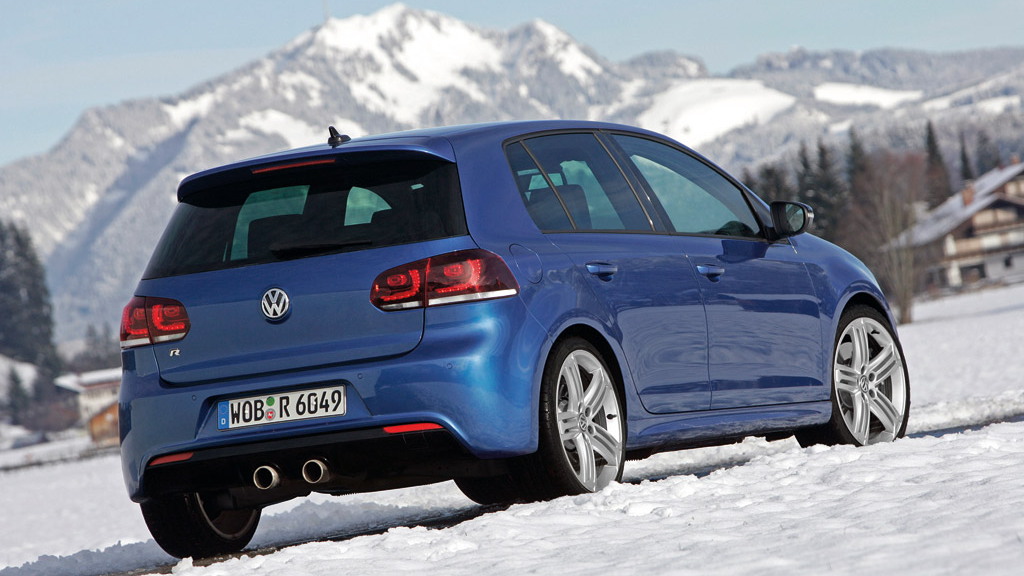 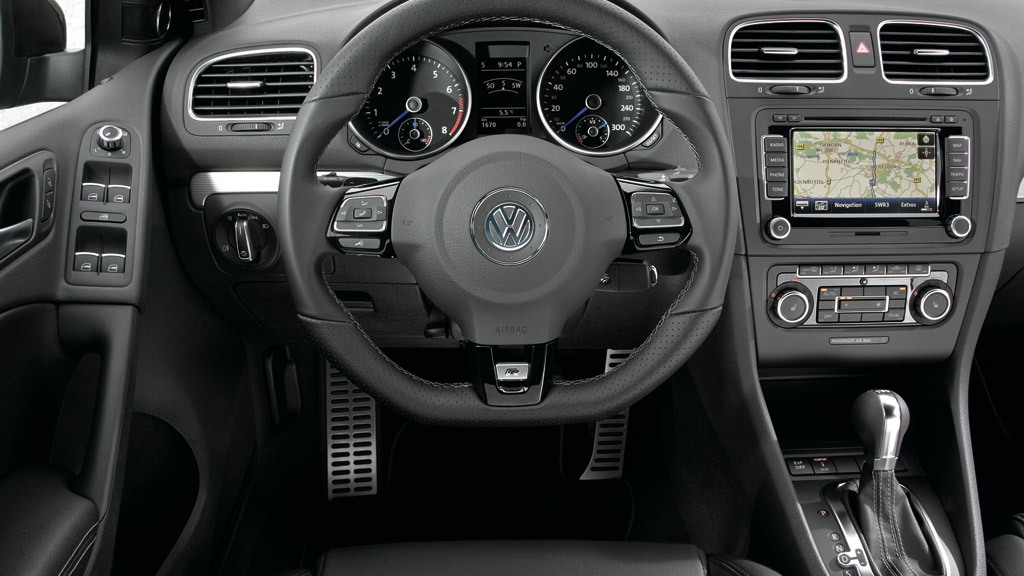 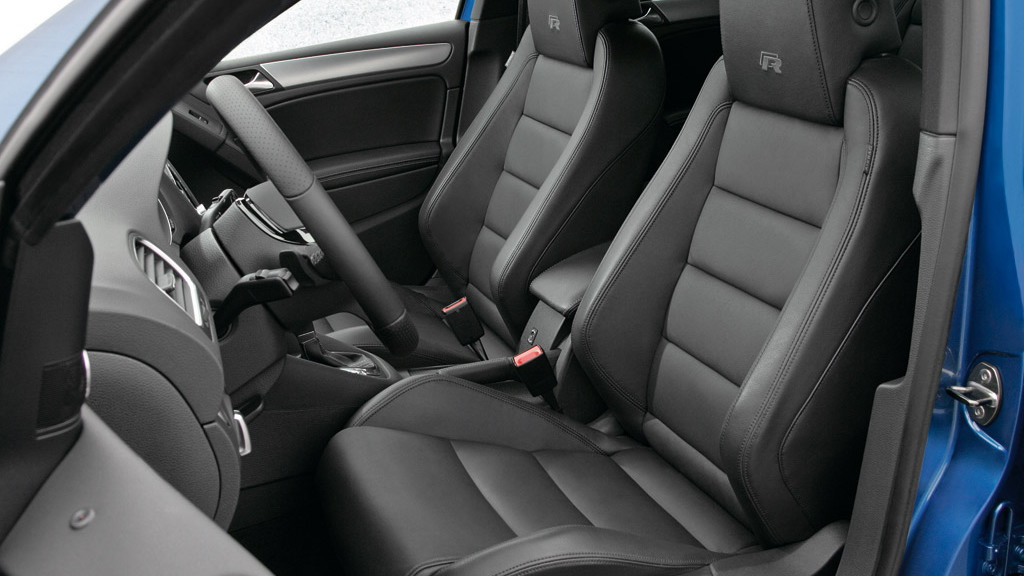 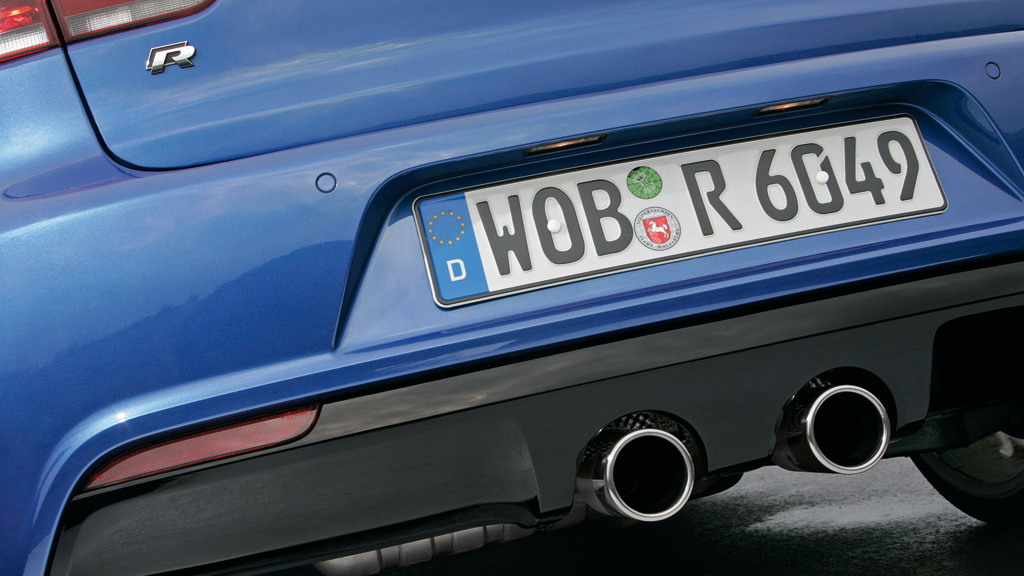 Earlier this week we got a detailed look at the 2011 Volkswagen Golf R, which is expected to hit U.S. dealers in the first half of next year. But VW isn't stopping there--an R division is in the works, to be a hub for VW's hotted-up models.

The news comes by way of an unnamed executive via report at Inside Line. The new R division will be built as an analogue to BMW's M Division, Mercedes-Benz's AMG and Audi's Quattro, according to the source.

The 2011 VW Golf R is the first of the new R cars we expect to see here in North America. The Scirocco R was expected for the U.S., but the rug was pulled from under the standard Scirocco, and the R went with it. Powered by a 2.0-liter 265-horsepower TSI engine, the new Golf R is the most powerful Golf model ever, besting even the venerable R32. With a dual-clutch DSG gearbox and 4Motion all-wheel drive, the hottest Golf hatch promises pavement- and gravel-thrashing fun in a smart little package.

No other R division cars are planned for the U.S. at present, though accessories and upgrades may yet come. VW's Individual program in Europe features R-Line factory-custom accessories, and the R division is expected to take on many of the Individual program's traits as well. Future plans include full R-treatment versions of every VW model susceptible to the process (meaning the Tiguan and Routan are likely out), though again, U.S. availability is up in the air.

It will be interesting to see how VW's R division cars stack up against Audi and Porsche's offerings, especially as several vehicle platforms span all three brands. Pricing, performance and features will likely face some overlap, and it's worth wondering what VW hopes to achieve by the addition of the R division. All we know is it means faster, better-equipped versions of already solid cars, and as long as the price tag is kept in check, that's something we can agree with.