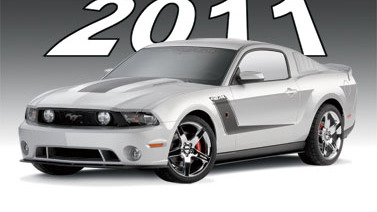 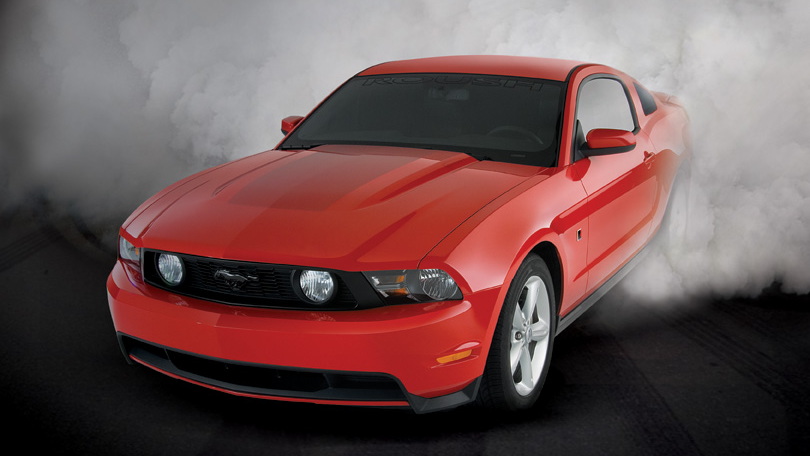 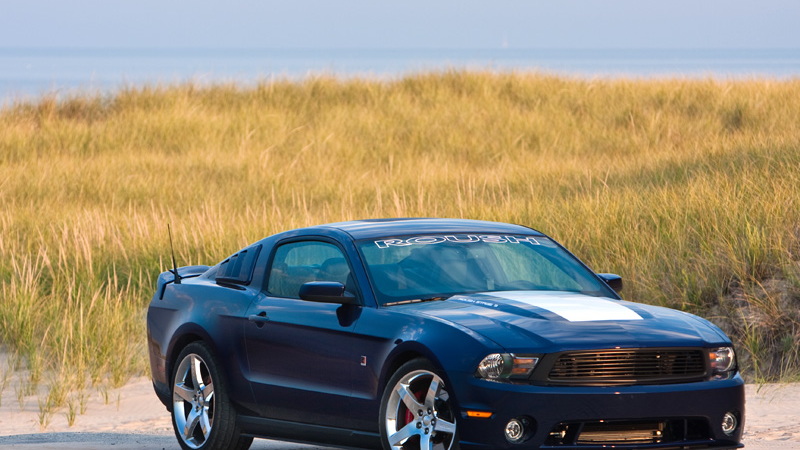 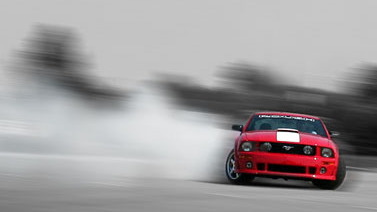 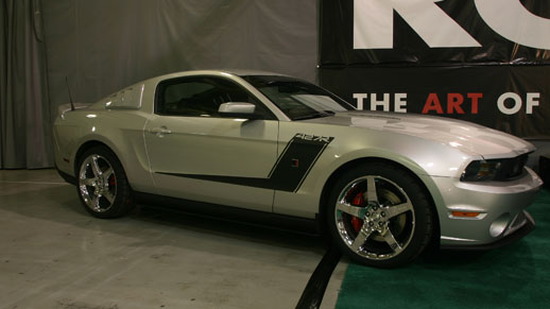 When it comes to custom Mustangs, Roush is considered by many to be second only to the Shelby name. Today the custom house announced its plans for the 2011 Ford Mustang, and they are certainly interesting.

The first up will be the Stage 1 and Stage 2 Mustangs, scheduled to begin rolling out soon after Ford begins production in April. These cars will have the same basic powertrain as the standard 2011 Mustang GT, meaning a 5.0-liter V-8 with 412 horsepower. The Stage 1 kit adds aesthetic changes, with a full body kit. The Stage 2 kit adds some performance to the mix, though again the engine is untouched, opting instead for a suspension and handling package, plus the Stage 1 appearance kit.

Models like the Roush 427R are still in the development phase, but expect a custom ROUSHcharger supercharger that'll bump the horsepower output by around 100 horsepower, much like the current 2010 Roush Mustang 427R. It will also likely get a unique appearance kit, interior treatment and suspension upgrades. The 427R and other upgraded power-output models aren't going to be seen until the end of the summer.

“We have a history of increasing the horsepower on each model year 427R Mustang, and that should continue with the 2011 as well. However, exactly what the horsepower and torque numbers will be is too early to tell at this point as the engineering teams are still working through a myriad of details on the new five-liter engine,” said Jack Roush.

If the model line sticks closely to the 2010 range, even more potent models like the 540RH and Stage 3 Mustang are possible. With output of the current model at 540 horsepower from the 2010's 4.6-liter V-8, the 2011 version could come close to 600 horsepower. The Stage 3 kit adds about the same amount of power in addition to a unique appearance and suspension treatment. Roush gets these performance numbers out of the current V-8 through the use of forged internal components and lower-compression pistons to allow more boost from the supercharger.

Pricing and further details on the upgraded Mustangs will be available closer to each model's launch, but expect to pay around $15,000 for the 427R package and between $18,000 and $28,000 for the range-topping versions.