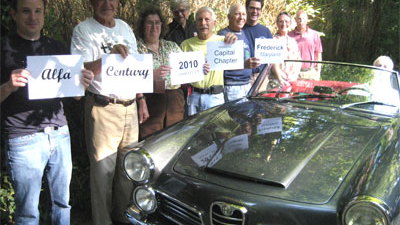 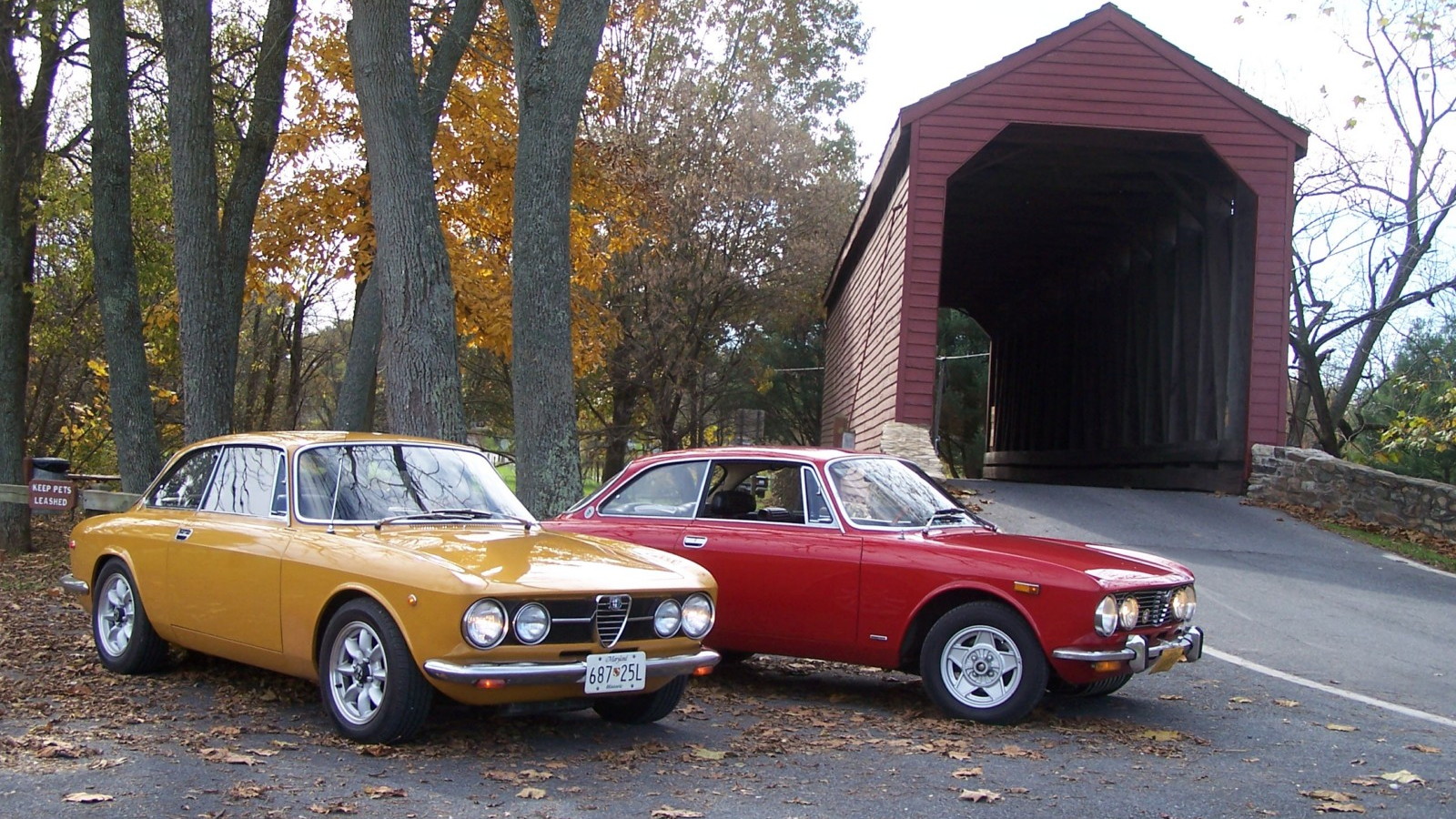 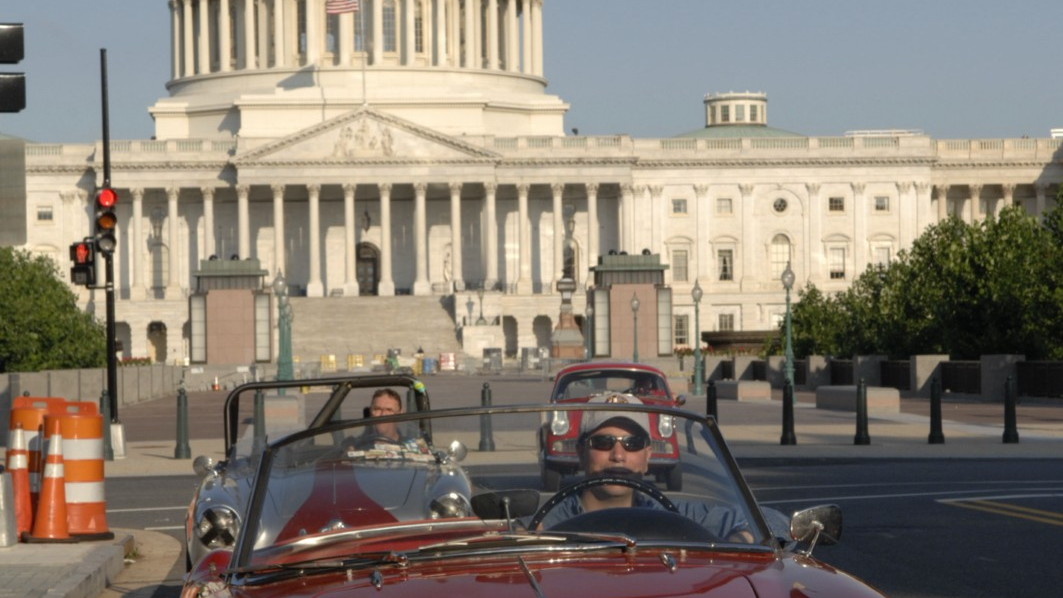 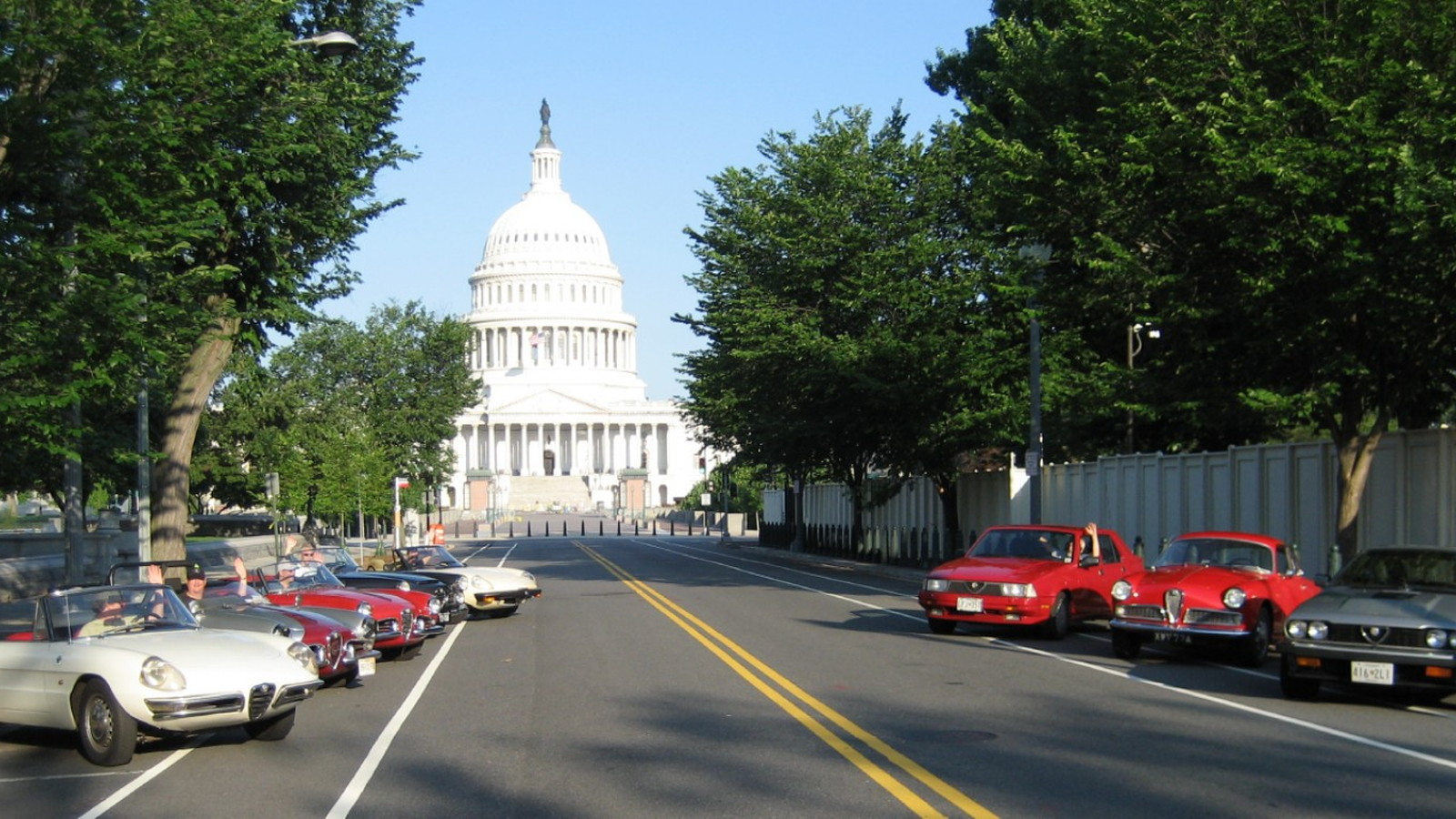 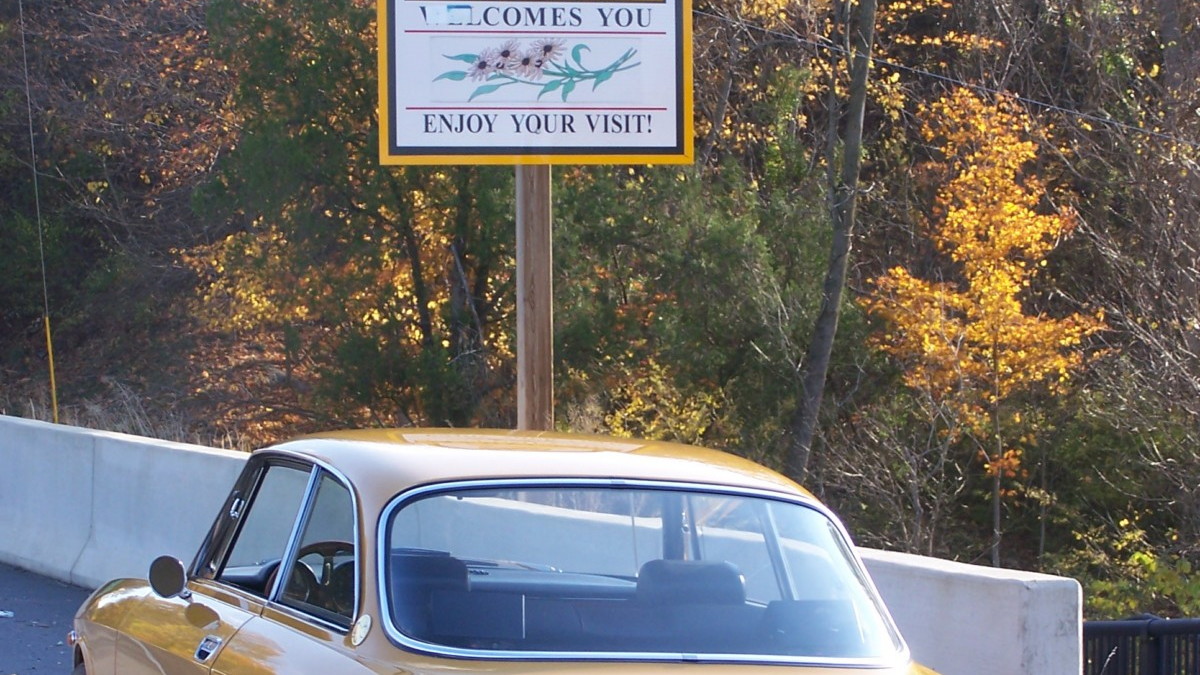 As American fans of Italian machinery gear up for the planned return of many Fiat brands to the U.S. through the new alliance with Chrysler, Alfa Romeo, a Fiat company, is preparing to celebrate its 100th anniversary. Today the U.S. Alfa Romeo Owner's Club announced it is planning a celebration of the centenary with a free car display and full day of track events to be held at Summit Point Motor Sports Park.

The events will run from June 23 through June 27th, with events in Washington, D.C. as well as Frederick, Maryland and Summit Point. The official centennial date for Alfa Romeo is June 24, 2010, and the date will be celebrated by Alfa enthusiasts around the world.

The free-to-the-public "concorso" car show will feature a variety of models from Alfa's extensive sporting and production-car history, including pre-war and historic racing cars. The Alfa 8C Competizione will be among them, as will numerous Alfa Romeo "Duettos," the car popularized as Dustin Hoffman's mode of transport in the film The Graduate.

Other events will include an autocross competition, a time-speed-distance rally, a "gimmick" rally, and a number of tours to Washington, D.C., in addition to the usual banquets and dinners that come with such an event.

As for Alfa Romeo's return to the U.S., nothing is certain as yet, but models rumored to make the transatlantic move include the Alfa Romeo MiTo and possibly the successor to the Alfa 147, though that car will likely come branded as a Chrysler and wearing its own body and interior. Earlier talk of Alfa's return included hints that an SUV would be a key to any renascence of the brand Stateside, though what Alfa fans and purists might think of such a vehicle is up in the air.

You can find more details on the Alfa Romeo Centennial celebrations at the Capital Chapter of the U.S. Alfa Romeo Owner's Club's website.