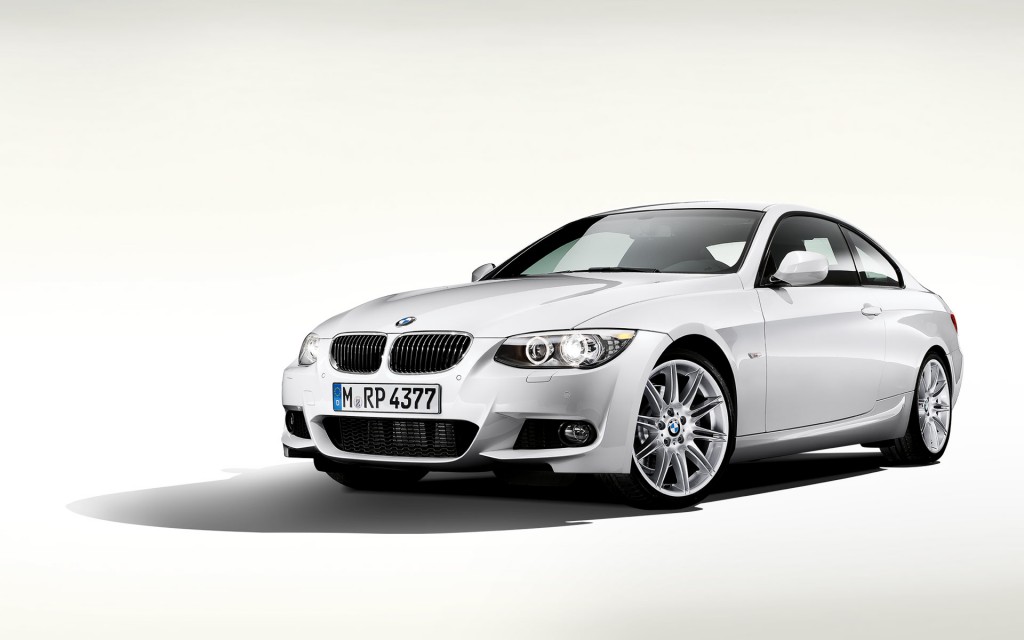 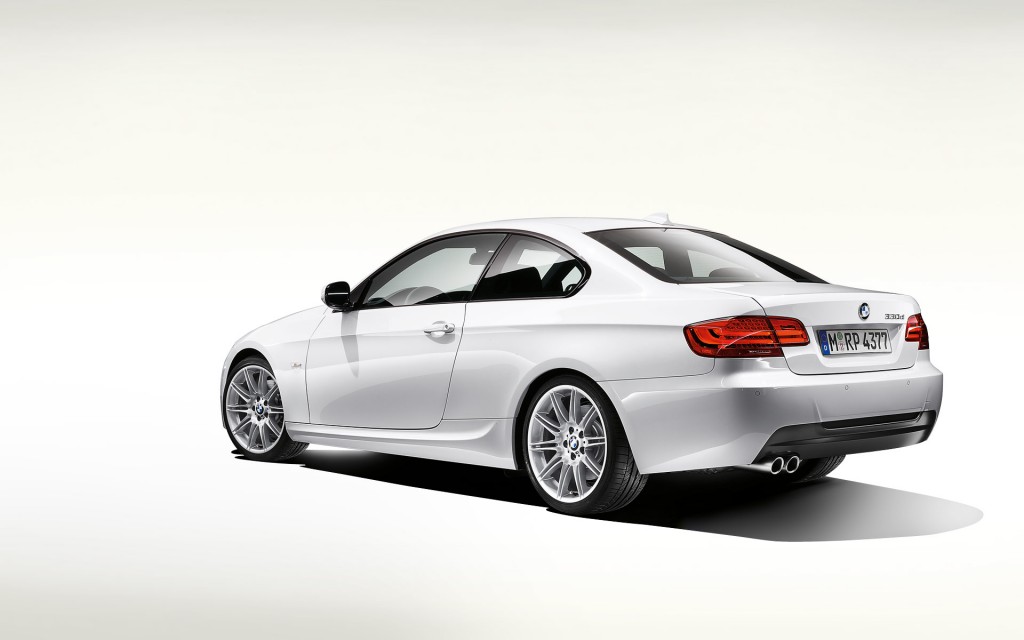 The 2011 BMW 3-Series Coupe and Convertible were just unveiled this weekend, but already photos of the M-Sport upgrade package have appeared on the Web. Far from the gaudy "improvements" made by aftermarket tuners, the factory M-Sport treatment offers a sharp and aggressive take on core 3-Series styling.

No information on the package has come with the photos as yet, but we can see that the exterior upgrades follow along the lines of the M-Sport packages, like that unveiled last year for the 7-Series. Large 10 double-spoke alloy wheels, aerodynamic front fascia, side skirt and rear clip elements add a more sporting look. Unique paint color choices are usually part of the deal as well.

Real performance upgrades generally aren't part of the M-Sport package, but the 7-Series adds BMW's Dynamic Drive traction/stability control system, and so the 3-Series variant may as well.

As always, we'll keep you up to date with the official facts and figures as soon as they're available. Until then, enjoy this early look.