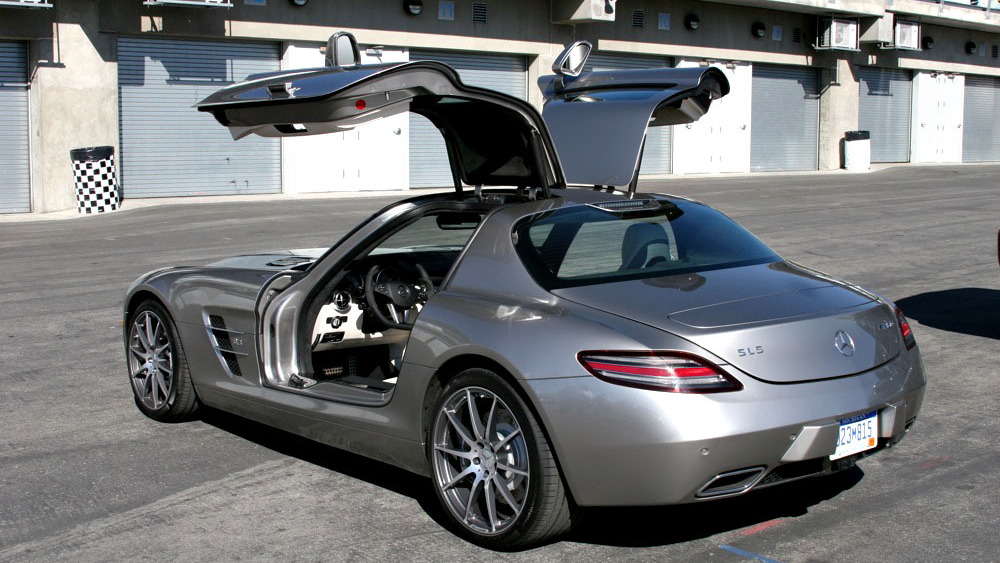 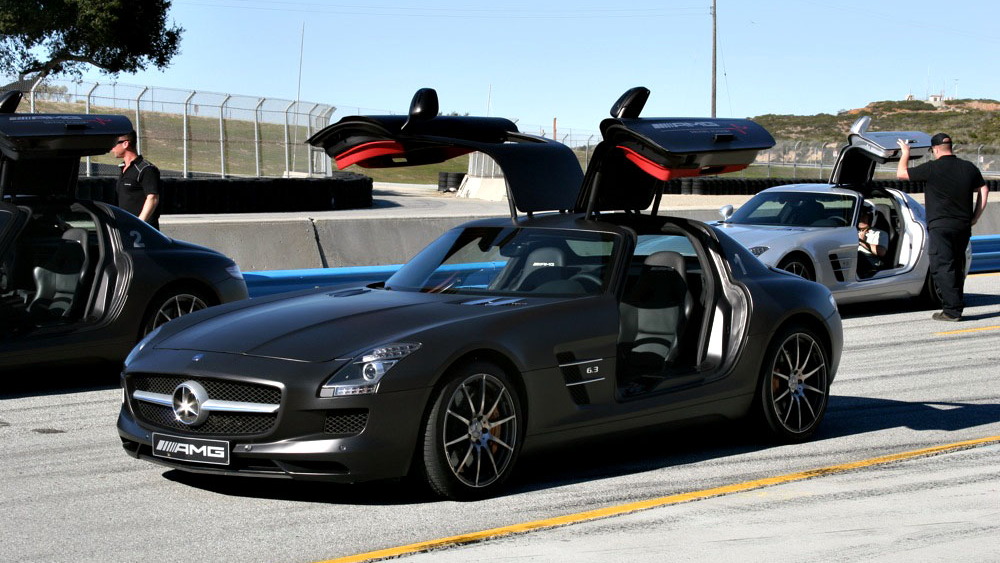 The Porsche 911 better look out because Mercedes-Benz is reportedly working on a new sports car based on a shortened version of the 2010 SLS AMG’s platform targeted directly at it. The new Mercedes-Benz sports car will copy the SLS AMG’s aluminum construction but will lose the funky gullwing doors.

Instead, conventional front-hinged doors will be adopted in an effort to bring costs down. The new model will also pick up AMG’s next-generation V-8 engine, a 5.5-liter unit with direct-injection and turbocharging technologies and an output of around 500-horsepower. Acceleration times for the 0-60 mph dash are expected to fall around the 4.5 second mark.

The new sports car is tipped to be called the SSK AMG and is due for launch in 2014--an open top roadster version is an almost certainty.

The decision to build more standalone AMG models is to help establish the Mercedes-Benz in-house tuner as a separate sports car manufacturer that could eventually rival other smaller players in the supercar arena such as Pagani and McLaren.

Other models in the pipeline include an all-electric SLS AMG due in 2013 and a possible SLS AMG Black Series.