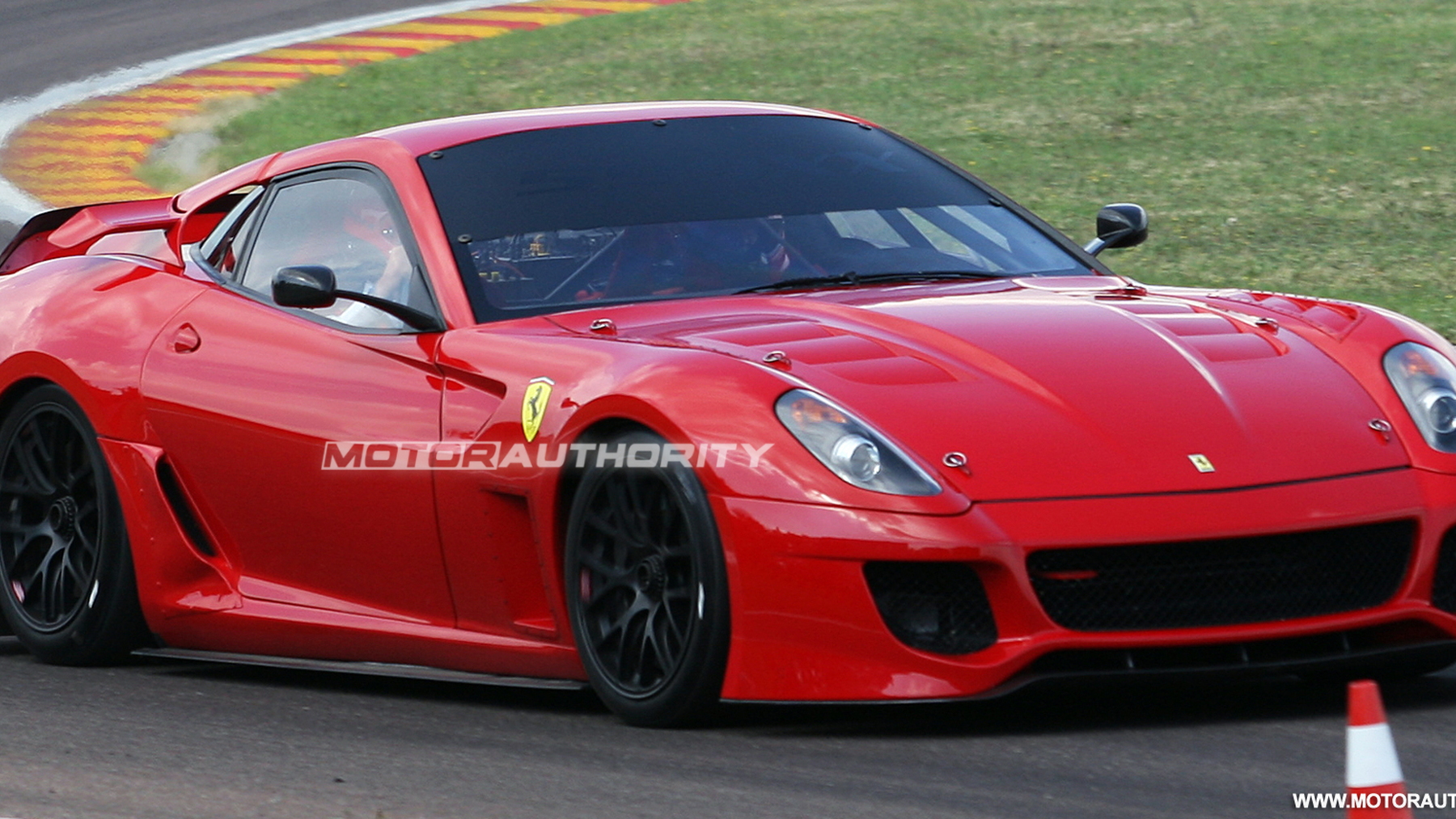 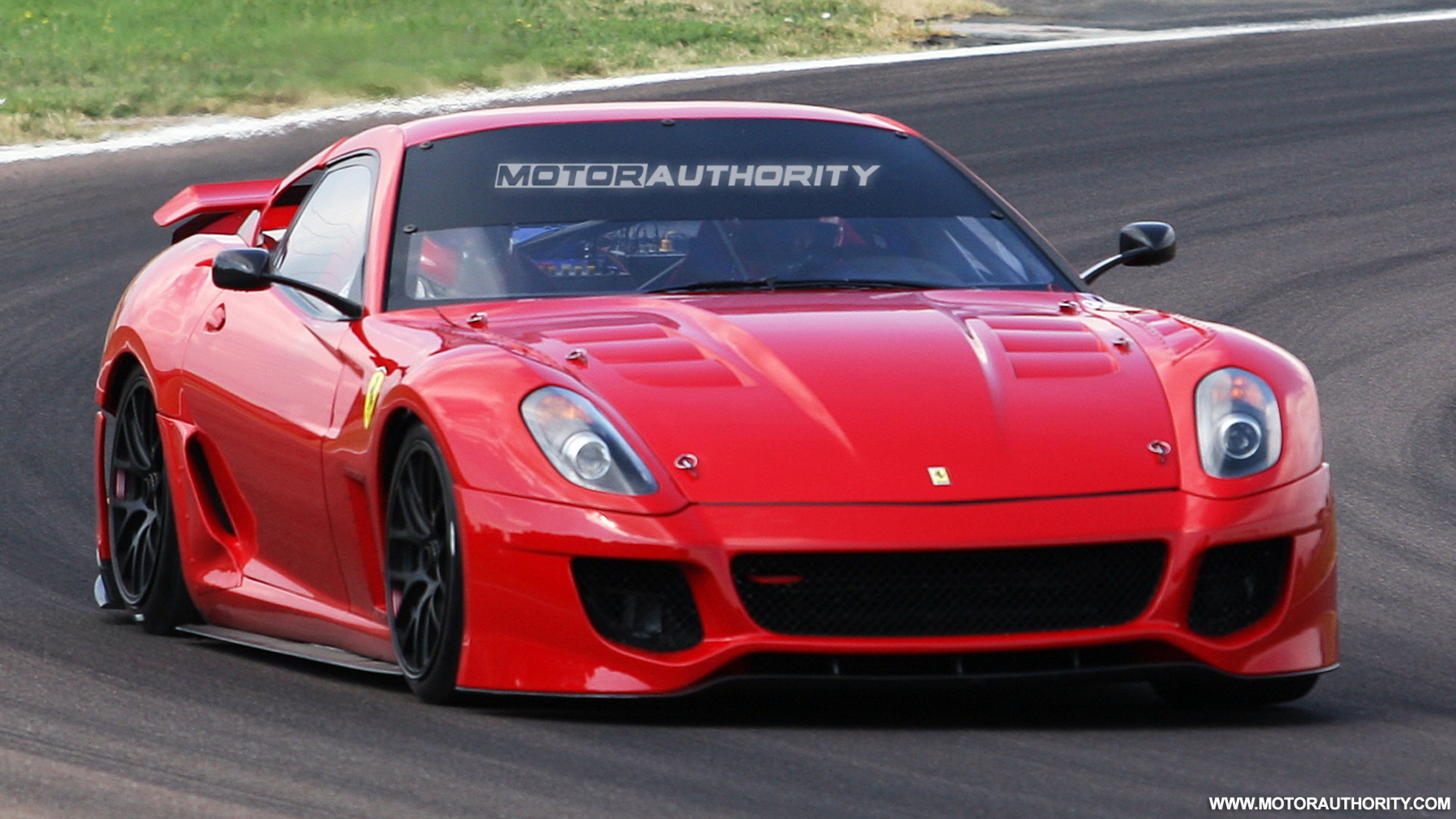 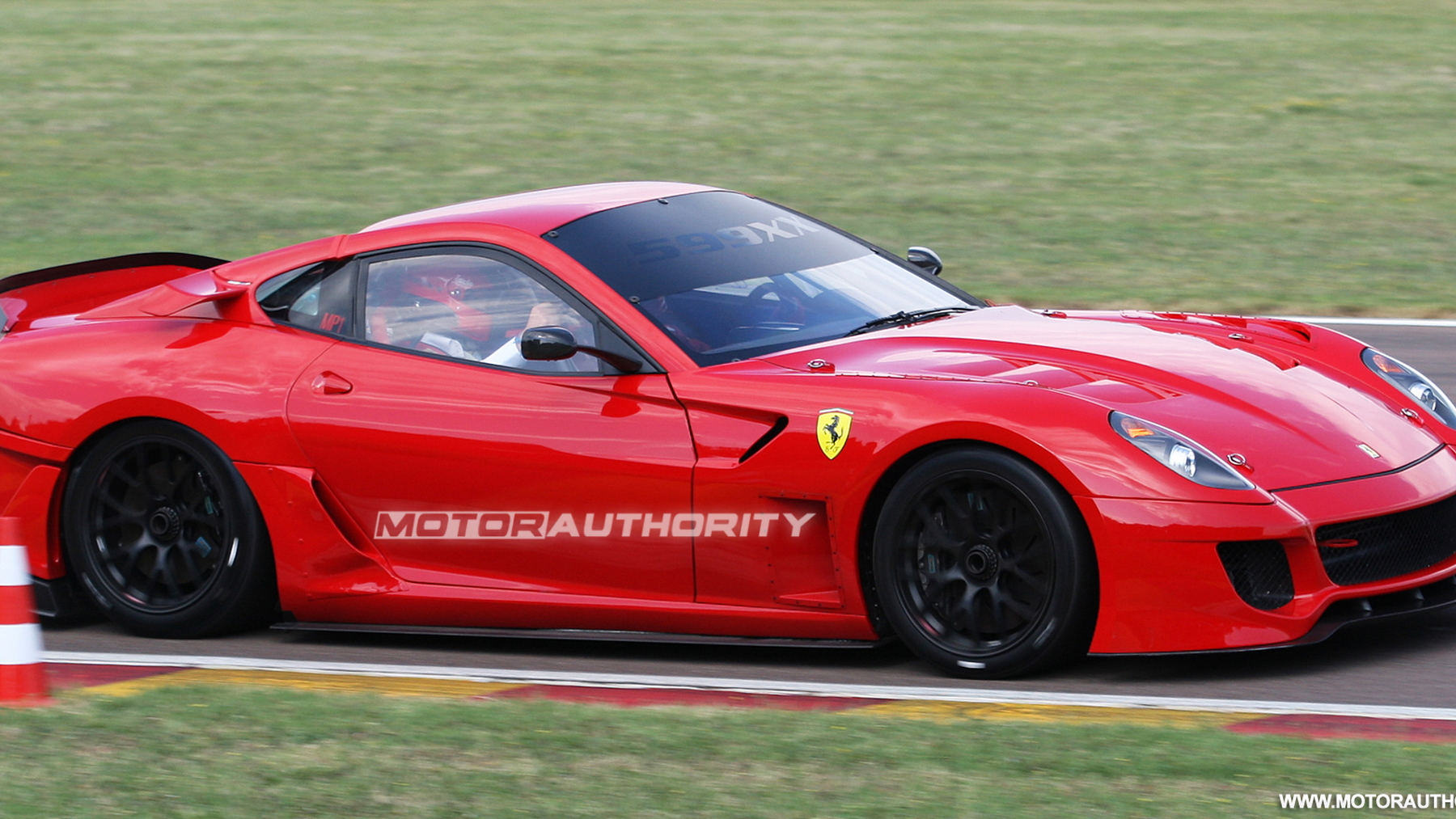 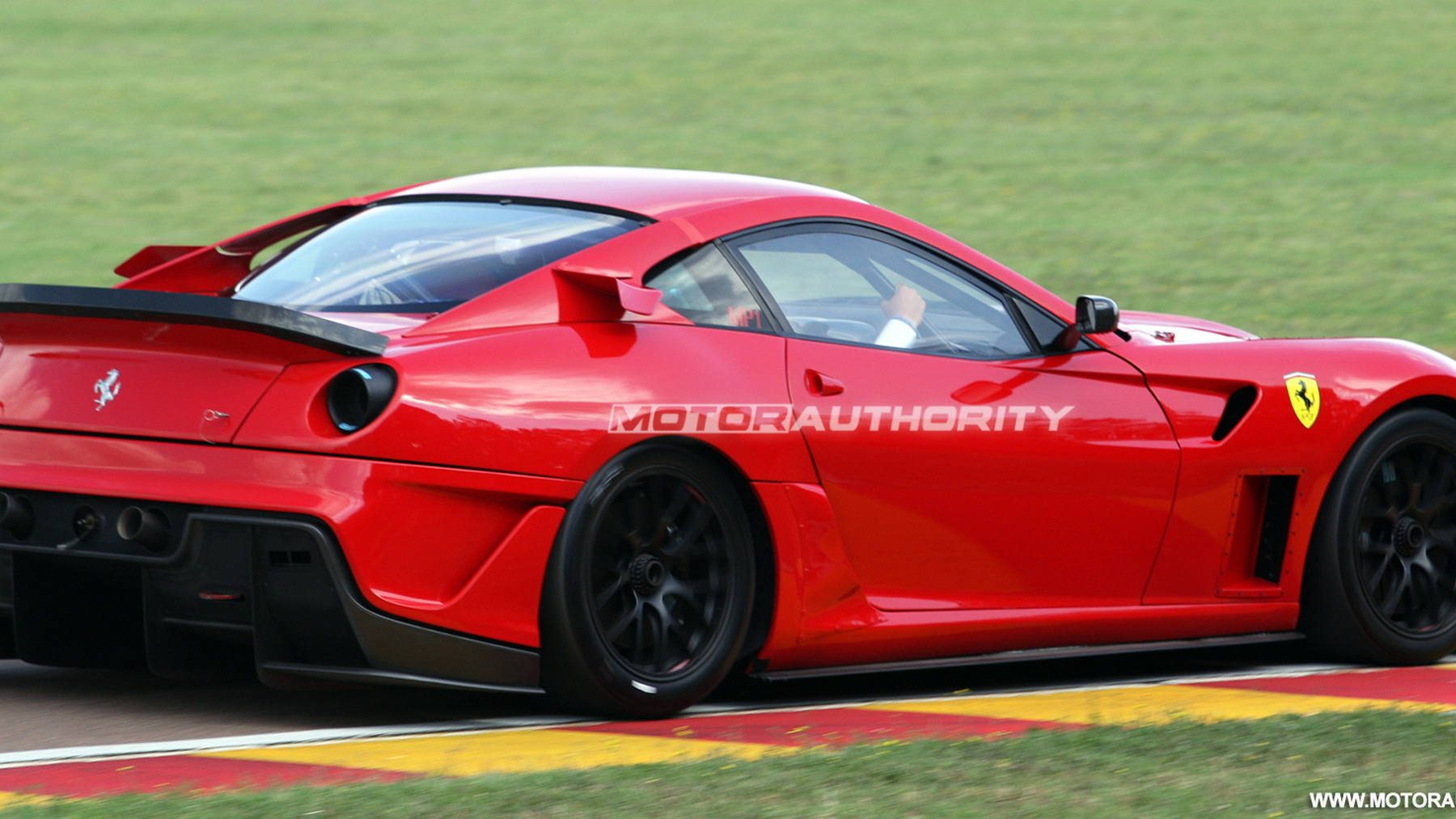 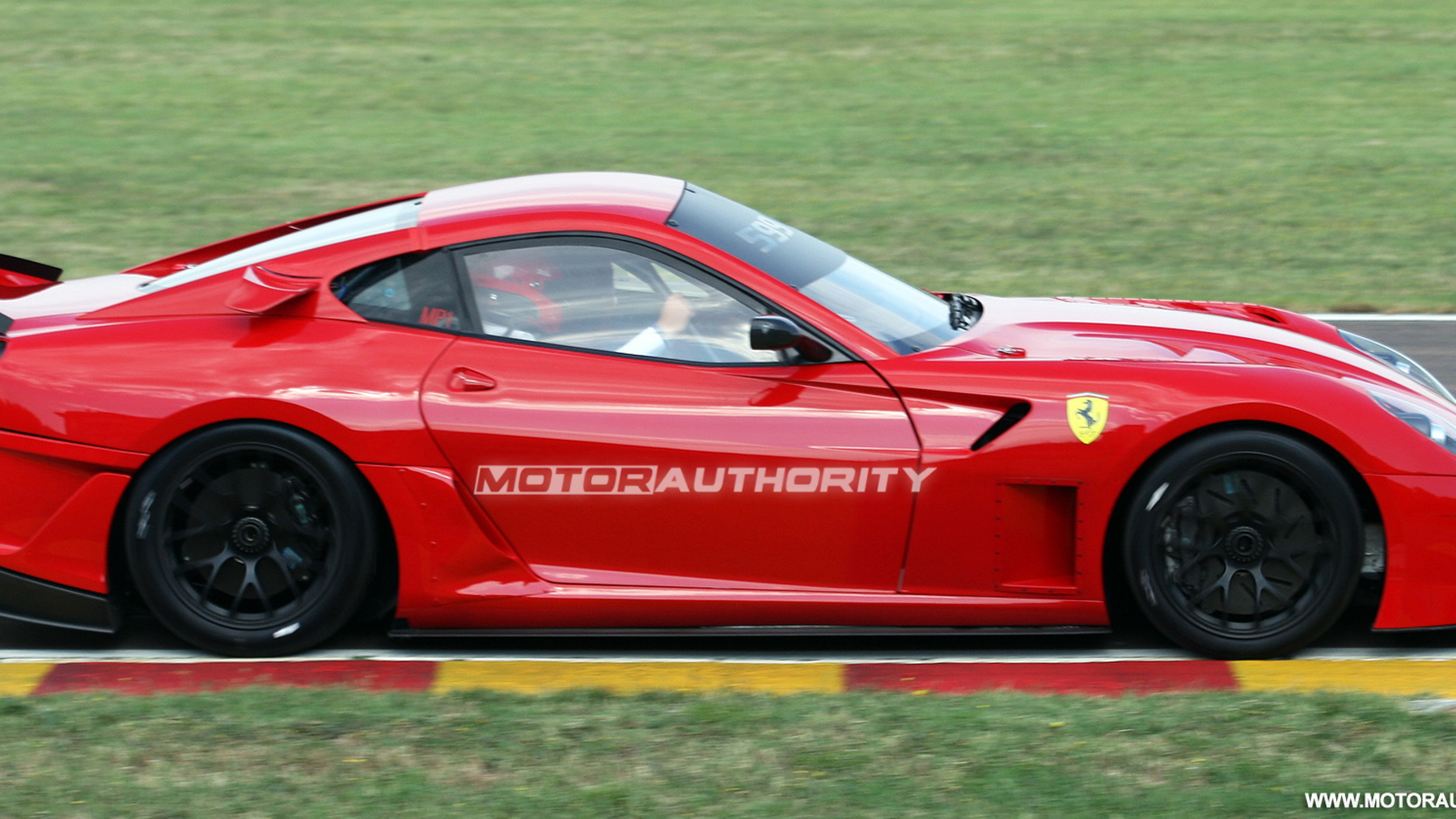 Ferrari recently showed off its new Laboratorio Technologico 599XX experimental car (pictured) based on the regular 599 GTB Fiorano, and while we all wished the wild concept would eventually enter production, the chances of actually buying one are next to nil except maybe for a few lucky people enlisted as Ferrari client test drivers.

However, a tamer version of the car, while still aimed at well-heeled track enthusiasts, is expected to be launched--and be actually road-legal.

Similar in theory to the F430 Scuderia and the 360 Challenge Stradale before that, a hardcore version of the 599 GTB is reportedly in the works and tipped to revive the most hallowed of Ferrari badges, the GTO. In fact, it will be the first time those three letters have been used since the 288 GTO ended production almost a quarter of a century ago.

Speaking with EVO, Ferrari CEO Amedeo Felisa explained that the 599 has now been adopted into the automaker’s sports car division (previously it was classified as a GT) alongside the new 458 Italia. The change means Ferrari is now free to develop and launch a much more extreme version of the car.

The 599’s venerable 6.0-liter V-12 is expected to be pumped up to around 700-horsepower for application in the GTO, and this is to be accompanied by an extensive weight-saving program shedding up to 150 pounds from the car’s kerb weight, as well as a host of aerodynamic aids.

Visually, the car will look similar to the Laboratorio Technologico 599XX but not quite as extreme. Some of the aerodynamic aids from the concept car, such as the new winglets on the rear buttresses and F1-derived ‘doughnuts’ covering the wheels, could carry over into production, however.

Production will almost certainly be limited, with numbers likely to hover around the 500 mark, and the most likely reveal date will be the 2010 Geneva Motor Show in March.