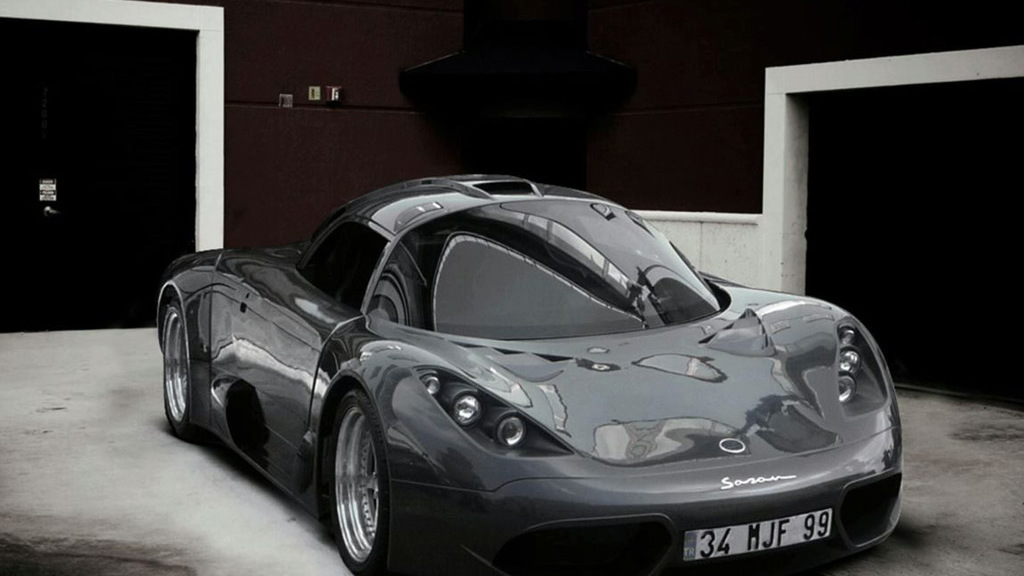 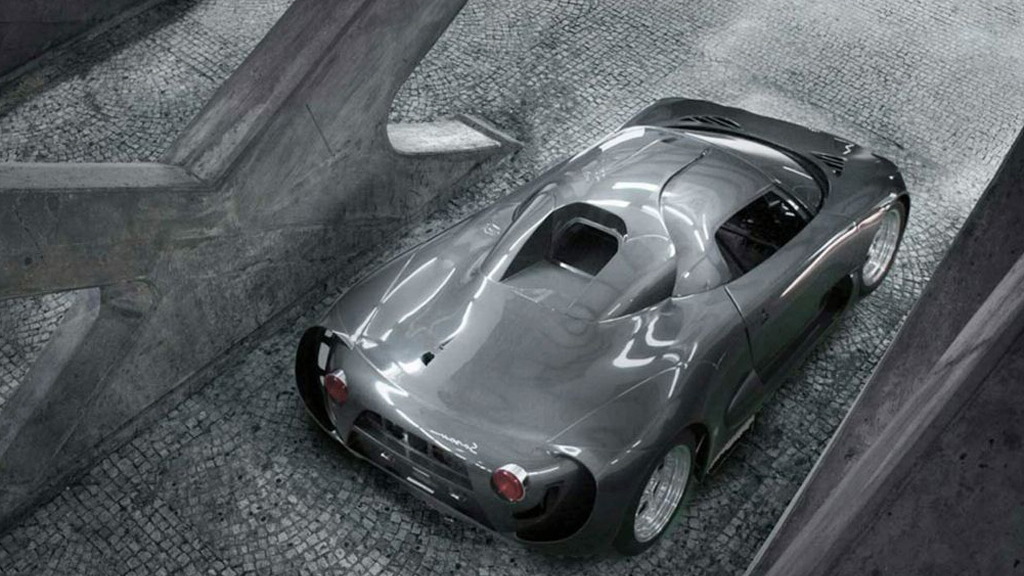 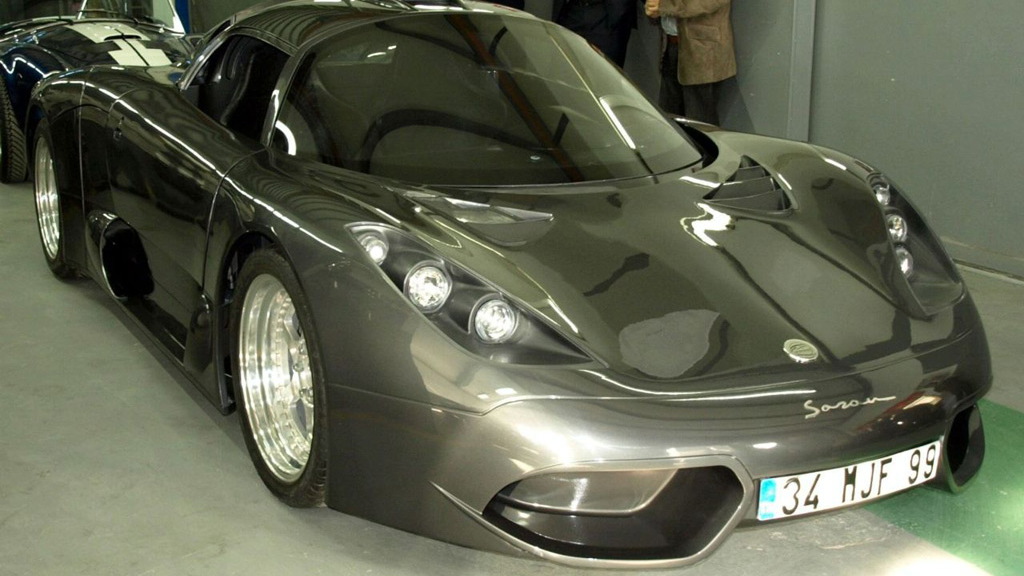 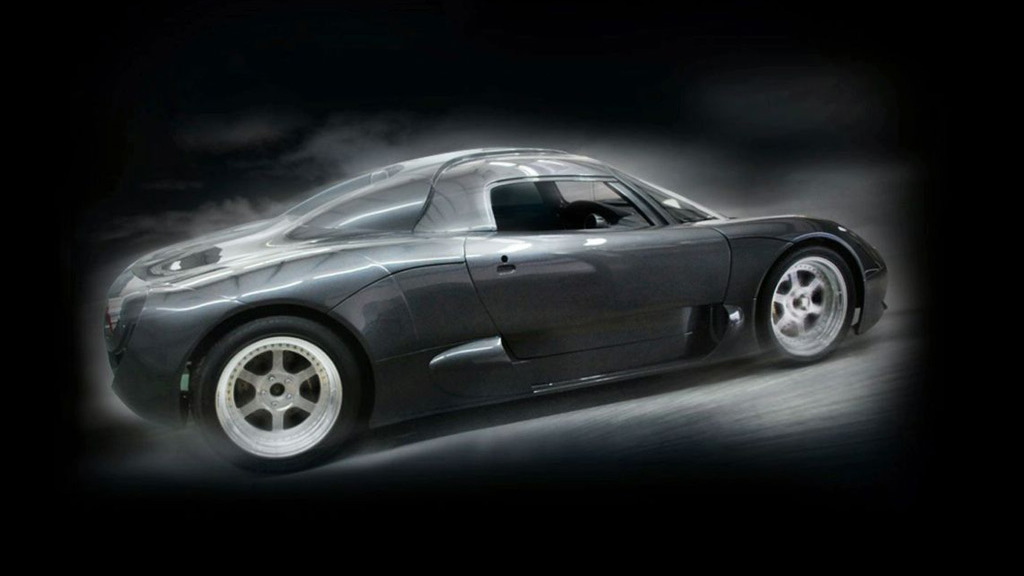 Right now the finishing touches are being put to Turkey’s newest supercar in a secluded factory just outside of Istanbul. The car is the new Onuk Sazan, and while its name may not generate the kind of excitement as names such as Zonda or Veyron, its expected performance will certainly match that of some of Europe’s finest.

The Onuk Sazan is the creation of Dr. Ekber Onuk, who designed the vehicle in memory of this son Kaan "Sazan" Onuk, an engineering student who passed away in a car accident back in 1996.

The Onuk Sazan is still in the prototype stage but a total of five units are planned, each of them powered by a Corvette-sourced LS7 V-8 engine churning out 512 horsepower. The engines, positioned in a mid-engine layout, will be mated to a 5-speed manual transmission with drive sent to the rear wheels only.

Another option being considered for the car is Nissan’s 3.5-liter VQ34DE V-6 engine from the previous 350Z. With a pair of turbochargers bolted on, the Onuk Sazan team have been seeing outputs as high as 485 horsepower.

Performance should be scintillating as the entire weight of the vehicle is expected to come in below the 2,200 pounds mark. Engineers are hoping for a top speed around the 186 mph mark.

No word yet on production and the chances of the car reaching the U.S. are very slim.