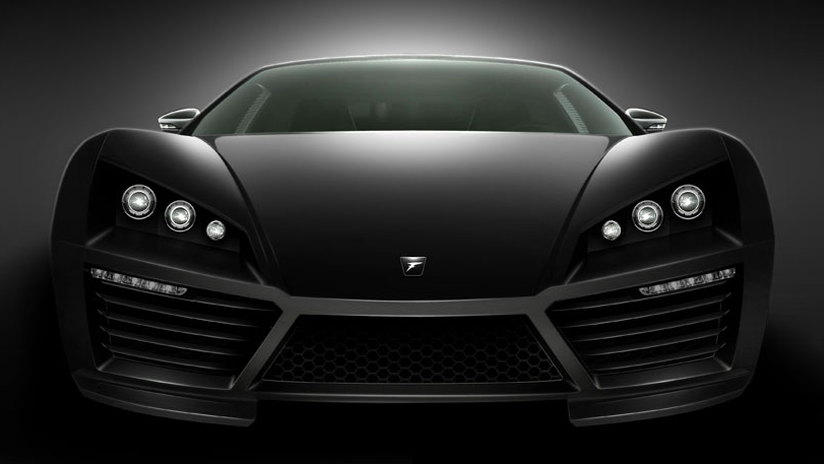 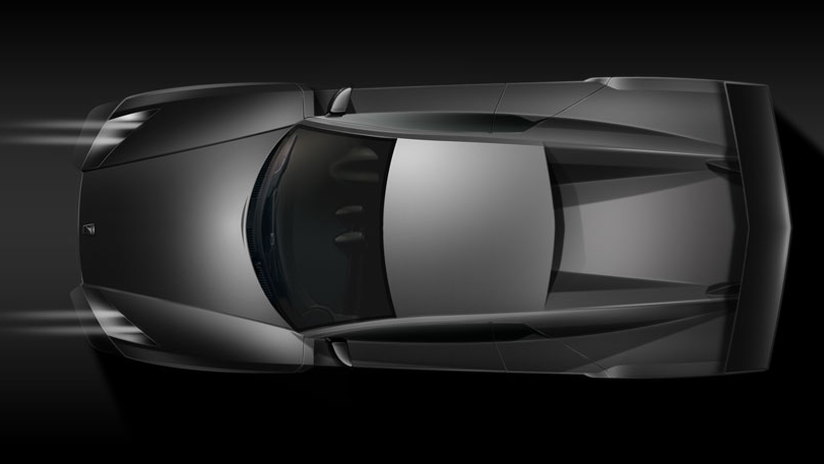 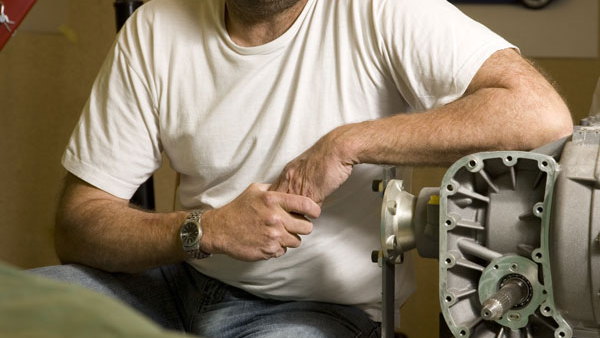 After first announcing plans for a new sports car company last November, Lee Noble, the man behind the newly established Fenix Automotive, has released several teaser sketches of a brand new supercar project his company is working on.

Due for launch in the second half of the year, the Fenix Automotive supercar will be a two-seater mid-engined vehicle with up to 638-horsepower and cost upwards of £100,000 (approximately $162,504).

Noble is working on the latest project in Port Elizabeth, South Africa, and has enlisted the help of the same people that helped build the previous Noble M12 sports car. Noble is yet to reveal the name of his latest creation, however, he has revealed that it will run on gasoline and feature double wishbone suspension with steel brakes plus a spaceframe chassis.

Several different versions will be developed, with power ranging from 480-horsepower in the base model equipped with a GM-sourced LS3 V-8 and topping out at 638-horsepower for the supercharged LS9-equipped range-topper. The gearbox will be a Graziano six-speed manual unit, which incidentally is the same one used in the upcoming Noble M600.

According to Noble, the car will feature a special feature that will make compliant on the road or the track. The first prototype is already in development and production should start in the middle of the year. Only 100 units are planned and no details have been released on whether it will be manufactured in left-hand drive.