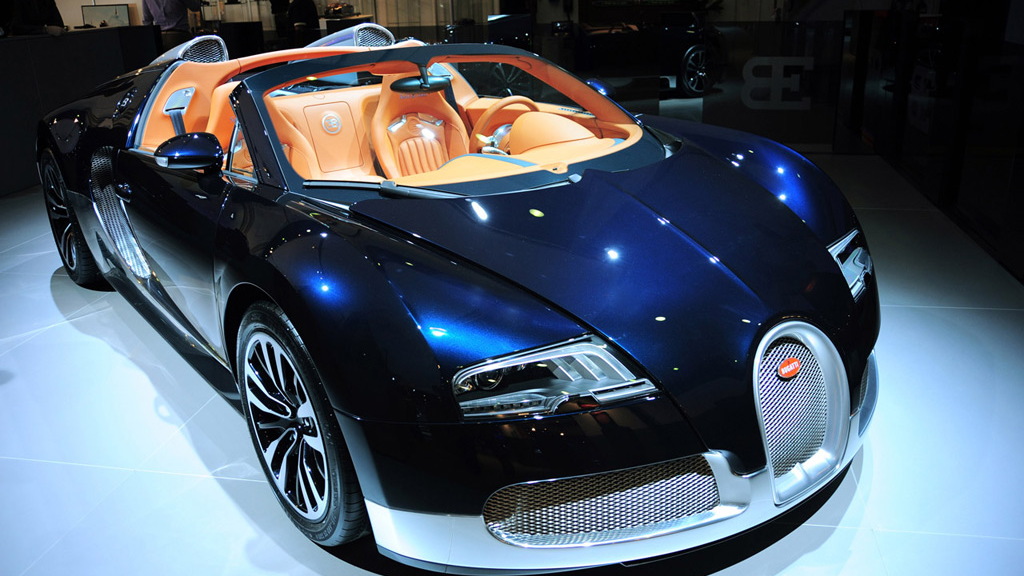 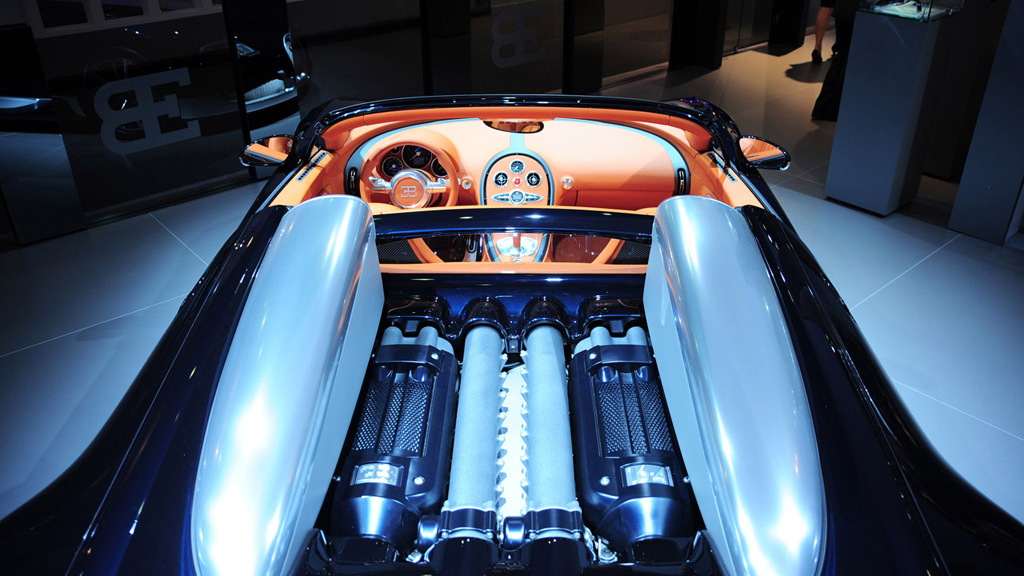 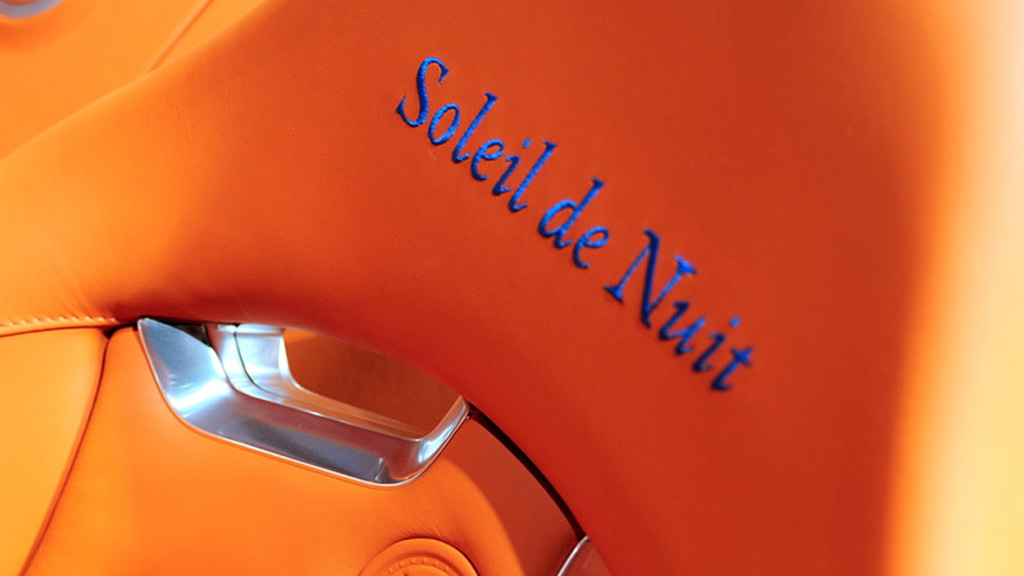 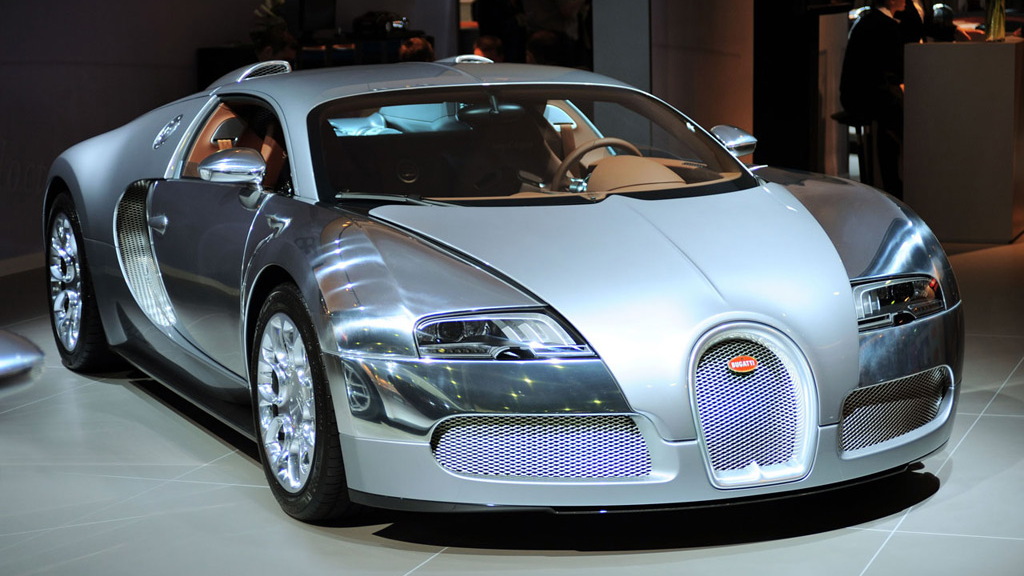 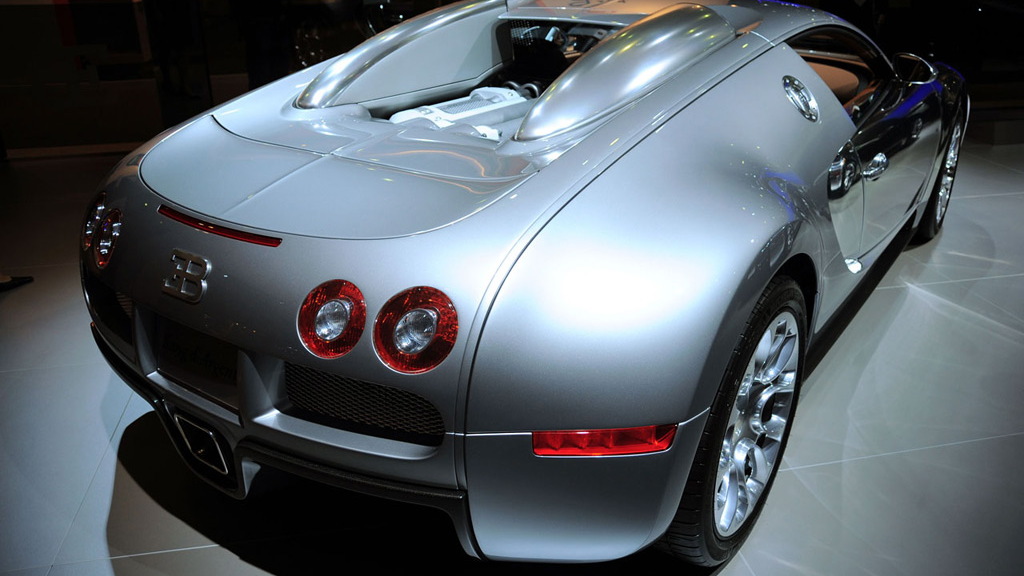 Bugatti has signed off its centenary celebrations with the unveiling of three tailor made cars, especially developed for its discerning clientele in the Middle East. The cars are the new Veyron "Sang d'Argent" and "Nocturne", plus the "Soleil de Nuit" based on the more exclusive Grand Sport roadster.

The most unique of cars arguably is the Nocturne, of which only five examples will be built and sold exclusively in the Middle East. The car features a partition of surfaces never used so far, giving it a new dimension of lateral length.

Bugatti is also experimenting with galvanized side windows, continuing the line of the polished aluminum upper body parts to the rear of the car. Added to that is the hood, also covered in polished aluminum.

The other two cars, the Sang d'Argent and Soleil de Nuit, are differentiated by a number of features such as the special silver metallic paint, new alloy wheels, and custom intakes on the roof also finished in silver.

The cars will be available for delivery in the first quarter of 2010.