Volkswagen announced last year that New Beetle was going to come to an end in 2010 after its long 12-year production run. Now the rumors are starting to swirl about the next generation of the iconic Beetle, which is reported to make its debut in 2012. Some of the more interesting rumors include the possibility of the Beetle getting larger and the idea that it needs to be more masculine.

The next New Beetle may very well grow by a couple of inches when it rolls out into showrooms in a couple of years. Left Lane News reports the Beetle may grow from its current size of 98.8 inches to 101.5 inches. In addition, the new car may also be built on the Jetta platform for the next production cycle. We don’t think anyone would mind a few inches in the car, especially if it were added to the backseat. However, the question of making the car more masculine perked our interest even more than the size change. 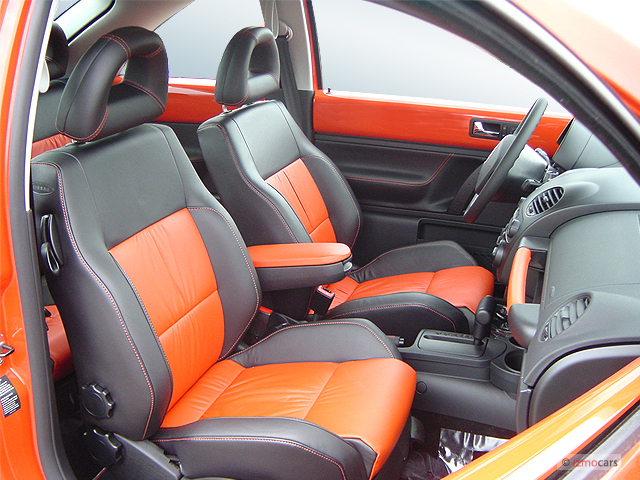 Stefan Jacob, VW Group of America CEO, has announced that Volkswagen intends to make the next Beetle more of a Halo car for the Brand. Left Lane News says, “There has also been talk about the need to increase the masculine appeal of the vehicle, and VW may think size does matter in that regard.” They went on to say, “We would argue that removing the non-optional Daisey flower vase would be a better first step, but of course we don’t want to underestimate VW’s ability to do two things at once.”

Even though we aren’t sure if we agree, it is an interesting take on the need for change for the VW model. This change does have a familiar feel to it like we are revisiting history; back in the '70s the regular Beetle gained a larger cousin, the Super Beetle. The decline of the Beetle at that time was mainly due to its age and a lack of credibility in higher end markets, which the Super Beetle was supposed to fix. We have to ask, can the New Beetle become more masculine and more expensive and still be successful or is this a folly into the mistakes of the past?

Until next time be sure to check out some of our coverage on the Volkswagen New Beetle at our partner site AllSmallCars.com, including information on the 2010 Final Edition.