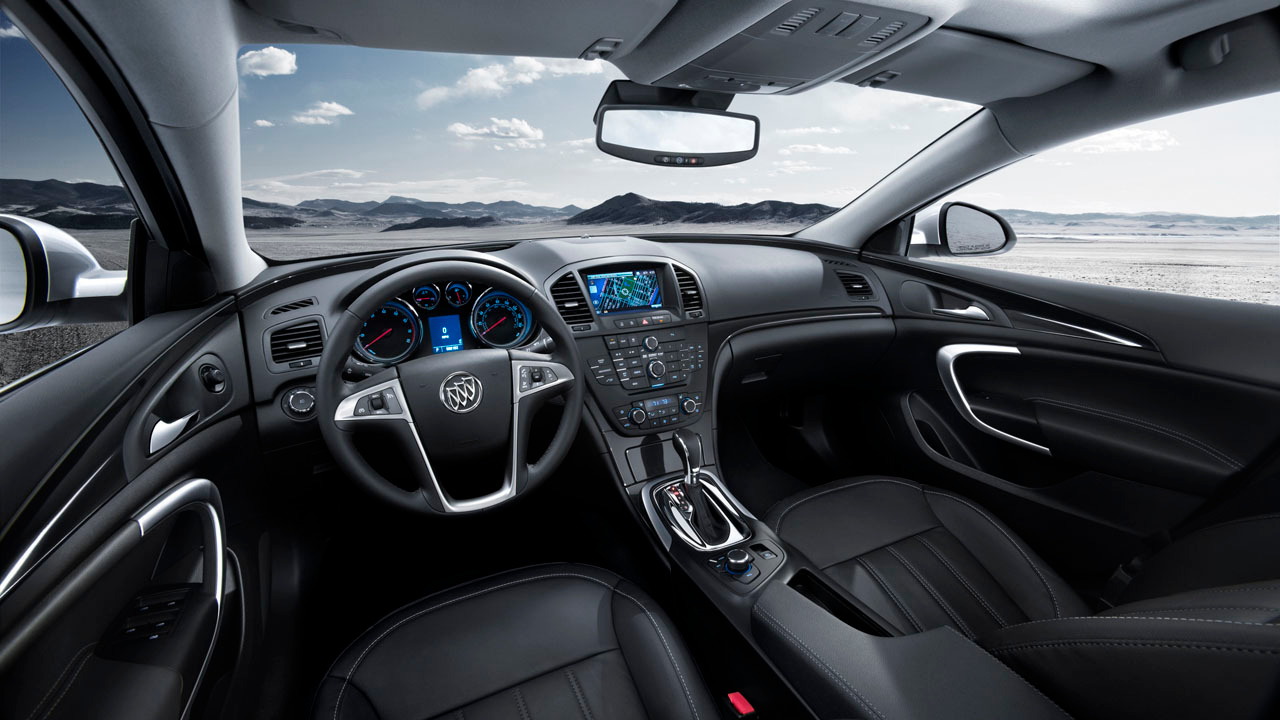 The 2011 Buick Regal just hit the web yesterday, but its been expected for several months now. Whatever you might think of the re-branded Opel Insignia, it's interesting to see what Buick thinks of the car, and what it plans for the car's place within the brand.

Though Buick's sole province was once the cynically-named "50-to-dead" market, it's now pushing for a younger, more aspirational audience. To do that, it's trying to inject more excitement into its design and into the performance of the cars themselves. The 2011 Buick Regal is the next step in that campaign, according to Dave Lyon, Buick's Executive Director Global Design.

This video takes us on a detailed walkaround of the 2011 Regal's exterior, and goes into close detail on many of the car's elements. Along the way, Lyon explains how the car will help Buick form its younger, fresher image.

As informed and mobile citizens of the web, what do you think? Is this the ticket that Buick needs to get back into the metaphorical ballgame? Or is it just another classic case of GM's rebadging? Something in between? Let us know in the comments below.