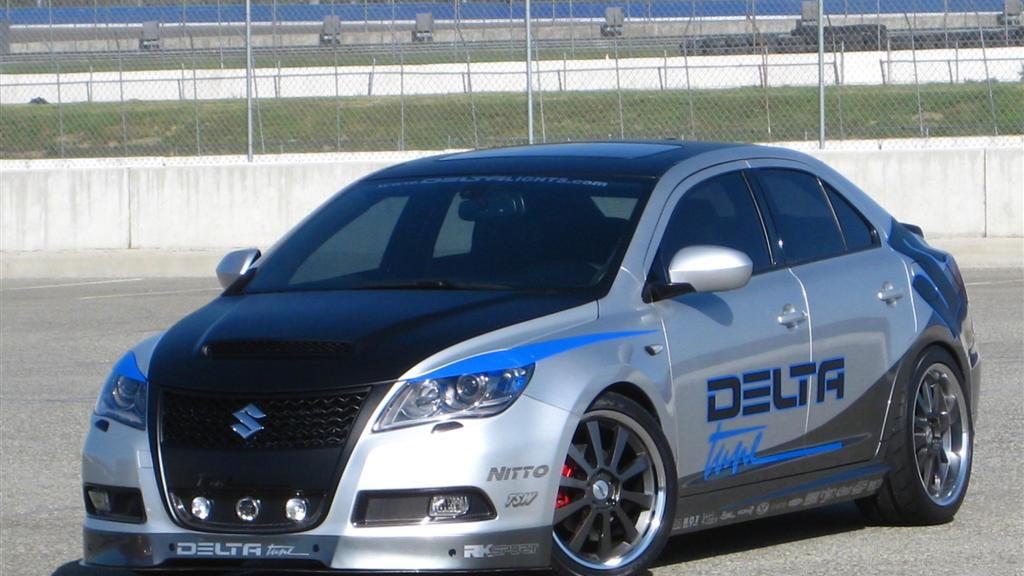 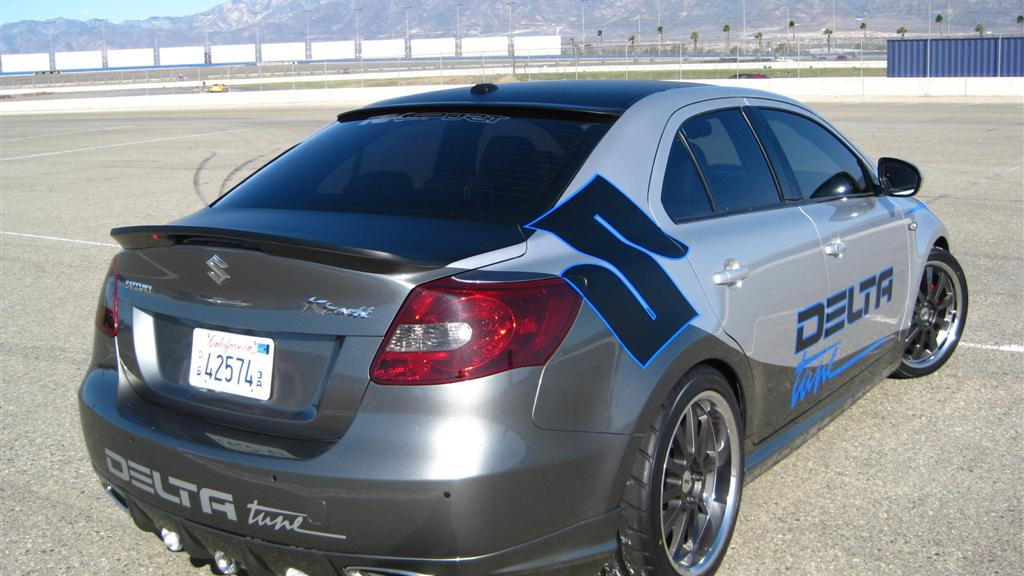 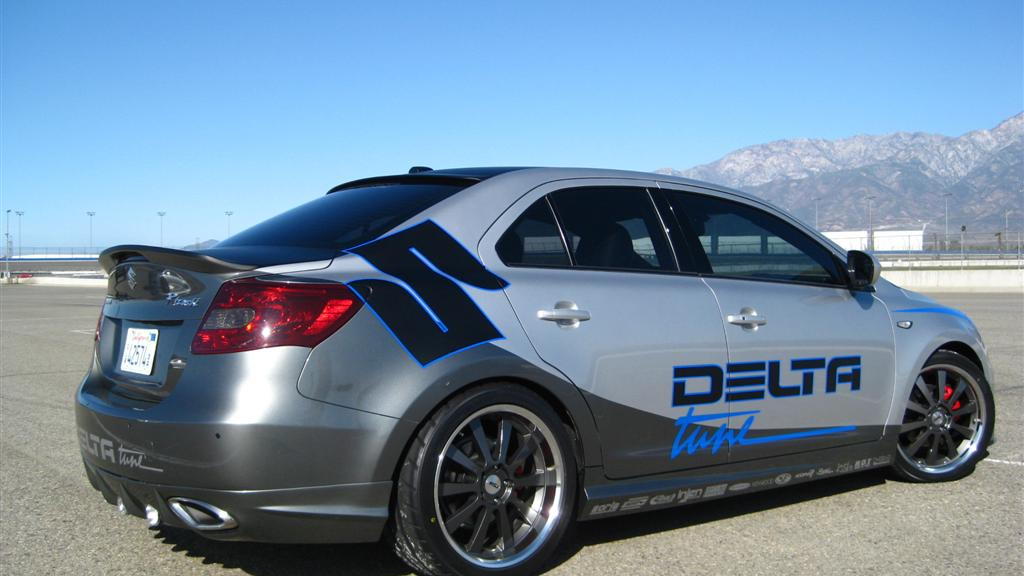 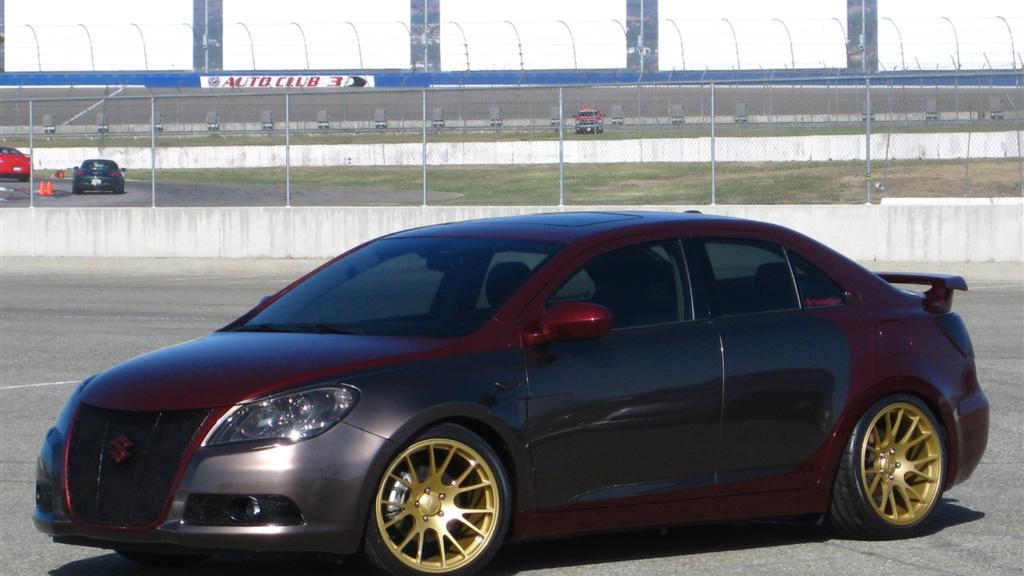 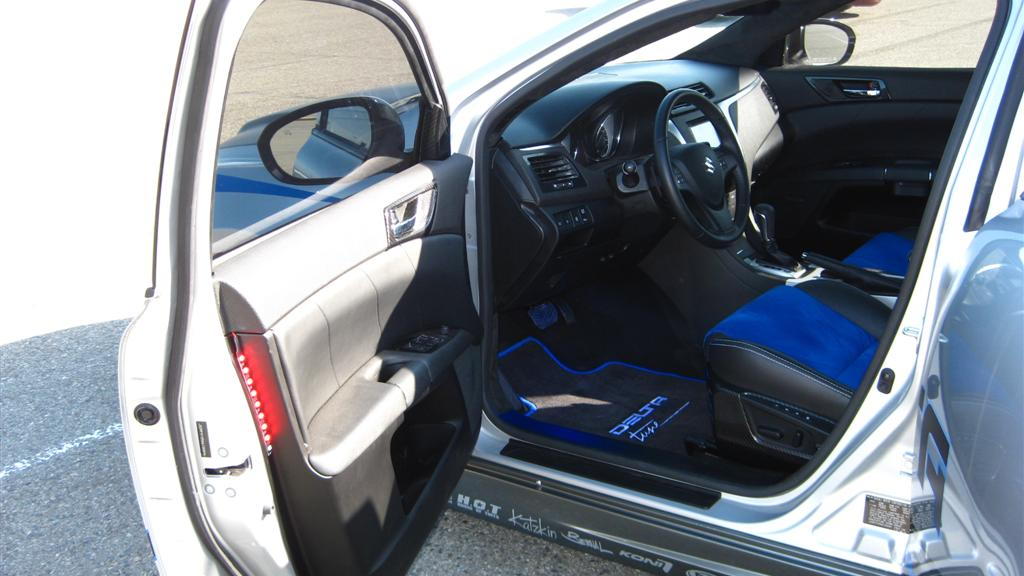 Every year the SEMA show manages to somehow continue to turn out some of the most outlandish, over-the-top tuner packages, and despite the motor industry malaise, this year is no exception. Today we have a modern Yenko Camaro, a 500 horsepower Hennessey Genesis Coupe with a carbon fiber look, an 800 horsepower Lingenfelter turbo Corvette by SpecterWerkes and a trio of custom Suzuki Kizashi sedans. Yee-haw!

Building on the 2010 Chevrolet Camaro SS as a basis is a surefire recipe to end up with a hot car, as even the stock version is sold well ahead of production. But Yenko has gone and added a significant set of upgrades, including a 600-horsepower supercharged output rating, high-performance Tremec six-speed manual and Hurst short shifter, plus a six-piston big brake kit. Key appearance upgrades include 22-inch alloy wheels, Yenko leather interior and custom Yenko graphics. This is just the Phase I kit; Phase II and Phase III cars are also planned.

the Specter Werkes Corvette GTR is a monster of modern engineering. Sporting twin turbos on its 7.0-liter LS7 engine, the GTR is good for an easy 800 horsepower and 800 pound feet of torque. That's enough to snap an inattentive neck. Carbon fiber wheels, StopTech STR big brakes, Corsa full exhaust, matte-finish carbon fiber accents and custom appearance mods inside and out make for one completely insane Corvette.

So what is a four-banger Japanese econo-sports sedan doing running with this decidedly sharky crowd? Well, it's SEMA, that's what. But even if you're not convinced of the Kizashi's value from our first drive review where we tracked the car at VIR, the custom modifications to this trio will pique your interest.

The aptly-named Road Race features modifications that will make it more suitable to the track: a Sport body kit with diffuser, custom grille, vented hood and a complete suspension package including lower, stiffer springs and stiffer anti-roll bars plus a custom intake and engine management software. To see where you're losing time on course, there's a Zeitronix ZT-2 data logging system, and big brakes and a dual exhaust system finish it off.

The Kizashi Delta concept, modified by Delta engineering, gets a lightened and guttend Kizashi shell that's been built back up with a cold air kit, custom exhaust, RK Sport body kit, Katzkin seating, and Koni coilovers. Custom lighting and sound bring the Delta together with show as well as go.