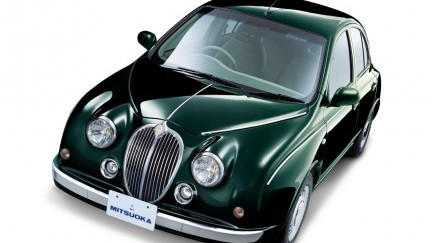 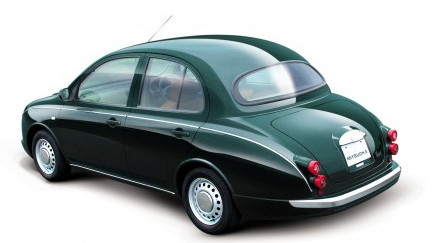 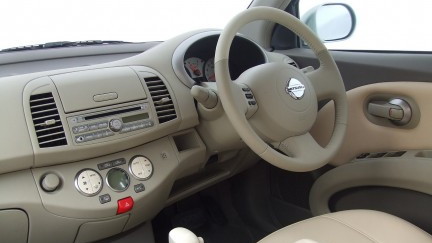 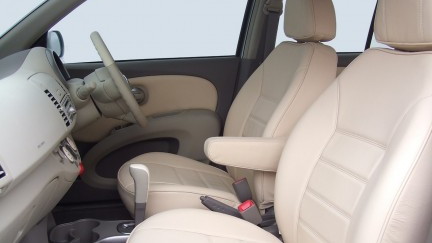 4
photos
There’s no end to the list of the wacky cars that are sold over in Japan. Mitsuoka, arguably one of the most interesting car companies in Japan, has released another Japanese homage to a classic British automobile, this time their unique take on a compact sedan whose styling has been influenced by what we can only guess was the Jaguar Mk2

The car is called the Viewt and while it looks luxurious, its underpinnings are based around a humble Nissan Micra. There are three different versions available, with engines ranging from 1.2- to 1.5-liters in displacement and outputs ranging from 90- to 109-horsepower.

Not much else is known about the car except that this is actually the third generation of the Viewt and it is set to make its world debut at the upcoming 2009 Tokyo Motor Show.

If the Viewt is a little too small for your needs, then Mitsuoka will also be happy to sell you a Rolls Royce-esque limousine that we reported on earlier here--or if the Viewt is too large then you can check out the company’s tiny 400-pound city car that looks like a 1930's racing car.