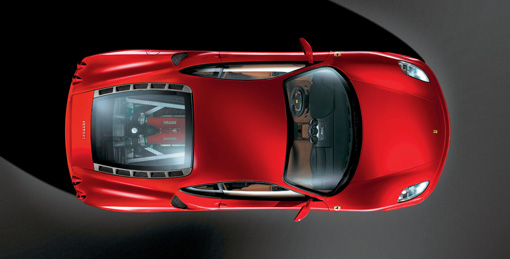 A hybrid Ferrari? Don't rule it out 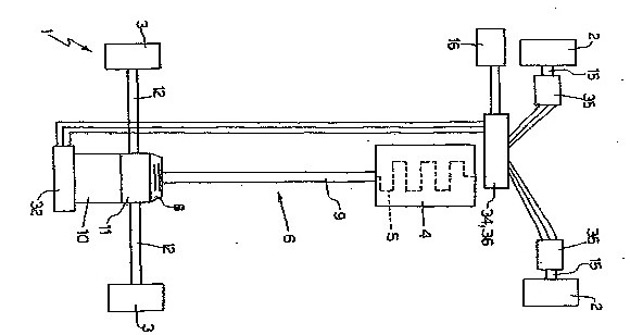 With the industry clawing its way back out of the pit of 2009, the Los Angeles Auto Show provides an early look at the cars that will hit the streets in 2010--cars the manufacturers hope will help jump-start the market back into growth. There won't be any shortage of new vehicles, either, with nearly 30 world or North American debuts on the docket, some of which are previewed today.

The show has revealed that debuts from Audi, Jaguar, Lexus, Mercedes-Benz, Porsche, Rolls Royce and more are planned. Once again, the show will focus on green technology, so electric and advanced hybrid vehicles are expected to play core roles at many carmakers' displays.

Unlike the 2009 Tokyo Motor Show, which is losing exhibitors left and right, the 2009 Los Angeles Auto Show looks to be ramping back up from a slow 2008, with Detroit stalwarts Ford, Chrysler and General Motors all returning with a "stronger presence" than last year. Ford and GM are also on the list of planned world debuts for LA.

Other carmakers planning world debuts include Audi, Honda, Hyundai, Mazda, Porsche and Toyota. Ferrari is also thought to be working on something special for the Los Angeles show, with patents for an all-wheel-drive hybrid concept filed back in July hinting at what may be in store.

Mercedes-Benz is likely planning the facelift of the 2010 C-Class for the Los Angeles show as well, though the car might have to wait until January's Detroit show. The Suzuki Kisashi sport sedan is one of the few confirmed debuts planned for the show.

As always, we'll keep you posted on the latest from the 2009 Los Angeles Auto Show as it breaks, so stay tuned as the show's December 2-3 press days draw nearer.