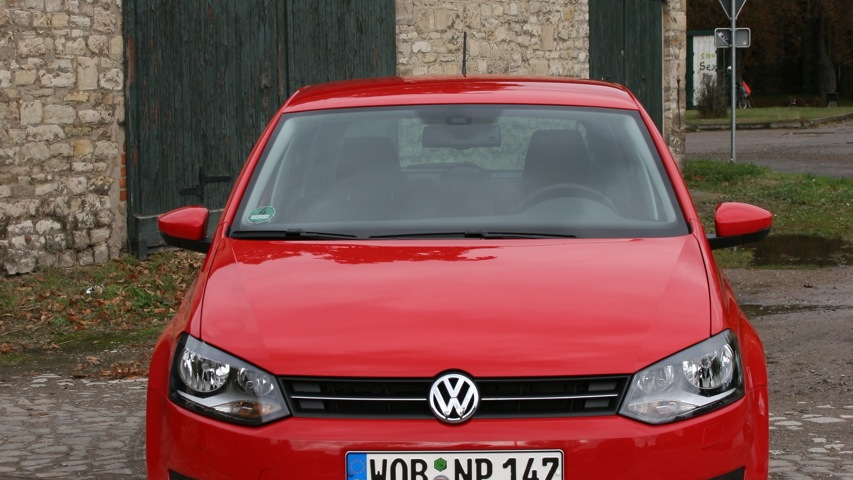 24
photos
Ask any European or American who's been to both sides of the Atlantic, and they'll tell you: Europe sure isn't America, and vice versa. That's probably a good thing in these days of global corporate homogenization. But when it comes to cars, Europe and America are getting closer and closer as the needs of their drivers converge. So today we take a look at the seven finalists in the European Car Of The Year awards.

Predictably, there are few names on the list Americans will recognize: Citroen C3 Picasso, Mercedes-Benz E-Class, Opel/Vauxhall Astra, Peugeot 3008, Skoda Yeti, Toyota iQ, Volkswagen Polo. But if you look at the trends across those vehicles you'll see that small or especially efficient people movers are the theme of the day, and that could very well predict what's will grow in popularity in the more densely populated urban centers of the U.S. in the next several years as well, though the American preference for hybrids over diesels may not be broken.

Already the Toyota iQ (which could be branded as a Scion) and Volkswagen Polo are planned to come to the U.S., while the Astra is--or was--sold here as a Saturn until that brand's demise. The Peugeot/Citroen vehicles aren't likely candidates for U.S., nor is the VW Group-owned Skoda, but vehicles similar to them could be--some might argue vehicles like the Nissan Cube and Kia Soul already fill the niche of the Picasso.

It's also enlightening to look at the one exception to the small/efficient rule on the list: the 2010 Mercedes-Benz E-Class. Aside from the striking redesign for the new E-Class--beauty is appreciated everywhere, after all--the European version of the car isn't necessarily an exception to the rule of efficiency found in the rest of the top 7 cars at all: the E200 CDI BlueEfficiency offers 45 mpg US combined efficiency rating and very low emissions thanks to an advanced catalyst system. Unfortunately for American tastes, its 134 horsepower and 266 pound-foot output isn't likely to stir stateside sales. The same engine could soon be coming to the C-Class, however.

There's also a lot to be learned of the European perspective on cars by looking at a list of the cars eliminated--almost all cars that still rate very highly here in the U.S. For instance, the BMW Z4, Nissan 370Z, Subaru Legacy, Porsche Panamera, and the two hottest hybrids, the Honda Insight and Toyota Prius, all failed to make the cut to finals.

For more of the cars that didn't make the list, read our report on the initial 2010 European Car Of The Year nominees.