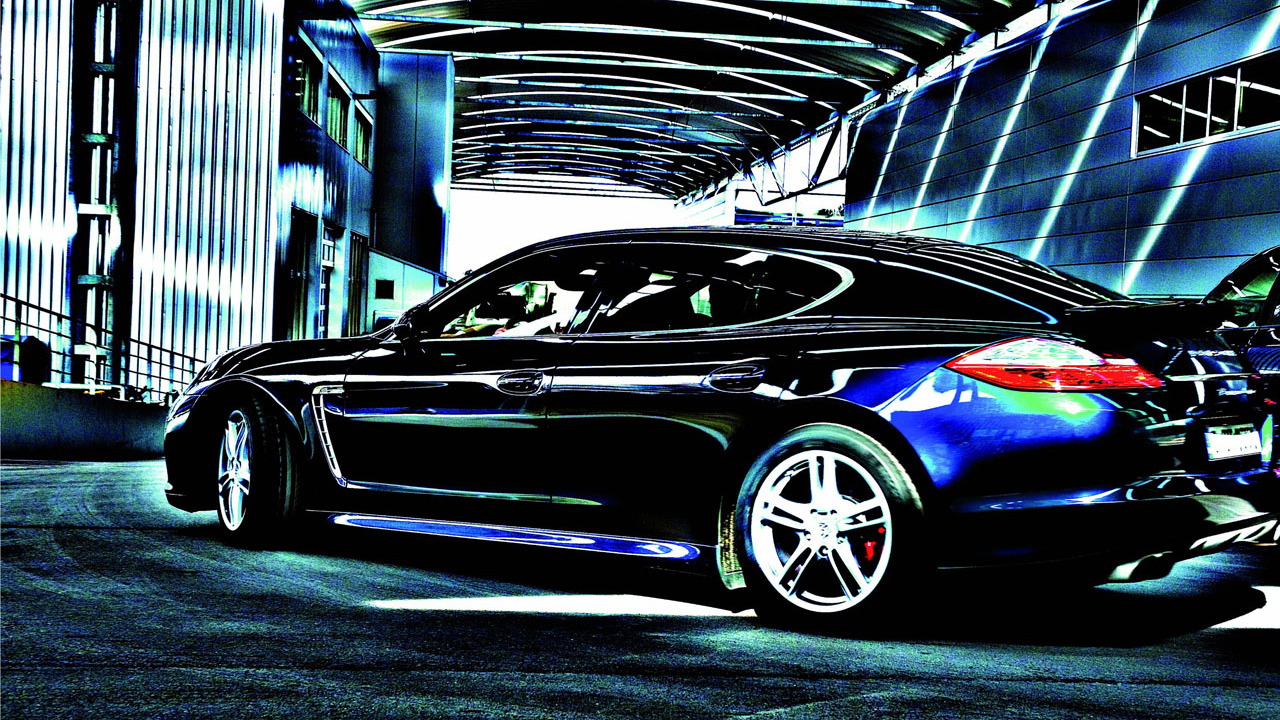 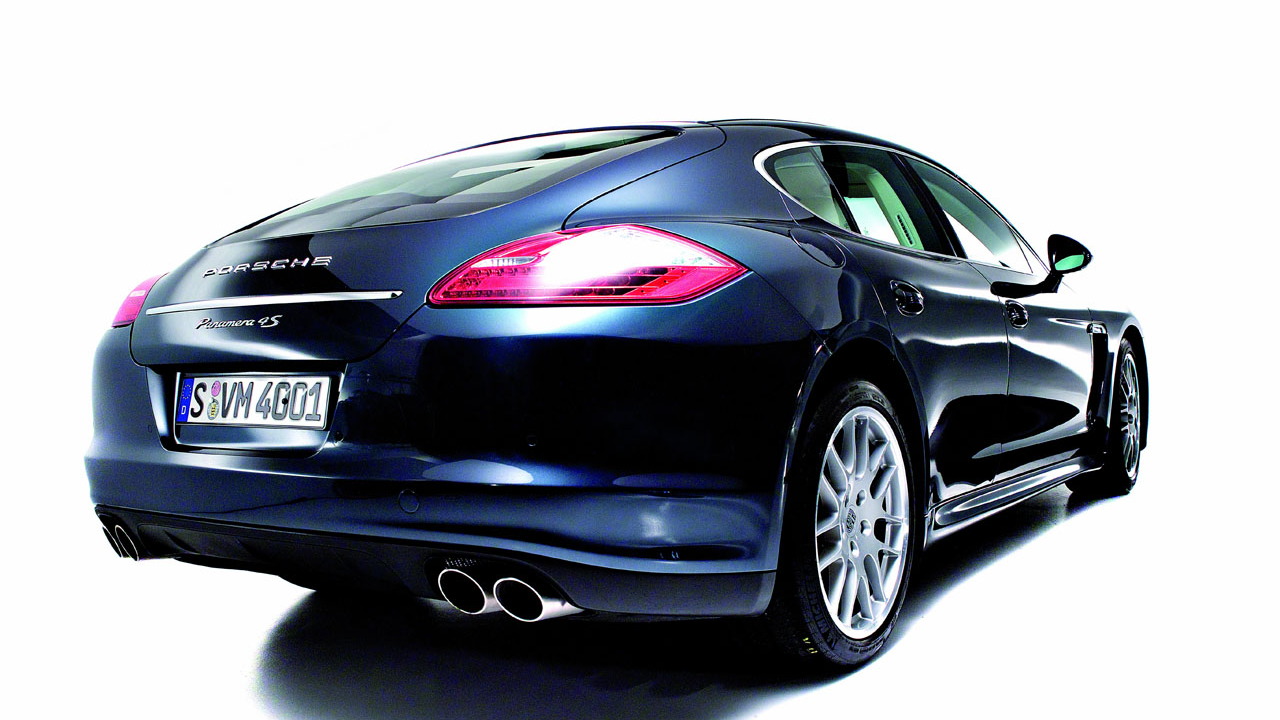 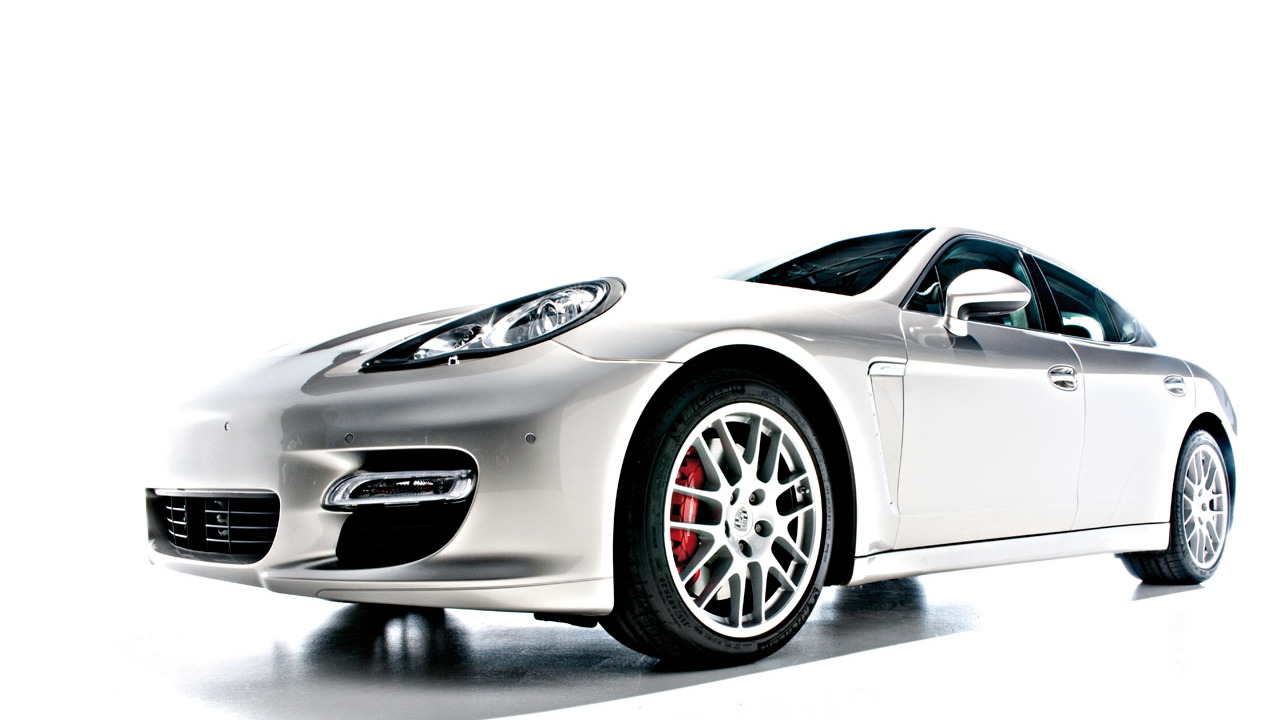 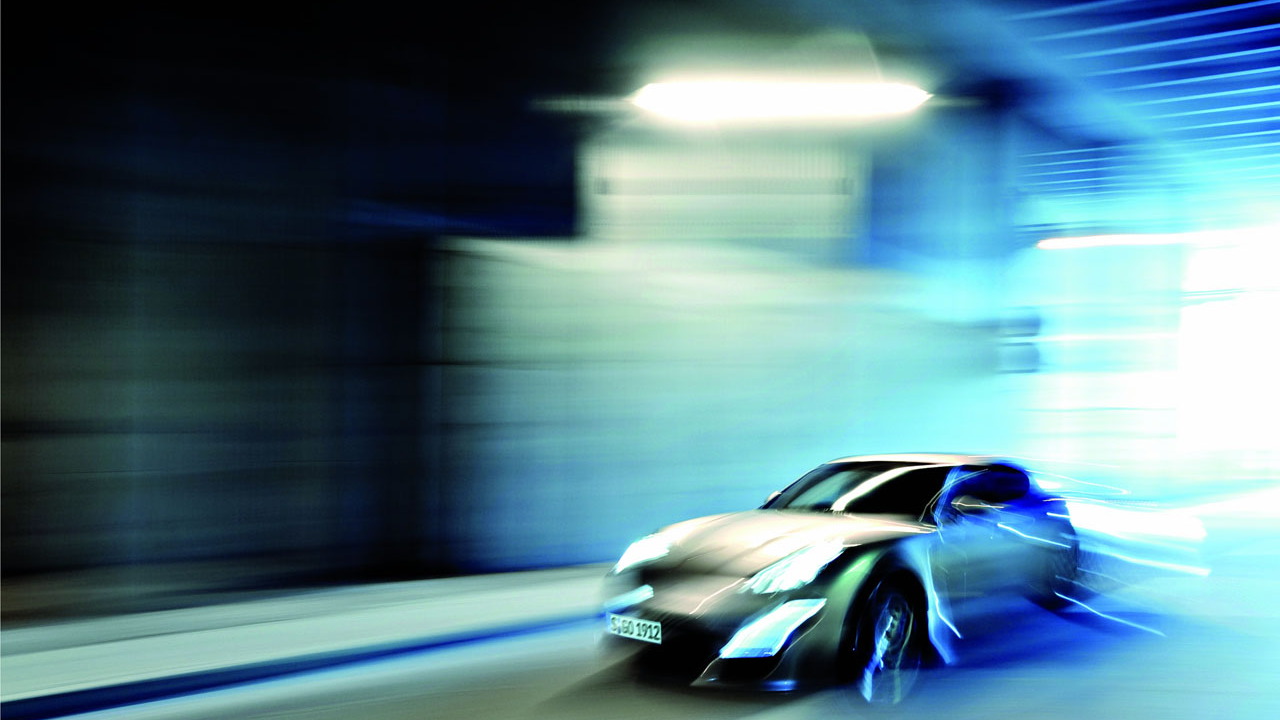 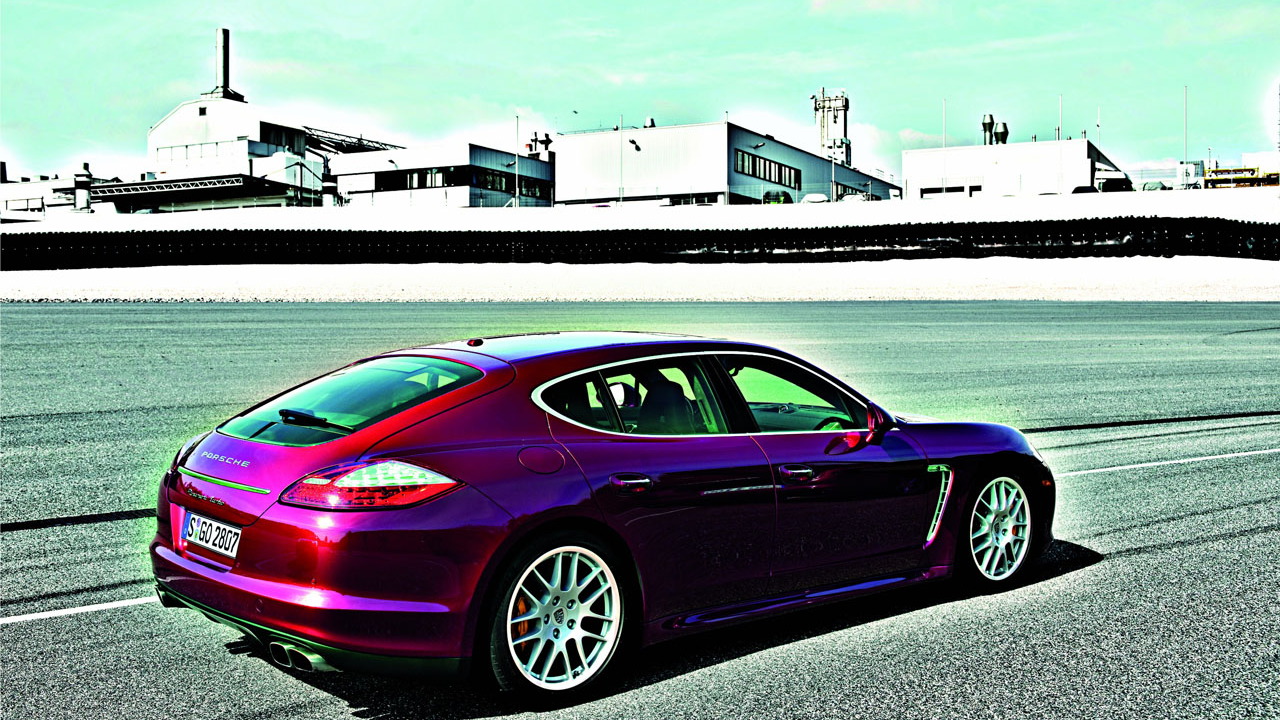 We've all heard it by now: Porsche purists moaning about the 2010 Porsche Panamera (and still carrying on about the Cayenne) and its non-sports-car nature destroying the brand; realists saying the Panamera is sure to sell in volumes that dwarf the pure sports cars, just like the Cayenne does. But Porsche has a third perspective on the matter, one that bridges the two camps.

It's not the first time Porsche has made the argument that the Panamera is 100% Porsche, but the visual representation of past and present models alongside each other does serve to illustrate it particularly well. It also shows that, like many other modern cars, the Panamera is simply huge.

Watch the spot then leave your impressions--on the commercial, the Panamera, Porsche, or sports cars and their sedan equivalents in general--in the comments below.