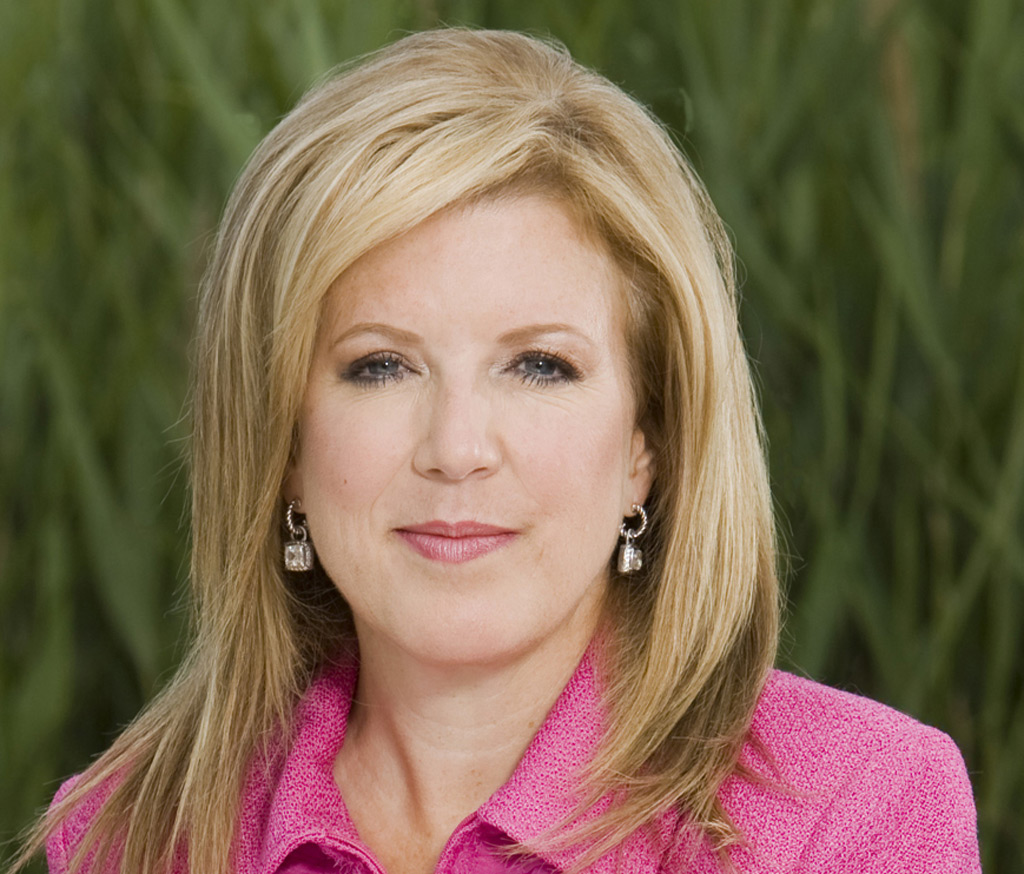 Previously, Docherty had been named to lead the Buick-Pontiac-GMC Channel in June 2008. Before this assignment she had been general manager for the Western Region division, taking the position in September 2006.

GM will now look outside to fill the Buick-GMC general manager position, with the company hoping to infuse new ideas and an outside perspective into its marketing efforts.

Mark LaNeve has served as head of sales since March 2005 and according to Henderson he has done “a heck of a job in a very difficult environment going.”