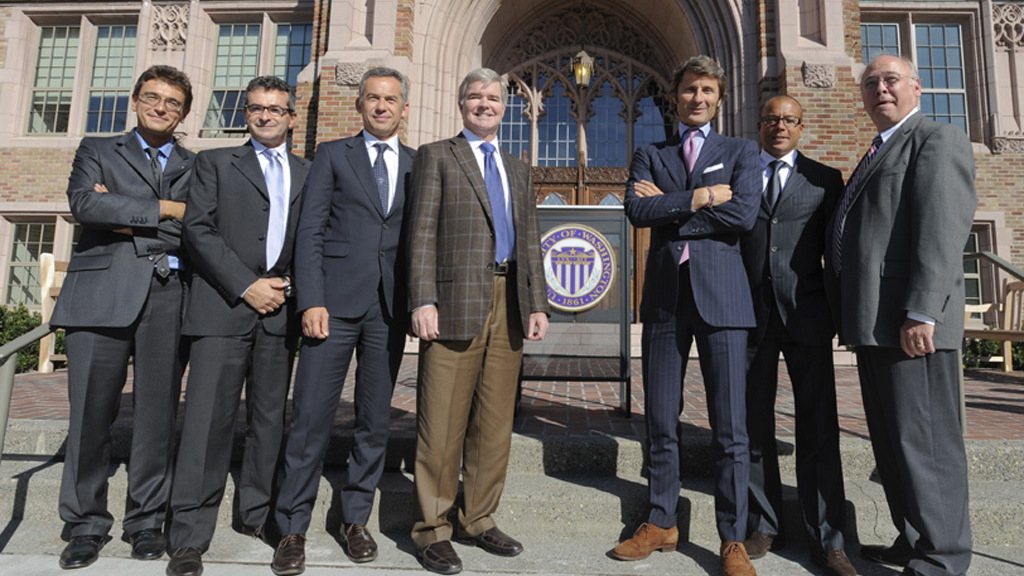 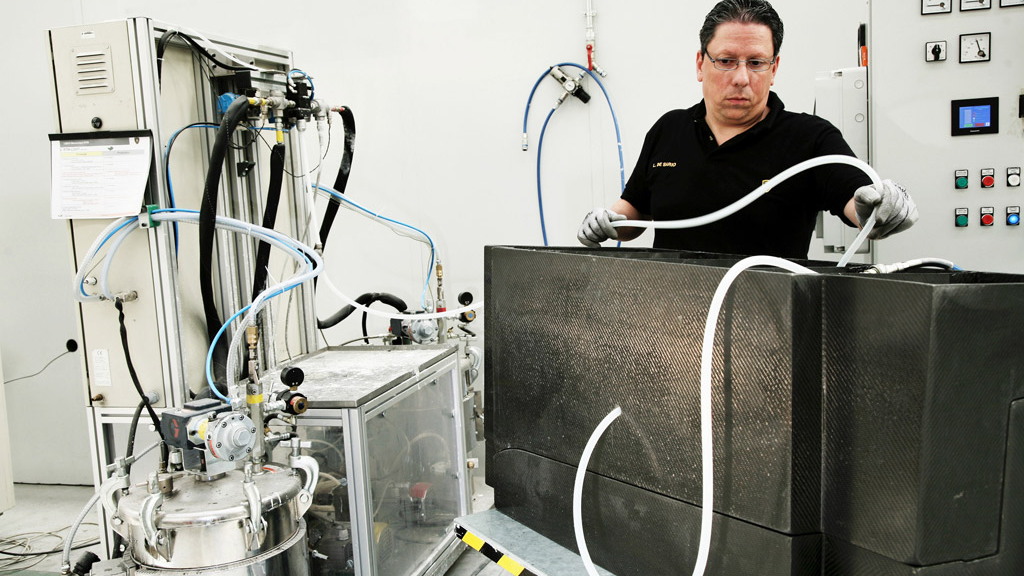 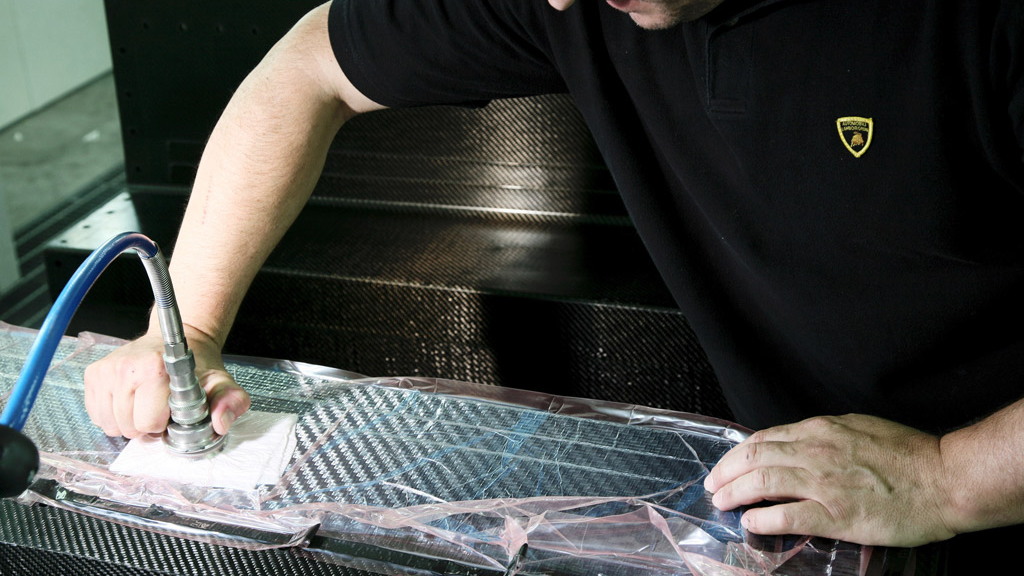 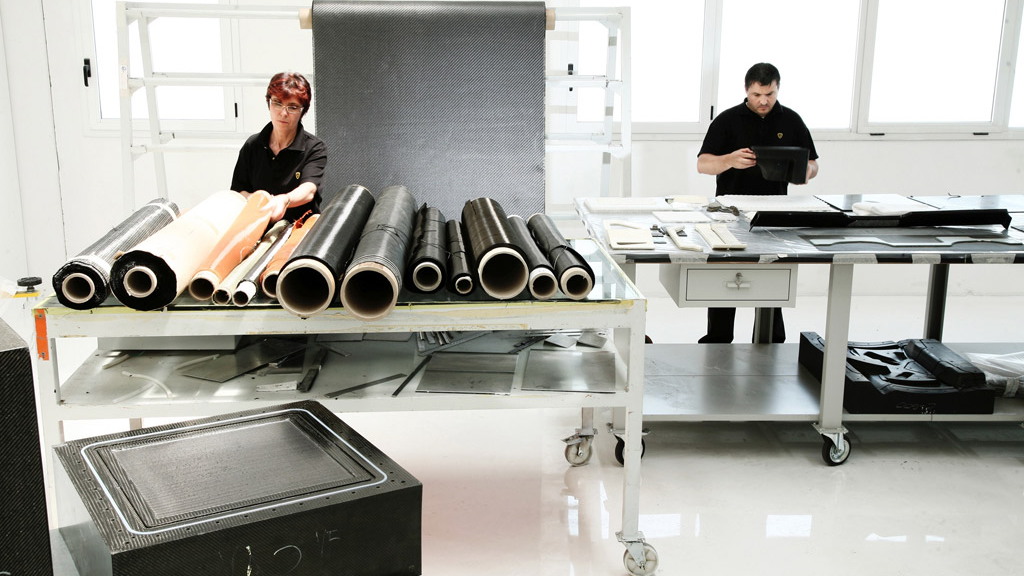 4
photos
Carbon-fiber is seen by many in the auto industry as one of the most effective ways of reducing vehicle weight and improving fuel economy and emissions levels, but the relative expense of the material means that it’s still reserved for only a handful of high-end production cars. BMW has effectively used carbon-fiber roofs for its M cars to help lower their center of gravity, and Nissan and General Motors have used the composite material to help save weight for the GT-R and ZR1 supercars.

For most automakers, mainstream carbon-fiber use is still several years away but a number of firms are spending up to help turn this trend around. Earlier this year we reported about several Japanese automakers investing in a new low-cost carbon-fiber material for use in mass-produced cars.

Now, Lamborghini has officially unveiled the “Automobili Lamborghini Advanced Composite Structures Laboratory” (ACSL) with an event held at the University of Washington. The unveiling of the lab publicly marks the automaker’s commitment to investing in the future of carbon-fiber technologies by partnering with leaders in aerospace and composite material development, including the University of Washington and aerospace company Boeing.

Lamborghini has made a substantial financial contribution to the ACSL with the goal of furthering the university’s long-time research in the aerospace industry. The end goal, Lamborghini is hoping, is to utilize the studies conducted through the ACSL to develop future vehicles with lighter, stronger and more versatile materials. For example, the lab will provide the setting for testing and characterization, manufacturing and machining of carbon-fiber materials.

The ACSL has already contributed significantly to Lamborghini’s carbon-fiber production process. In fact, Lamborghini has collaborated with ACSL head Professor Paolo Feraboli on research projects since 2001.

The benefits of carbon-fiber are derived from the fact that the material’s density is far lower than that of steel. Substituting steel with carbon-fiber reduces weight, which not only enhances the performance of the vehicle by increasing the power-to-weight ratio, but also improves fuel economy by reducing the overall mass. Carbon-fiber is also stiffer than other materials, thus creating better handling characteristics. In addition, carbon-fiber provides greater manufacturing versatility, decreases the time it takes to make parts and simplifies the structure of the components.