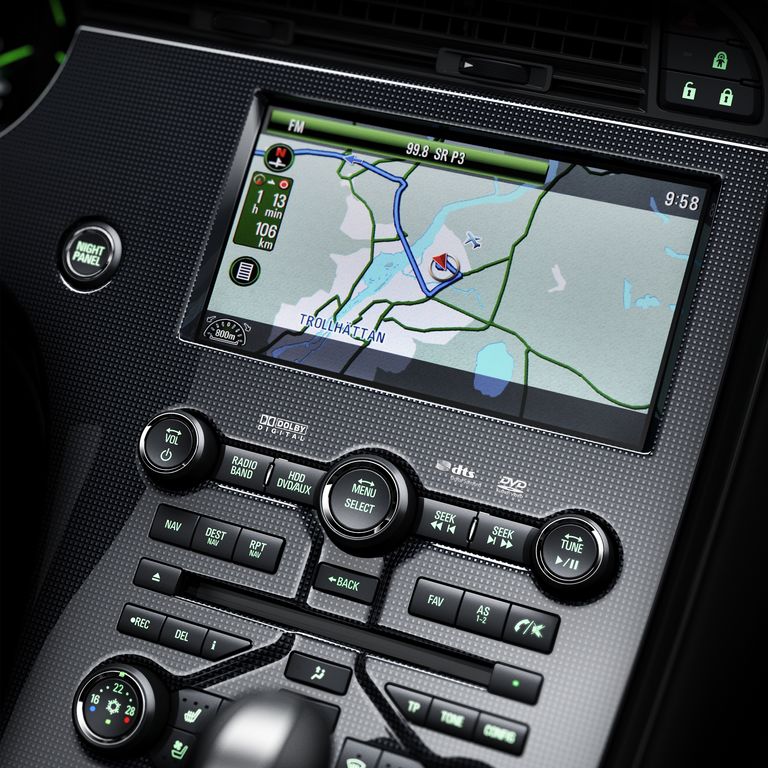 Koenigsegg's purchase of Saab had been rumored to be in trouble due to financing issues, but the Swedish government's decision to guarantee the $610 million loan sought from the European Investment Bank today shores up the purchase.

General Motors and Koenigsegg reached an agreement for the sale of Saab back in August, but the deal hasn't been completed as Koenigsegg has struggled to come up with the funding to buy out 100% of GM's interest under the terms of the deal.

Sweden's eagerness to keep Saab, as well as Volvo, within its borders, no doubt plays into the decision to back the Koengigsegg Group's purchase of the brand.

Even after the sale of Saab, however, GM will continue to share technology and services through an agreement like that between Penske and GM for the Saturn brand. Unlike the failed Penske-Saturn deal, Koenigsegg's purchase isn't dependent upon further supply contracts from other carmakers.

Saab is already planning to launch three new models over the next 18 months, including the 9-3X, 9-4X and the recently revealed next-gen 9-5 (pictured).