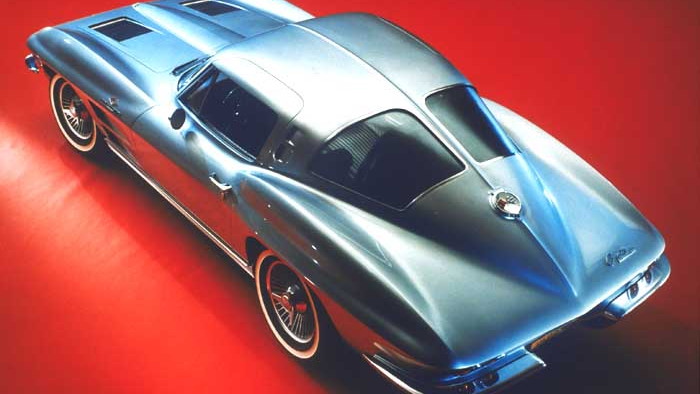 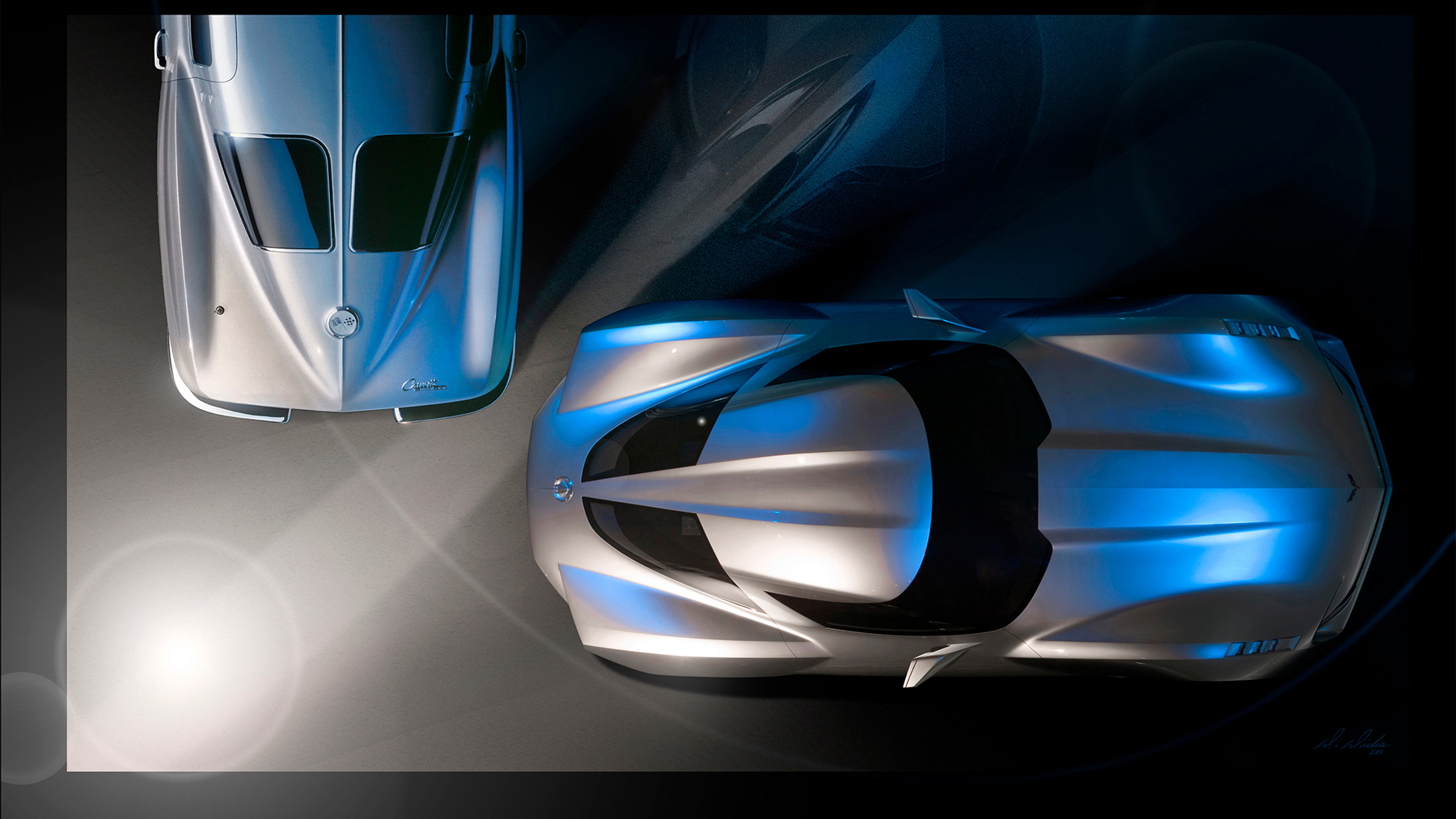 3
photos
Just over a month ago we brought you the first reports that the C7 Chevrolet Corvette is due to arrive in 2012, and now Ed Welburn, GM's product design head, has revealed that the next Vette will get a split rear window along with some other vintage styling cues.

The split rear window, though often considered an iconic Corvette element, was actually only fitted to the 1963 Corvette Sting Ray. It was also featured on the Stingray Concept car shown off for the Transformers movie debut, though GM and Welburn have both reiterated that the Stingray Concept is not the C7 Corvette.

While the stingray us undeniably Corvette, the next-gen 'Vette will be a bit more retro in its styling, not unlike the current 2010 Chevrolet Camaro, according to the report.

Our own previous reports also confirm that the mid-engine rumors for the C7 Corvette are just that--the next car will retain the traditional front engine/rear drive layout. It will continue to push forward with the use of high-tech materials including carbon fiber, aluminum and magnesium to help further reduce weight.

As we noted earlier today, the Corvette will also have to become somewhat more emissions-conscious thanks to new standards being implemented by the federal government. GM won't let that sap the car's legendary performance, however, vowing to do whatever it takes, including going hybrid, to keep the 'Vette alive and kicking.

One potential direction to help maintain performance and meet emissions targets is a reduced displacement forced-induction V-8 engine not unlike the LSA fitted to the current Cadillac CTS-V. Rated at 556 horsepower, that engine would be no slouch for even the Z06 application in the Corvette range, especially with a lighter curb weight than the C6 Corvettes.