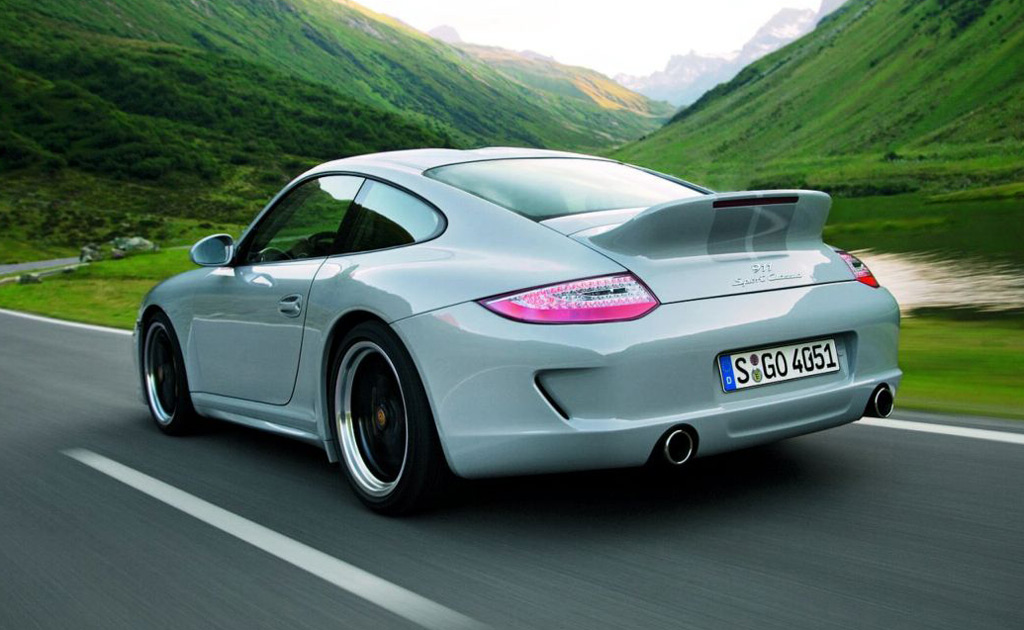 The goings-on at Porsche and Volkswagen of late have been mostly dark and dreary--corporate takeovers, government investigations, the death of the Panamera and Cayenne--but today brings news that Porsche has begun work on a new electric-powered sports car.

Environmental consciousness is certainly the meme at the 2009 Frankfurt auto show, perhaps not least because it is located in Europe. But even so, the trend in the industry of late has been away from power and toward sustainability, so Porsche's announcement isn't really surprising.

It may, however, be mostly fiction. Michael Macht, Porsche's new CEO, made the announcement, but the language used was carefully chosen to lock Porsche in to no definite timelines or plans.

"I am also convinced that one day Porsche will have an electric sports car in its line-up," said Macht. "We are therefore taking the first step in this direction with a full hybrid – in the Cayenne, the Panamera and maybe in the not too distant future also in a racing car or a production 911. Why not?"

The second part of that statement is a realistic move that Porsche has been planning for some time, though it may prove short-lived if talk of the cancellation of the Panamera and Cayenne prove true. Adapting that technology to Porsche's sports cars is unlikely, given their mid-engine and rear-engine configurations, versus the front-engine design of both Panamera and Cayenne.

That leaves the future wide open as to the nature and performance of an electric Porsche sports car, but at the same time, it tells us nothing about the car either.

Time will tell, but don't expect to see a battery-powered Porsche on the road before 2020, as to date, battery technology isn't "sufficient to meet Porsche's strict requirements," though the company's "engineers are already working hard on this challenge."