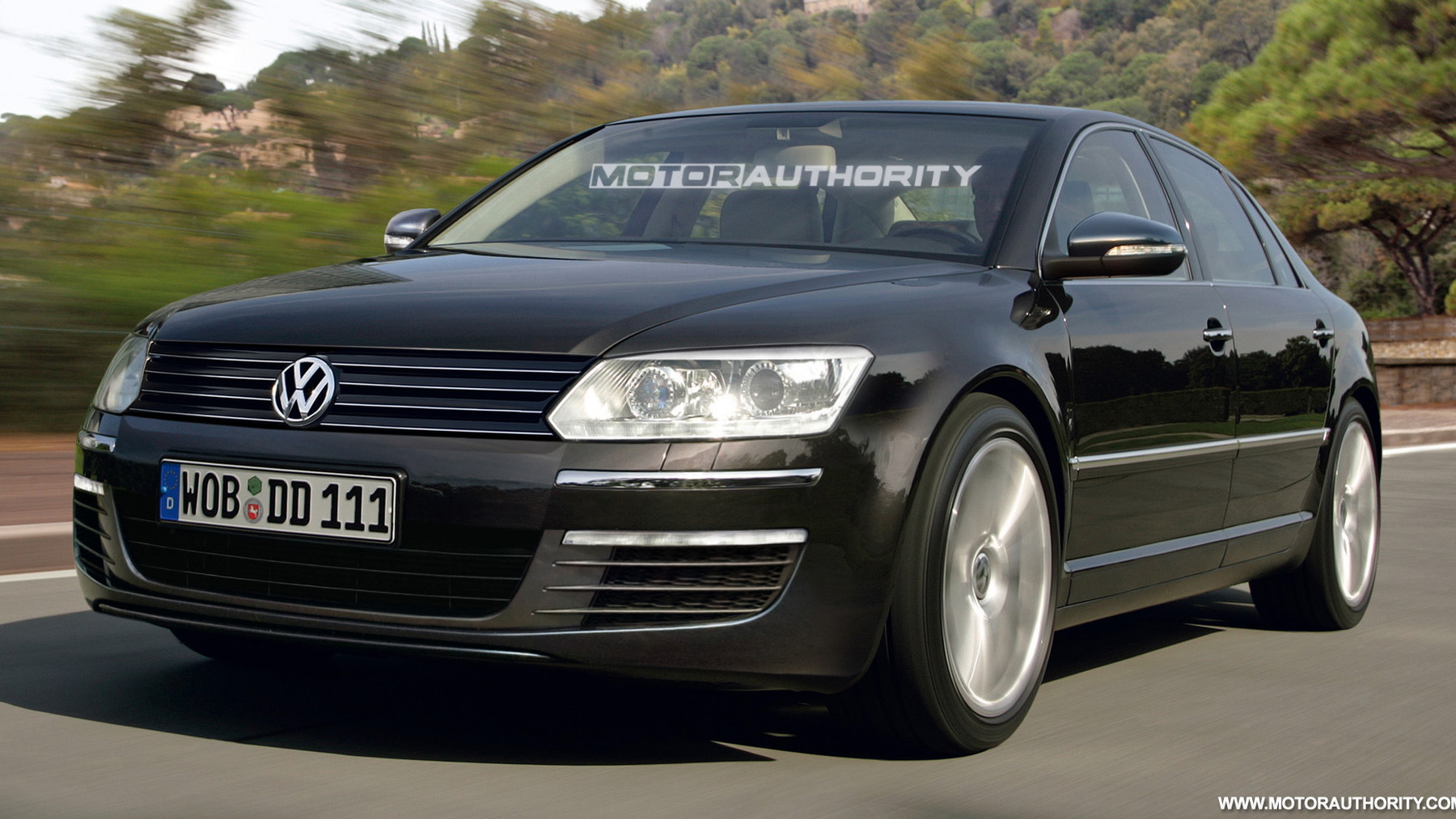 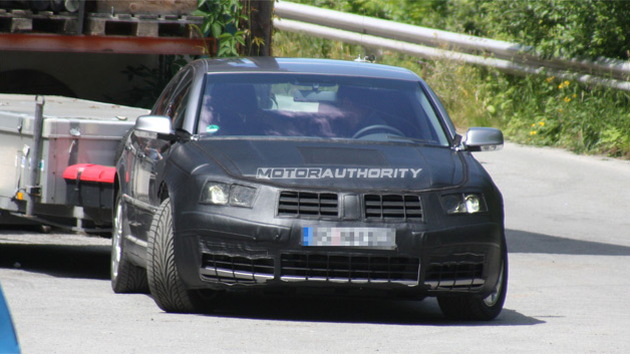 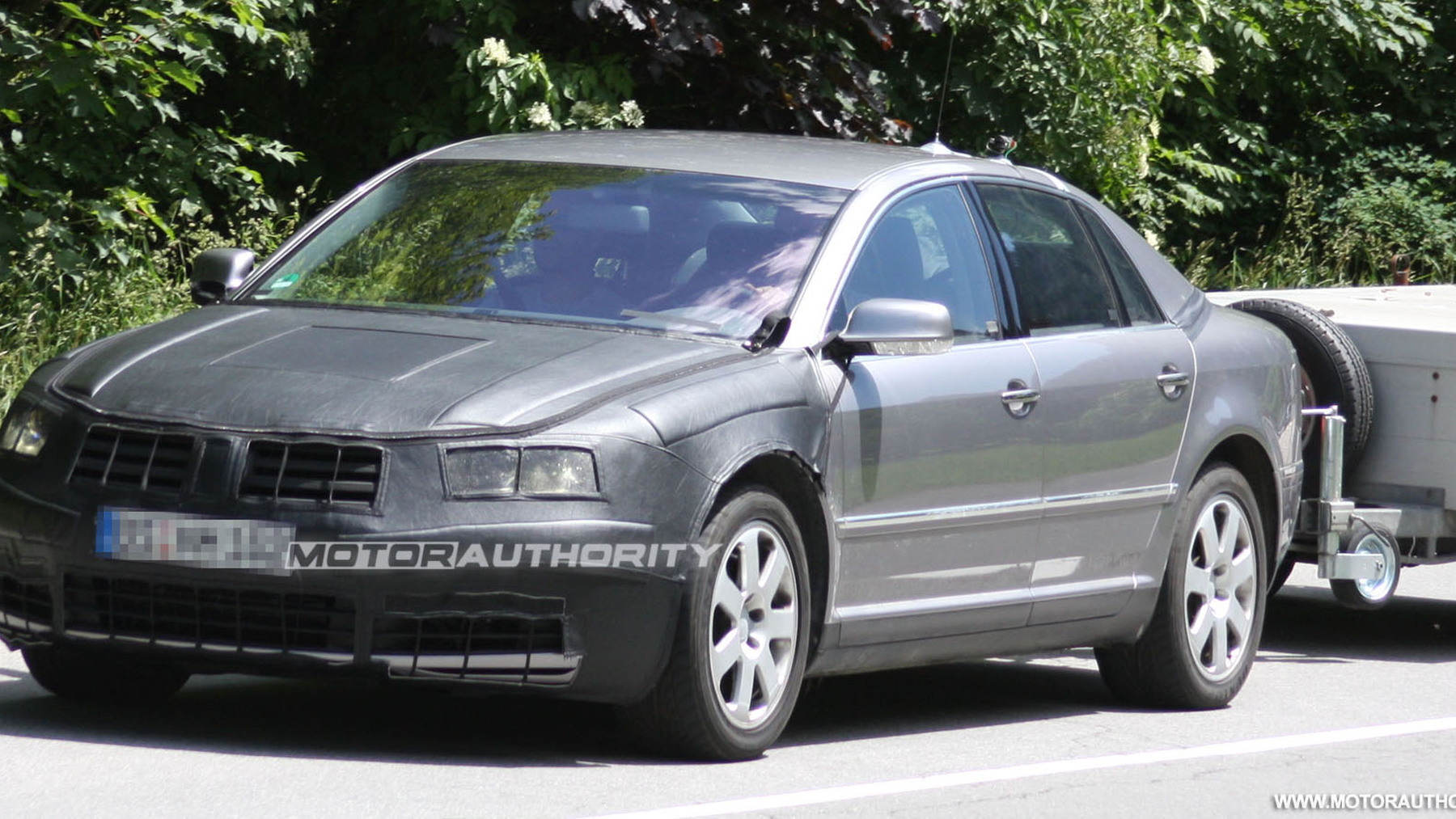 Rumors of the Volkswagen Phaeton's return to the U.S. have been brewing, off and on, for almost two years. Now, the return looks more likely than ever, with VW's American CEO Stefan Jacoby saying it's time for a comeback for the big sedan.

When Volkswagen's flagship Phaeton was last sold in the U.S., it was almost universally overlooked, selling just 3,354 total cars in its brief 2003-2006 stint in the American market. Nevertheless, Jacoby today told Automotive News that "it was a mistake to take this car out of the market."

Jacoby thinks the VW brand is the right place for the Phaeton, and that focusing on a diesel Phaeton as a high-tech, efficiency-driven flagship may work best.

VW has previously admitted that the Phaeton was generally unsuccessful due to a number of shortcomings, including problems with initial quality and blasé styling. It is convinced it has learned the lessons from that failure and is ready to try again, however.

The problems with the Phaeton were largely addressed in the newly facelifted 2009 global model, which saw the inclusion of a direct-injection gasoline V-6 engine rated at 276 horsepower, offering enough power without the overkill of the $100,000 W-12 flagship or even the full-luxury pricing of the $70,000 entry-level models.

Instead, the next Phaeton, tipped as a 2011 model-year car, is likely to start closer to $55,000 and will be positioned largely below the Audi A8, its corporate cousin.