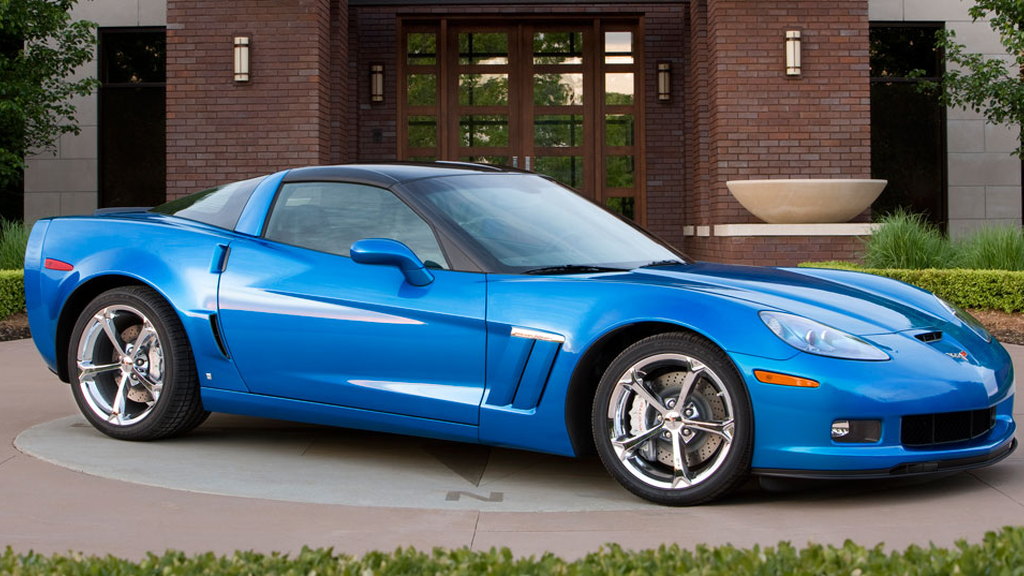 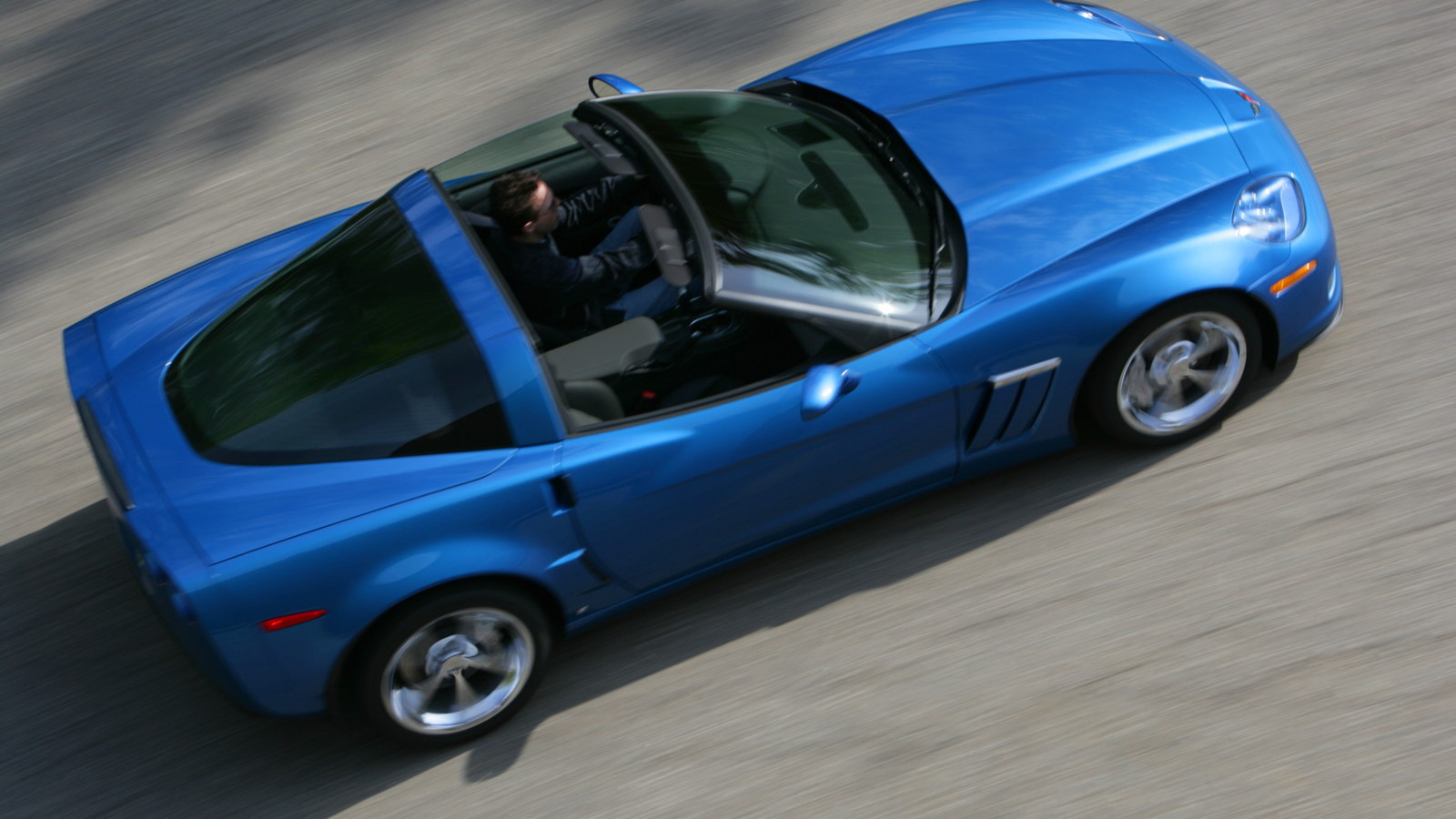 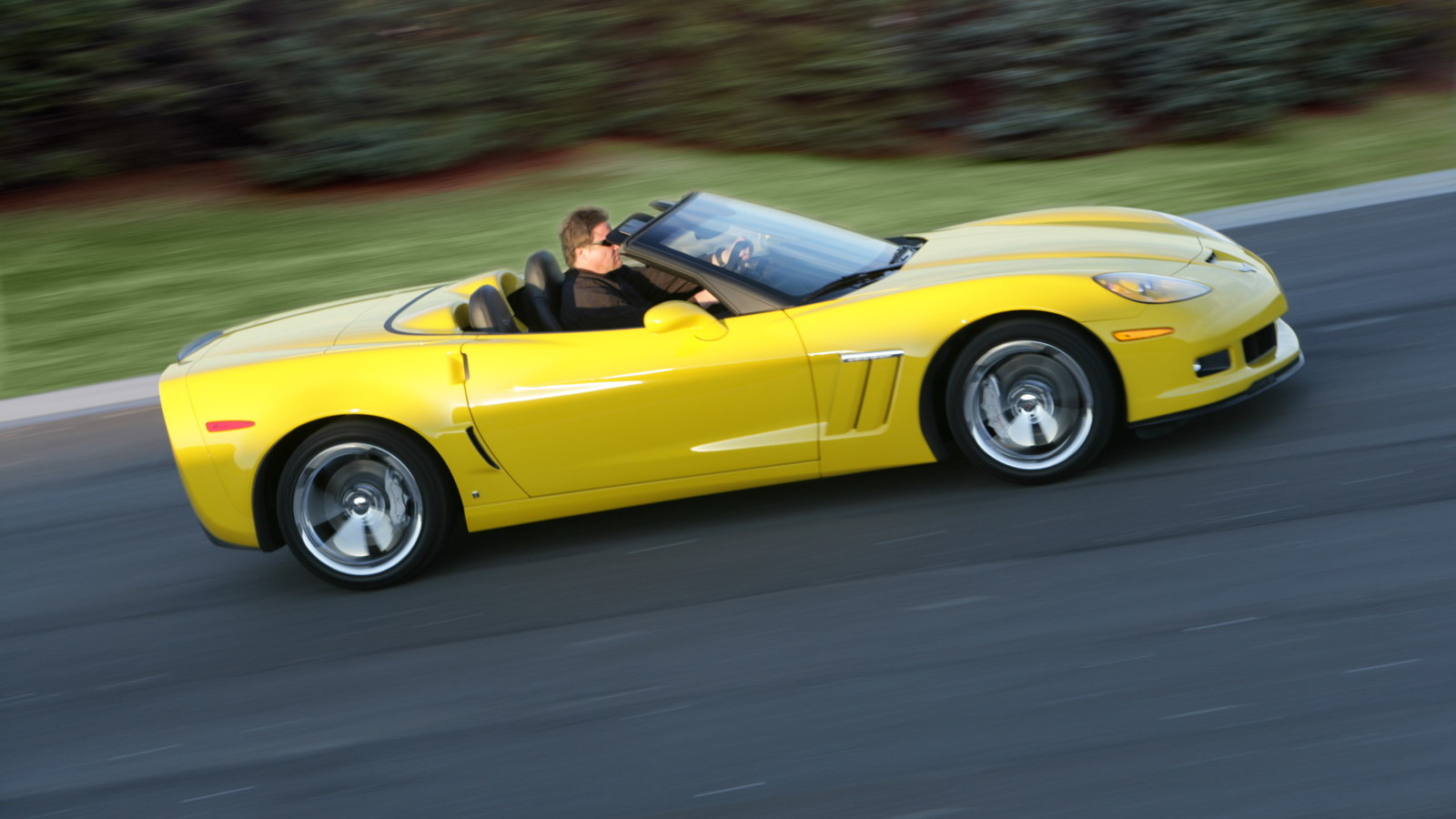 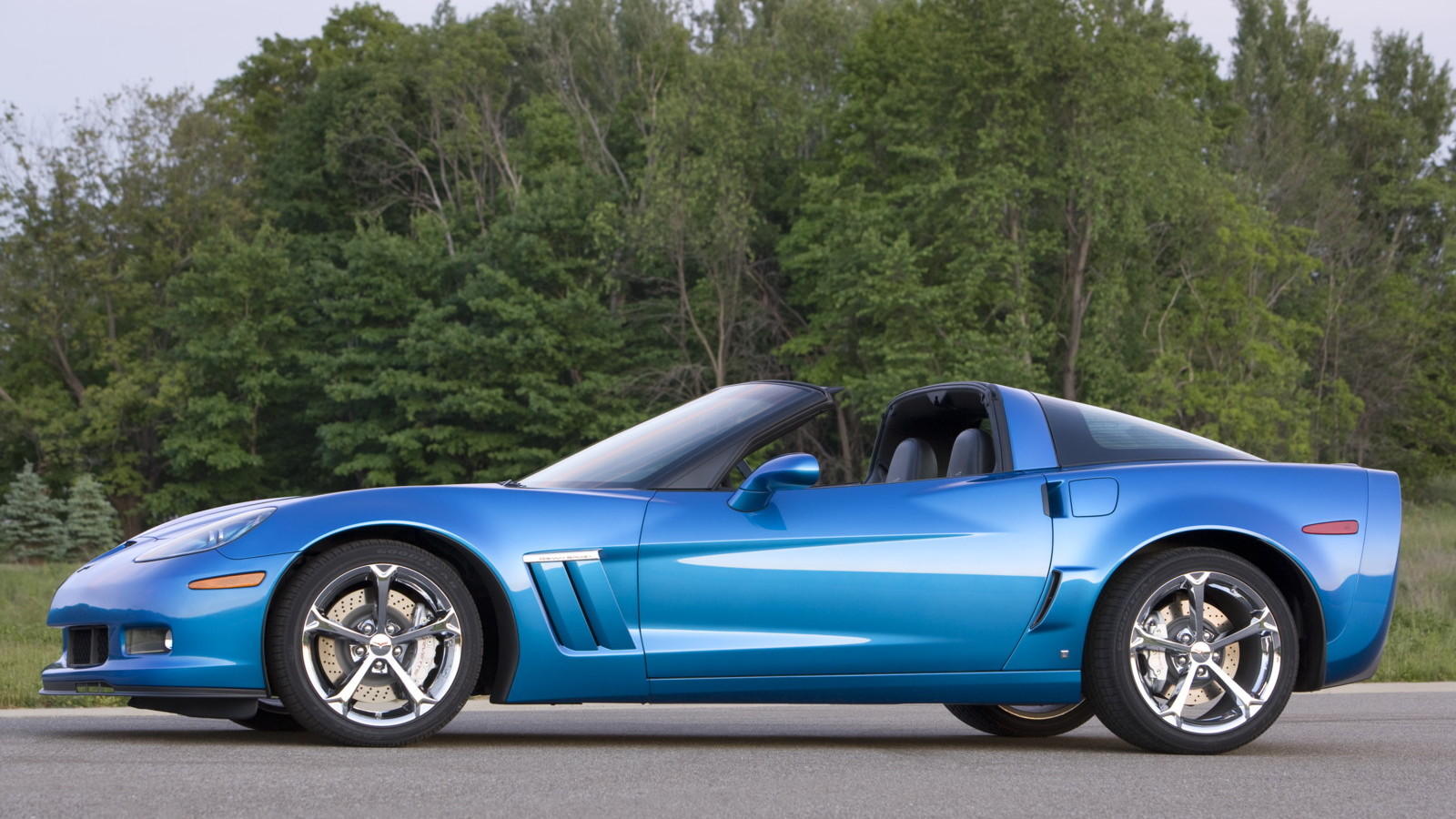 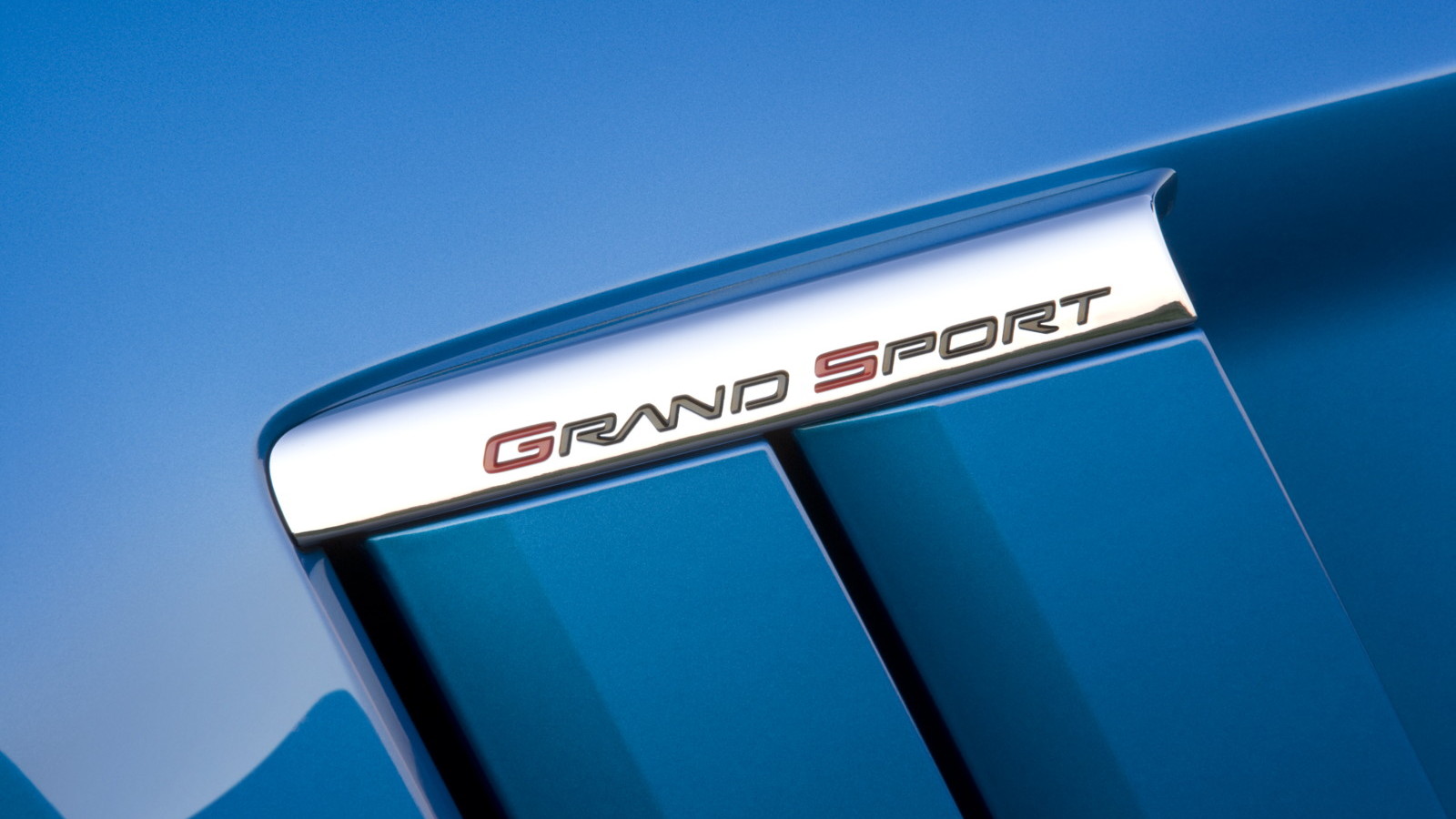 Not so long ago the idea of a hybrid powertrain in a sports car was anathema to enthusiasts. But after this year's Formula 1 season, the debut of cars like the Tesla Roadster and Audi's all-electric R8 e-Tron at Frankfurt and the wider acceptance of hybrids in general by the buying public, it's not so unimaginable anymore. It's also at least a real possibility for the greatest American sports car: the Chevrolet Corvette.

It's not very likely the Corvette will go hybrid, says Tom Stephens, GM's vice chairman of global product development, but the company will do whatever it takes to keep the Corvette around once the recently announced fuel regulations raise the national standard to a company-wide 35.5 mpg average in 2016.

Stephens also says it's not likely that the Corvette will have to adopt a smaller six-cylinder engine either. Instead, a high-tech V-8 engine should be able to meet the fuel efficiency floor with the assistance of low rolling resistance tires, a lighter curb weight and electric power steering.

The engine itself would get direct injection, variable valve timing and cylinder deactivation to boost fuel economy. The current Corvette would need to nearly double its combined efficiency rating to meet the 35.5 mpg standard. Since the 35.5 mpg figure is a company average, however, GM could shoot for a more realistic target, say 30 mpg, and let its more efficient, higher-volume models pick up the slack.

The 430-horsepower 2010 Chevrolet Corvette gets a number of new features for the new model year, including launch control, new graphics options and a return of the Grand Sport model.

For a full run-down of the potential hybrid and other powertrain options for the next-gen Corvette, check out John Voelcker's article over at Green Car Reports entitled, "Well, Why NOT a (750-Horsepower) Chevrolet Corvette Hybrid?"